Hello. Welcome to Chosen, a feature-length edition of Secret Base’s series Rewinder, in which we pick an iconic moment in sports history, then go back in time to explain all the preceding narrative and context that will help you appreciate the magic of witnessing that moment.

In this case, we’re focusing on the final seconds of Game 7 of the 2016 NBA Finals, with the Cleveland Cavaliers on the verge of defeating the Golden State Warriors to win the first championship in the 46-year history of the franchise. It would be Cleveland’s first title in any major pro sport since the Browns won the 1964 NFL Championship.

The triumphant end of a drought THAT long was too much for a simple Rewinder episode. So, we did what any bunch of restless video-makers separated by a global pandemic would do: We made a movie. Over the course of like two hours, divided into three parts, we’re going to tell you just how long and tortuous the Cavs’ 46-year title quest was, and how the unfortunate lessons of those prior eras help one appreciate what it took to reach the mountaintop in 2016.

We begin with Kyrie Irving, the superstar point guard who took a momentous shot in the final seconds of Game 7. The Cavs acquired Irving because they pursued a draft pick, one of the most generous subsidies the NBA provides for franchises in need of rescue or, depending on your perspective, the rather cold, random way by which even the best amateur basketball players get their first job assignments. To appreciate Kyrie and the power of the draft, we need to go back to the first chapter of Cavaliers history: expansion and building in the 1970s, the legendary “Miracle at Richfield” playoff run in 1976, and the regrettable, ramshackle early 1980s when Ted Stepien utterly ruined the team with his wild ownership and disregard for draft picks.

We We meet Kevin Love, the talented veteran power forward who defended the critical, frightening possession following Kyrie’s big shot. The Cavs made a risky trade for Love — sacrificing some promising recent draft picks for a more established star — but the trade clearly paid off. To appreciate that in context, we’ll need to visit the second era of Cavaliers history, when Gordon Gund swooped in to prevent the team from abandoning Cleveland. Gund appointed Wayne Embry and Lenny Wilkens to rebuild and lead the so-called “Team of the ‘90s,” a beautifully constructed, harmonious squad that looked poised to take over the league … until Michael Jordan and the Chicago Bulls had other ideas. We’ll look at how the Cavs first built with good trades, then crumbled because of poor trades spurred by MJ’s relentless dominance and their own misfortune.

We meet LeBron James, who’s been a Cavalier twice. The first time it was Cleveland’s choice — their incredible luck— that did it. One of the greatest athletes in human history just happened to be born in Akron, Ohio. He just happened to be available when the Cavs won the 2003 draft lottery. And he just happened to bring his hometown pretty damn close to a championship when he was still very young. But in an ecosystem once governed entirely by drafts and trades, the NBA Players Union secured more free agency over individual movement. Choice. LeBron James did not get what he wanted from Cleveland, so he left. And then a few years later, he returned a very different player with a lot more leverage. The Cleveland Cavaliers needed to value draft picks and make savvy trades to reach contention, but above all else, they needed a legendary player to choose them.

In between chapter releases, we will provide opportunities for you to ask questions, learn more about the history of the Cavs, and get some insight into our process and decision-making and stuff. I’ll add links to them here as they arrive. In the future, you can look forward to a full-length “supercut” of this piece, and hopefully some associated merchandise.

We hope you enjoy Chosen! 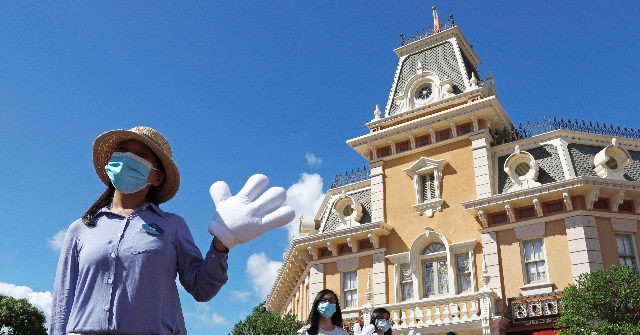 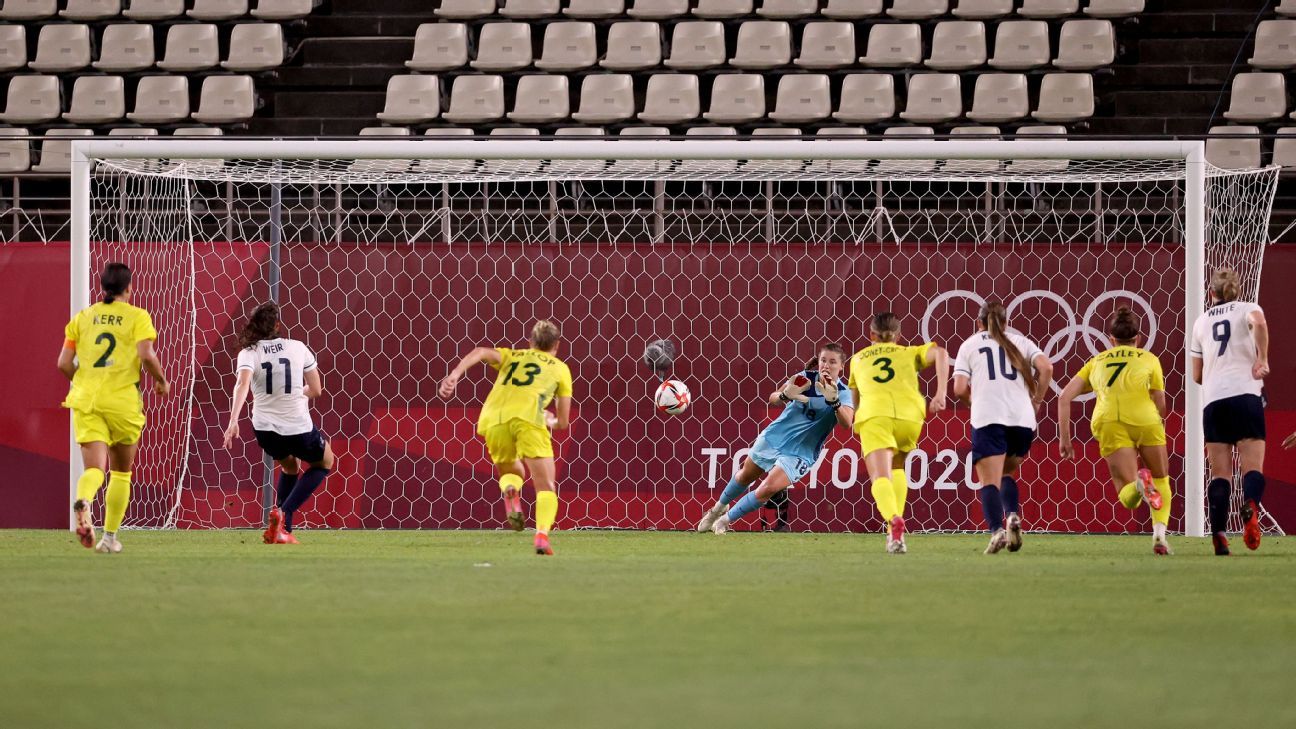