CHICAGO — An unidentified former Chicago Blackhawks player says in a lawsuit against the team that a then-assistant coach sexually assaulted him in 2010 during a playoff run to a Stanley Cup title and that the team did nothing after he informed a now-retired employee.

After leaving the Blackhawks, former assistant coach Bradley Aldrich was convicted in 2013 in Michigan of fourth-degree criminal sexual conduct involving a student and is now on that state’s registry of sex offenders, Chicago public radio station WBEZ reported in a series of stories based on legal filings, police records and interviews.

Inaction by the Blackhawks enabled Aldrich to go on and assault the Michigan student, and possibly others, said Susan Loggans, the former player’s attorney.

“This entire man’s life has been destroyed,” Loggans told WBEZ. “These professional athletes have to function at the top of their game at all times in order to be competitive, and these things are really debilitating.”

The lawsuit, filed on May 7 in Cook County Circuit Court, says Aldrich also assaulted another unidentified Blackhawks player. The former player who sued and is seeking more than $150,000 in damages is referred in the document as “John Doe.”

An attorney for Aldrich told WBEZ that his client denies the allegations in the lawsuit. In a May statement to the radio station, the Blackhawks said the allegations directed at it were groundless.

WBEZ obtained police records for its latest report this week that indicated Aldrich faced other allegations of unwanted sexual contact, including when he worked at Miami University after leaving the Blackhawks.

The Associated Press left messages with the Blackhawks and the NHL on Thursday seeking comment. In the May statement to WBEZ, team spokesman Adam Rogowin said the team was confident it would “be absolved of any wrongdoing.”

According to the lawsuit, the former player reported the allegation at the time to the team’s then-mental skills coach, James F. Gary. It says Gary “convinced [the] plaintiff that the sexual assault was his fault.”

Gary, who has since retired, told WBEZ he didn’t know “anything about this.”

As of Thursday, the online Michigan Public Sex Offender Registry said Aldrich was 38 and gave an address for him in Hancock, Michigan, some 400 miles (644 kilometers) north of Chicago.

The former student whom Aldrich was convicted of assaulting filed a separate lawsuit against the Blackhawks on May 26, saying the Blackhawks provided positive references to future employers of Aldrich despite allegations from at least one player and took no action to report the matter.

That suit says the student was a hockey player at Houghton High School near Hancock in 2013 when Aldrich sexually assaulted him at an end-of-season gathering.

Loggans also represents the student, referred to a “John Doe 2” in the lawsuit. She confirmed to WBEZ that he was the student Aldrich was convicted of assaulting.

“Had the Blackhawks accurately reported what had occurred with John Doe 1, then Aldrich would never have been allowed to be in a position where he could molest other people,” Loggans said.

Houghton police records obtained by WBEZ said Aldrich resigned as director of hockey operations at Miami University of Ohio in 2012 “under suspicion of unwanted touching of a male adult.” The school said it has launched an internal investigation.

The records cited repeated allegations from Aldrich’s time as an assistant high school hockey coach in Houghton. The precise timing of his departure from the Blackhawks is unclear.

The police records say investigators reached out to the Blackhawks about Aldrich, but its front office would confirm only that he was once an employee.

A lawyer for Aldrich responded to the WBEZ report by noting that his conviction was a matter of public record and added that “any publication of untrue material by WBEZ will be treated as libelous.”

“Everything that I have read in the WBEZ report is 100% accurate,” Loggans told The Associated Press Thursday. 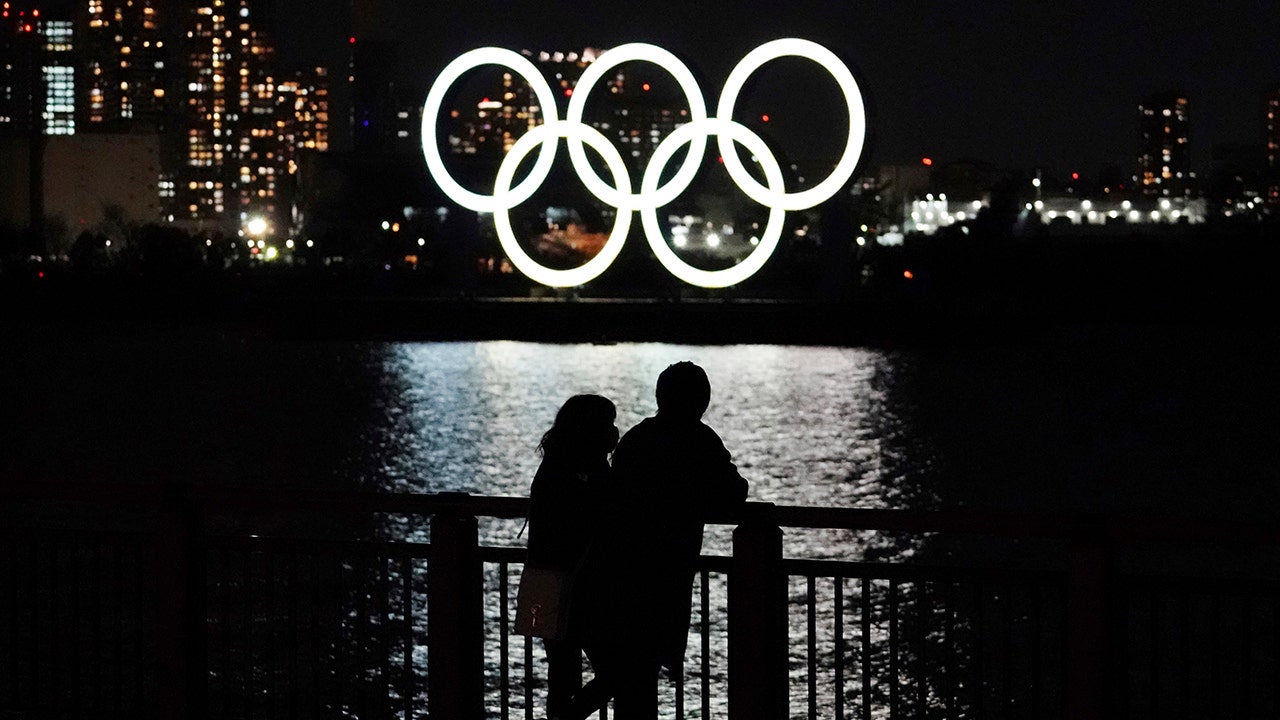 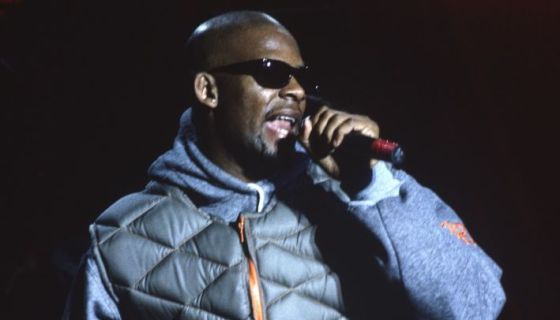