FLOWERY BRANCH, Ga. — Atlanta Falcons coach Arthur Smith loves basketball. He grew up in Memphis, watched the game his whole life. So every once in a while during his press conferences, a basketball analogy comes into his vernacular.

Such was the case on Monday, when he jokingly suggested a tryout to 55-year-old Dikembe Mutombo after using him as an example when describing the importance of length in blocking field goals and extra points.

“We’d put him on the field goal and extra point block,” Smith said. “Dikembe, if you’re watching this, we’ll get [Falcons general manager Terry Fontenot] to work you out here tomorrow. You got one good jump in here so we can get one of those.”

And then, Smith started wagging his finger in the tradition of Mutombo after a big blocked shot.

“@officialmutombo, if you’re watching this, we’ll get Terry to work you out here tomorrow.” 😂 pic.twitter.com/sB7v1ns20k

This started because of how Smith explained the Falcons blocking a Miami Dolphins field goal attempt during Atlanta’s 30-28 win in Florida on Sunday. And how rookie edge rusher Adetokunbo Ogundeji‘s length helped facilitate it.

In explaining the importance of it, he channeled back to basketball — and the legendary shot-blocker.

“It’s hard to coach size,” Smith said. “It’s like having Dikembe Mutombo. Goes up there and you wish you said you had a special drill to block shots and it’s one of those, but it’s like Ade, Ade’s got length.”

Which led to the obvious question — if the 7-foot-2 Mutombo were to have played American football instead of basketball, where might he actually play? Mutombo, after all, knows a little bit about blocks — the Basketball Hall of Famer is second in NBA history with 3,289 blocks and led the league in blocked shots for five seasons from 1993-94 to 1997-98.

Mutombo, the No. 4 pick in the 1991 NBA draft out of Georgetown who retired in 2009, played in 1,196 NBA games between the Denver Nuggets, Houston Rockets, Philadelphia 76ers, New York Knicks, New Jersey Nets and also five years with the Atlanta Hawks.

Smith, 39, grew up in the age of Mutombo and Hakeem Olajuwon, the two most prolific shot-blockers in NBA history. Smith was asked why there aren’t many players that big in the NFL — the league occasionally has players who are 6-foot-9, but they aren’t a regularity and usually play on the offensive line or defensive line.

And Smith didn’t have an answer, but he didn’t rule out guys that big playing, either.

“The odds are saying, I would never count somebody out,” Smith said. “I know some of the battles we had with Calais Campbell when he was in Jacksonville, there are certain times where I felt like he was 7-feet tall coming at ya. Certain guys just have a lot of length, you’re talking about [J.J.] Watt and guys that are really good at knocking the ball down.

“I’ll never count anybody out. But historically there haven’t been a ton of guys that tall. But I’m not counting you out, Dikembe.” 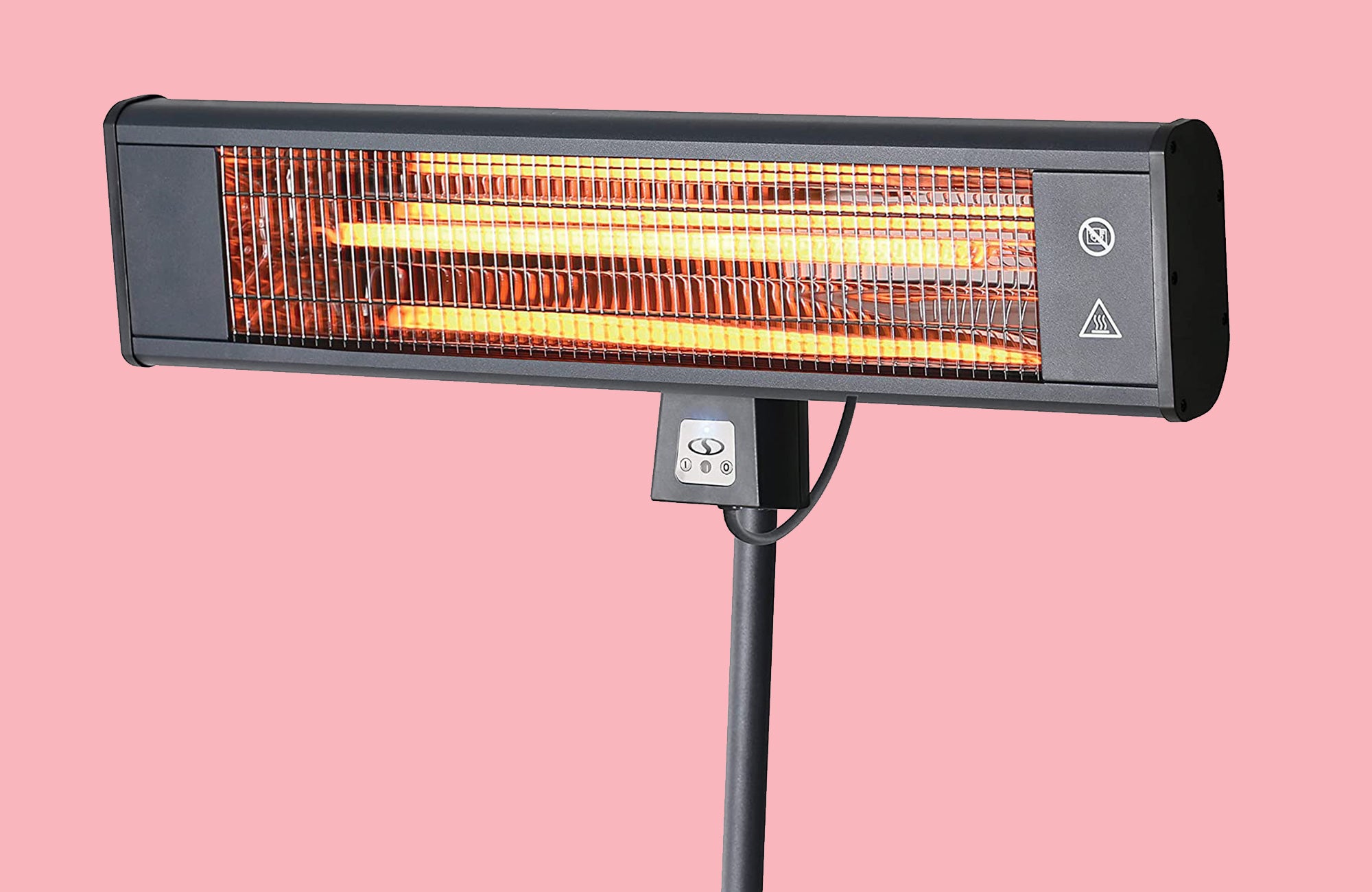 Cyber Monday Deal: Get $50 off a Sun Joe Space Heater
4 seconds ago

Cyber Monday Deal: Get $50 off a Sun Joe Space Heater 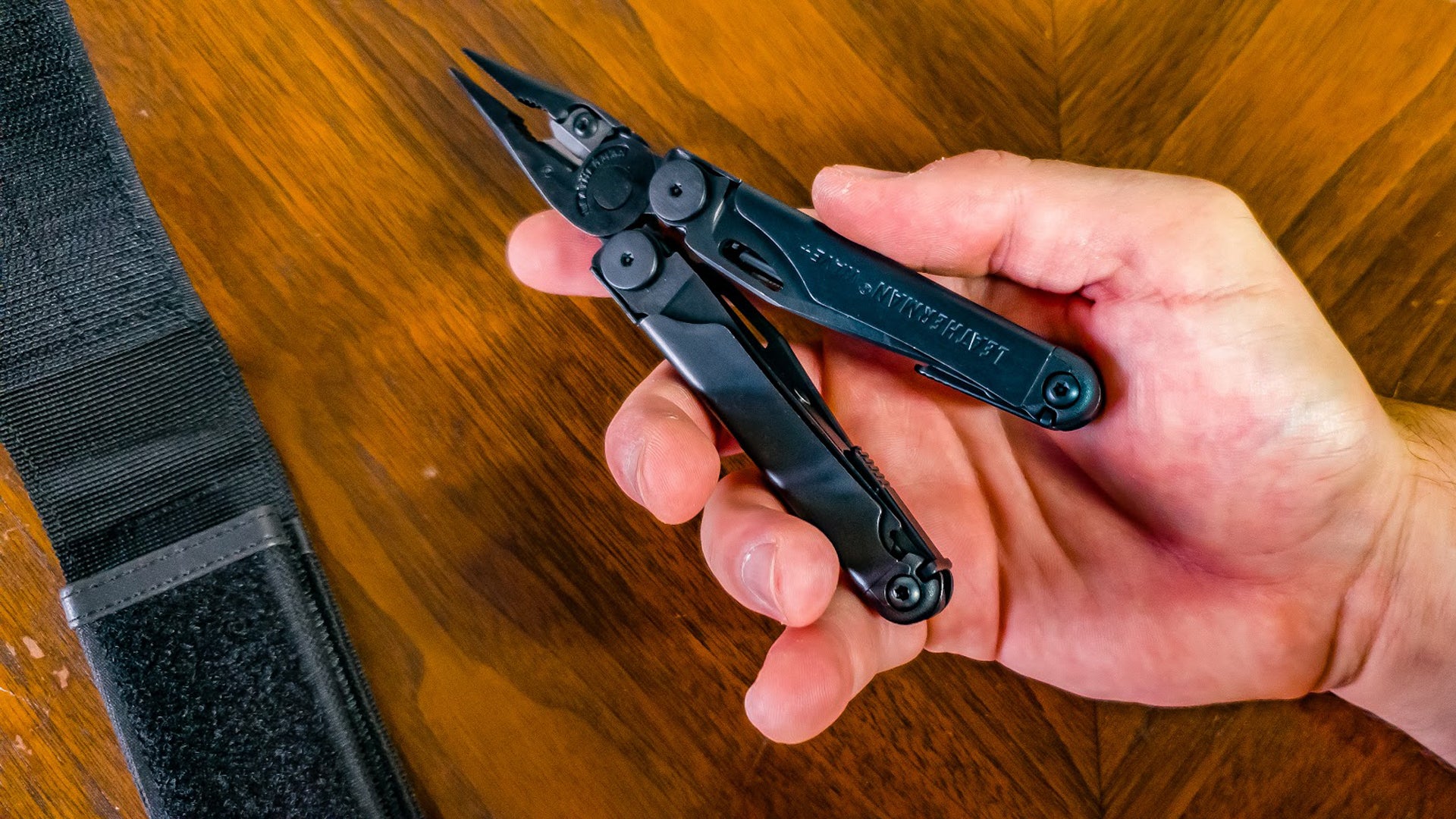 The Best Cyber Monday Multitool Deals from Amazon, Walmart and More
2 mins ago 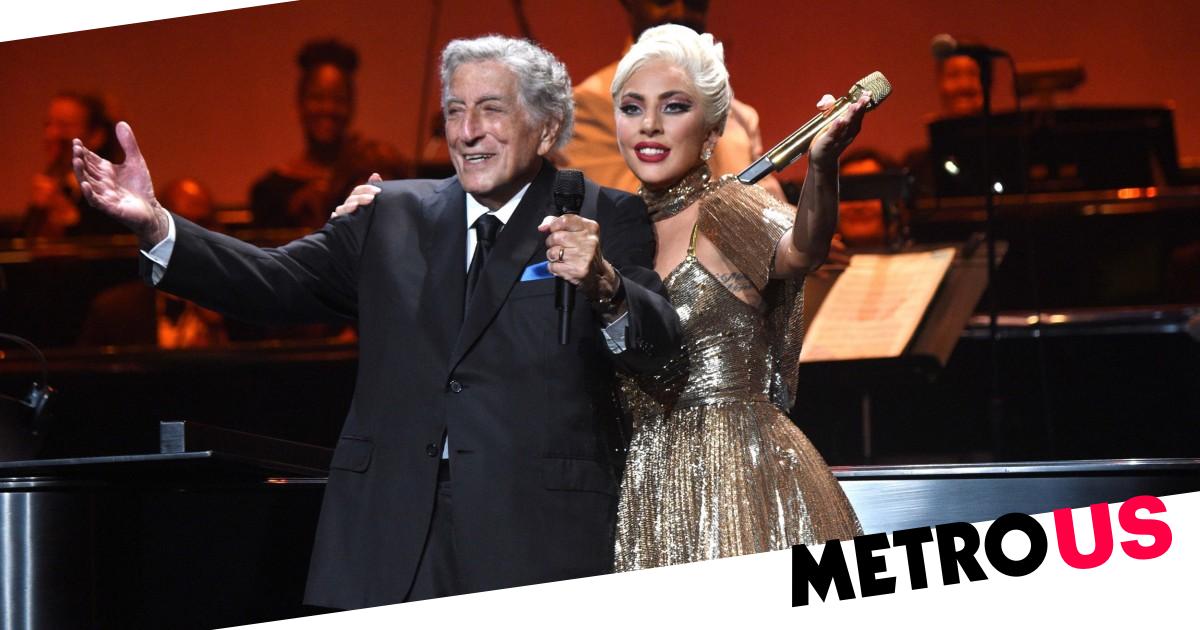