As part of the league’s 75th anniversary celebration, the NBA has unveiled a season-long calendar, showing a detailed uniform schedule for all 30 teams, on its Locker Vision website.

In total, 123 different uniforms will be worn leaguewide during the 2021-22 regular season, with teams each receiving four jersey editions: Association, Icon, City and Statement.

In addition to the four core jerseys, three of the league’s original franchises, the New York Knicks, Golden State Warriors (then Philadelphia) and Boston Celtics, will also don a fifth “Classic edition” uniform early in the season and in December. Drafting from the design details found in their 1947-era uniforms, each team will debut its retro-inspired jerseys next week, beginning with the Knicks on Oct. 20, followed by the Warriors on Oct. 21 and Celtics on Oct. 22.

Also, for the diamond anniversary, the Nike swoosh logo on the chest and shorts and NBA logos on the size tag and back will feature iridescent diamond texture detailing and embellishments.

According to Christopher Arena, NBA senior vice president of outfitting, identity and equipment, 94% of regular-season games will feature a “unique” combination of uniforms and court designs, with only a limited number of repeat looks.

Initially, the Locker Vision interface had been an internal platform for teams to select their home uniform looks for the season, with visiting teams then making their road jersey selections. Team equipment managers also enter in specific “pro cut” uniform sizes for all players, allowing for an easier process in the event of a midseason trade or transaction.

After Nike entered into an eight-year, $1 billion agreement with the NBA to become the league’s official outfitter beginning with the 2017-18 season, Locker Vision became a public-facing portal for fans to dive into and access in 2018.

This season’s version of the website features design detail breakdowns for each uniform, along with the accompanying court designs for each game. All team accessories are specified, including warm-up apparel and even the towel design and color that players will use on the bench.

Arena said this season’s jersey assortment has been three years in the making, with the leaguewide looks for the 2022-23 and 2023-24 seasons nearly finalized as well.

On every Locker Vision uniform preview image, the player template is seen wearing an unreleased Nike prototype sneaker in matching team colors. However, beginning with the 2018-19 season, the NBA actually ditched its color restrictions, allowing players to wear any color shoes on any night of the season.

“It’s truly been an opportunity for the players to show their individuality and partner with their footwear manufacturer to tell a more unique story that they want to tell,” Arena said. “The sneaker culture has embraced it, and [people] are looking forward to it.”

Nike and the NBA will use the Christmas Day lineup to feature the latest City edition jerseys. Only the Utah Jazz and Phoenix Suns will repeat their past season City jerseys, with the remaining 28 teams unveiling new “hyperlocal” City looks later this fall.

Also, during the first three seasons of the Nike partnership, only the Michael Jordan-owned Charlotte Hornets featured his Jordan Brand’s Jumpman logo on socks and uniforms. That approach has shifted since last season, with the Jumpman appearing on the Statement jerseys of all 30 teams.

“As we were talking about the partnership and where we could involve Jordan Brand more, this idea of the Statement edition and Michael Jordan, and how he played and was making a statement on the court seemed to fit,” Arena said. “When [players] have that on their chest, it sort of locks in that statement mindset.” 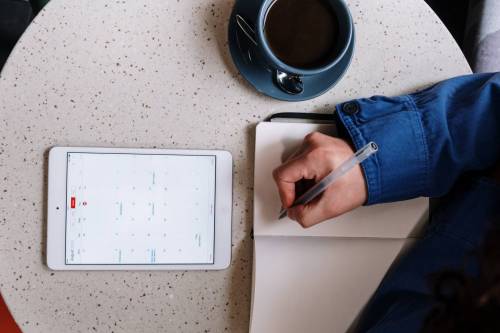 The Advantages and Disadvantages of Time Blocking
1 min ago 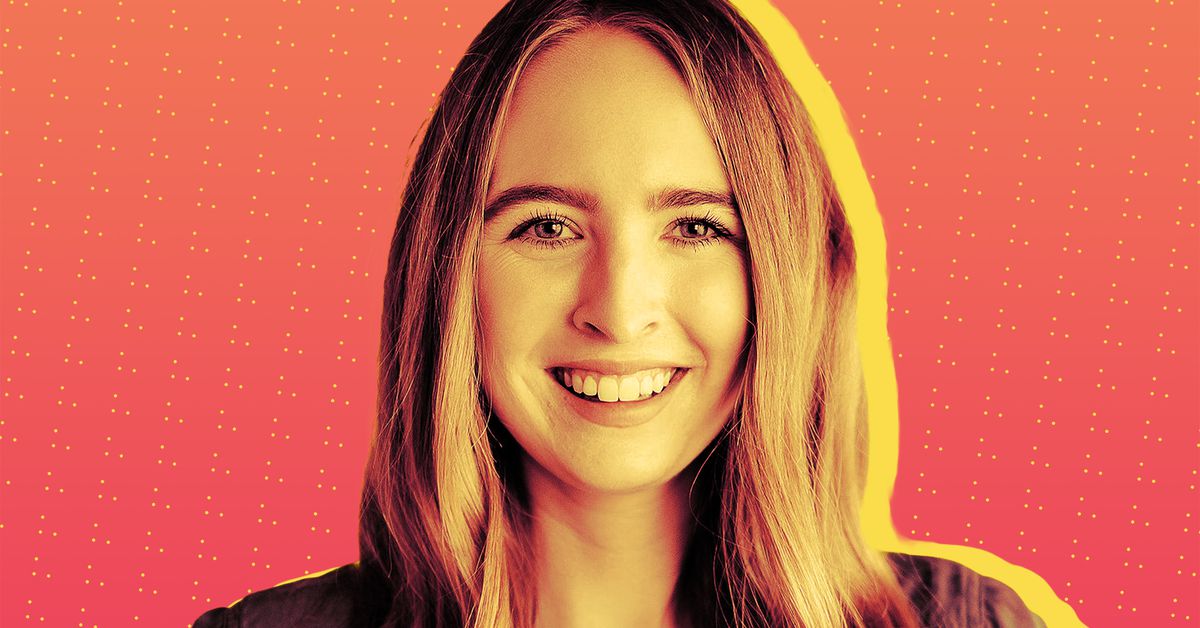 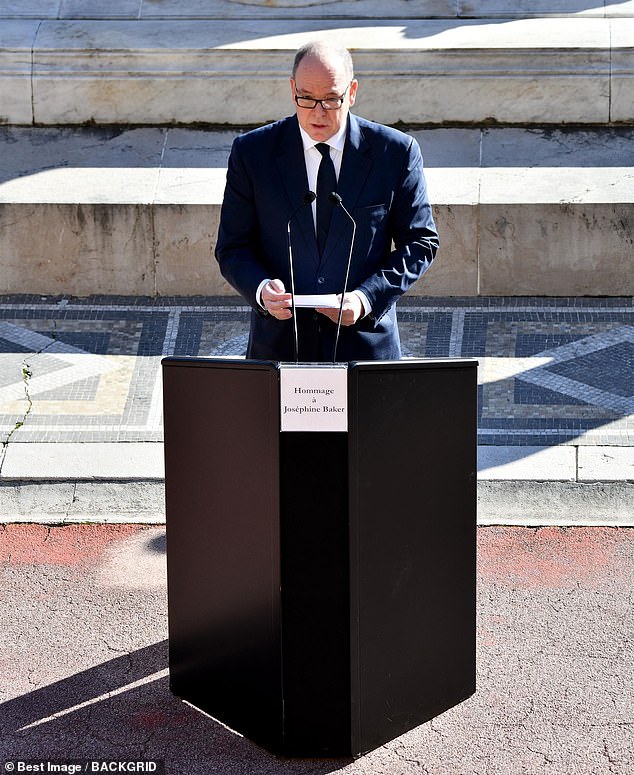