PROVO, Utah — Gordon Hudson, an All-American tight end for BYU and a College Football Hall of Famer, died Sept. 27. He was 59.

He died in San Jose, California, the school said.

Hudson suited up for the Cougars from 1980 to ’83, earning All-America honors as a junior and senior. Playing for legendary coach LaVell Edwards and in a pass-happy offense, he amassed 2,484 yards receiving and 22 touchdowns over his decorated career. He also helped BYU capture four Western Athletic Conference titles and earn four Holiday Bowl invitations.

Hudson still holds the NCAA record for most yards gained in a game by a tight end when he had 259 against Utah on Nov. 21, 1981. His 5.4 career catches per game also remains a record among tight ends. Hudson hauled in passes from such notable BYU quarterbacks as Jim McMahon, Steve Young and Robbie Bosco.

“Gordon Hudson completely reinvented the tight end position during his outstanding career at BYU,” National Football Foundation chairman Archie Manning said in a release. “His remarkable catches and performances are legendary in Provo, and we send our thoughts and prayers to his family, friends and the entire BYU community.”

Hudson, a native of Everett, Washington, became a first-round pick of Seattle in the 1984 NFL supplemental draft. He ended up playing two seasons with the Los Angeles Express in the United States Football League and one with the Seahawks. Hudson had 13 catches for 131 yards and one TD for Seattle in 1986.

He was inducted into the College Football Hall of Fame in 2009. Along with it came the distinction of becoming the first non-quarterback to represent BYU as a player in the Hall of Fame.

His obituary in the Deseret News said that, “while his football career is outstanding, anyone who talked to Gordon would know that he believed his greatest legacy to be his children. His greatest memories were jumping and wrestling on the trampoline with his kids, playing catch in the yard, and pulling out old mattresses and blankets to the back porch to camp out under the stars. He was a loving and playful father, always coaching his children to improve upon and enjoy the physical aspects of life.”

Hudson also was involved with his son’s team, coaching the Cottonwood Colts Little League football squad in Holladay, Utah, for five seasons (2002-06), according to the National Football Foundation. He helped the team to a state championship for its age group in 2002. He also served as a coach for the Northridge High School football team in Layton, Utah, for three seasons (2011-13), according to his obituary.

A memorial service for Hudson is expected to held in 2022.

NASA’s Lucy mission ready to launch: How to watch live
4 mins ago

NASA’s Lucy mission ready to launch: How to watch live 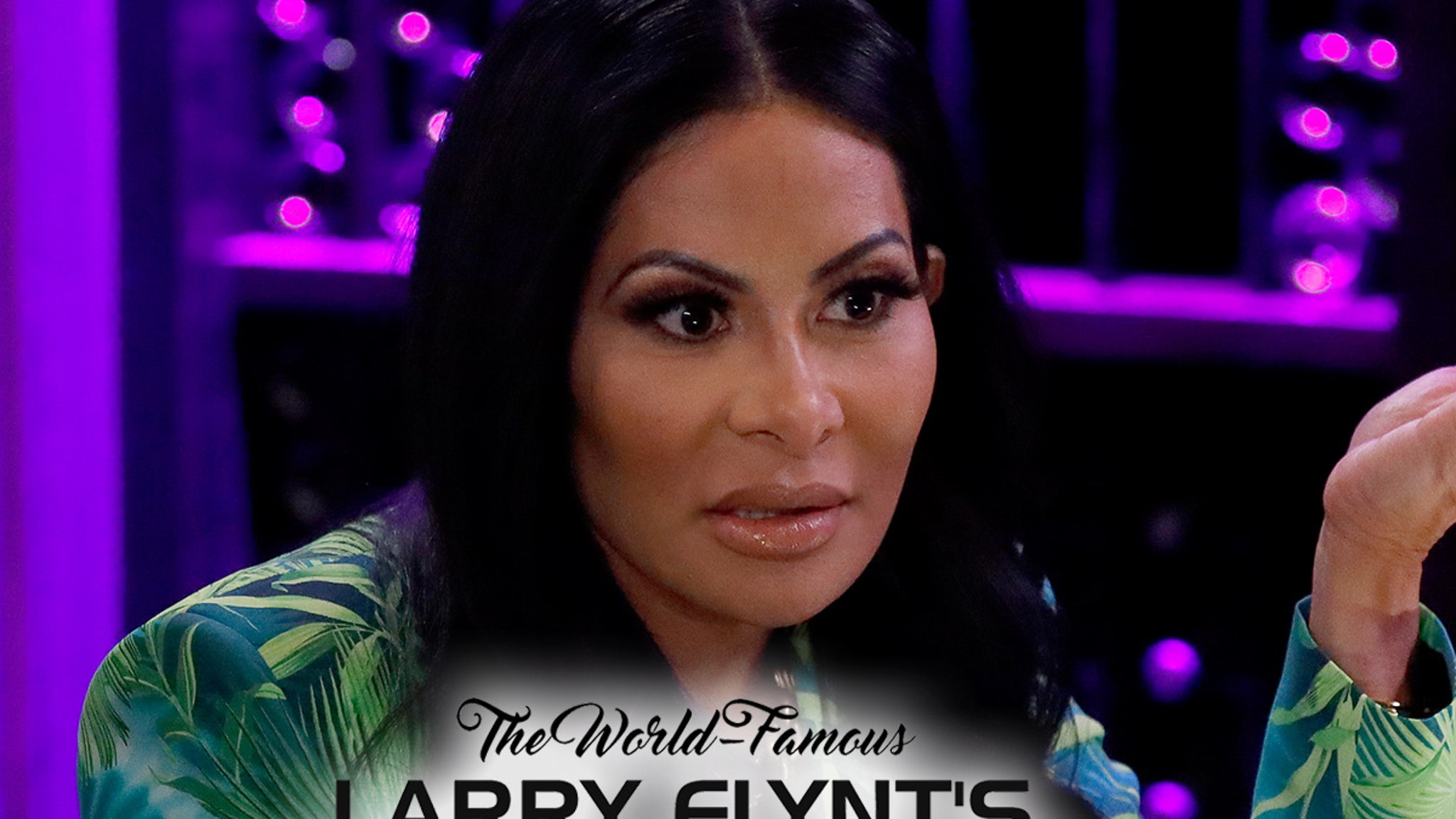