The rookie wide receiver is dealing with an ankle problem that has his status in doubt for Sunday when the Giants host the Los Angeles Rams at MetLife Stadium.

“He was at the doctor when we went through our squad meeting [Monday] but we’ll see where that comes out right there,” coach Joe Judge said. “I don’t think it’s anything significant, in regards to season-ending. We’ll see how it affects us immediately in the future for this week.”

The Giants also have to monitor starting quarterback Daniel Jones, who is in the concussion protocol. The Giants won’t know much officially on him until later in the week, according to Judge. Mike Glennon would start if Jones is unable to play.

New York did receive fairly encouraging news on running back Saquon Barkley (ankle) and wide receiver Kenny Golladay (hyperextended knee). X-rays on Barkley’s left ankle were negative, although the Giants wouldn’t put a timetable on his return. His injury was described by a source on Sunday evening as a “sprain.”

Golladay and Barkley were undergoing further testing Monday afternoon, but Judge was “hopeful they dodged a couple bullets right there.” Neither injury is expected to be long-term.

A source told ESPN on Monday afternoon that most of the injured Giants were probably out a “couple weeks.” In the grand scheme of a 17-game season, this was fairly encouraging news.

The Giants (1-4) did lose rookie cornerback Rodarius Williams for the season with a torn ACL in his right knee.

Toney had an X-ray immediately after Sunday’s 44-20 loss to the Dallas Cowboys when he had a career-best 189 yards receiving. They came back negative.

He didn’t seem to think it was anything that would affect his status for this week.

“Yeah, I’m good,” Toney said Monday when asked about his ankle and if he would practice and play this week.

The 20th overall pick in this year’s draft also apologized Monday on Twitter for throwing a punch that got him an ejection late in the fourth quarter.

Wanna take the time out to apologize to the entire organization, Owners, My Teammates and the entire #BigBlue💙…your emotions just can get the best of you sometimes…..No Excuses just actions 💯🤞🏽#ThankYall

Judge said the incident would be handled in-house and a league source told ESPN on Monday that Toney would not be suspended. He would go through the standard discipline process with the league that will likely result in a fine

Toney didn’t think this incident would be anything more than a one-off.

“Me and Judge talked, and you know, stuff like that. Really, it was just a one-time thing,” he said. “I’m a rookie making early mistakes. I’ve just got to learn from them and build from it.

“I felt like I needed to apologize to mainly everyone, because as far as little kids looking up to me and stuff like that, it’s not the example I want to set for them, you know what I’m saying? I feel like, everybody makes mistakes and stuff like that, but at the end of the day we always have to be accountable for our emotions and our actions also.” 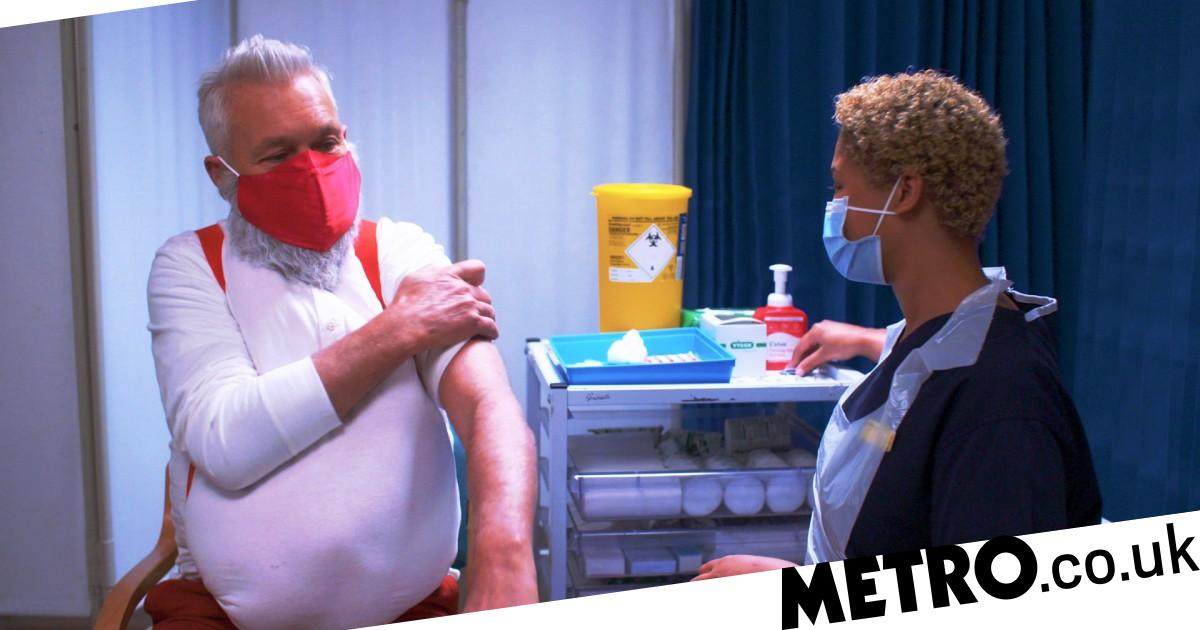 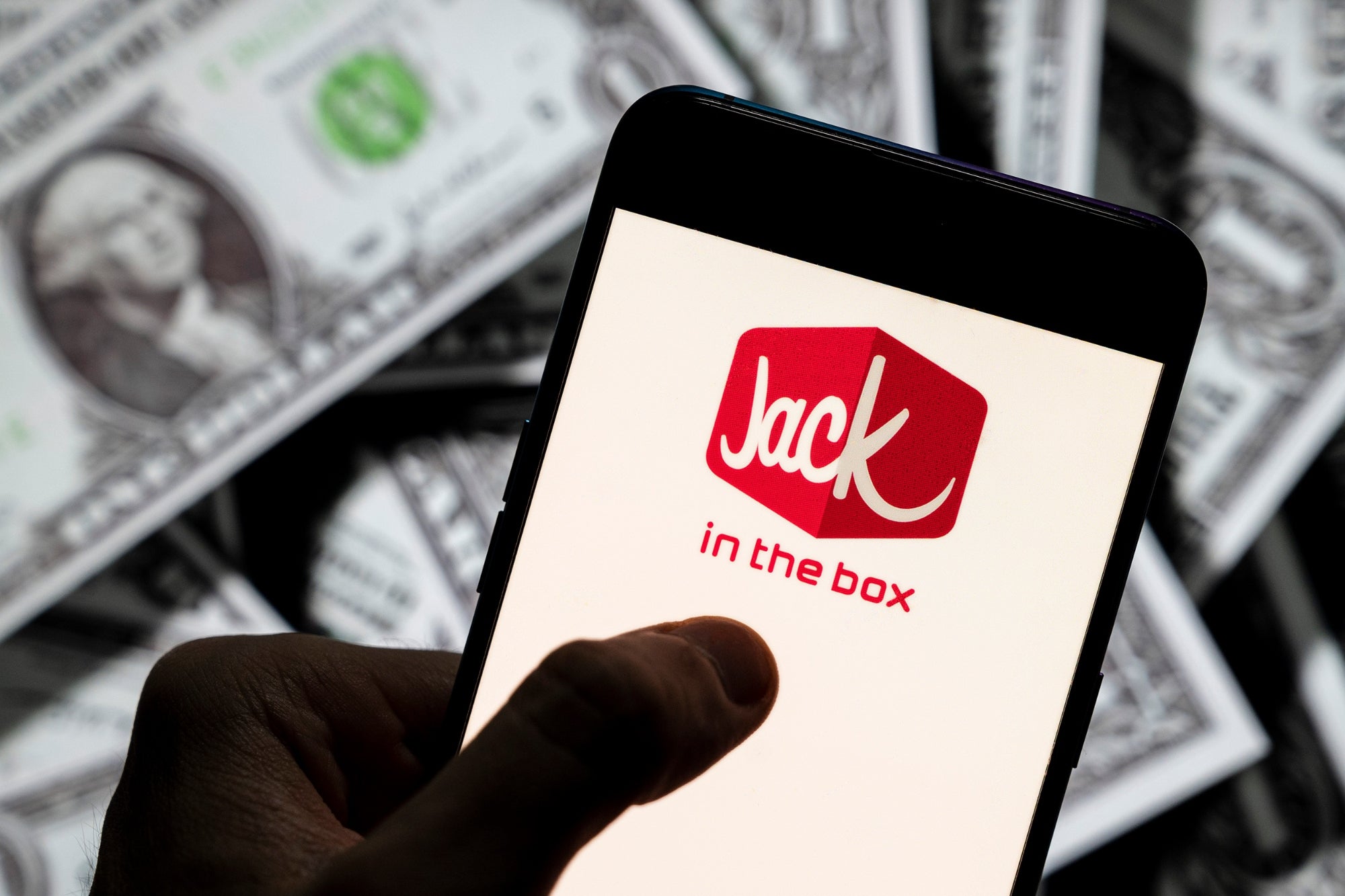 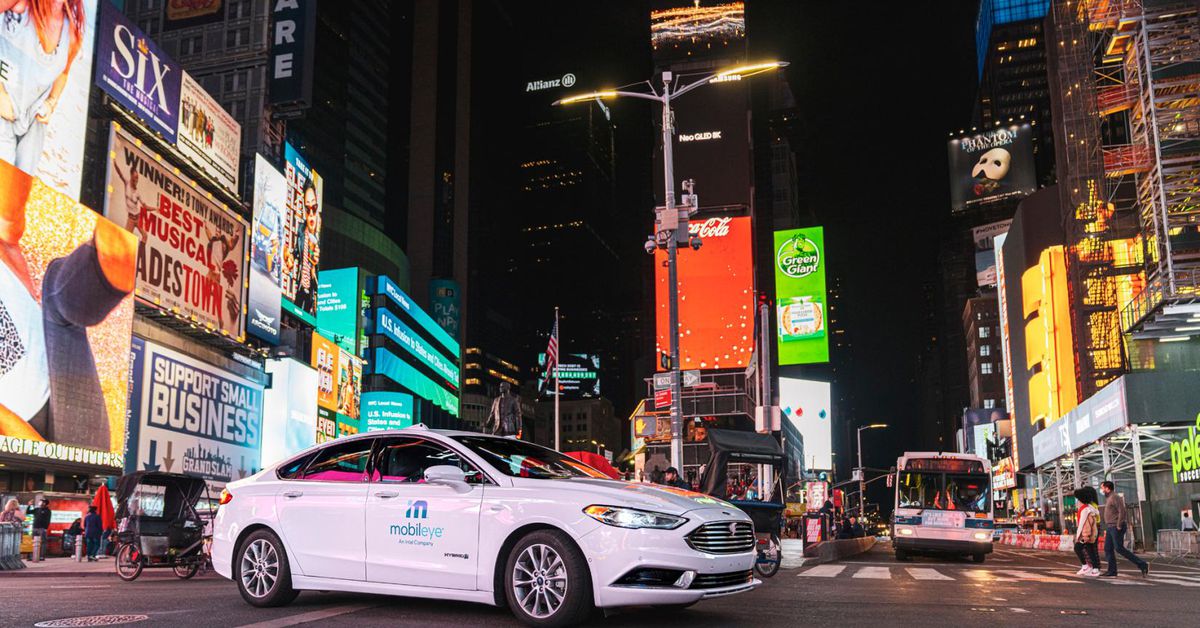