The International Olympic Committee said on Saturday it has “concerns” about FIFA’s push for soccer World Cups every two years.

Though IOC President Thomas Bach said last month “we will not interfere in this discussion,” his organization stepped in on Saturday after meeting in Athens to detail objections it shared with soccer stakeholders.

– Marcotti: Why FIFA is pushing for a biennial World Cup

Clashes in the schedule with other sports, the men’s World Cup overshadowing women’s editions of the tournament, and “a further massive strain” on athlete welfare were all cited in an IOC statement after an executive board meeting.

The IOC did not refer to potential future World Cup-Olympics clashes — potentially as soon as 2028 when the Summer Games are hosted by Los Angeles — in its statement.

The IOC did criticize FIFA’s tactics in promoting the biennial World Cup project by noting a wider consultation across soccer “has obviously not taken place.”

FIFA revealed its detailed plan last month, after meeting with retired players, to redraft the calendar of international soccer competitions with biennial World Cups for men and women at the heart.

The proposal strongly backed by FIFA president Gianni Infantino was announced before formally consulting member federations in the World Cup strongholds of Europe and South America. Those regions’ governing bodies, UEFA and CONMEBOL, have warned of a World Cup boycott if FIFA pushes ahead with a plan that would undermine their continental championships, which are organized on the same four-year cycle as the IOC’s Summer Games. All are next due in 2024.

The IOC cited “tennis, cycling, golf, gymnastics, swimming, athletics, Formula One and many others” as sports which would be affected by more World Cups.

“This would undermine the diversity and development of sports other than football,” the Olympic body said.

FIFA, whose next scheduled World Cups are in 2022 and 2026, has not specified wanting to stay on even-numbered years for a biennial men’s World Cup. A switch to odd-numbered years, possibly starting in 2029, could be proposed.

At an Olympic briefing after an executive board meeting, spokesman Mark Adams was asked if Infantino, who is an IOC member, had talked with Bach about the biennial World Cup plan before going public with it.

Adams said he could not give details though the IOC kept in touch with sports governing bodies.

When asked last month about FIFA’s plans at an IOC news conference, Bach suggested “contributions of the continental associations” — such as UEFA and CONMEBOL — were making the issues clear.

FIFA has not set a formal date for a decision on its World Cup proposal, though has suggested a meeting of its 211 national members could be held in December. 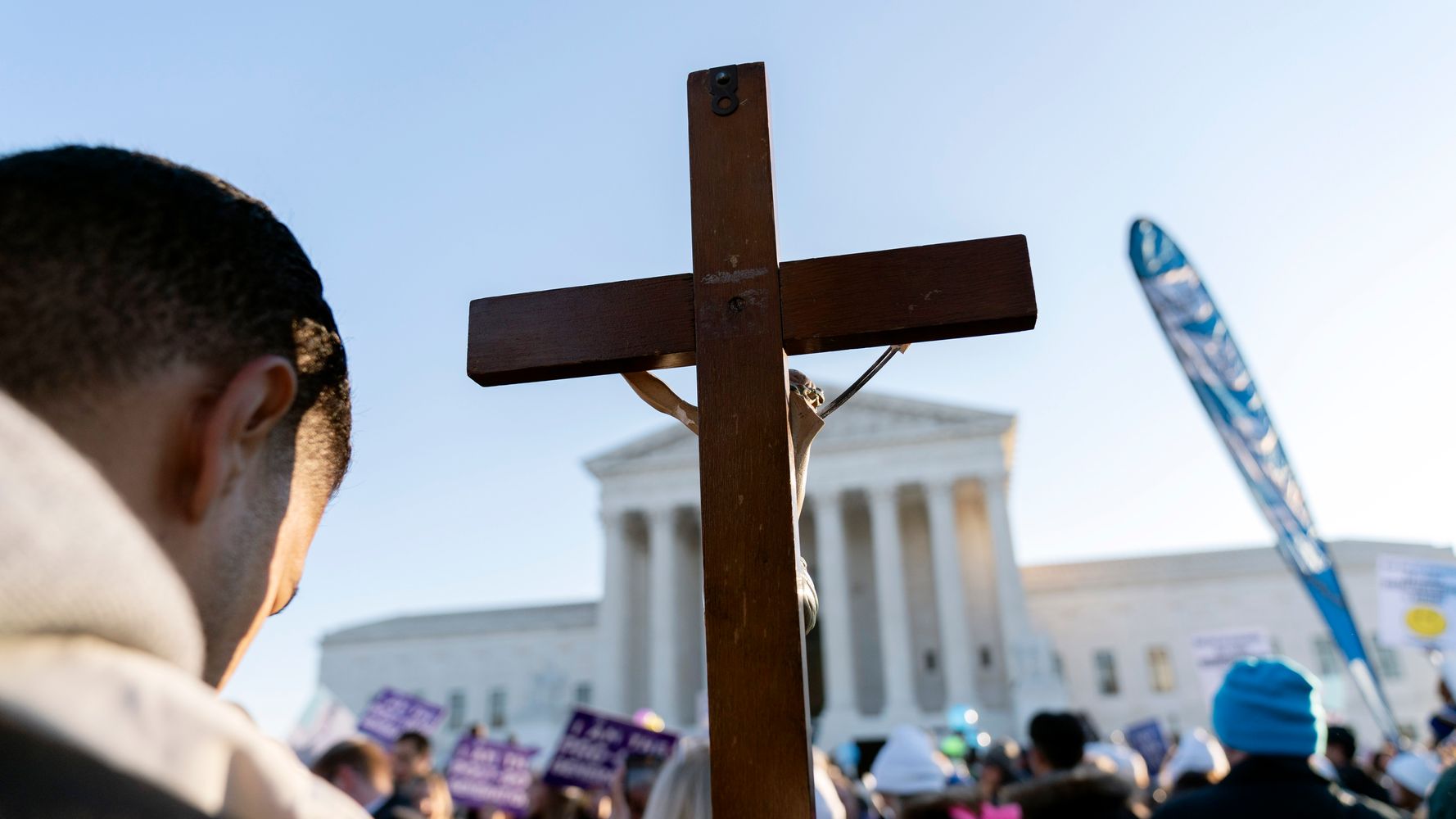 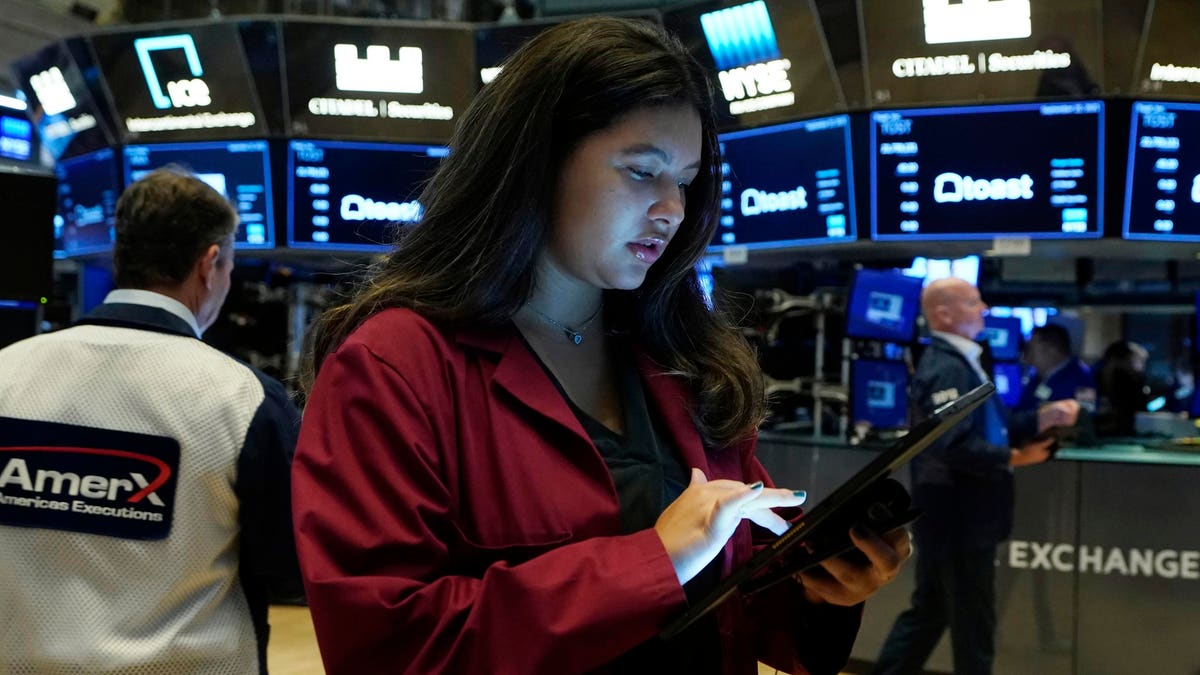 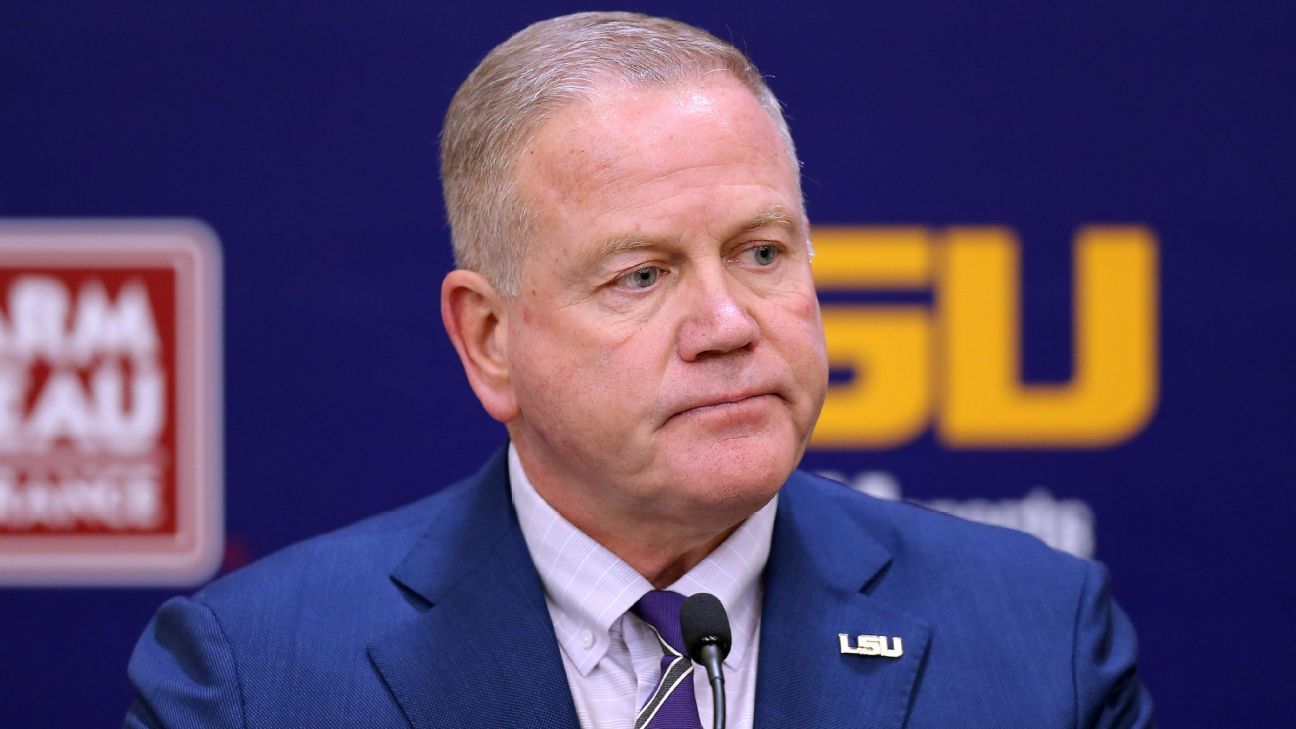