Jon Gruden’s time in the NFL is over after emails revealed that he made racist, misogynistic and homophobic comments directed at Commissioner Roger Goodell and NFL Players Association executive director DeMaurice Smith, among others.

In regards to Smith, Gruden reportedly wrote in the email chain that, “Dumboriss Smith has lips the size of Michelin tires.” Gruden was also very critical of Goodell, as well as female referees, former defensive back Eric Reid, Caitlyn Jenner and Joe Biden when he was Barack Obama’s vice president.

FILE – Las Vegas Raiders head coach Jon Gruden leaves after speaking during a news conference after an NFL football game against the Chicago Bears in Las Vegas, in this Sunday, Oct. 10, 2021, file photo. Jon Gruden is out as coach of the Las Vegas Raiders after emails he sent before being hired in 2018 contained racist, homophobic and misogynistic comments. Gruden released a statement Monday night, Oct. 11, 2021, that he is stepping down after The New York Times reported that Gruden frequently used misogynistic and homophobic language directed at Commissioner Roger Goodell and others in the NFL. (AP Photo/Rick Scuteri, File)
((AP Photo/Rick Scuteri, File))

Sports journalist Jason Whitlock chimed in with his thoughts on Gruden’s comments about Smith.

“Are we, black men, so fragile that Gruden’s opinion on Smith’s enormous lips can reduce us to tears?” Whitlock wrote. “I’m just not that fragile. The opinion of white men just isn’t that important to me.”

After the email was obtained by the Wall Street Journal on Friday, Smith decided to open up about the Gruden controversy on Twitter.

“The email from Jon Gruden – and some of the reaction to it – confirms that the fight against racism, racist tropes and intolerance is not over. This is not about an email as much as it is about a pervasive belief by some that people who look like me can be treated as less,” Smith started off.

PACKERS’ AARON RODGERS ON JON GRUDEN: ‘THOSE OPINIONS DON’T HAVE A PLACE IN THE GAME’

“The email has also revealed why the comments by some with powerful platforms to explain this away are insidious and hypocritical. It is as if there is a need to protect football above the values of equality, inclusion and respect.”

Smith continued: “The powerful in our business have to embrace that football itself has to be better, as opposed to making excuses to maintain the status quo.”

Las Vegas Raiders head coach Jon Gruden speaks on his headset during the first half of an NFL football game against the Chicago Bears, Sunday, Oct. 10, 2021, in Las Vegas.
(AP Photo/Rick Scuteri)

Gruden said that he tried reaching out to Smith to apologize. Smith said he received Gruden’s messages.

“I appreciate that he reached out to me & I told him that we will connect soon, but make no mistake, the news is not about what is said in our private conversation, but what else is said by people who never thought they would be exposed and how they are going to be held to account,” Smith tweeted.

Gruden, who was in the fourth year of a 10-year, $100 million contract, released a statement following the decision to resign on Monday night. Gruden was also removed from the Tampa Bay Buccaneers Ring of Honor on Tuesday. 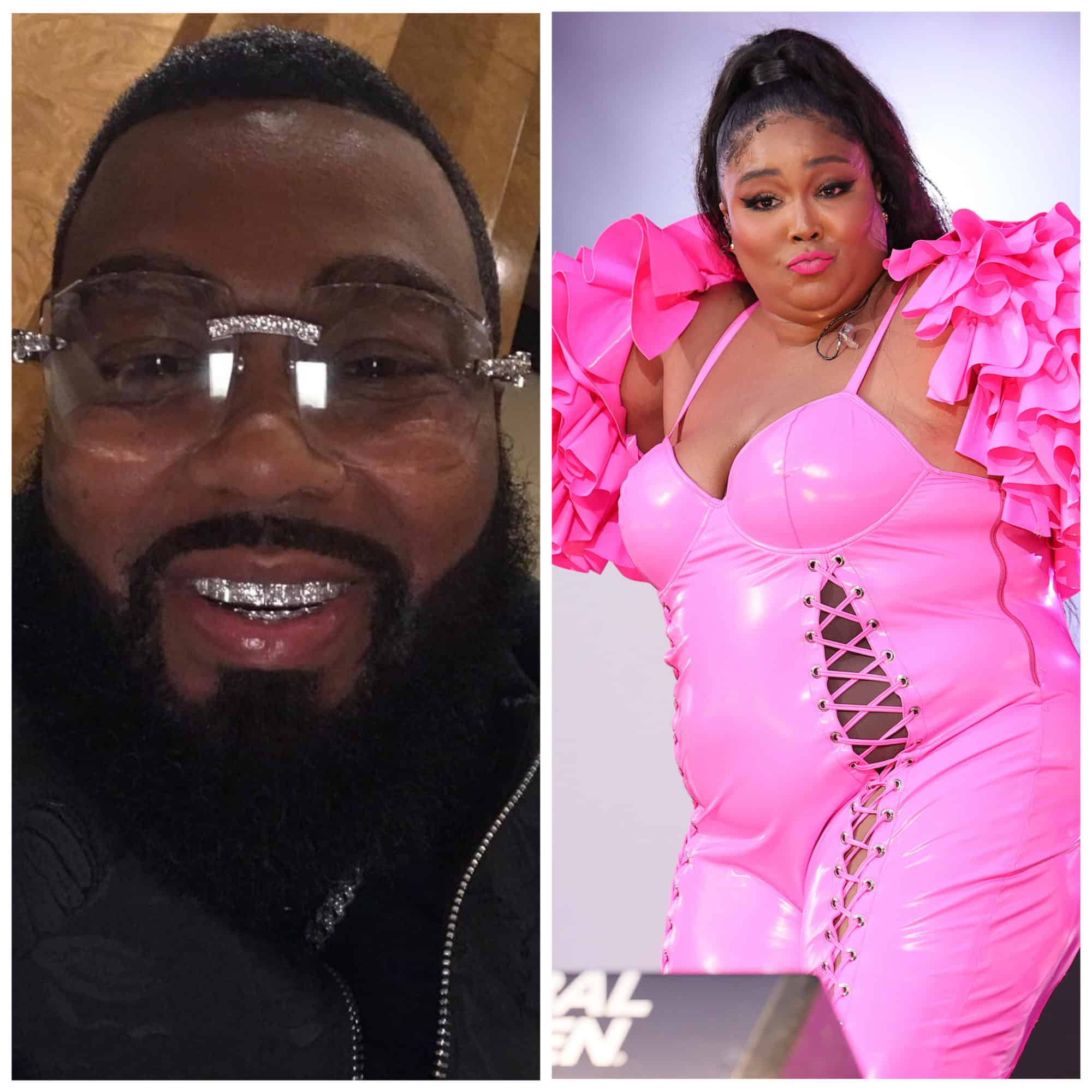 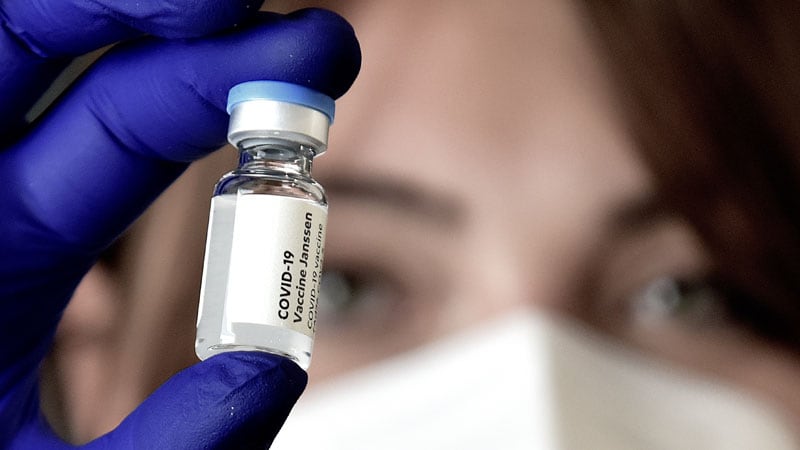 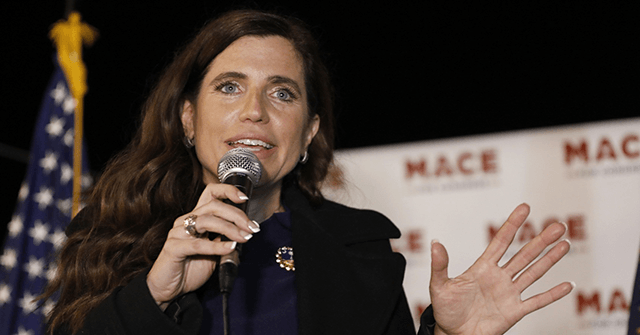 Exclusive — Rep. Nancy Mace: Republicans ‘Don’t Have an Agenda,’ ‘All We’re Saying Is Democrats Are Bad’
5 mins ago