LOS ANGELES — Los Angeles Kings defenseman Drew Doughty will be out for about eight weeks with a bruised right knee.

Doughty will need six weeks of recovery from the first significant injury of his 14-year NHL career before he begins skating again. The Kings hope the 2016 Norris Trophy winner can return to the lineup in less than two months, Los Angeles general manager Rob Blake said Wednesday.

Blake also announced that defenseman Sean Walker is out for the season after tearing ligaments in his knee. Walker was injured Monday during the Kings’ loss at St. Louis.

Doughty was injured by an illegal knee-to-knee hit from Dallas defenseman Jani Hakanpaa last Friday during the Stars’ 3-2 victory over the Kings. Hakanpaa received a five-minute major and a game misconduct after he skated into Doughty while the Kings star passed the puck and attempted to avoid the contact.

Blake described the injury as a significant bruise on the top of Doughty’s tibia, but the defenseman apparently avoided ligament damage.

Hakanpaa didn’t receive any additional NHL discipline for his hit on 31-year-old Doughty, one of the NHL’s top defensemen for most of a career spent entirely in Los Angeles. Doughty was off to a strong start this season, with one goal and six assists in four games.

Doughty is a two-time Stanley Cup champion and a two-time Olympic gold medalist for Canada. He has also been a model of consistency and durability for his entire career.

Doughty played in all 82 games for five consecutive seasons from 2014-15 through 2018-19, and he played in all 56 games last year — the eighth time he has played every game of a season.

Walker had two assists in the first six games of his fourth NHL season. Blake said the Kings intend to fill the vacancies in their defensive lineup from within the organization after losing two right-handed shots in quick succession.

The Kings have lost five straight since a season-opening win over Vegas. They return to Staples Center on Thursday night against Winnipeg. 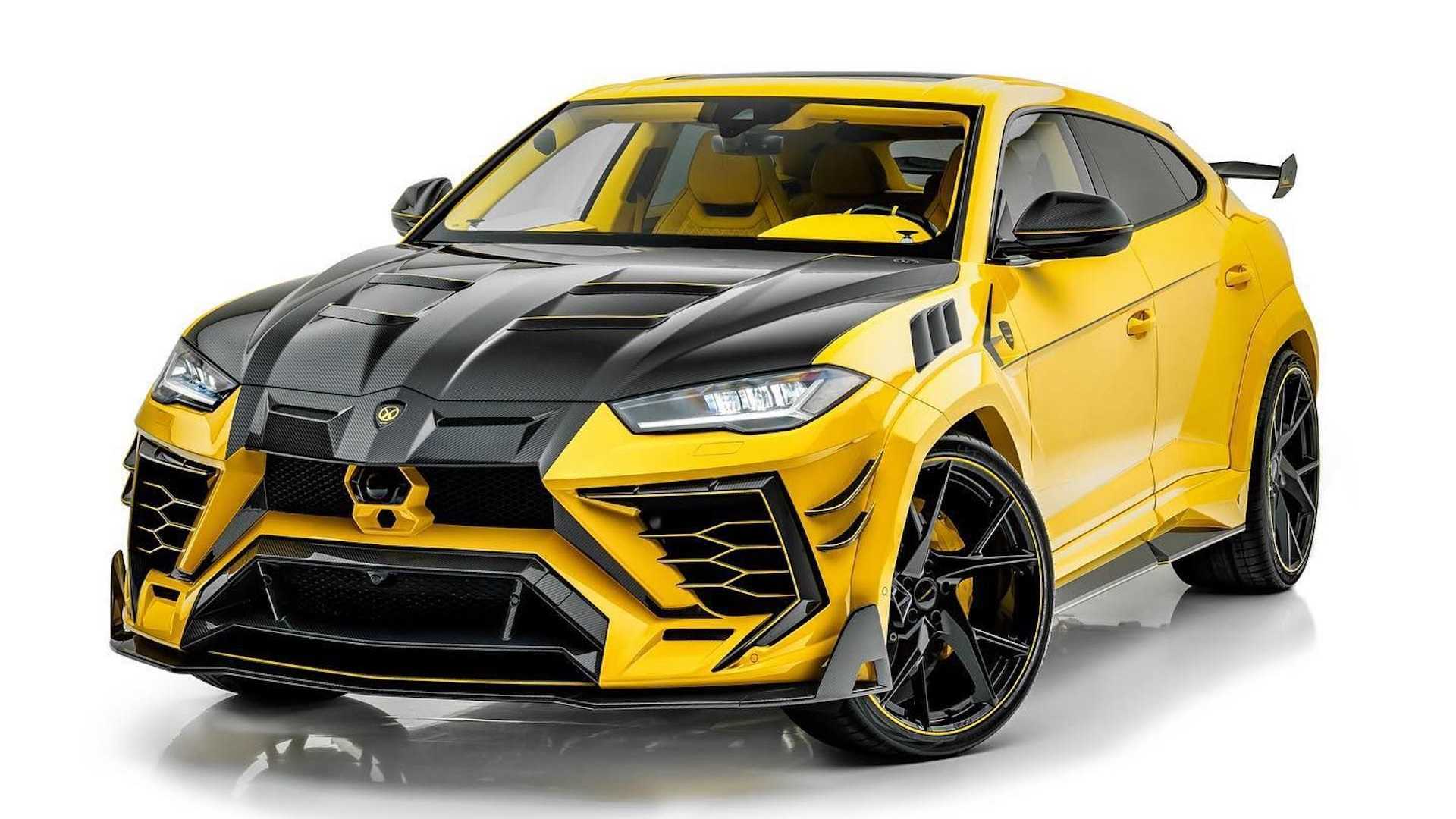 On Holding A G Cl A Clears Key Benchmark, Hitting 90-Plus RS Rating
3 mins ago 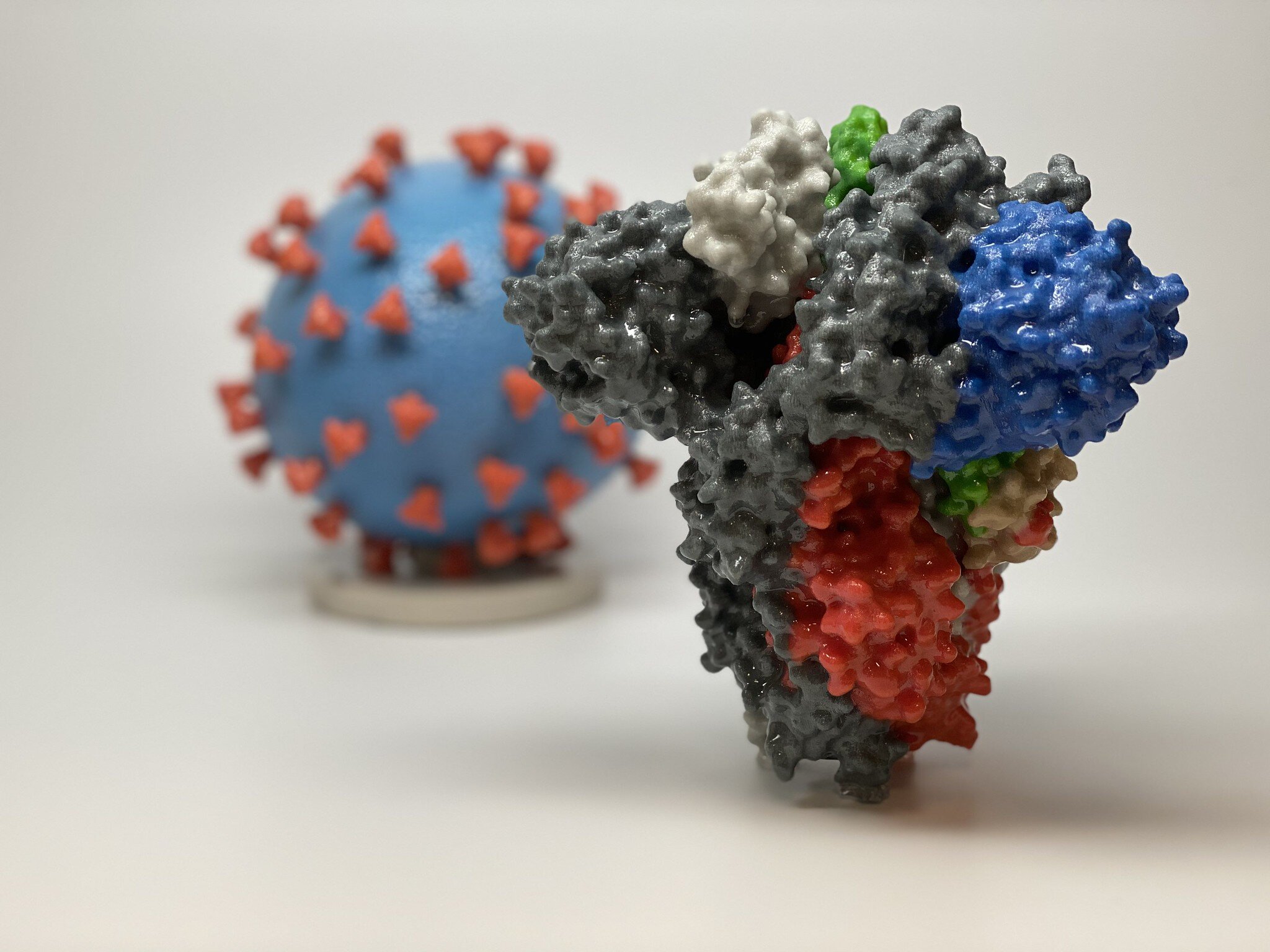 Dutch say 61 COVID positive on flights from S.Africa
7 mins ago