The Vegas Golden Knights on Wednesday announced a multiyear partnership with UpickTrade, a sports betting recommendation service based in Mexico.

UpickTrade.com becomes the Official Sports Pick Service Partner of the Knights and will be featured on the team’s web and social media platforms as well as on the boards around the rink at T-Mobile Arena in Las Vegas. The deal, according the press release announcing it, is the first sponsorship agreement between a Mexican-based company and an NHL club, as well as the first partnership between a professional sports franchise and a sports betting recommendation service.

“We are hopeful our fanbase will make UpickTrade.com a part of their sports pick betting process,” Mike Mungiello, vice president of global partnerships for the Knights, said in the release.

Carlos Lazo Reyes, CEO of UpickTrade, called the deal a “historic moment in the sports betting market” and claimed his company has more than 6,000 customers worldwide.

UpickTrade charges clients $89 a month for its selections, including on the NHL. According to the picks posted on the UpickTrade website from January and February, the service has not offered predictions on any game involving the Knights.

Asked if UpickTrade is allowed to sell picks on Knights games or would have access to injury and lineup information, Eric Tosi, vice president of communications for the team, told ESPN, “At this time the organization does not have any additional comments beyond what was included in the press release.”

A request for comment to UpickTrade from ESPN was not immediately returned.

The deal drew criticism from the sports betting community, including problem gambling experts, bookmakers and bettors, who have disdain for the sports pick-selling industry.

Keith Whyte, executive director for the National Council on Problem Gambling, noted on Twitter that the UpickTrade’s website does not include prominently displayed responsible gambling information.

Picks-sellers have had a notorious reputation for decades, dating back to 1-900 premium phone lines in the 1980s and 1990s and blossoming further on the internet. Services have been accused of selling one side of a game to one client and the other side to a different client, falsifying records and pretending to have inside information.

On Wednesday, after the deal was announced, the Knights’ logo was displayed on the front of UpickTrade’s site. The logo was removed from the front of the site as of Thursday. 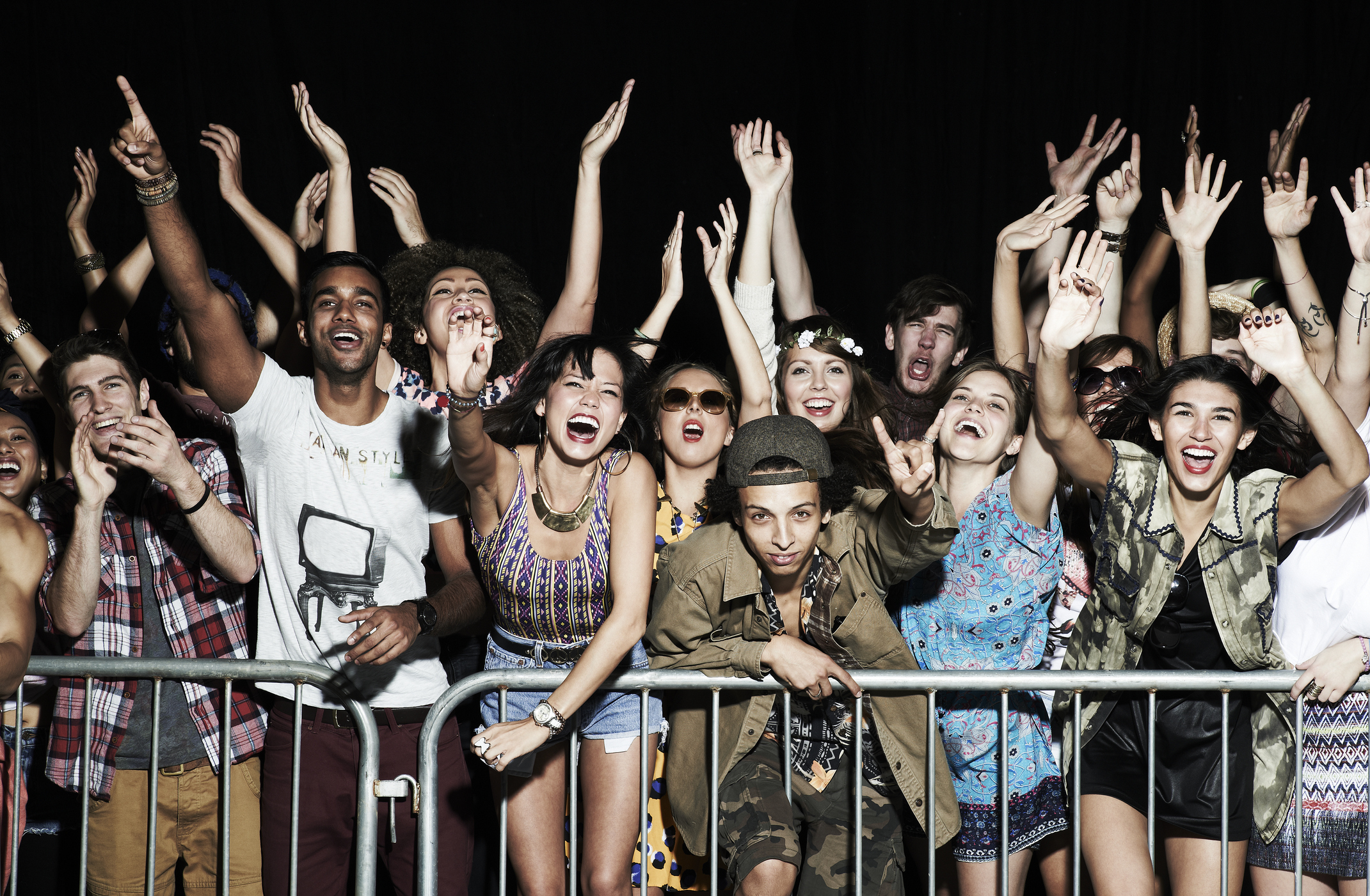 Is Live Nation Entertainment Stock Heading to $110? | The Motley Fool
9 seconds ago

Is Live Nation Entertainment Stock Heading to $110? | The Motley Fool

White Sox to activate DH Jimenez on Monday
2 mins ago 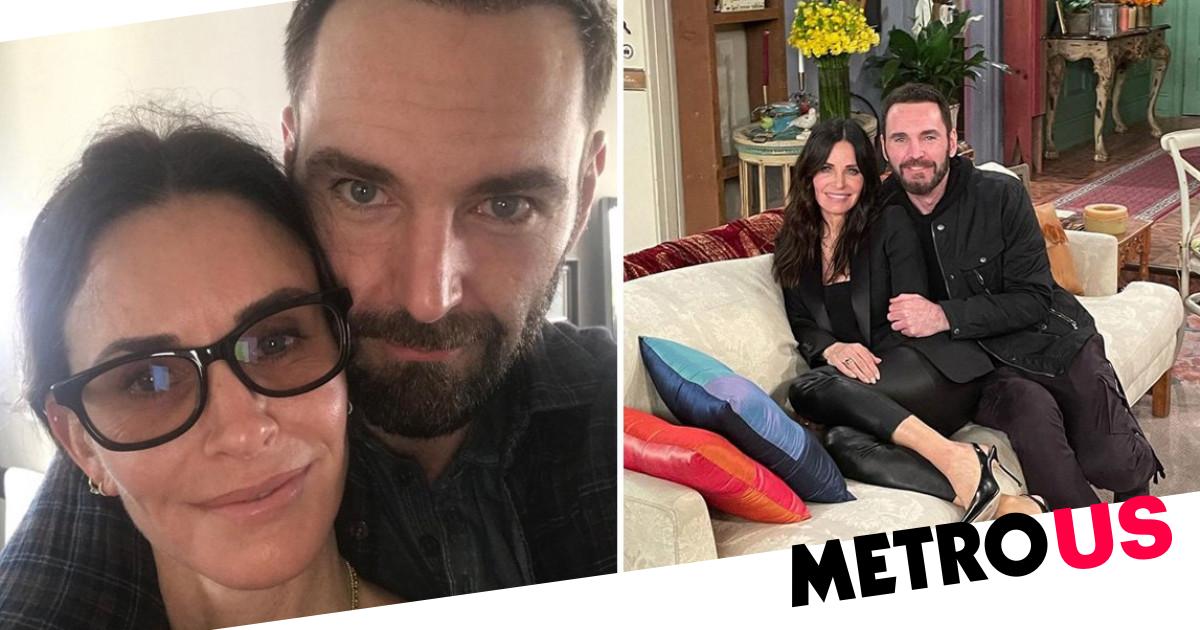