Veteran NBA forward LaMarcus Aldridge has announced his retirement from the league after experiencing an irregular heartbeat during the Brooklyn Nets’ loss to the Los Angeles Lakers on Saturday.

Aldridge had played just five games with the Nets after being bought out by the San Antonio Spurs to pursue a championship in Brooklyn. He issued this statement after his surprising announcement.

In his goodbye letter to the league and its fans, Aldridge wrote that it’s time to put his health and family first after the scare:

My last game, I played while dealing with an irregular heartbeat. Later on that night, my rhythm got even worse which really worried me even more. The next morning, I told the team what was going on and they were great getting me to the hospital and getting me checked out.

Though I’m better now, what I felt with my heart that night was still one of the scariest things I’ve experienced.

With that being said, I’ve made the difficult decision to retire from the NBA. For 15 years, I’ve put basketball first, and now, it is time to put my health and family first.

Aldridge had started all five games for the Nets since joining the team. While he was no longer the same player he was during his prime at 35 years old, Aldridge was expected to contribute interior scoring and rebounding for a Nets team with title aspirations.

Aldridge was the No. 2 pick in the 2006 NBA Draft by the Chicago Bulls before being traded to the Portland Trail Blazers for Tyrus Thomas in a draft night deal. Aldridge spent his first nine seasons in Portland, where he made four NBA All-Star teams and helped lead the franchise to five playoff appearances in the Western Conference.

Aldridge was the big prize in 2015 NBA free agency when he decided to join the San Antonio Spurs. While Aldridge’s Spurs teams never reached the championship heights the team was accustomed to with Tim Duncan, the veteran forward still had a winning impact. He made three All-Star teams in first four seasons with the Spurs before the two sides decided to part ways earlier this season.

In addition to his seven All-Star selections, Aldridge was also named to the All-NBA team five times. He’ll retire as one of the better post scorers of his generation, ending his career with averages of 20.4 points and 8.7 rebounds per game across his 15 seasons.

We’ll update this story as it develops. 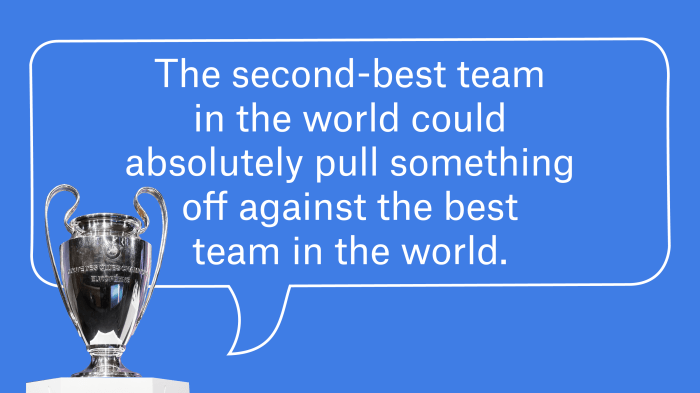 Is Man City That Much Better Than Chelsea?
5 seconds ago 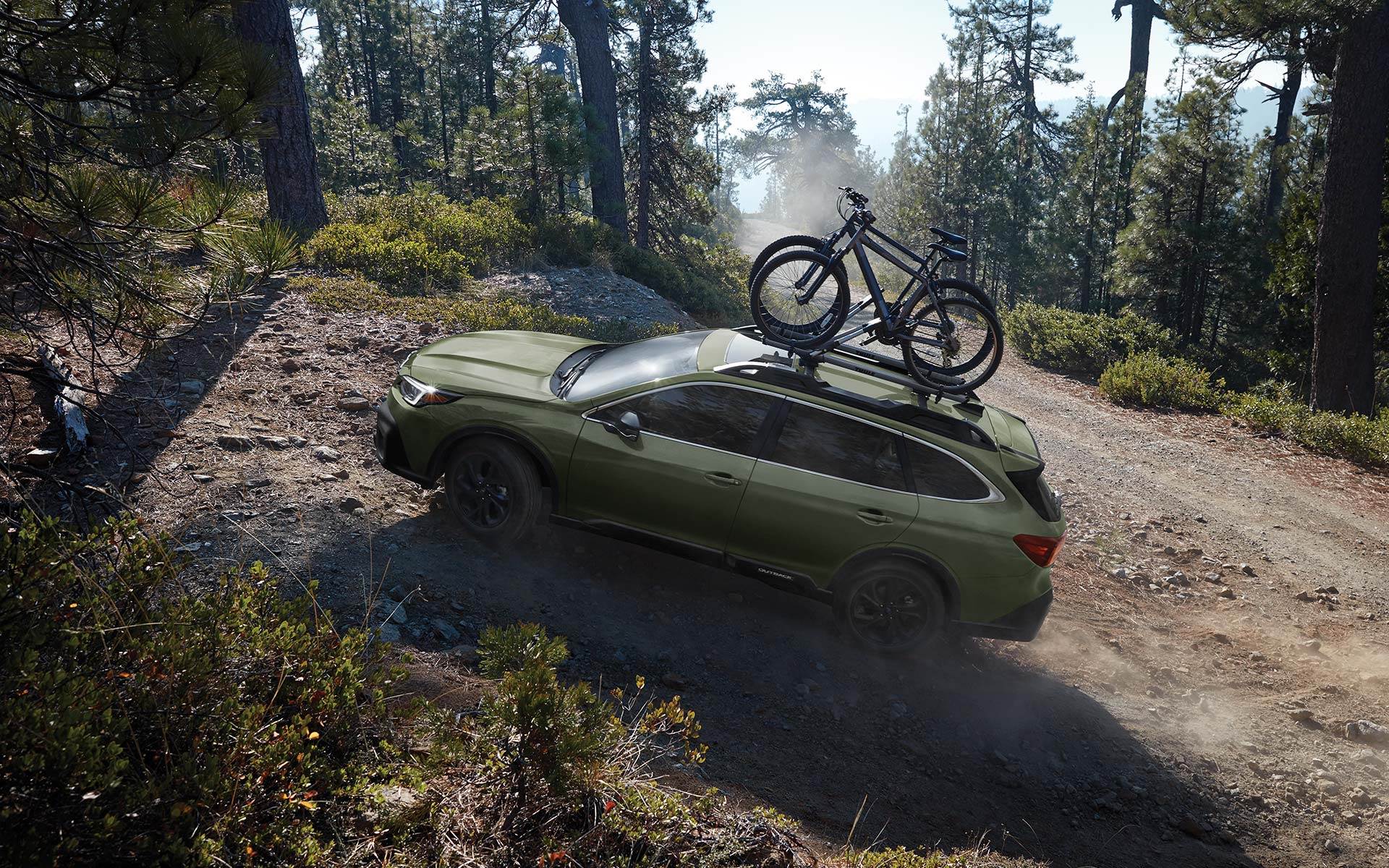 Need a Fixie? Subaru Has the Perfect Bike For You | MotorBiscuit
1 min ago 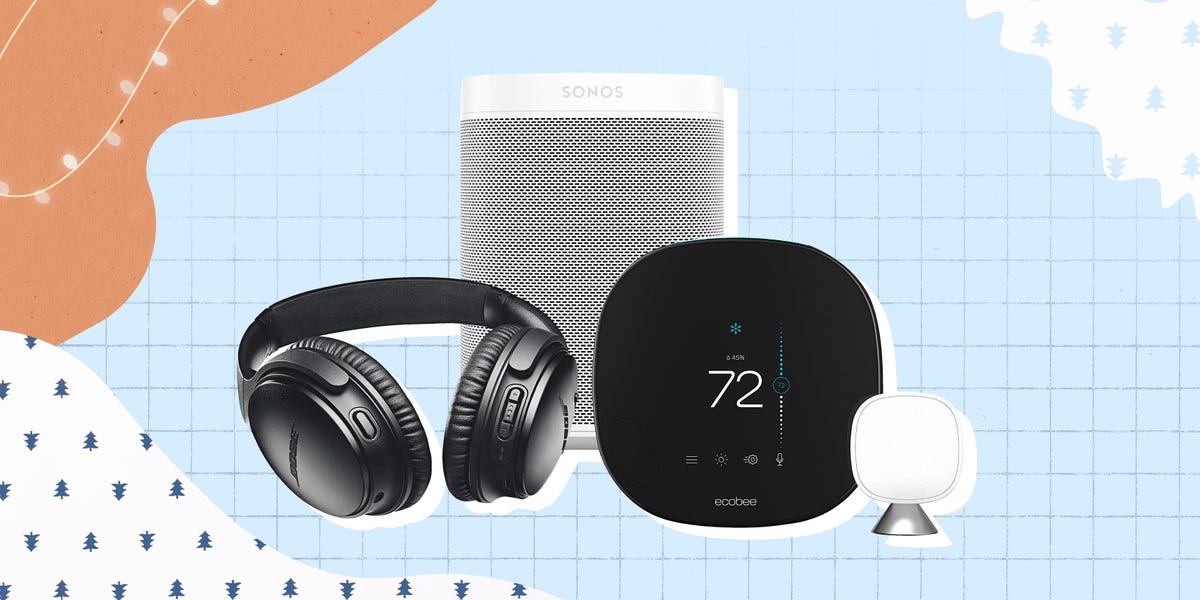 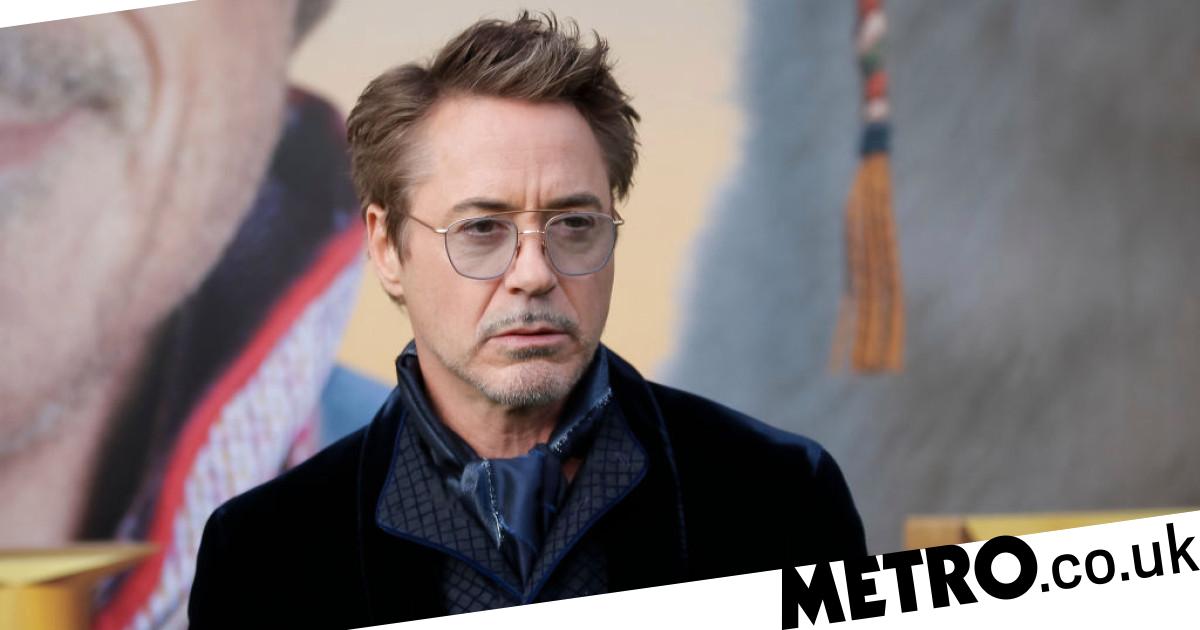 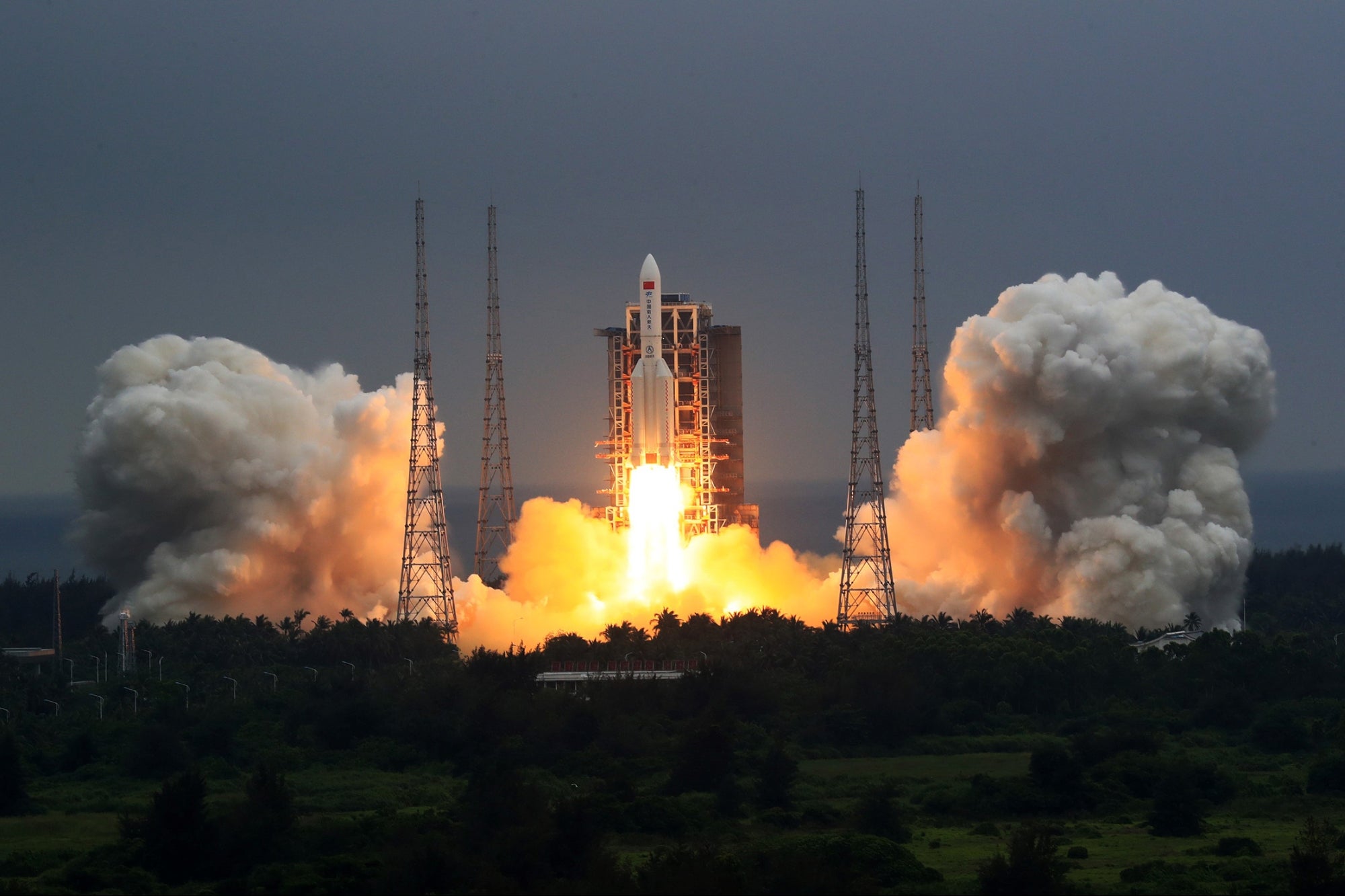 A Chinese Rocket Is Expected to Fall Back to Earth, But No One Knows Where the Debris Will Land
5 mins ago

A Chinese Rocket Is Expected to Fall Back to Earth, But No One Knows Where the Debris Will Land