The Texas legal community is known for showy lawyers, including many who come from humble backgrounds and have a street-fighting bravado that defines their approach to the profession. “The bookworm lawyer should probably go to Wall Street or corporate practice,” Mixon said. “These guys will eat them alive.”

Indeed, the first two words on the website for Buzbee’s law firm are “Just Win.” A photo on his Facebook page includes a silver sculpture in the shape of a shark. On Friday, Buzbee flaunted his fearlessness, saying that he once sued the sheikh of Abu Dhabi and that he had received at least 10 death threats in this case.

He then invited anyone who might have been assaulted or harassed by Watson to contact his office.

Hardin has represented his share of high-profile athletes, including defending the pitcher Roger Clemens against perjury charges in 2012 and representing the N.F.L. running back Adrian Peterson, who was accused of felony child abuse in 2014.

Mulugheta’s post was criticized on social media for its characterization of the frequency of false claims, which studies have found to be rare, at a rate from 2 to 10 percent of all reports of sexual assault.

Still, Buzbee’s very public approach to soliciting clients has raised questions about his strategy. He acknowledged that “when you make these allegations, the first thing that happens is people say it’s a money grab.” Like it or not, he added, “people blindly follow sports and are loath to believe victims.”

Kim Gandy, the past president of the National Network to End Domestic Violence, said Buzbee’s efforts to raise the profile of his cases and to invite more victims to step forward may be intended to bolster each woman’s claim.

“Just from history, it’s very clear that athletes, especially beloved local athletes, get the benefit of the doubt unless the evidence is overwhelming,” Gandy said. “Sad to say, you need multiple cases to prove one.” 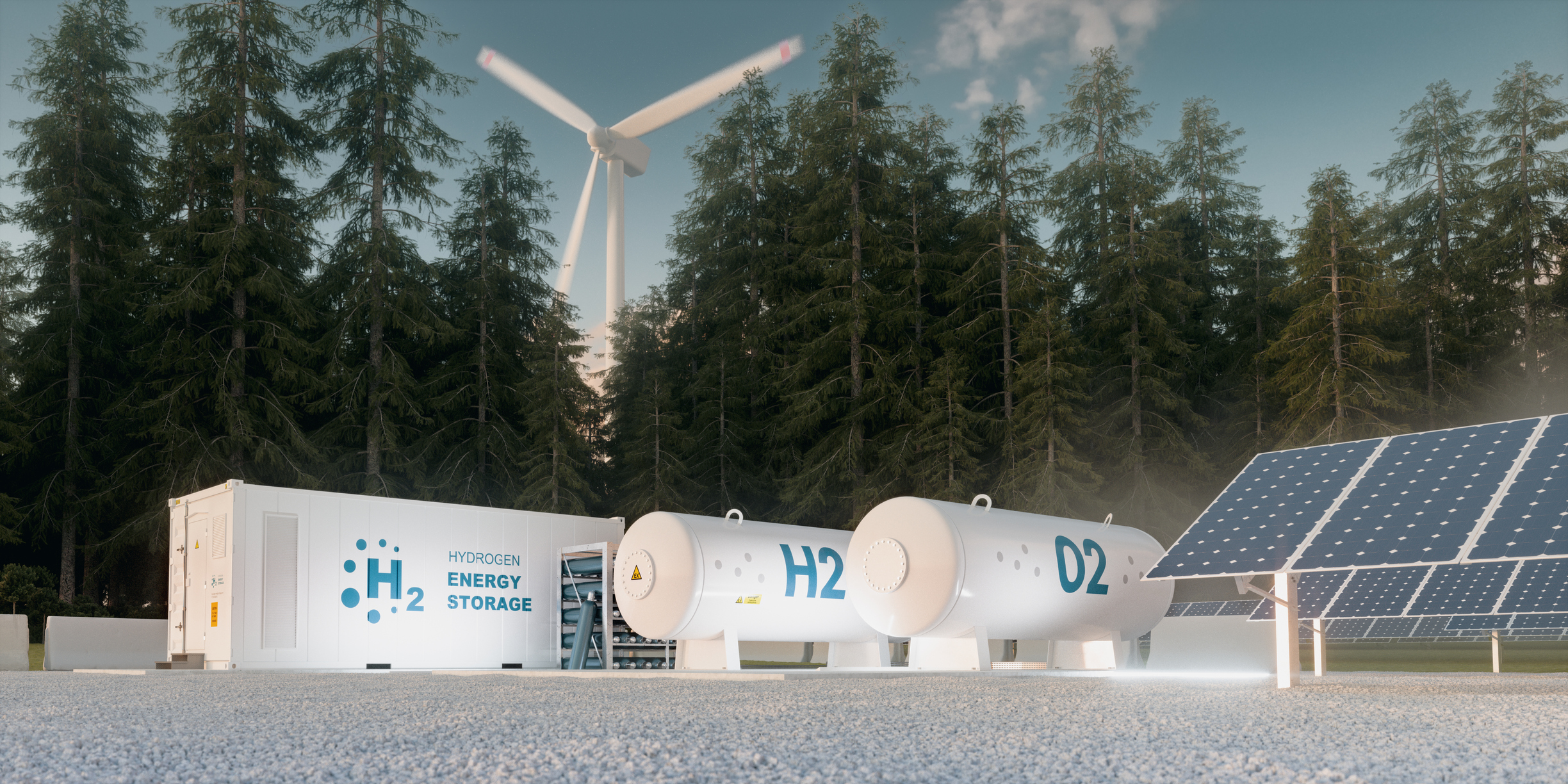 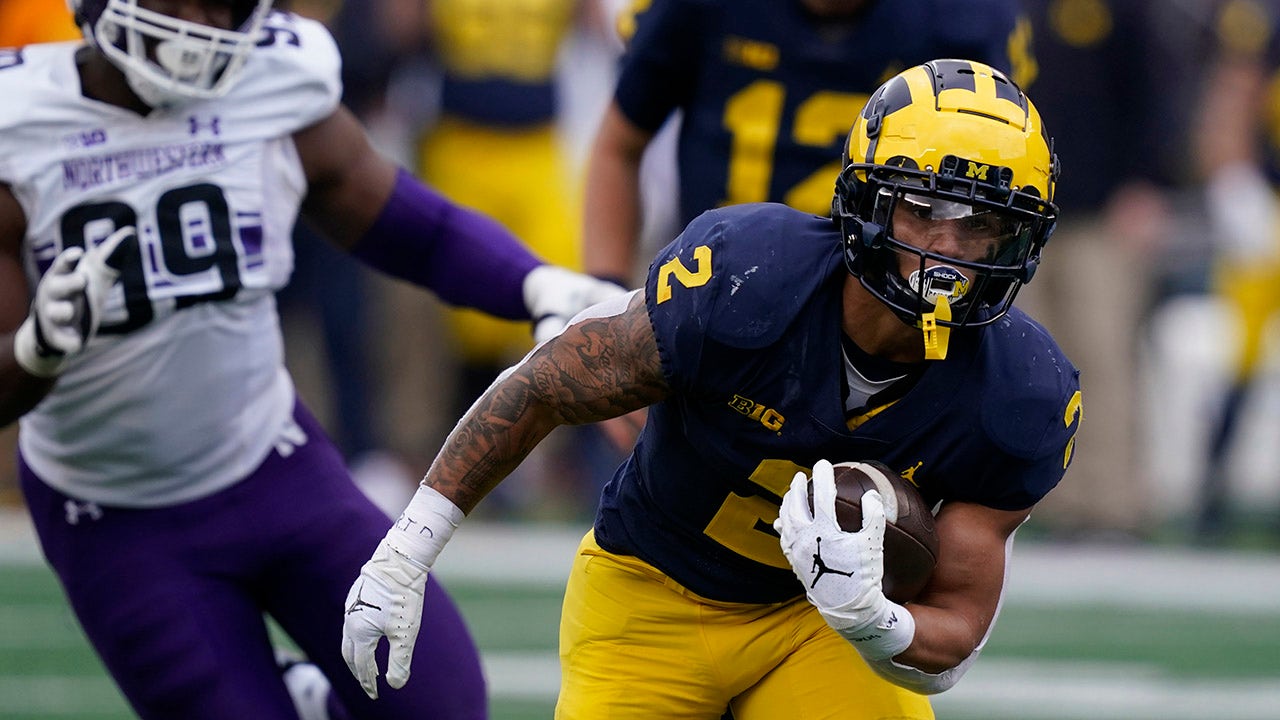 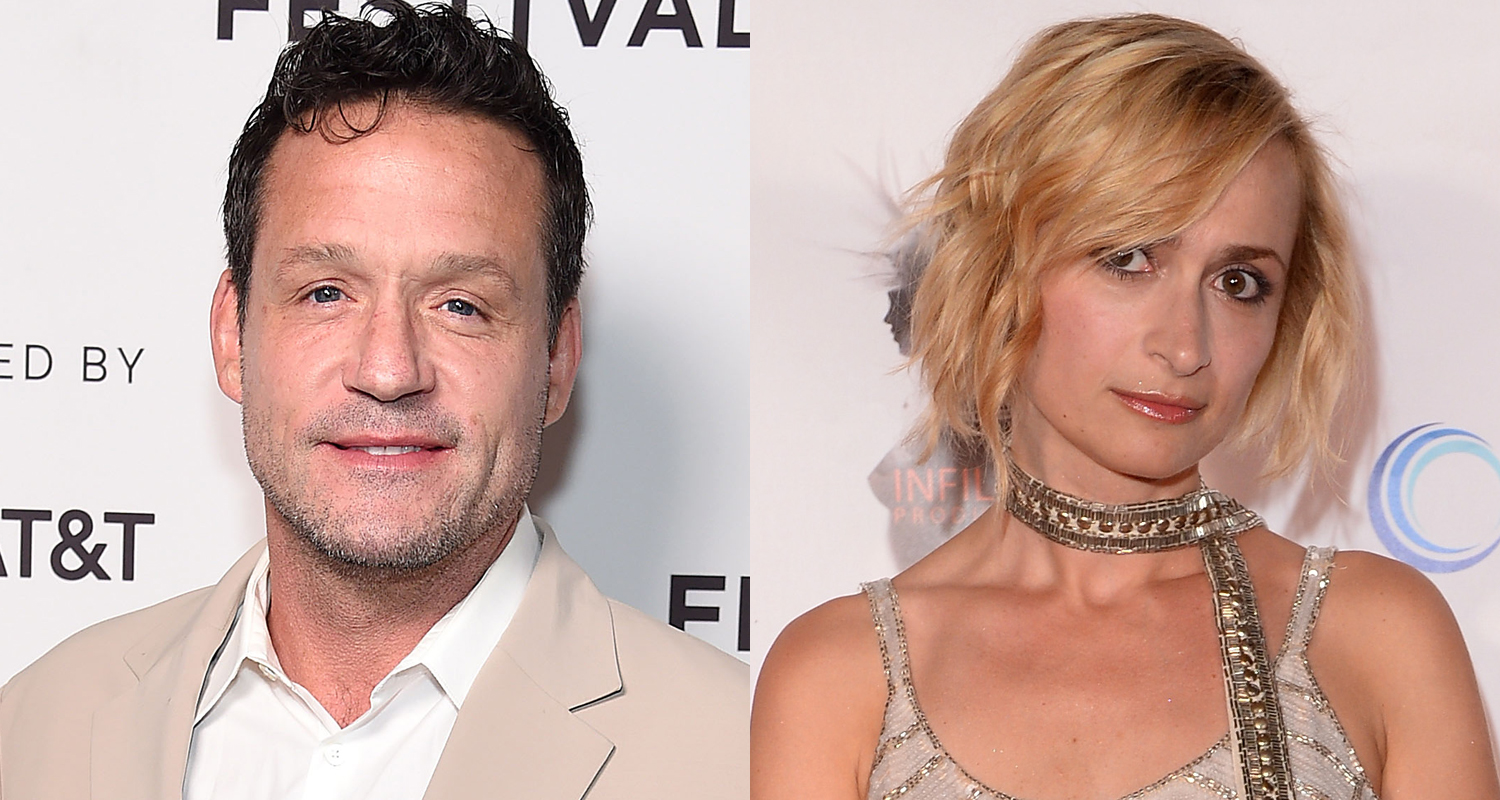 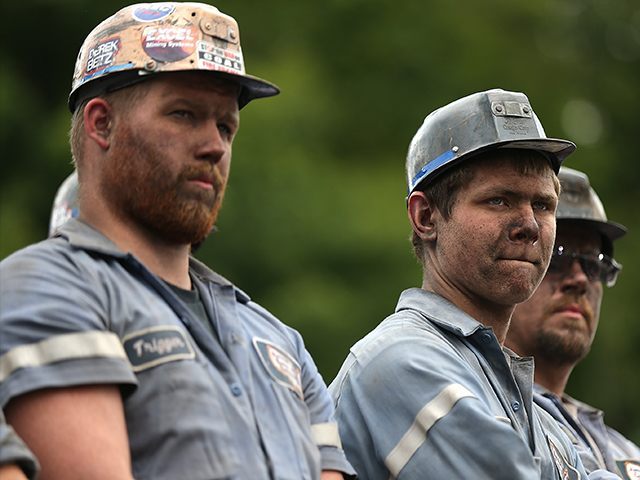