Louisville freshman Mike James will miss the 2021-22 basketball season after tearing the Achilles tendon in his left leg in practice Wednesday.

“First and foremost, I feel for Mike,” coach Chris Mack said. “He’s a phenomenal young man and was poised to have a stellar freshman season. Secondly, I feel for his teammates, coaches, family and friends that have supported him daily. Lastly, I feel for Louisville fans, who will miss seeing a terrific addition to our program. I have no doubt, however, that Mike will be back better than ever next season.”

James, a 6-foot-6 wing from Florida, was ranked No. 79 in the ESPN 100 for the 2021 class. He was the highest-ranked player in Louisville’s recruiting class and was expected to provide depth on the perimeter for the Cardinals. James averaged 19.4 points en route to winning Class 7A Player of the Year in Florida as a senior. 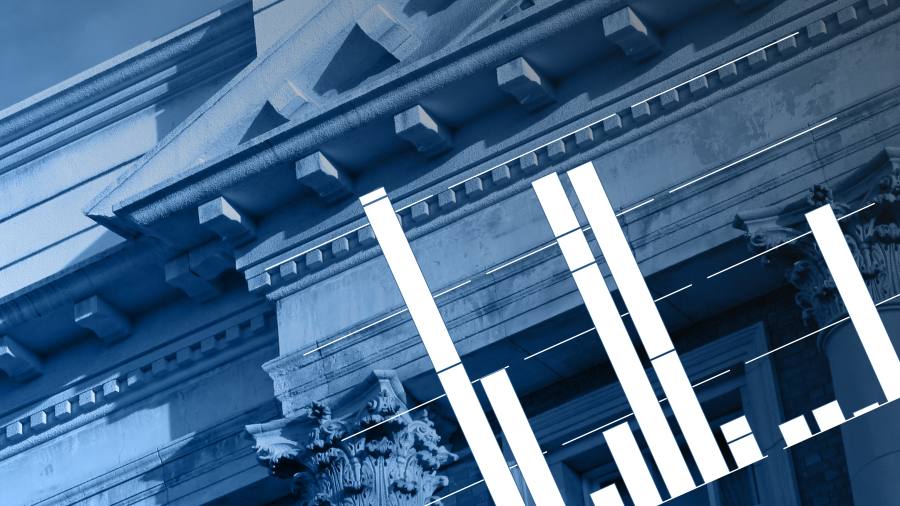 ‘I needed to grow’: Why Candace Parker took a chance on a Chicago homecoming
5 mins ago

‘I needed to grow’: Why Candace Parker took a chance on a Chicago homecoming 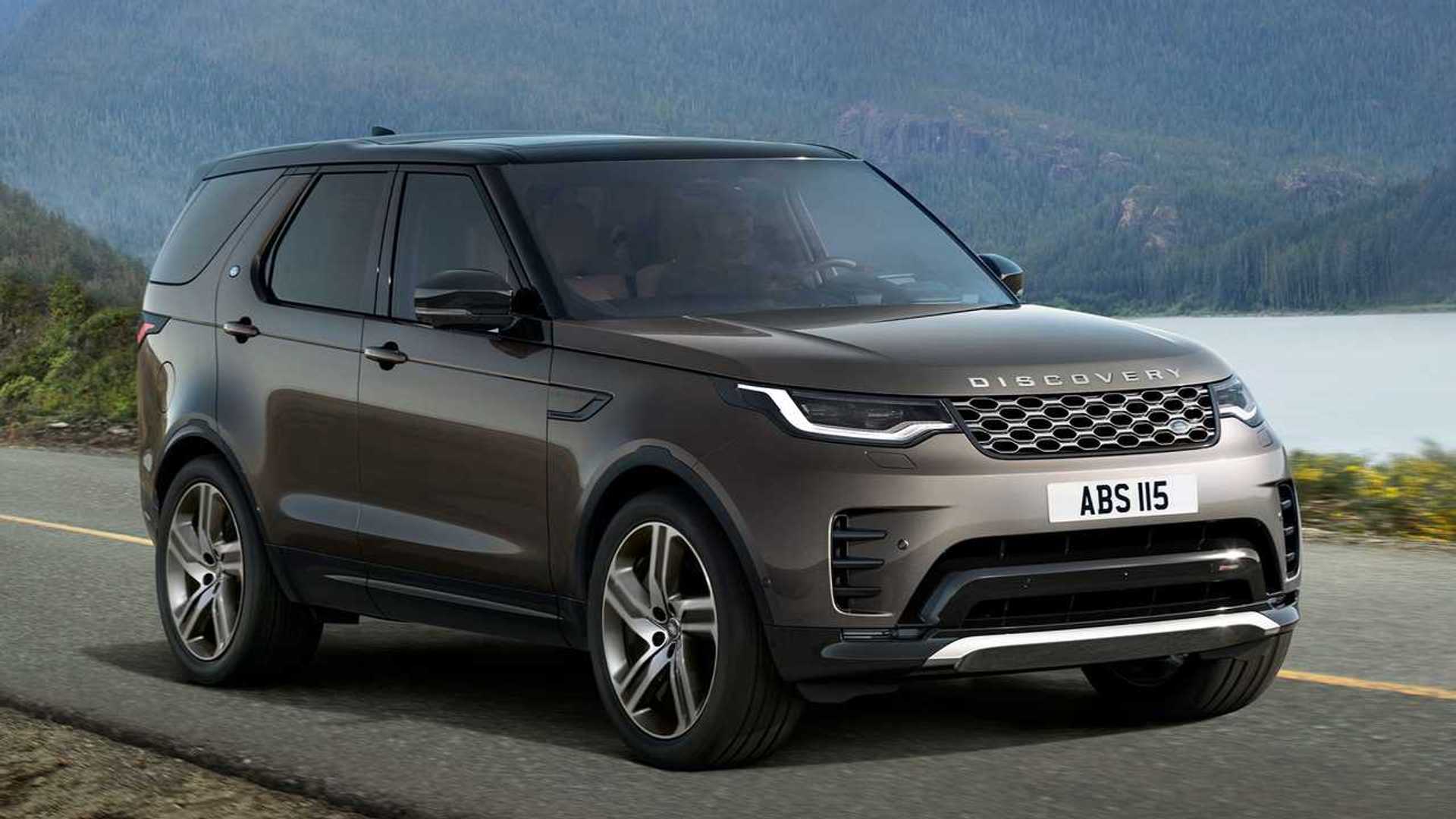