Even after a year of playing under Bill Belichick, Josh McDaniels and the New England Patriots’ offensive game plan, Cam Newton’s persistent struggles with learning the playbook appears to have been the main reason he got the boot in Foxborough.

The veteran and former league MVP even required some tutoring from the Patriots’ newly drafted QB out of Alabama, Mac Jones.

Detailed in a new FanSided report, the QB competition began to tilt in Jones’ favor as Newton struggled to coordinate two-minute drills and hurry-up plays in practice.

Former Patriot Rob Ninkovich spoke on Newton’s struggles, providing insight on the team’s lack of faith in Cam that led to his ousting from the official roster.

Ninkovich said, “From what I gained from sources inside the actual building, from everything I understand now, Mac was basically helping Cam learn the playbook.” He continued, “Because Mac was having less mental errors and having a better understanding of the offense. We didn’t see Cam running any two-minute, we didn’t see him run any no-huddle. You have to run no-huddle. That’s vital.”

Cam Newton started 15 games for the Patriots in 2020 following nine seasons in Carolina.

Newton threw eight touchdowns, 11 interceptions and had a total QBR of 39.4. The Auburn product and former No. 1 overall pick was crowned NFL MVP in 2015, and has been seen as a viable starting option at quarterback due to his dynamic, albeit waned, skill set on offense.

His release from the team came as a shock to many, though the general football audience gathered that No. 15 pick in the 2021 draft, Mac Jones, would ultimately be awarded the role of successor to Tom Brady.

Jones’ evaluation always seemed to fit the New England mold at quarterback. After a historic run for the Crimson Tide where he completed 77.4 percent of this throws, Jones’ adept mechanics continued within Patriots training camp, where he repeatedly outmatched Newton.

The thorn in Newton’s side has always been his throwing mechanics; tossing the ball entirely with his upper body, which has led to below-average accuracy throughout his career (60.1%) and healthy serving of turnovers (118 INTs).

Freed from New England, Newton now explores new opportunities to start at QB — still at the young age of 32. 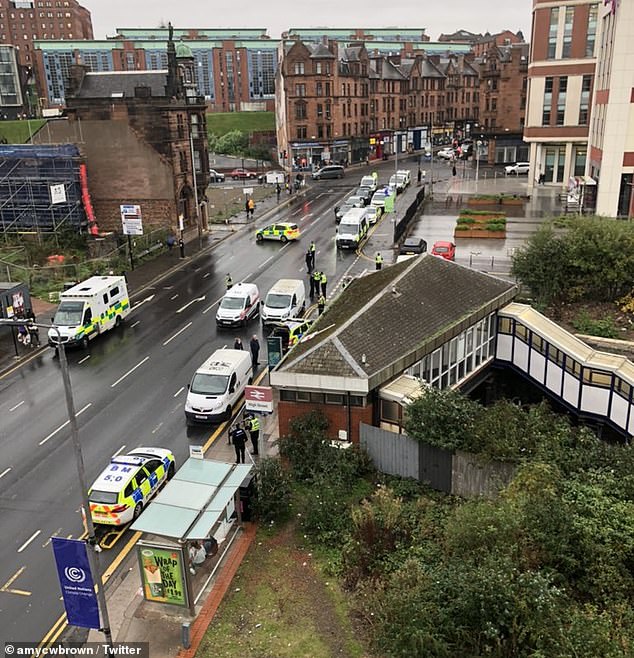 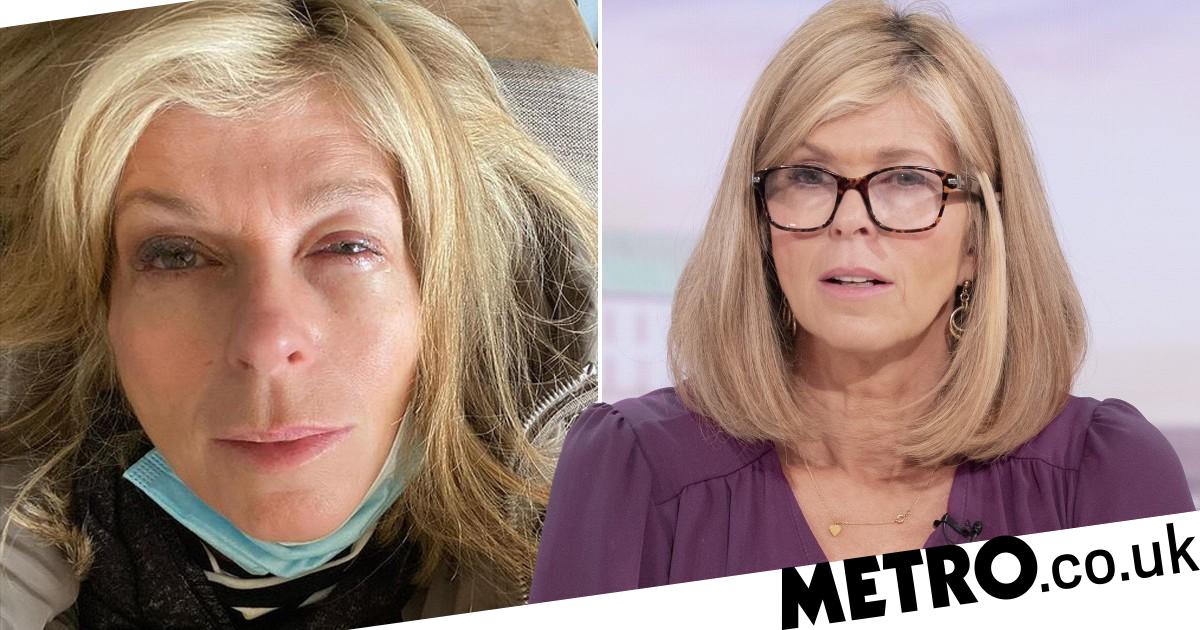