Logan Mailloux, 18, has renounced himself from the NHL draft after his conviction for a crime of a sexual natural in Sweden last year had teams vowing not to select him this weekend.

“Being drafted into the NHL is an honor and a privilege that no one takes lightly. The NHL draft should be one of the most exciting landmark moments in a player’s career, and given the circumstances, I don’t feel I have demonstrated strong enough maturity or character to earn that privilege in the 2021 draft,” said Mailloux, in a statement released on social media. “I know it will take time for society to build back the trust I have lost, and that is why I think it is best that I renounce myself from the 2021 NHL draft and ask that no one select me this upcoming weekend.”

Mailloux was playing for SK Lejon, a third-tier team in Sweden, when he was fined by police for showing a photo to his teammates via Snapchat that depicted him and a woman engaged in a sexual act, which was taken without her consent. The woman went to local police. Mailloux was not arrested but was charged with invasion of privacy and defamation. According to Daily Faceoff, which first had the story, the fine amounted to $1,650.

Word spread around the NHL about the incident, and Mailloux said he was asked about it during pre-draft interviews with teams. According to multiple reports, around a dozen NHL teams vowed not to select him in this weekend’s NHL draft, where many projections had him going in the second round. Mailloux was the 23rd ranked North American skater by NHL’s Central Scouting Service.

Instead, he took the unusual move of renouncing himself from the draft. He will return to play for the London Knights in the Ontario Hockey League next season. The Knights put out a statement this month saying they were aware of the incident and “it is our understanding that the situation has been resolved in Sweden and the player has apologized.” The team said its staff was working with Mailloux to “understand his actions and the ramifications of his actions” so that the behavior is never repeated again. 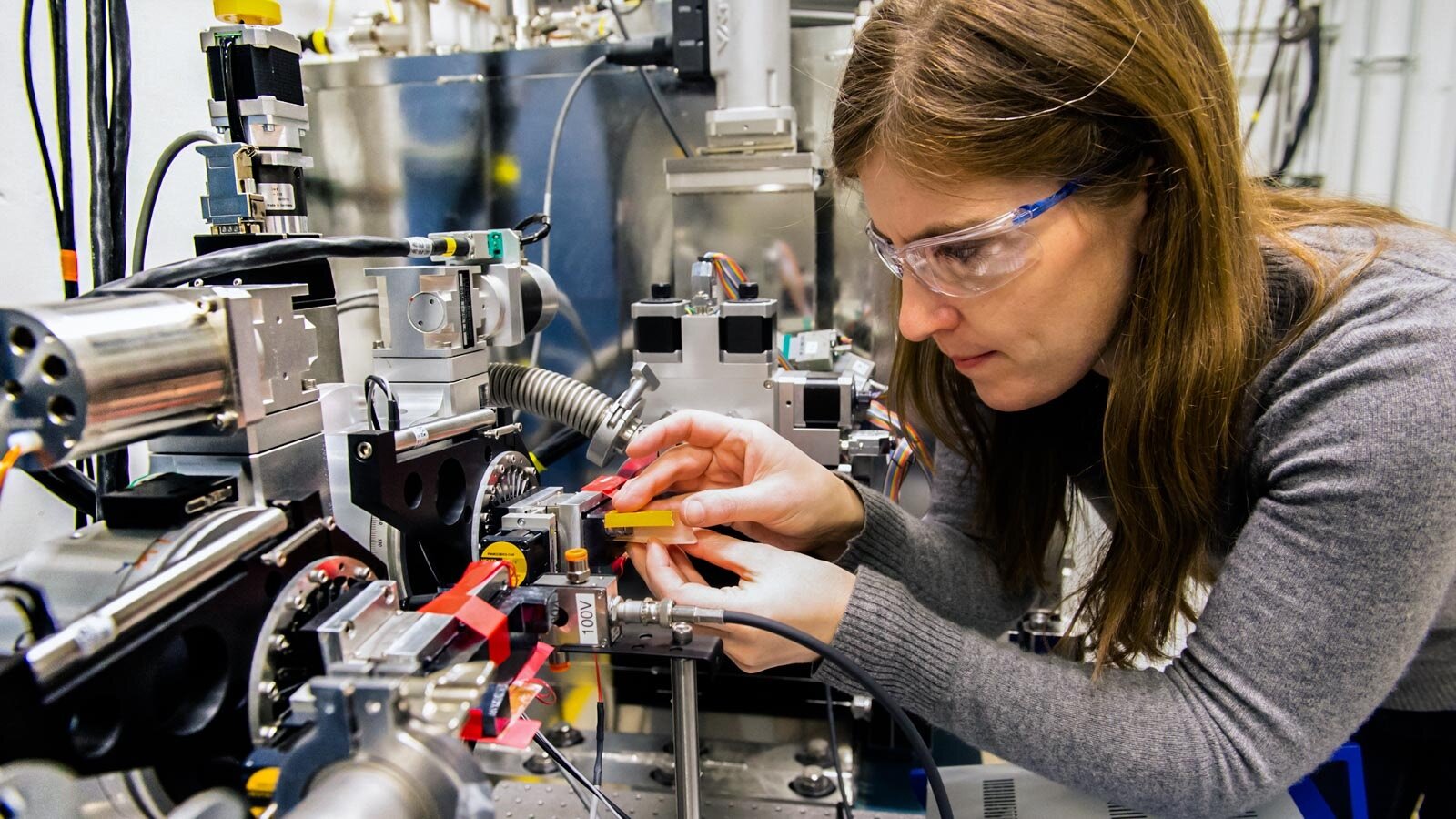 Bringing discoveries to light: X-ray science at Argonne
4 mins ago 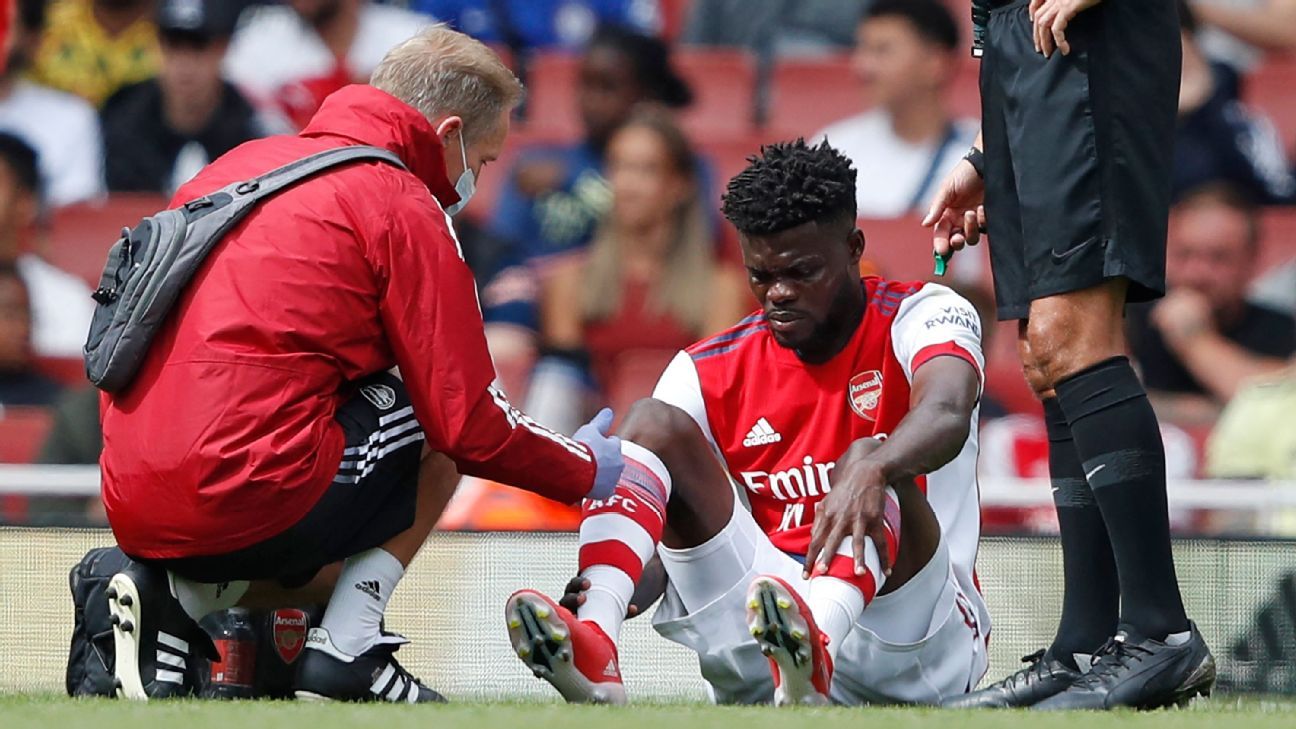 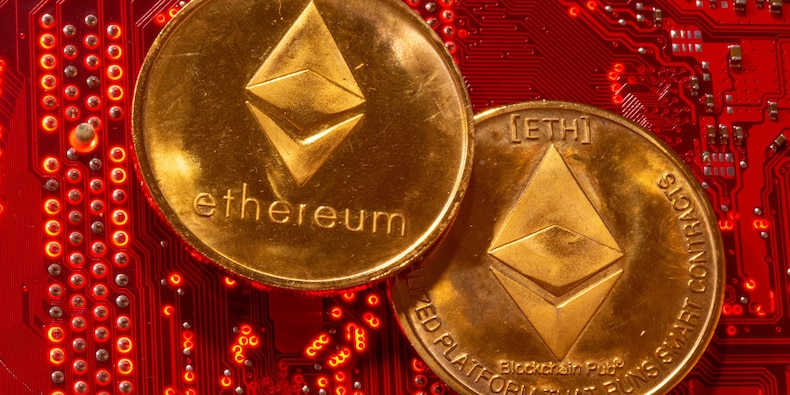 The ethereum upgrade that will destroy coins is happening August 5. Here are 4 things you need to know.
7 mins ago

The ethereum upgrade that will destroy coins is happening August 5. Here are 4 things you need to know.