Paris Saint-Germain sporting director Leonardo has said he expects Kylian Mbappe to stay beyond this season and denied that the club received a final deadline day offer worth €200 million from Real Madrid for the forward.

PSG begin their Champions League campaign on Wednesday as they travel to Group A opponents Club Brugge, where Mbappe, Lionel Messi and Neymar could make their European debut as a trio.

The French club refused to negotiate over a deal for Mbappe last month, despite the 22-year-old having just a year left on his contract. Sources in Madrid previously told ESPN that Madrid made bids of €160m, €180m and finally €200m on Aug. 31 before the transfer window closed.

“I don’t see Mbappe leaving at the end of the season,” Leonardo told Canal+ on Tuesday. “The relationship Kylian has with PSG is deep. Nobody is thinking about the future of PSG without Kylian. I can’t imagine it.”

Mbappe joined PSG from Monaco for €180m in 2017, beating Real Madrid to his signature, and he has been the Spanish giant’s top target ever since.

The France international has refused to agree to a contract extension in Paris, and Leonardo said last month that Mbappe wants to leave the club.

“Honestly we weren’t happy with Real Madrid’s behaviour,” Leonardo added. “Starting talks for one of the best players in the world in the last week of the market caused a situation that we didn’t like. Our position was clear with the offer. It wasn’t enough for us. It was less than what we paid.

“The last offer that people talk about never arrived. You can’t plan a transfer market for two, three or four months and change your plans just like that.”

Mbappe has scored four goals so far this season, with PSG hoping that the collective attacking firepower that he, Neymar and Messi boast will finally help them clinch the club’s first Champions League trophy.

The closest they have come was in 2020 when they were beaten 1-0 by Bayern Munich in the final in Lisbon.

Pochettino said on Tuesday that the club had recruited “big names” but that his side we “not a team” yet. Leonardo insisted the club’s attacking trio are compatible and that this is far from a short-term project.

“Messi, Neymar and Mbappe isn’t something to watch just for one year,” he said. “I think they complement each other, each with their own characteristics. I don’t see any jealousy between them.” 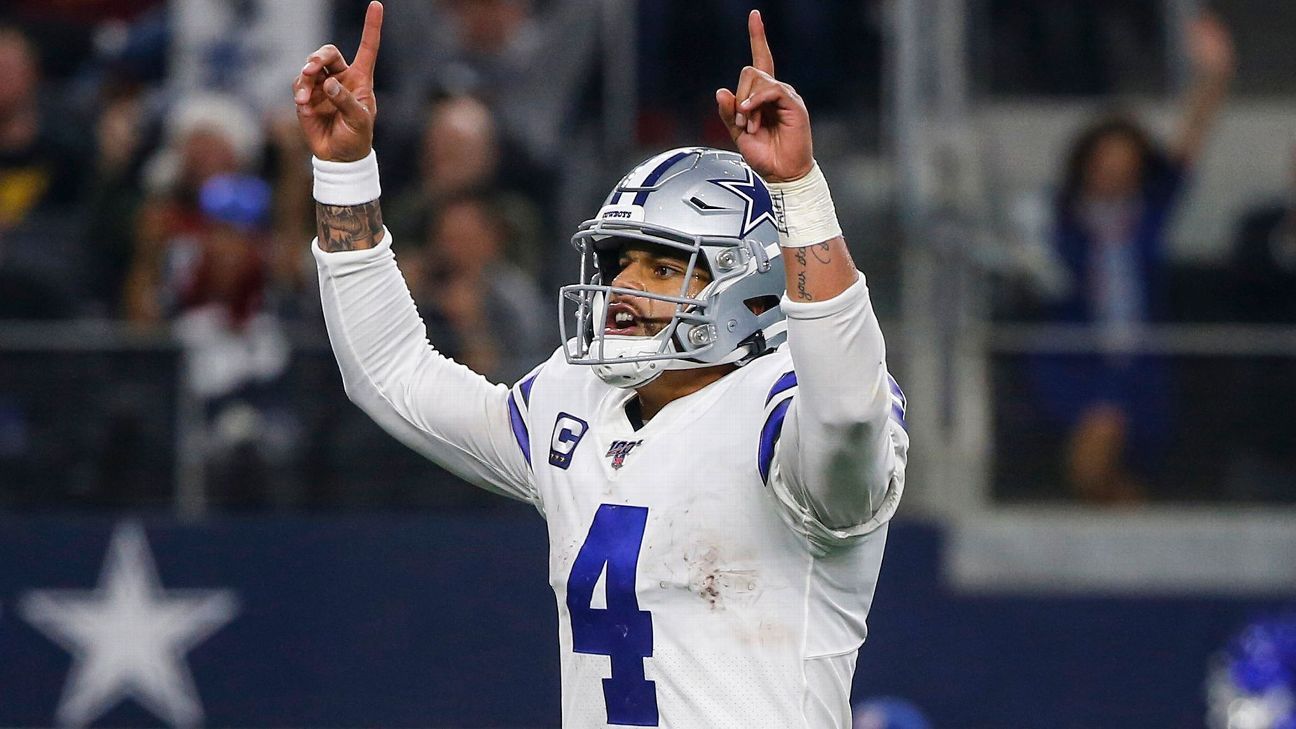 Dak: After injury, Dallas return ‘will be exciting’
6 mins ago 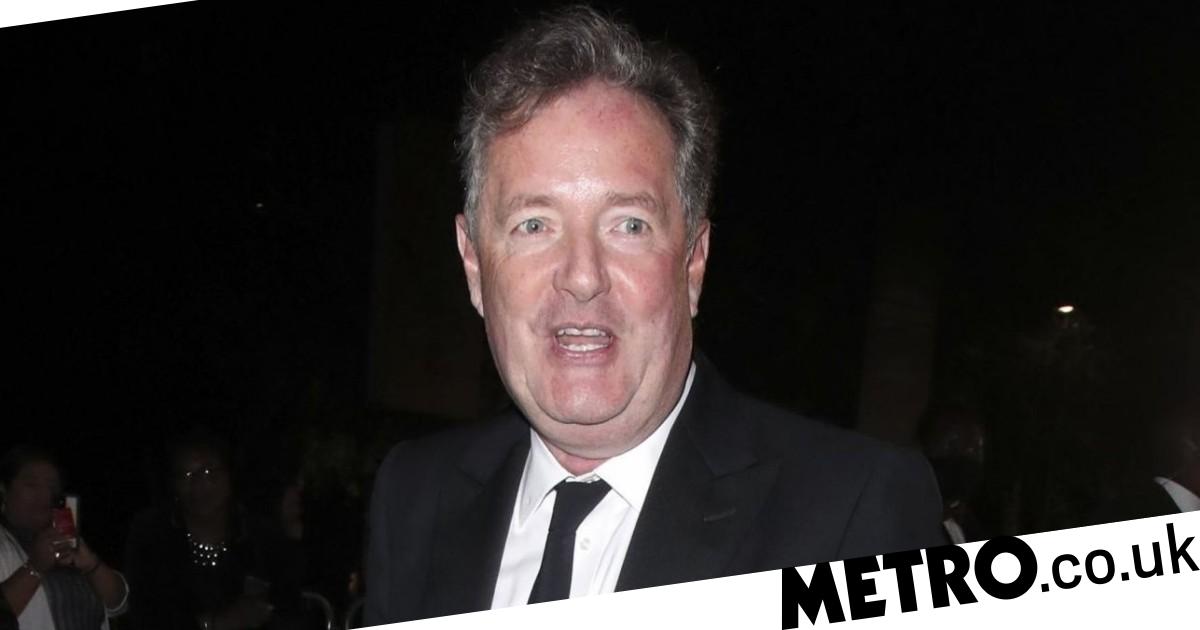 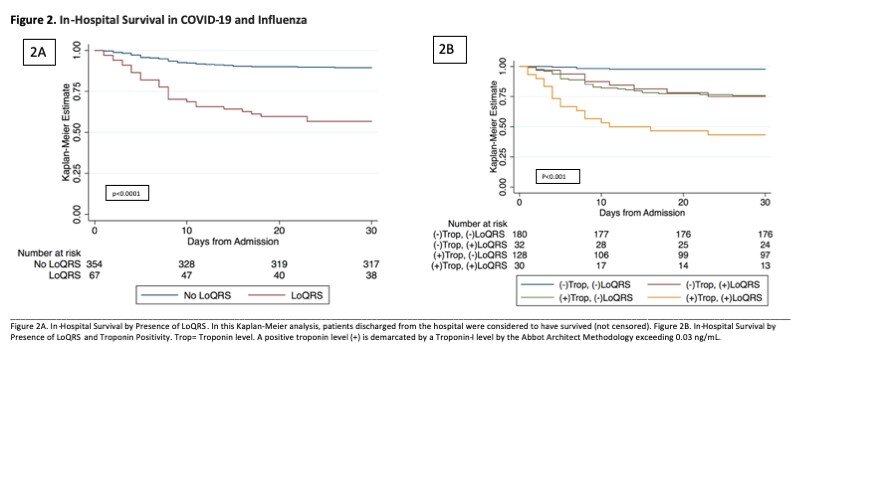