The Ravens have had a curious 2021 that’s largely flown under the radar after being written off due to a season opening loss to the Raiders. Now, four weeks later and at 4-1, the Ravens have solidified themselves as perhaps one of the only real threats to the Bills in the AFC.

Baltimore’s win on Monday night against the Colts was far more difficult than it should have been, but took serious resolve not to fold and instead surge in the final quarter. It was a gut check the team needed to prove it could deal with adversity, and they passed the test.

Sometimes inspiration comes from weird places, and a win over Indianapolis on prime time could be the event that propels the Ravens to new heights.

Unquestionably one of the greatest comebacks in the modern NFL occurred because of one of the best quarterback stat lines I can ever remember. Jackson finished the game 37-of-43, 442 yards and four touchdowns. He also ran for 62 yards, because sometimes you just need to gain 500 yards by yourself.

In total the Ravens finished the game with 523 yards of offense. Jackson was responsible for 504. That is absolutely absurd.

“How ‘bout them Cowboys?” A saying that started with Jimmy Johnson in 1992 has become unquestionably one of the most annoying in sports for the last three decades. For years it’s epitomized everything that frustrates 31 other fanbases about Dallas. The over-exposure, the endless promises that “this is gonna be their year,” and the frustration of hitting mid-season and wondering why a 3-5 team still has four primetime games left on the schedule.

I know there’s a push by a lot of fans to ignore Dallas, as if it somehow paying them no mind and downplaying their accomplishments will somehow correct the cosmic imbalance of being an every-week talking point — but the truth is, it’s impossible to ignore them this season.

This isn’t really about Dallas beating the Giants on Sunday, I mean not really. It’s more about what the Cowboys aren’t doing this season, and what they didn’t do against New York: Blow it. This has kind of been the Cowboys modus operandi for the past several years. They look supremely talented and ready to take control of the NFC East, then inexplicably play down to their competition in dramatic fashion, often dropping games they should have won.

Now sitting at 4-1, the team is firing on all cylinders. For the first time in a very, very long time it feels like everything is coming together, and there’s no discernible weakness to their game — and that’s what’s so unique about this season. In the past you’d have explosive offenses in Dallas, paired with terrible defense. Then perhaps it all comes together, but the result is underperformance because of bad coaching. This season so far? I can’t really find fault with much the Cowboys are doing.

It’s really early, I know, but I’m starting to get some serious Andy Reid vibes out of Mike McCarthy. It remains to be seen if the scenery change can result in anything close to the success Reid has had in Kansas City, and there’s plenty more time needed to prove it — but I dunno, I just really like what I’ve seen from a coaching perspective.

McCarthy came in and stressed the need for Dallas to be more aggressive on defense and force turnovers, which is a complimentary scheme to an explosive offense. If you can simply generate more offensive series with a team that can score at will, then it kind of goes without saying that you’re going to win football games. With a league-leading 10 interceptions this season, the Cowboys are second in the NFL in turnover differential at a +7 on the season, and it’s proof positive that McCarthy’s point of emphasis is paying dividends.

Now, it also helps when you inherit some of the best offensive weapons in the NFL. Let’s not gloss that over. Dak Prescott is playing phenomenal football right now, which is really great to see following his 2020 season going down the drain with injury, and Ezekiel Elliot is back to being a dominant back the ‘Boys can rely on to give them 100 yard games whenever their need them. The receiving weapons Dallas has are off the charts too — making it a nightmare for opposing defensive coordinators.

I’m not entirely sure how you can be expected to cover CeeDee Lamb and Amari Cooper when there’s an emerging pass catching threat in tight end Dalton Schultz, an unheralded star for Dallas this season. As it stands, nobody really knows how to stop this either, because the Cowboys are averaging 34 points a game.

So, hate on them if you must — but right now if someone asks “How bout them Cowboys?” you should really just say “they’re damn good,” because anything else would be disingenuous.

I’m not sure Packers fans would be comfortable with the phrase “overtime shootout with the Cincinnati Bengals,” I mean, it’s not exactly a confidence-building phrase. That said, the Bengals really aren’t a bad team and I kinda thought this one was going to be close.

The hero in all this wasn’t Aaron Rodgers as most people expect, and entirely on the brilliance of Davante Adams, who despite being Green Bay’s only real receiver, somehow was uncoverable. Adams put the team on his back with 11 catches for 206 yards and a touchdown. That’s simply a phenomenal rate that Cincinnati had no answer for all afternoon.

To his credit, Ja’Marr Chase was phenomenal on the other side of the ball and deserves some props too — but the edge goes to the winner, and a player who had his number called over, and over, and over again, and didn’t falter.

I saw this one coming, but it doesn’t suck any less for Panthers fans. When we were talking about there being five undefeated teams left in the NFL after Week 3 I listed Carolina’s blistering start as the team being a “pretender.” They won on the back of some great play, sure, but also really bad opponents.

After playing the Cowboys close last week I thought there was a glimmer of hope I was wrong. Maybe this team was legit and ready to hang with the NFC’s elite … then they lose 21-18 to the Eagles after giving up 15 points in the second half, after more or less shutting out Philly in the first.

Yeah, it definitely doesn’t help when Sam Darnold throws three picks, but the issues with Carolina’s roster are becoming extremely pronounced. Namely: They have no offensive line. Really, the Panthers have more or less been ignoring the o-line for the better part of a decade, and now their chickens are coming home to roost.

I don’t see this ship turning around for the Panthers. Their run was fun while it lasted.

The No. 4 overall pick has been fine this season, but until this point there was nothing really to make you say “damn, that’s why he was a tight end taken with the fourth overall pick.” Pitts’ game in London changed all that.

Finishing with nine catches for 119 yards and a touchdown, it felt like the corner has really been turned on this team learning just how explosive the rookie can be. Until this point it felt like there had been some trepidation from the Falcons in just unleashing him and making Pitts a focal point of the offense, and now that’s changed.

I can’t help but feel like this was just the first in a long, long string of 100 yard games to come in his career — and more importantly: I think Atlanta and Matt Ryan now know they can put the game on Pitts’ shoulders and come away with a good result.

Never one to be upstaged, it’s like Jon Gruden saw Urban Meyer’s disastrous week and said “I’ll have what he’s having.”

Instead of focusing on football for the back-end of the week, Gruden was mired in controversy as emails from 2011 surfaced that revealed the Raiders coach making a racist comment about NFLPA chief DeMaurice Smith. It put Gruden on the back foot, apologizing multiple times to his team before the game on Sunday, then apologizing to them again after their 20-9 loss to the Bears.

Las Vegas looked listless, and played without an edge or purpose. This was the polar opposite than what we’ve seen from them this season — and one has to imagine the email played a role this week in distracting the team from their focus.

Now we’ll wait to see if Gruden’s racist remark will cause enough discord to derail the Raiders’ season.

Urban Meyer is a loser.

Sorry, that’s a bit brief. Urban Meyer is a loser who enjoys blaming other people when he loses.

This came in response to a question about why the Jaguars gave the ball to backup running back Carlos Hyde on a 4th and 1 when starting back James Robinson was gashing the Titans for 8.3 yards per carry.

Here I am thinking it’s precisely a head coach’s job to question personnel decisions in potentially game-altering situations, but what do I know?

Herbert is making a home on this side of the ledger every week, and deservedly so. At this point he’s ascended from “great rookie QB,” to just “great QB,” and there’s no way of arguing it.

The Chargers game on Sunday against the Browns was a slug fest. Neither team were able stop each other on offense, causing a ludicrously fun 47-42 Chargers win in which Herbert was damn-near perfect. He finished the day 26-of-43 for 398 yards and four touchdowns.

The only quarterback better this week was Tom Brady who was on absolute fire, but I decided to omit only because “Tom Brady doing Tom Brady things against Miami” is a little too old hat to gush over. Set up Ring’s Halloween-themed chimes and quick replies. Here’s how
5 seconds ago

Set up Ring’s Halloween-themed chimes and quick replies. Here’s how

Toews, Kane: Wish we did more to help Beach
1 min ago

Toews, Kane: Wish we did more to help Beach 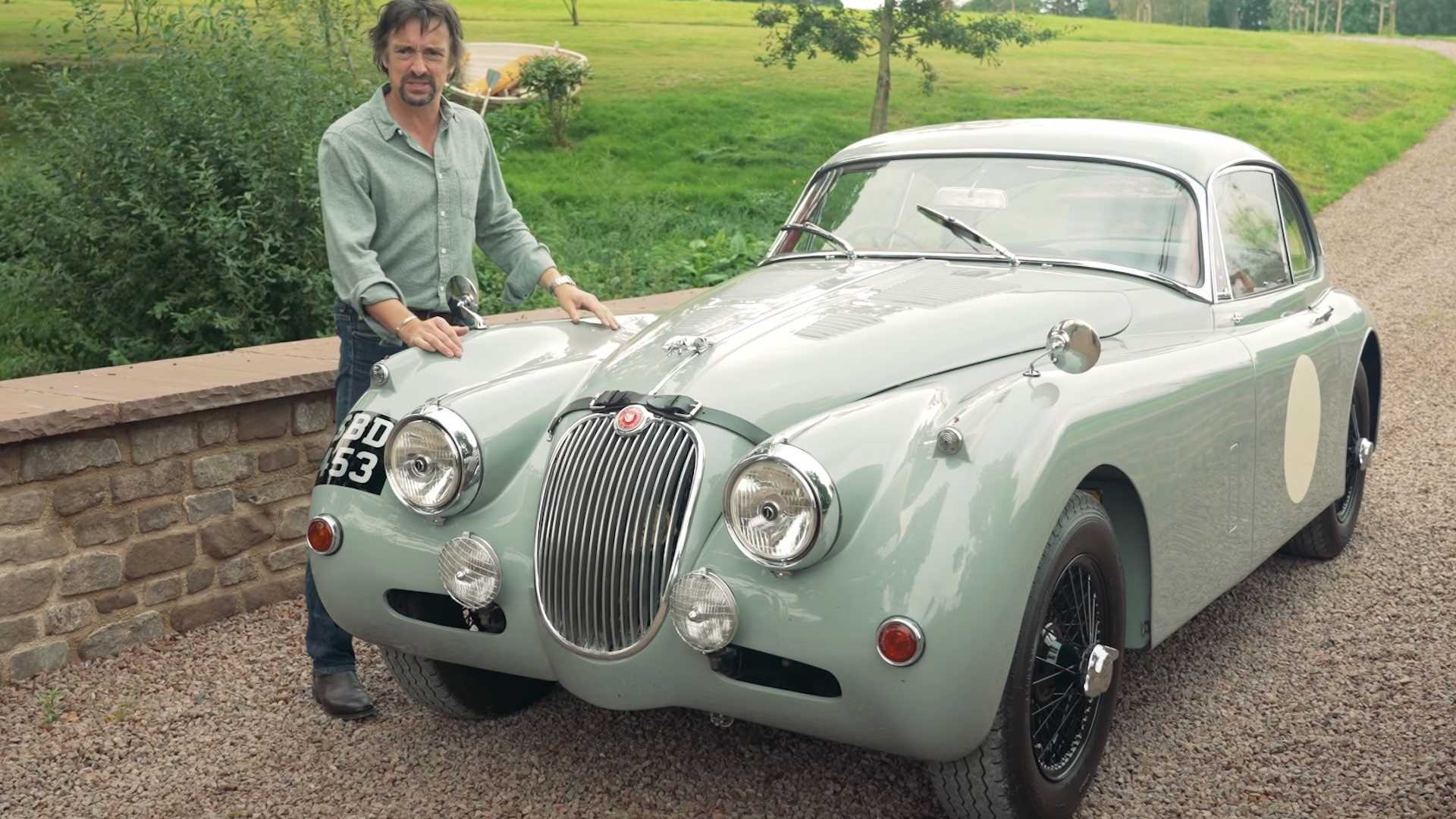 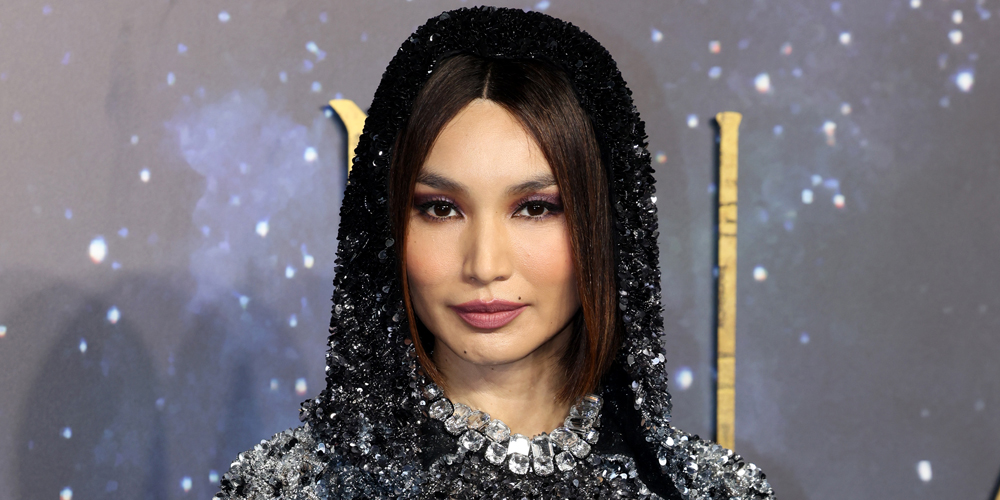 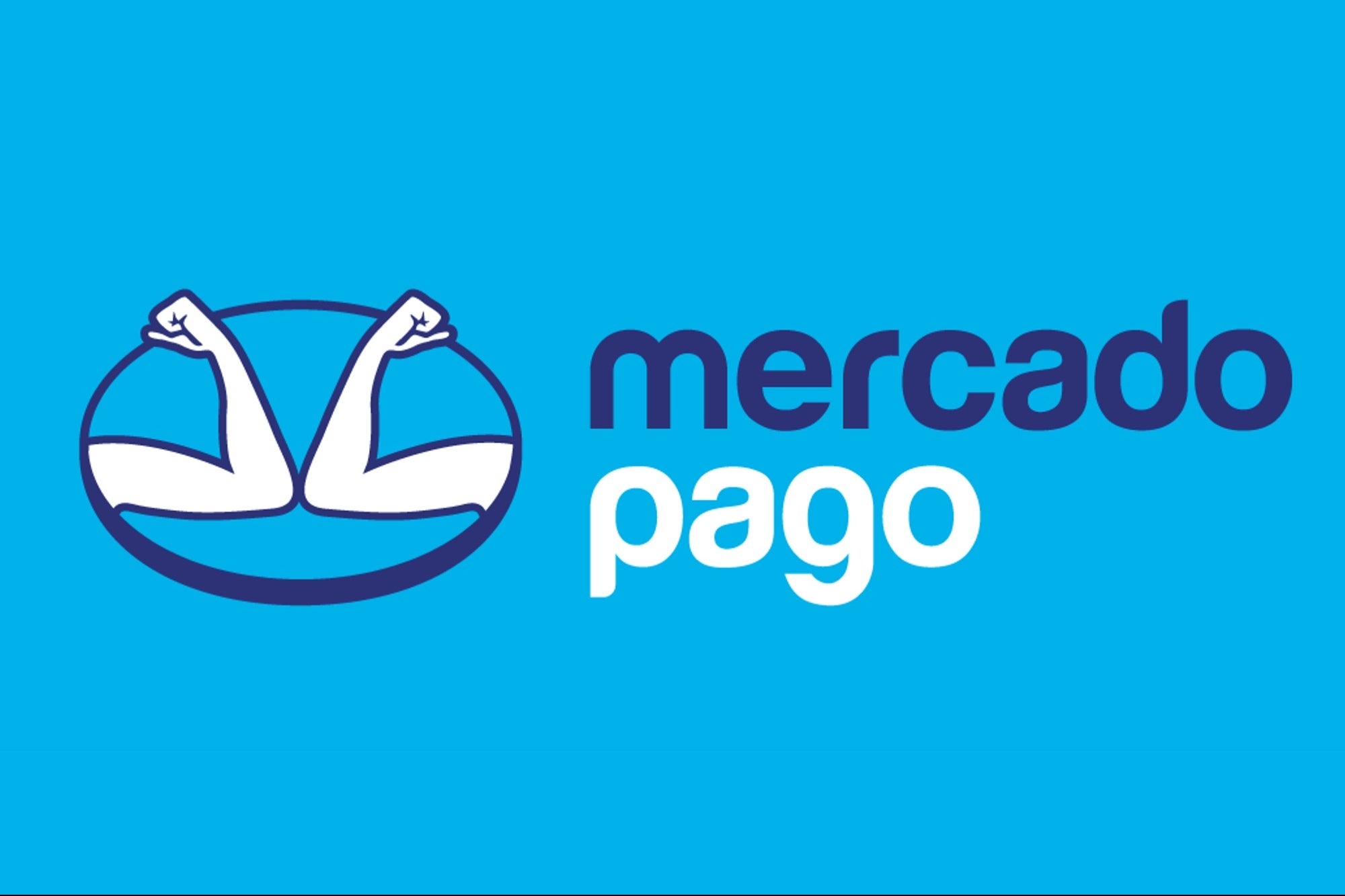 How does Mercado Pago work? Here is a guide for beginners, entrepreneurs and ecommerce users
6 mins ago

How does Mercado Pago work? Here is a guide for beginners, entrepreneurs and ecommerce users