Beckham and Solskjaer enjoyed seven successful years together at United between 1996 and 2003, winning five Premier League titles, the Champions League and an FA Cup.

United are second in the league this season and on course to record back-to-back top three finishes for the first time since Sir Alex Ferguson retired in 2013.

Solskjaer also faced criticism this season after the club were dumped out of the Champions League in the group stages and suffered a dip in form after going top of the table in January, but Beckham believes the Norwegian is the right man for the job.

“Ole’s been in the game long enough to be able to take any kind of criticism. He’s very quiet, he gets on with his job, and I think he’s done an incredible job down at United.

“The results are starting to show that. Hopefully it continues because the fans love Ole, we all love Ole and we all want him to do well. So when the criticism comes, he’s one person that can take it.”

Euro 2020 is set to go ahead as planned in June after the tournament was postponed last year due to the COVID-19 pandemic and the former England captain is confident Gareth Southgate’s side can lift the trophy for the first time.

“Over the years, I’ve always done the same thing, even when I was playing for England and we were going into World Cups and European Championship,” Beckham added.

“Whenever anyone said to me: ‘OK are we going to win?’ I’d always say yeah. Whether we did or we didn’t, I’m always proud of my country and I’m proud obviously of the amount of times I’ve played for England and captained England, the European Championships and World Cups I’ve played in so I’m always gonna say yeah, we’ll win.” 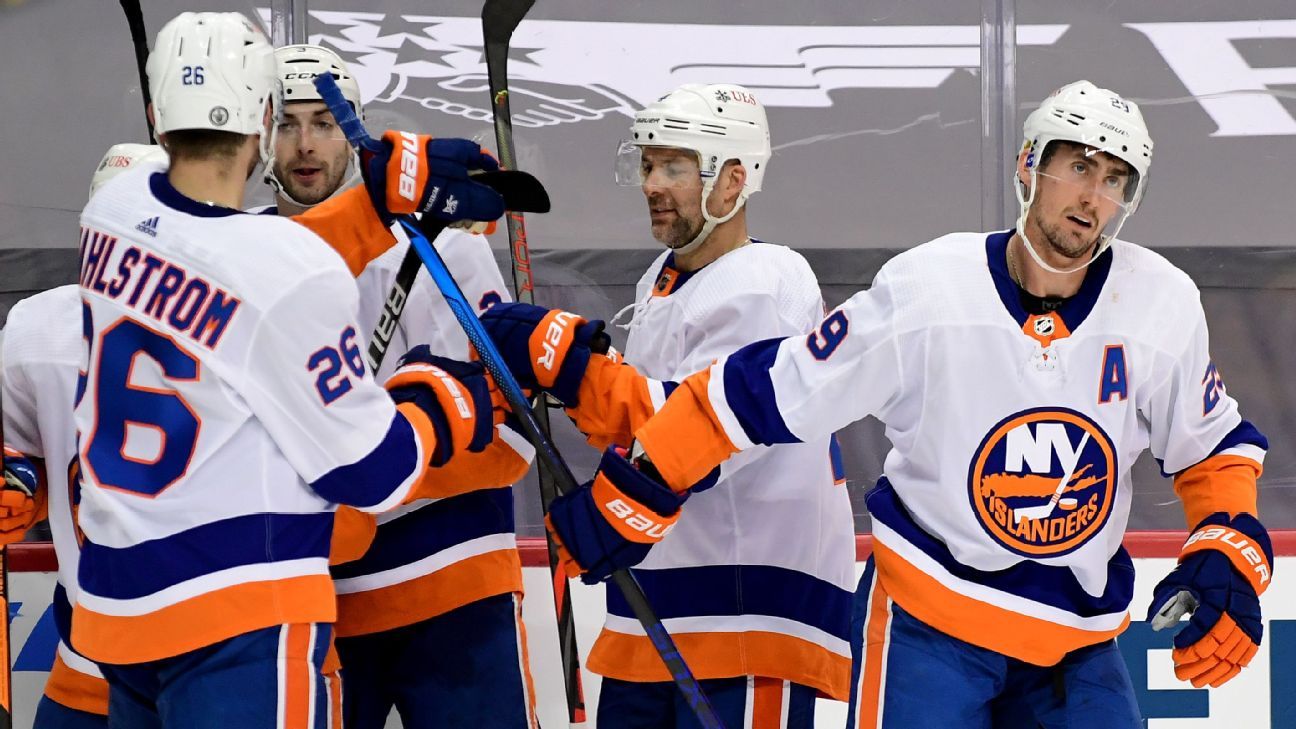 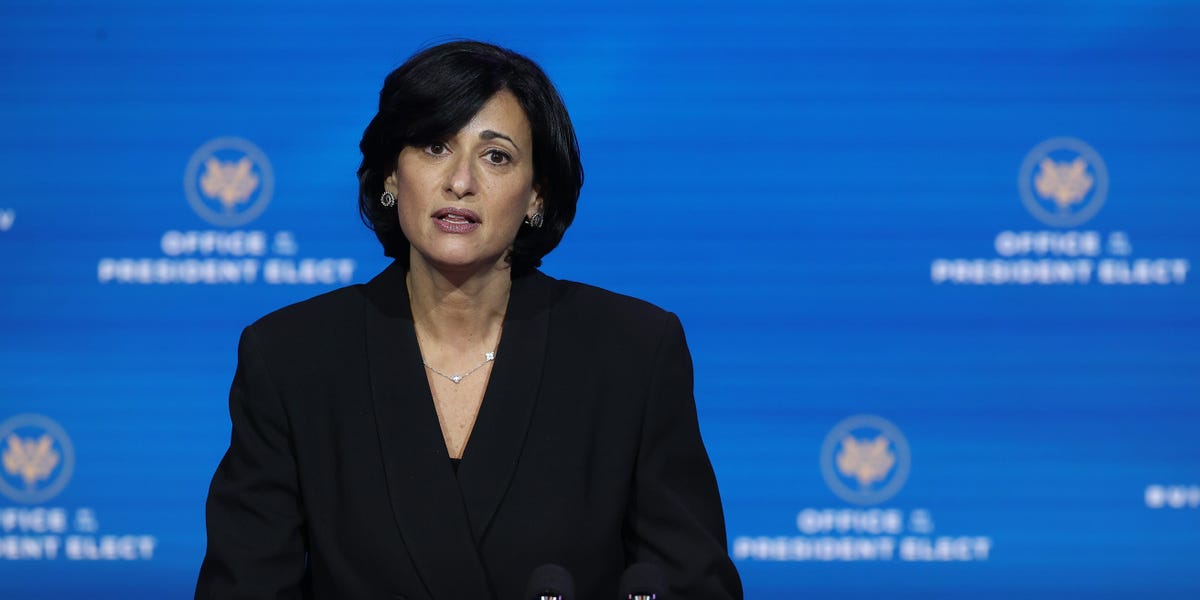 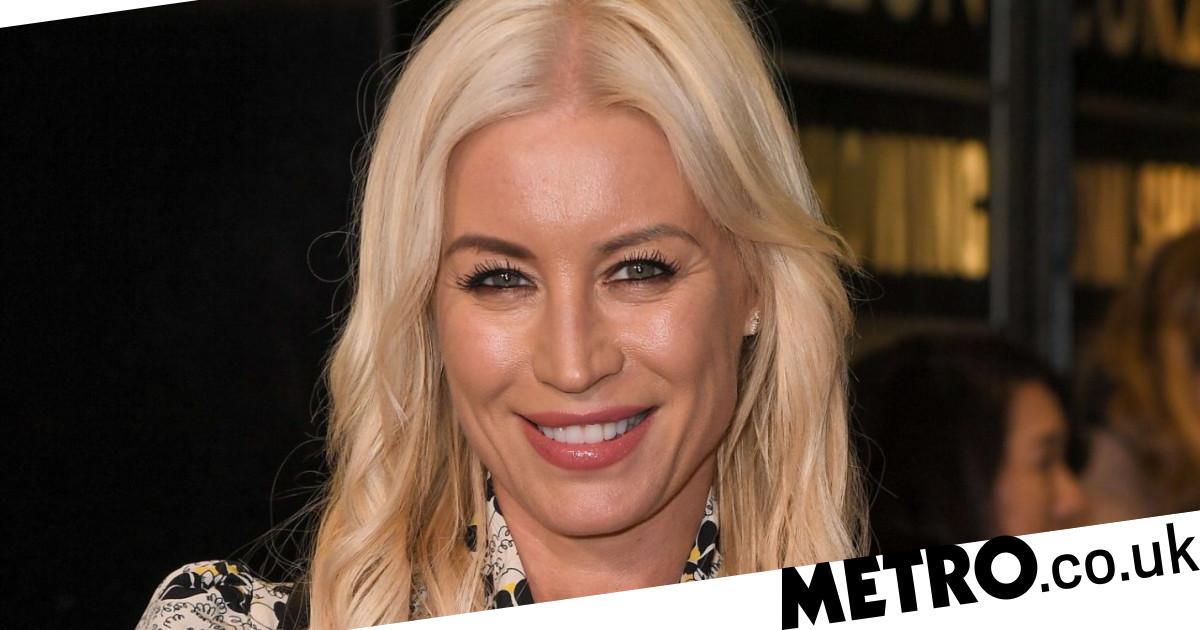 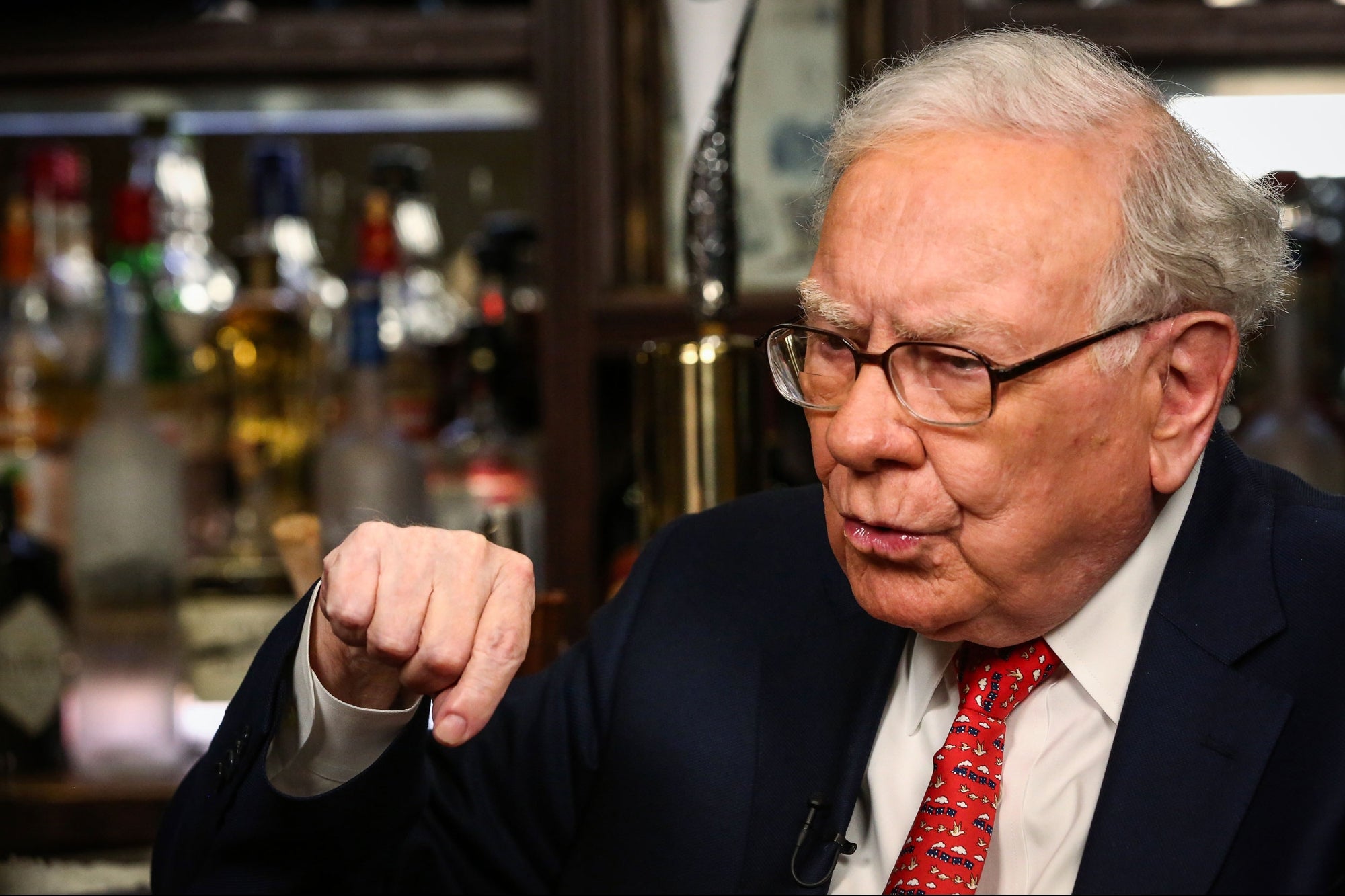 Warren Buffett Tried to Kill the ‘Tapeworm’ of Healthcare Costs But Couldn’t Do It. Maybe Entrepreneurs Can.
7 mins ago

Warren Buffett Tried to Kill the ‘Tapeworm’ of Healthcare Costs But Couldn’t Do It. Maybe Entrepreneurs Can.