LONDON — It’s been more than half a century since the great Australian Rod Laver won all four majors in the same year — Wimbledon, US Open, French Open and Australian Open — for the calendar-year Grand Slam.

No man since has come close — until now.

It means he is the first man since Laver to win the first three Grand Slam events — the Australian Open, French Open and Wimbledon — and the dream of all four is drawing closer.

Having chased down Federer and Nadal, Djokovic at 34 now stands poised to make even more history.

“I could definitely envisage that happening,” Djokovic said on the court after his win. “I’m hoping. I am going to definitely give it a shot. I’m in great form, I’m obviously playing well and playing my best tennis at Grand Slams is the highest priority I have right now at this stage of my career. Let’s keep it going.”

Though Steffi Graf managed the calendar-year Grand Slam in 1988, no man has been able to do it, the cumulative effect, physically and mentally, proving too much for anyone to get over the line.

Now, Djokovic has all three in the bag, and the motivation to complete the deal will surely be enough to keep him fighting all the way to the US Open.

But the performance of Matteo Berrettini in the final at Wimbledon is a reminder that even though the new generation of players has yet to knock Djokovic, Nadal and Federer off their perch, the youngsters are making their lives more difficult.

Though Djokovic saw off Daniil Medvedev in three sets at the Australian Open, Stefanos Tsitsipas took the first two sets off Djokovic in the French Open final and Berrettini pushed him hard at Wimbledon.

Medvedev, Tsitsipas, defending champion Dominic Thiem and last year’s runner-up, Alexander Zverev, will all go to the US Open with hope. And that’s not to mention Nadal, who has won in New York on four occasions.

Like Graf, Djokovic potentially has an Olympic Games to fit into the mix. Should he choose to play — after Sunday’s win, he said he was “50/50” because of the restrictions — his quest for a first Olympics gold medal in singles would be an added inspiration but also an extra hurdle.

When Laver won the Grand Slam in 1969 — having also achieved it in 1962 when tennis was still amateur — three of the four events were played on grass, with the French Open the outlier on clay.

Djokovic has won the US Open three times, most recently in 2018, and the worrying thing for his rivals is that Djokovic won his sixth Wimbledon title without perhaps ever playing his best.

For Djokovic, Federer and Nadal to have won 20 Grand Slams apiece in the same era is something that will almost surely never be done again. They have each inspired each other, pushed each other and continue to bring out the best in each other.

He might have joined the pair at 20, but Djokovic is not satisfied yet.

“In the first three or four years, I lost most of the big matches I played against Roger and Rafa,” he said. “Something shifted at the end of 2010, start of 2011. The last 10 years has been an incredible journey. That is not stopping here.”

The emotions of what he already has achieved, plus the stress of having the calendar-year Grand Slam on the line at the US Open, will ask the toughest of questions of him.

But if anyone’s equipped to handle the pressure and get the job done, it’s Djokovic. 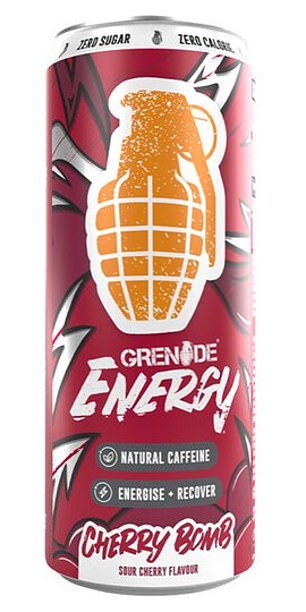 ‘I was panicking’: the high-risk bets sparking a backlash at Binance
3 mins ago

‘I was panicking’: the high-risk bets sparking a backlash at Binance 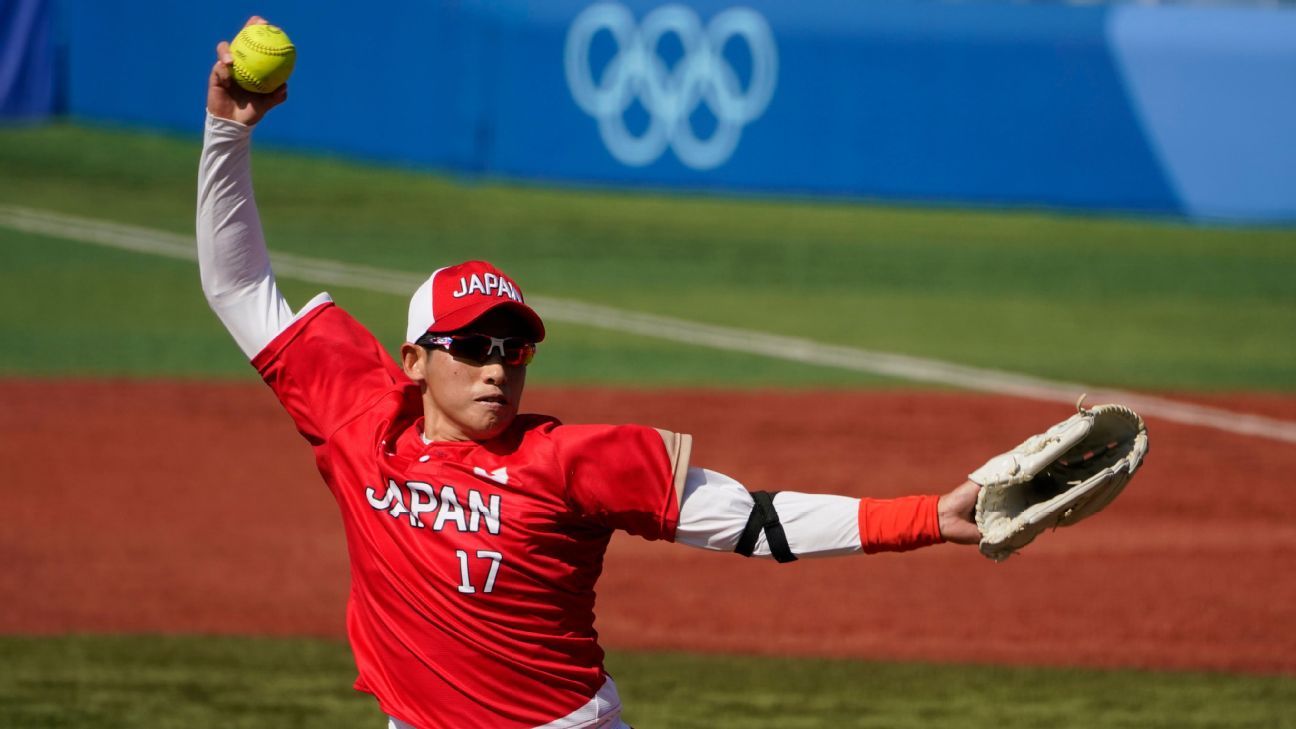 The pitcher who may stand between the U.S. and softball gold
5 mins ago

The pitcher who may stand between the U.S. and softball gold

Every 300 Series Toyota Land Cruiser Should Have Steel Wheels