Barcelona have suffered back-to-back defeats in LaLiga as they slumped to a 1-0 loss at Rayo Vallecano on Wednesday.

The defeat — Barca’s third of the season — comes just days after coach Ronald Koeman’s side were beaten 2-1 against Real Madrid in El Clasico on Sunday.

Striker Radamel Falcao fired Rayo into the lead on 30 minutes after a frantic start, the 35-year-old picking the ball up on a quick breakaway before slotting past goalkeeper Marc-Andre ter Stegen.

Barca dominated possession but struggled to mount attacking pressure for much of the match — the side’s first shot on target came on 71 minutes when Memphis Depay stepped up to take a penalty, but Rayo goalkeeper Stole Dimitrievski saved the attempt.

Koeman’s side had a flurry of late chances to get back into the game. The first came in the final two minutes of stoppage time as striker Sergio Aguero headed wide from a Sergino Dest cross. Teenage midfielder Gavi, who had come off the bench to replace Philippe Coutinho, then mishit a volley from just inside the box moments later as Rayo secured the first win over Barca since 2002.

“Seeing the fans singing, the joy that they are having in the stands, it’s humbling and satisfying.”

The Catalan side sit in ninth place in LaLiga, and next face Deportivo Alaves at Camp Nou on Saturday. 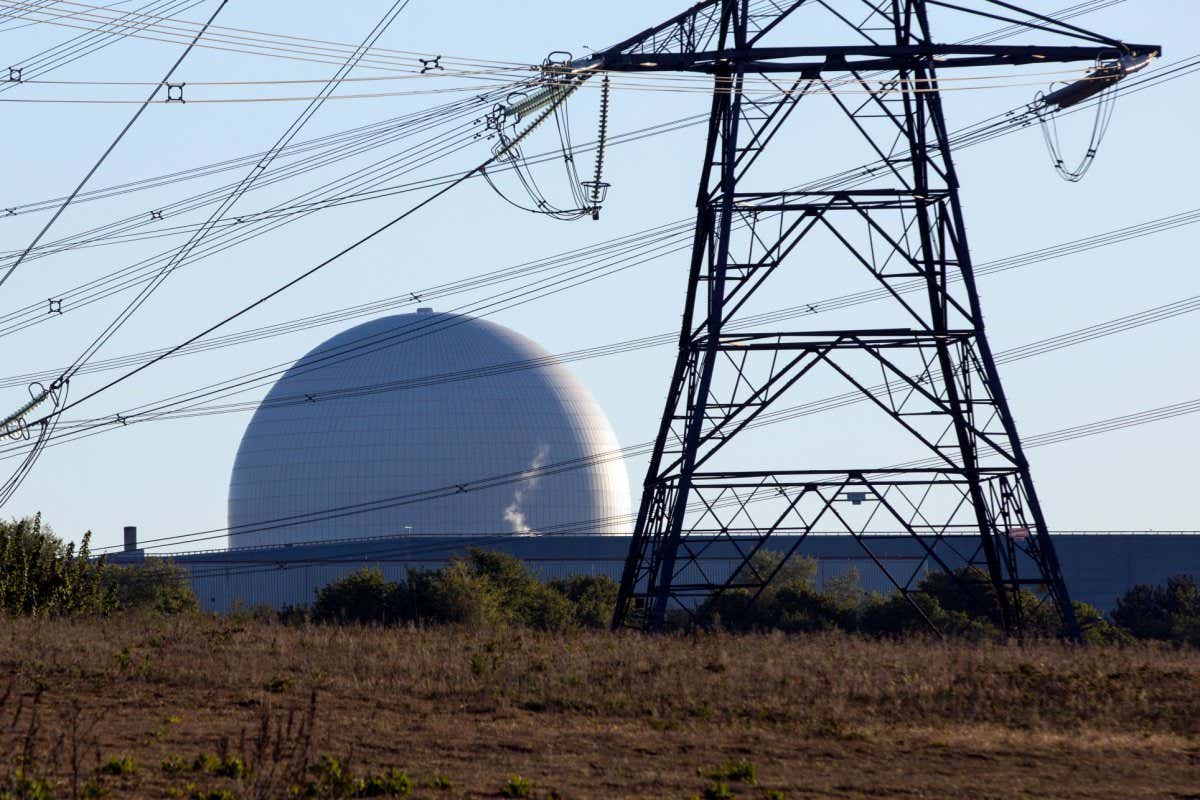 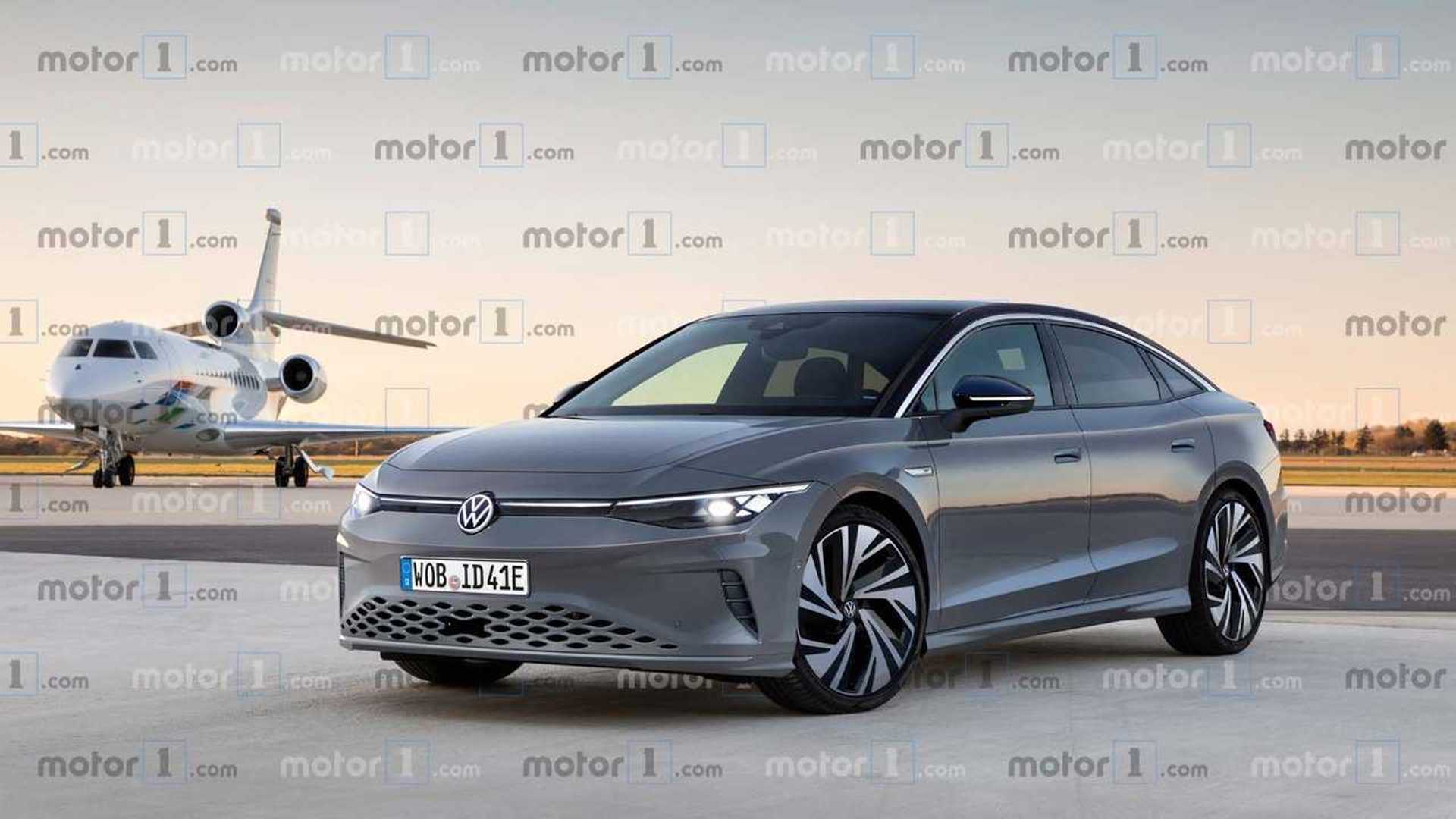