BOSTON — The Boston Red Sox didn’t win the World Series in 2021, but they feel like they’re onto something.

As the team reflected on their run to the ALCS, losing at the hands of the Houston Astros in six games, Red Sox manager Alex Cora, chief baseball officer Chaim Bloom, president Sam Kennedy and general manager Brian O’Halloran discussed Boston’s future heading into the offseason.

While the the Red Sox face many decisions and obstacles heading into the offseason — including the looming decision from designated hitter J.D. Martinez on his player option and the pending free-agency of starter Eduardo Rodriguez — the future of the team’s left-side of the infield became a prevalent theme.

Boston views both shortstop Xander Bogaerts and third baseman Rafael Devers as “cornerstone players” for the team’s future, according to Bloom, but when asked if they saw both player sticking in their respective positions, Cora did not commit.

“There’s a lot of teams out there that, yeah, Raffy Devers ‘struggles defensively’ but on a daily basis, you want Raffy Devers. Same things with Xander Bogaerts. Same thing with [second baseman] Christian Arroyo,” Cora said. “We’ll address everything we talked about. I mean it’s so early, it’s too soon to start digging so deep into all this stuff, but I do believe the way we ended up playing and the things that we found out as a group defensively is going to make us better not only in the offseason, but also next year.”

This potential position re-evaluation for Bogaerts and Devers comes at a time when the front office will need to make decisions on both players’ future with the team. Devers is eligible for arbitration for the first time this offseason and the Boston front office will prioritize contract extension talks with the 25-year-old slugger, team sources told ESPN.

Devers experienced elbow inflammation at the end of the 2021 season and will heal through rest.

The Red Sox also face a looming crossroads with Bogaerts, who can opt out of the final three years of his six-year, $120 million contract at the end of 2022. According to sources close to Bogaerts, the shortstop currently plans on opting out of the contract after 2022, but hopes to remain in Boston and finish his career with the Red Sox. The three-time All-Star shortstop is also open to moving to second or third base down the road.

Among the main focuses in the offseason is the rotation and specifically the future of Rodriguez in Boston. Bloom said that the team has not made a decision on whether they will extend a qualifying offer to the 28-year-old lefty. Additionally, the team will evaluate their approach on the futures of Garrett Whitlock and Tanner Houck, who Boston views as capable of being rotation starters.

“One of the reasons we ended up winning the wild card and we got to where we ended up is because of those guys, and with Chris Sale being healthy and the way he finished the season,” Cora said. “I think everybody here and everybody in the organization feels very positive about his offseason program and what’s gonna happen next year.”

Boston will face a decision on Kyle Schwarber, who expressed interest in coming back to Boston. Bloom said the feeling was mutual and that the team is not worried about his ability to adapt to a potentially bigger role at first base.

“We played some of our best baseball with Kyle learning that position on the fly,” Bloom said. “I think we saw him get better a time went on.”

Bloom and company will also need to decide the future of Christian Vazquez, whom the team holds a club option.

“He is a really important guy to us, and we know how much the organization means to him,” Bloom said. “It’s a hard position to check all the boxes and you don’t take for granted when you have someone who showed that he can do it.”

Boston also let go of first base coach Tom Goodwin, who was in charge of outfield defense and baserunning. Goodwin did not finish the season with the team due to his unvaccinated status and MLB guidelines, but Bloom said that did not factor into the team’s decision to let go of the coach, who’s worked in Boston since the 2018 season.

Goodwin spent two stints on the COVID-19 injured list because he was an unvaccinated close contact of coaches or players who tested positive. The rest of the coaching staff will return.

Among the players under contract for next year are Devers, Bogaerts, Nathan Eovaldi, Chris Sale and Kike Hernandez. Bloom hoped to build a core for sustainable success during the 2021 season, putting Boston in a position to be a contender year after year. He hopes the 2021 season just represents the start of a long-term period of winning at Fenway Park.

“I talked about how even if we went all the way and won the whole thing, we wanted to come out of it feeling like this could be the start of something, like we had our next core,” Bloom said. “I think we’re there.” 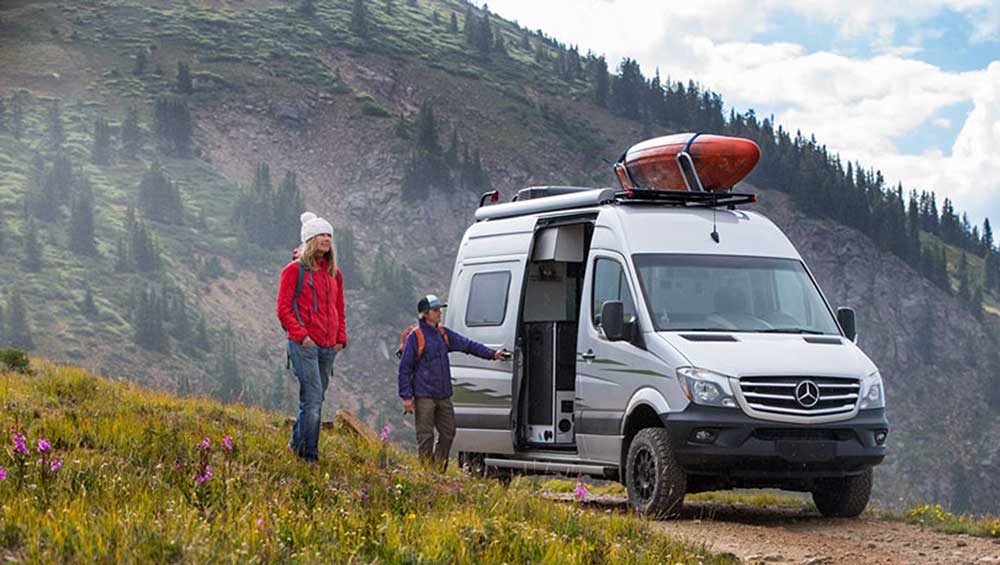 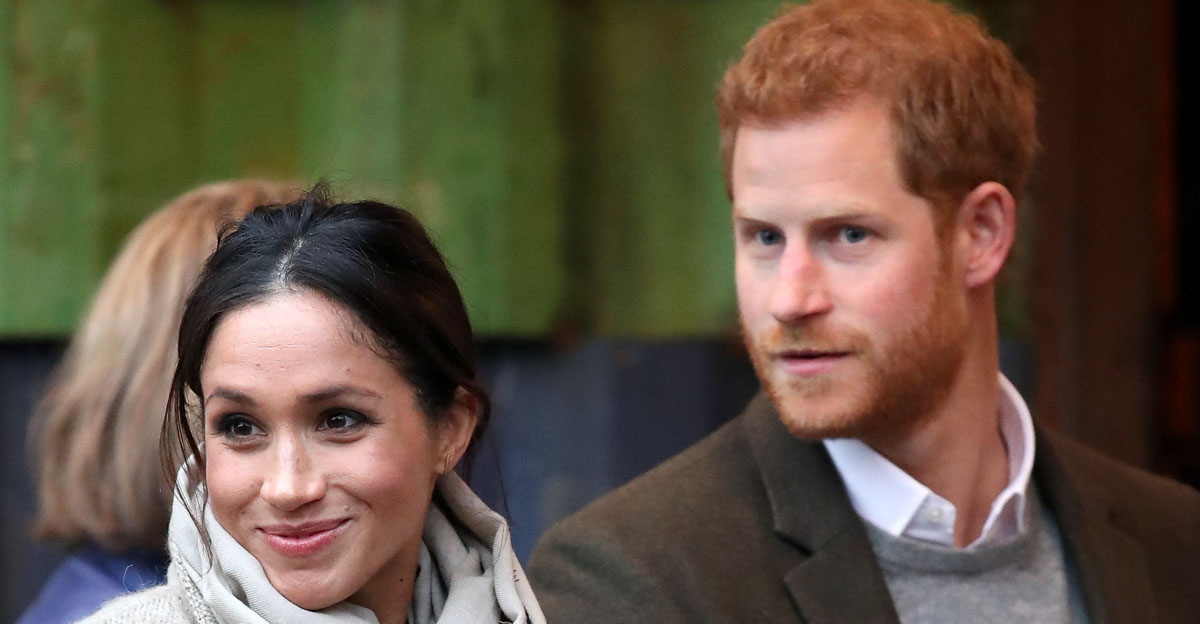 Consumers Want to Shop Small This Holiday Season. Here’s How to Ensure You Don’t Miss Out
3 mins ago 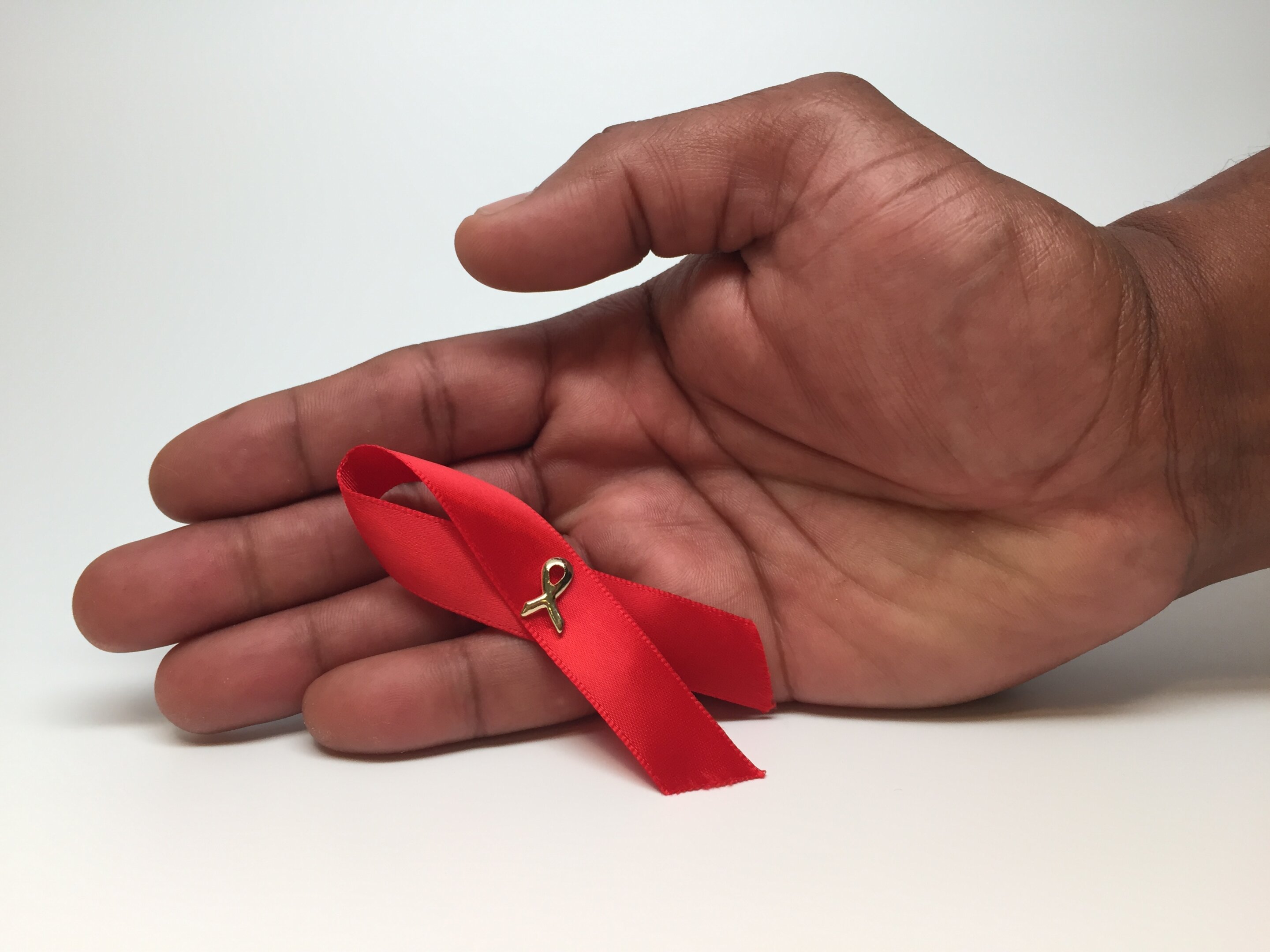 Too many people with HIV fail to achieve durable viral suppression 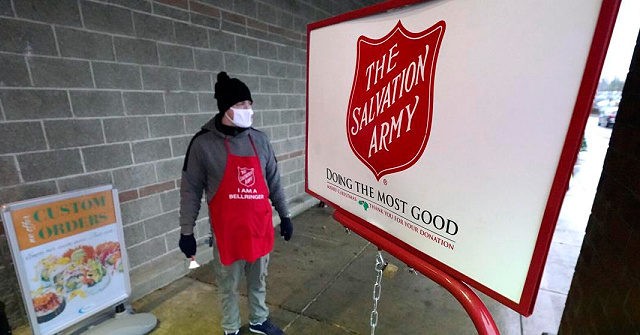