JJ Redick, the sharpshooter who was The Associated Press Player of the Year at Duke before embarking on a 15-season NBA career, announced his retirement Tuesday.

Redick, 37, played with six NBA teams — the Magic, Clippers, 76ers, Pelicans, Bucks and Mavericks. He averaged 12.8 points in 940 regular-season games, and his 1,950 career makes from 3-point range rank him 15th in NBA history in that category.

“As a 7-year-old boy, I dreamed of playing at Duke as I got older. I dreamed of playing in the NBA,” Redick said on his “The Old Man and the Three” podcast. “The last 30 years of basketball have been beyond my wildest dreams. I never could have imagined that I would have played basketball for this long. After years of youth leagues, AAU, high school basketball, four years at Duke and 15 years in the NBA, I’m retiring from the game that I love so much.”

Redick is Duke’s all-time leading scorer, with 2,769 points in his college career. He also remains Duke’s all-time leader in 3-pointers by a wide margin with 457 and free throw accuracy at 91.2%. Redick averaged 26.8 points — another Duke record — as a senior, on his way to the AP Player of the Year honor, before being selected with the 11th pick by Orlando in the 2006 NBA draft.

He appeared in the NBA playoffs in each of his first 13 pro seasons, got to the NBA Finals with Orlando in 2009 and had a career-high 40-point game for the Clippers in an overtime win over Houston on Jan. 18, 2016.

Injuries limited him to 44 games for the Pelicans and Mavericks last season, when he shot 37% — the second-lowest mark of his career — from 3-point range and averaged only 7.4 points, the first time he wasn’t a double-digit scorer in more than a decade.

“It was difficult for a number of reasons,” Redick said. “Being injured, being away from my family, COVID protocols and really, truly not playing up to my standards. I would like to describe last season as a seven-month exercise in coming face-to-face with my own athletic mortality, and it was scary and confusing.”

Some teams inquired about his availability for this season, Redick said, and he told them that he would wait before deciding whether he wanted to play one more year. And now, with training camps around the league beginning next week, he has made his choice. 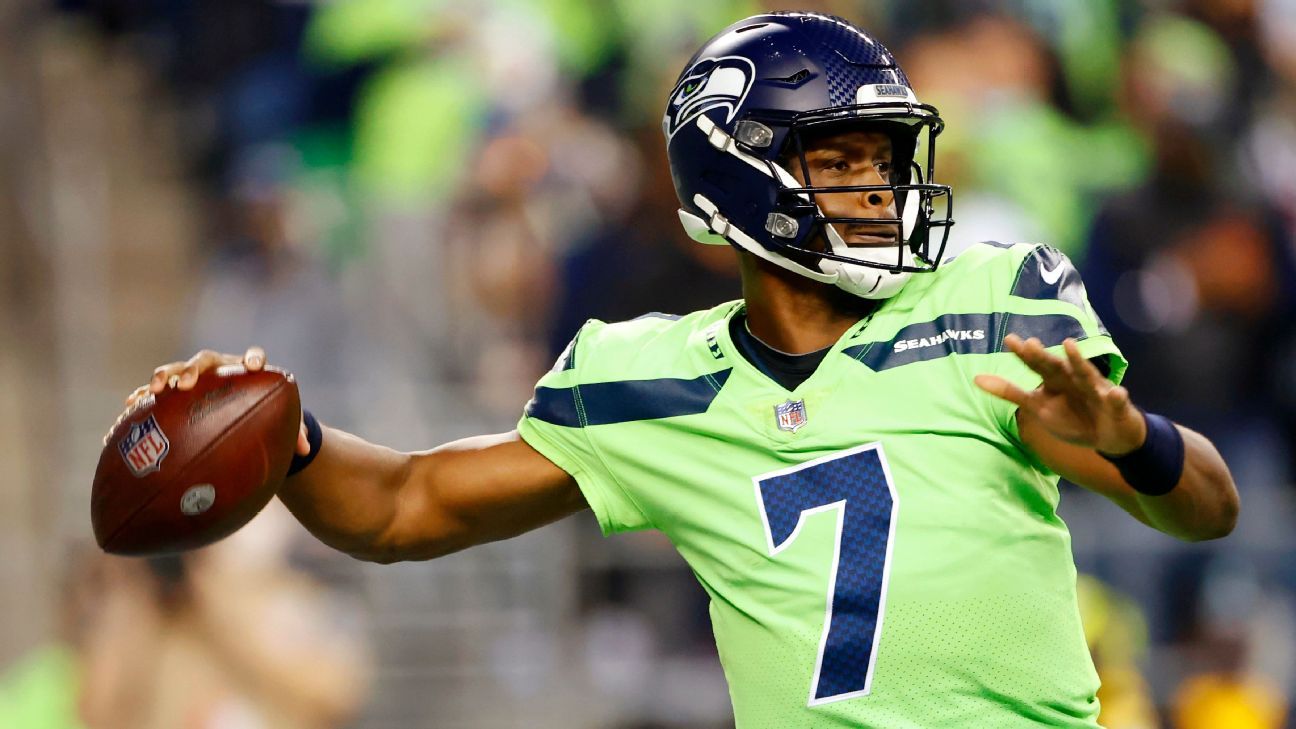 Carroll: Seahawks are ‘counting on’ QB Smith
2 seconds ago 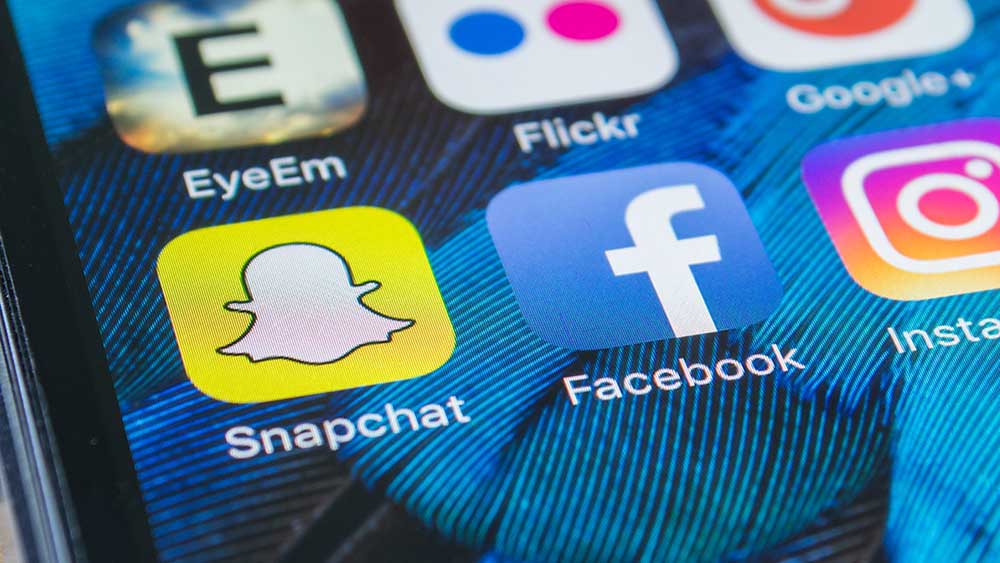 Can Facebook Get The Mojo Back If Its Fountain Of Youth Evaporates?
2 mins ago

Can Facebook Get The Mojo Back If Its Fountain Of Youth Evaporates? 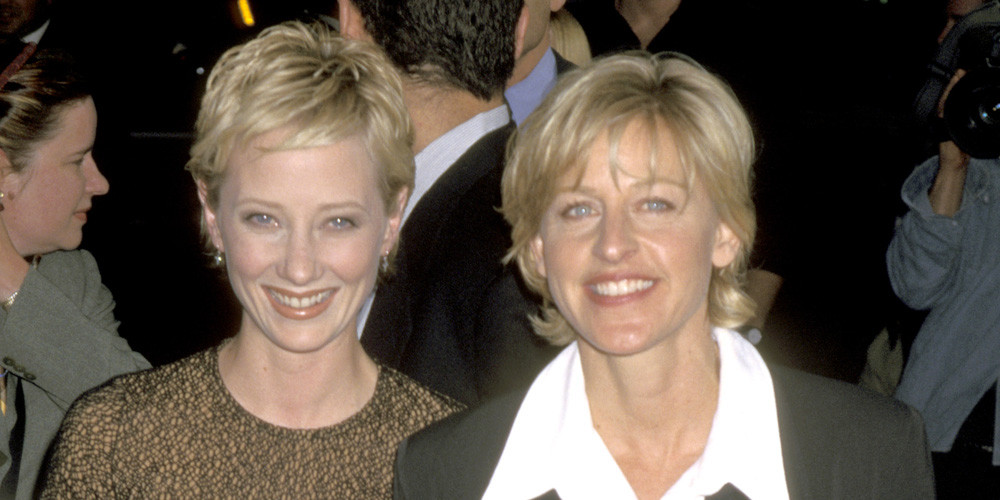 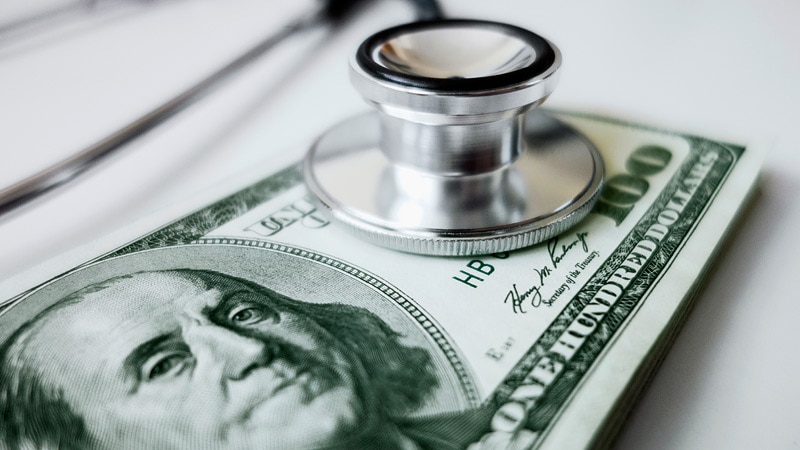