MANCHESTER, England — It’s never easy to turn back the clock and recreate magic moments — they say never go back, after all — but Cristiano Ronaldo‘s football career has always defied logic, and by making a spectacular return to Manchester United with two goals in a 4-1 win against Newcastle United, he showed again that he only follows his own script.

Such is Ronaldo’s pursuit of perfection that the 36-year-old probably left Old Trafford disappointed that he didn’t mark his second United debut, which came 18 years after his first, by scoring a hat trick. But on a day when all eyes and cameras were fixed on the Portugal international, he scored in each half to show United have a striker capable of providing the goals to win a first Premier League title since 2012-13.

Ronaldo even answered the call of supporters who refused to leave until he reappeared postmatch, with the former Real Madrid and Juventus star emerging from the tunnel 45 minutes after the final whistle to acknowledge their call for an encore before urging them to go home, singing “Viva Ronaldo” as they finally headed out of the stadium.

It must be noted that Ronaldo’s return was not greeted with universal acclaim. Gender justice group Level Up flew a plane over Old Trafford with a banner saying ‘Believe Kathryn Mayorga,’ in support of the woman who accused Ronaldo of rape in a case that was dismissed and who has since taken a civil suit against him.

Newcastle supporters inside the stadium sang disparaging chants about Ronaldo throughout the game and the juxtaposition of thousands of men, women and children wearing “Ronaldo 7” shirts will be difficult to accept for many, but there is no doubt that Ronaldo continues to be regarded as a hero by United supporters.

His return to United, following last month’s transfer from Juventus, had created a frenzy of anticipation ahead of this game. There were some reports that he might start on the bench and be eased in gently, but that was never going to happen. When he is fit, Ronaldo plays and plants his flag firmly in the centre of the stage.

“I was very nervous,” Ronaldo told the BBC after the game. “Maybe I didn’t show it, but I was.

“It was an unbelievable moment. I was super nervous and was thinking last night that I wanted to play good and show I was still capable of helping the team. This club is unbelievable and I am so proud. I am going to give everything to make them proud of me.”

Ronaldo’s face dominated the glass exterior at Old Trafford, his catalogue of goals from his first spell have been replayed repeatedly on MUTV, United’s TV channel, and scarves and flags bearing his image were on sale outside the ground as fans walked up to the stadium.

Old Trafford had seen nothing like this since Eric Cantona returned to action against Liverpool in October 1995 following a nine-month suspension for jumping into the crowd at Crystal Palace and aiming a Kung Fu kick at a supporter. Cantona scored in a 2-2 draw against Liverpool that day, but Ronaldo went one better.

United fans have been desperate for Ronaldo to return since he left in 2009, singing his name during the years when he wore the white of Real Madrid and black-and-white stripes of Juventus. The club tried and failed on numerous occasions to tempt him back to Manchester, so this was a day that many had begun to feel would never happen.

That perhaps explains why Ronaldo’s agent, Jorge Mendes, was high-fiving United fans before the game as he walked into the directors’ box, where former United manager Sir Alex Ferguson, who signed Ronaldo in 2003, also was seated.

Even one of the club-owning Glazer family — Avram — turned up. The owners have not attended a game at Old Trafford since August 2019, and were the subject of renewed protests from fans last season. There is no doubt that re-signing Ronaldo has certainly helped the Glazers defuse the campaign against them.

“[The Ronaldo signing] has changed the atmosphere,” manager Ole Gunnar Solskjaer said after the match. “A few months back, you think how it was here. This is what United supporters should feel like.

“When you win a game, you enjoy it. When you see fans being happy, you really enjoy it. There were loads of expectations today. They all delivered.”

Granted, there was an element of circus about Ronaldo’s comeback game at times. During the warm-up, he brought loud cheers and groans from fans when either scoring or missing in shooting practice, while the name of every other player was drowned out by the cheer that erupted when his was read out.

For all of the off-field sideshow, however, Ronaldo showed what he can do for Solskjaer’s team during games, which is what really matters. Two goals were a very good start, especially as the opener — a 45th-minute tap-in from close range after goalkeeper Freddie Woodman failed to hold Mason Greenwood‘s shot — broke the deadlock at the end of a frustrating first half.

Ronaldo’s second restored United’s lead after Javier Manquillo equalised early in the second half and was everything that makes him remarkable. Less than six months from his 37th birthday, Ronaldo was able to burst clear of his marker before sending Luke Shaw‘s pass past Woodman with an unstoppable left-foot strike.

Both goals brought Old Trafford to its feet, but the second was the real “wow” moment because it was so exhilarating to watch.

Indeed, on as day when many will say “I was there,” it provided some relief for one family sitting in the Main Stand beside the press box. They arrived late, missing Ronaldo’s raucous welcome, then headed to the refreshment area moments before he scored his opener. They were — mercifully for stories to tell in years to come — in position to celebrate his second.

From a purely football perspective, Ronaldo’s two goals highlighted just how important an addition he will be to Solskjaer’s team.

Last season, United lost six and drew four of their 19 Premier League games at Old Trafford, which meant they dropped 26 points at home. Many of those were a result of being unable to beat lesser teams.

In Ronaldo, United possess a player who will ruthlessly take advantage of scoring opportunities and his presence could be worth another 10 to 12 points at home. That kind of difference is what might deliver the league title back to Old Trafford.

“It’s too early for me to predict where we’ll end up,” Solskjaer said. “We have to be consistent and let’s see where we are. We have to deliver every time. That’s Manchester United. It doesn’t change.”

The demands remain the same, but with Ronaldo back in the team, they become so much easier to meet. 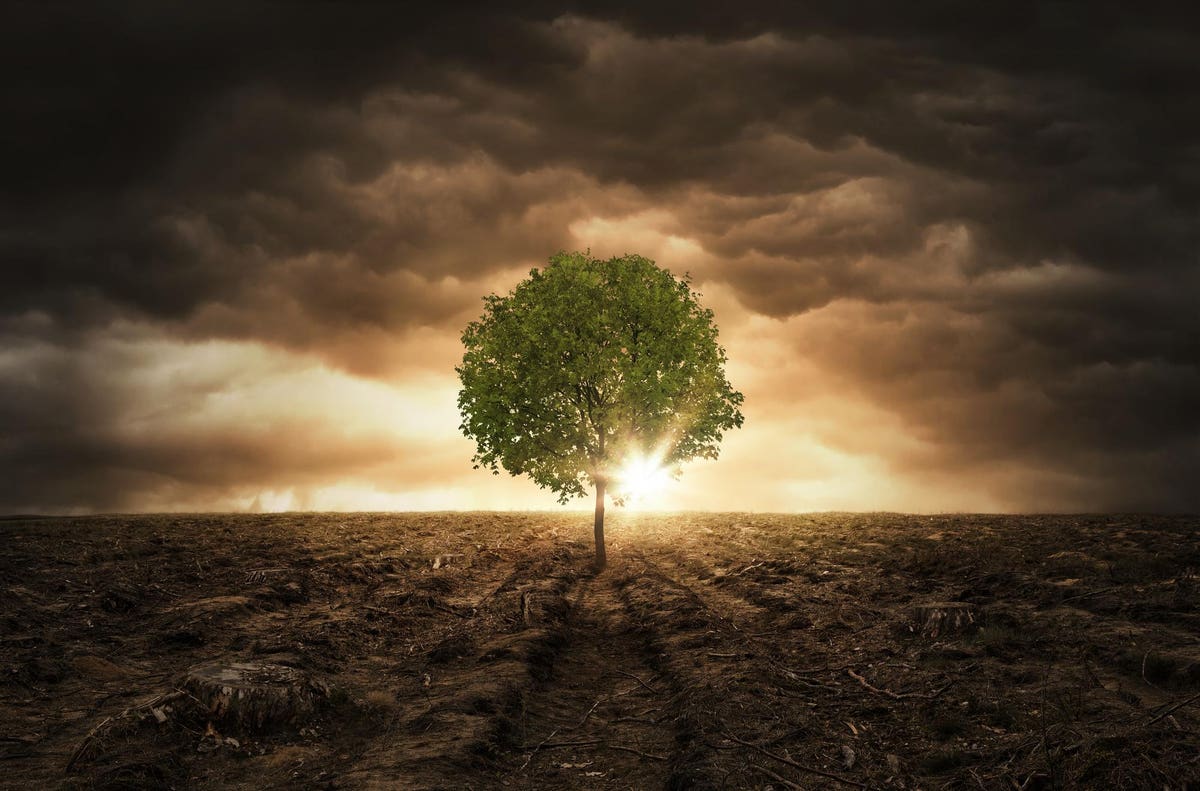 Three Companies Whose Growth Curves Defied The Pandemic
43 seconds ago

People Exposed to PFAS Criticize EPA Action Plan as Too Little, Too Late
2 mins ago

People Exposed to PFAS Criticize EPA Action Plan as Too Little, Too Late 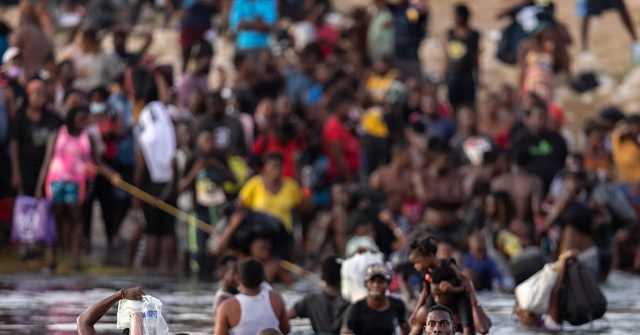 Poll: Working Class Americans Say U.S. Has Too Much Immigration
3 mins ago

Poll: Working Class Americans Say U.S. Has Too Much Immigration 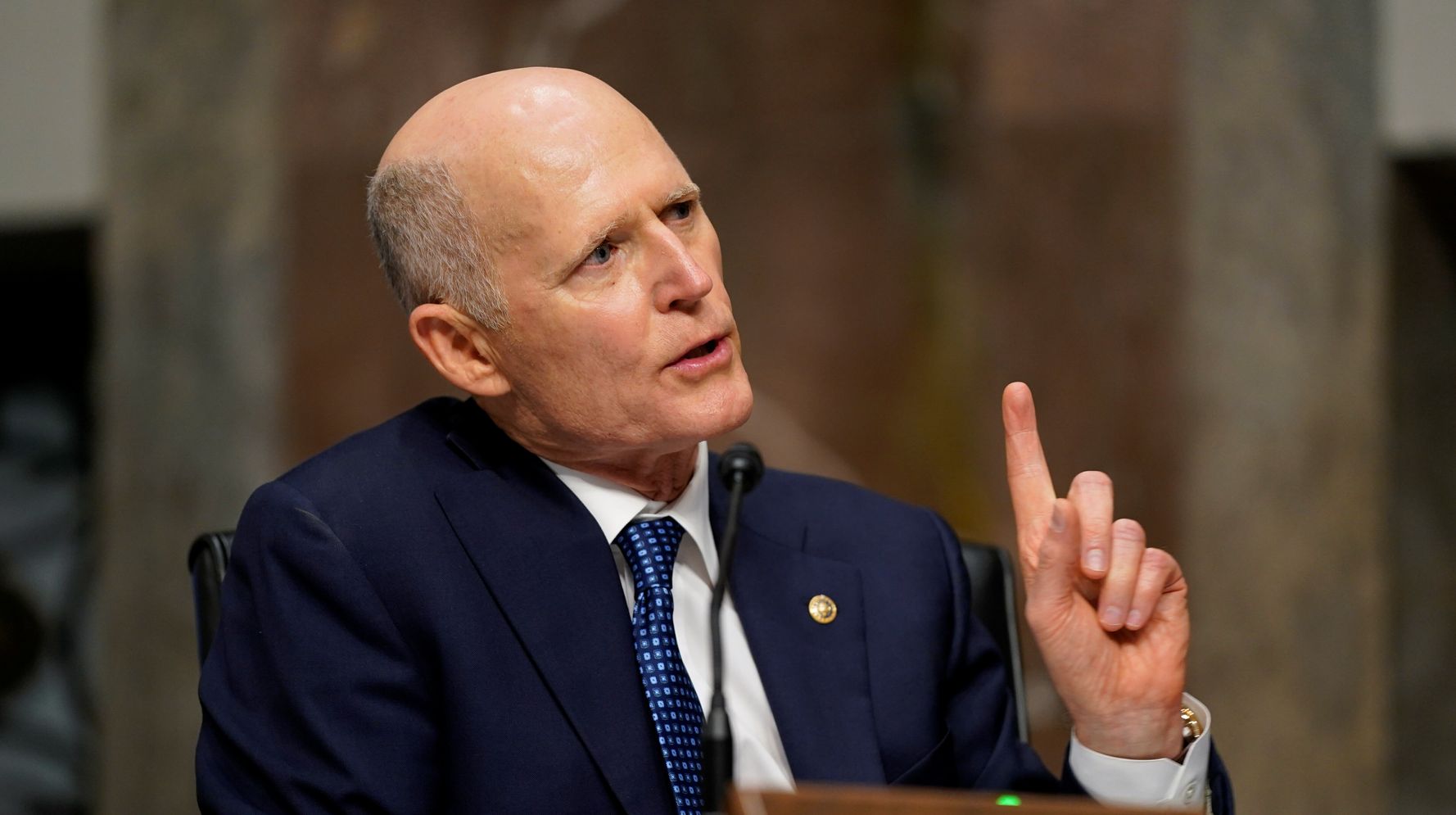