Former Manchester United manager Alex Ferguson said Cristiano Ronaldo should have started last weekend’s 1-1 home draw with Everton instead of being brought on as a second-half substitute by boss Ole Gunnar Solskjaer.

Ronaldo came on just before the hour mark with United leading 1-0 but Everton grabbed an equaliser in the 65th minute and held on for the draw. United have won just two of their last six games and only one during a run of four straight fixtures at Old Trafford.

In a video posted on social media, Ferguson is heard telling mixed martial arts great Khabib Nurmagomedov that Everton were given a boost “when they saw Ronaldo wasn’t playing …”

When Nurmagomedov said that Ronaldo came on in the second half, Ferguson added: “Yeah I know … but you should always start with your best players.”

Solskjaer defended his decision to rest Ronaldo, saying postmatch: “You make decisions throughout a long, long season and you’ve got to manage the players’ workload and the decision was, for me, the correct one today.

“Anthony Martial did well, scored a good goal, [Edinson] Cavani needed minutes, he got an hour, could have had a goal, a great cross and a great chance for him, we have to make those decisions sometimes.”

Ronaldo has said Ferguson, who first signed him as an 18-year-old from Sporting Lisbon in 2003, played a big role in the player coming back to Old Trafford.

United, who have 14 points from seven league games, will take on Leicester City on Oct. 16 in the next round of matches following the international break. 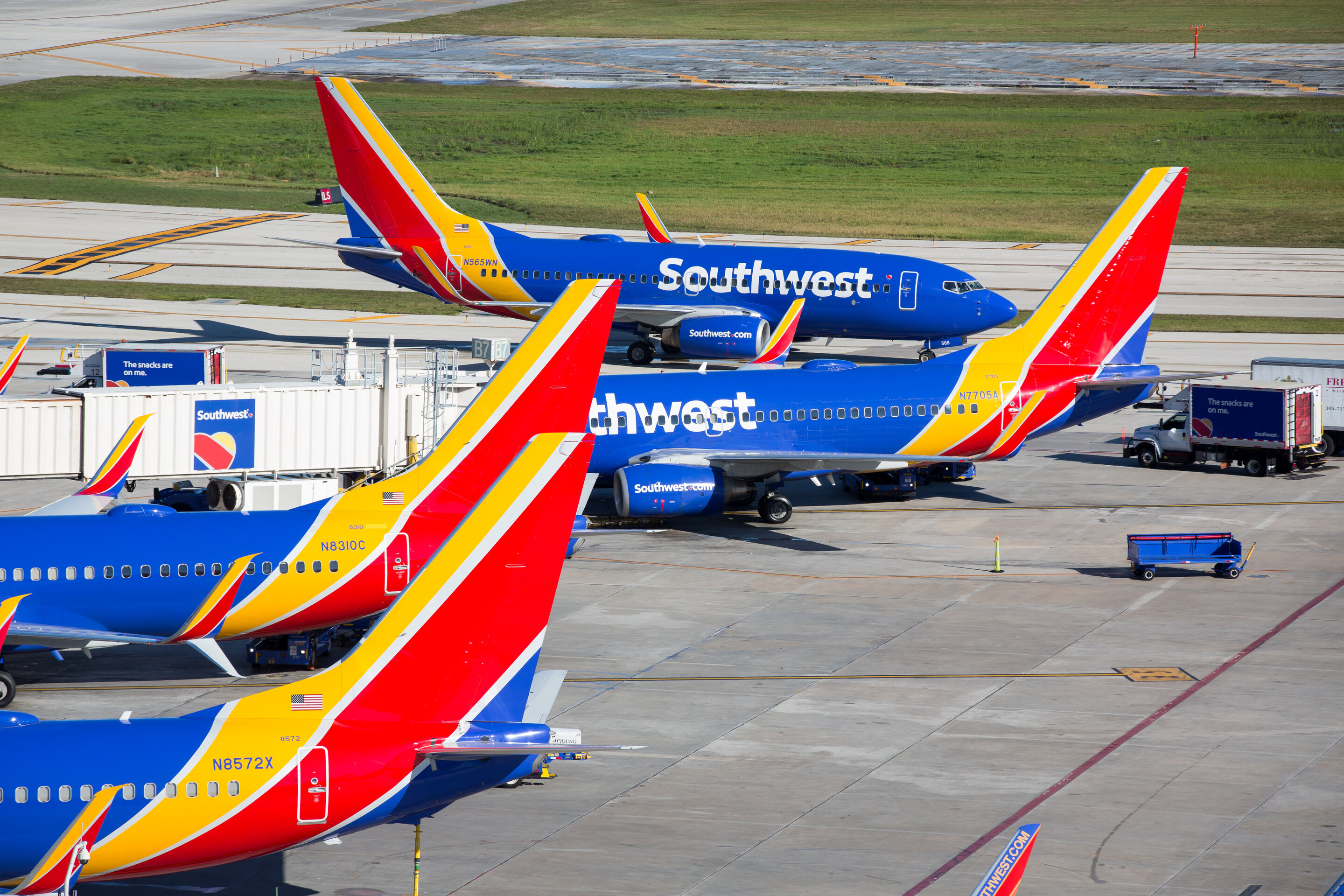 Southwest Airlines Earnings: Another Stinker | The Motley Fool
4 seconds ago 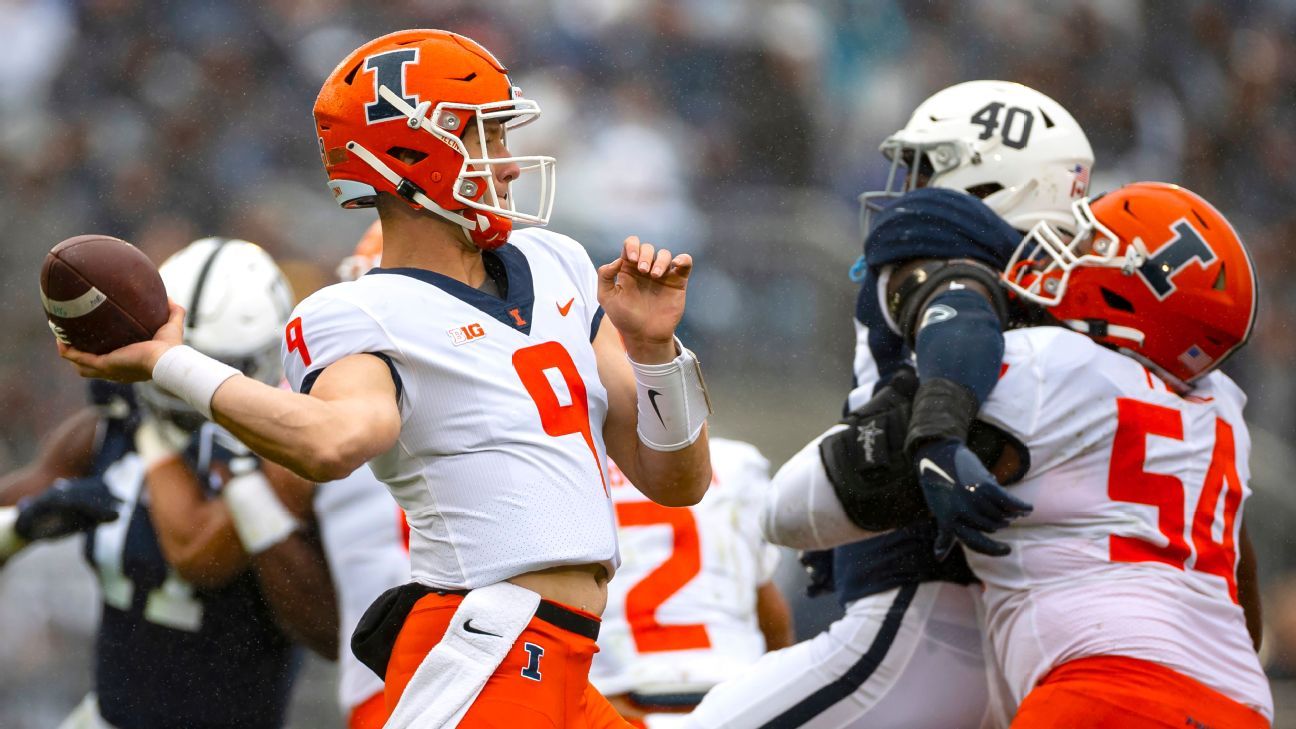 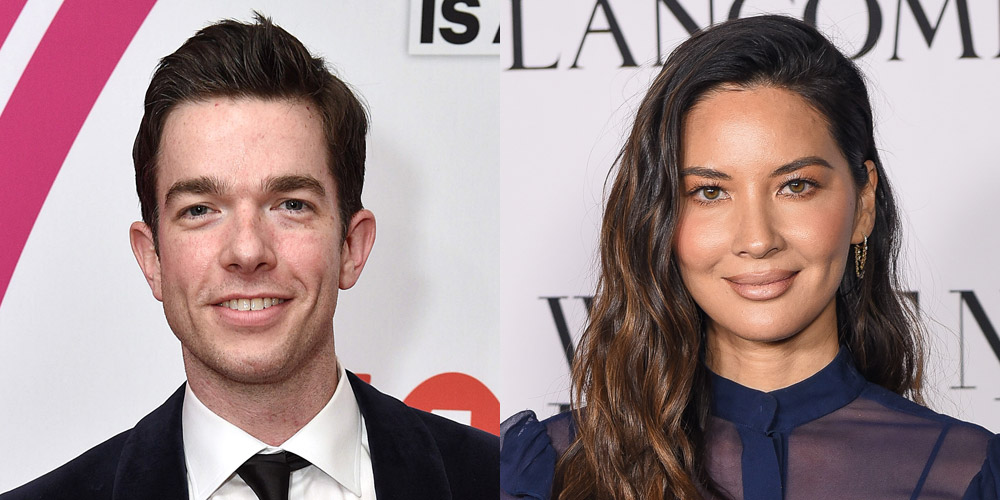 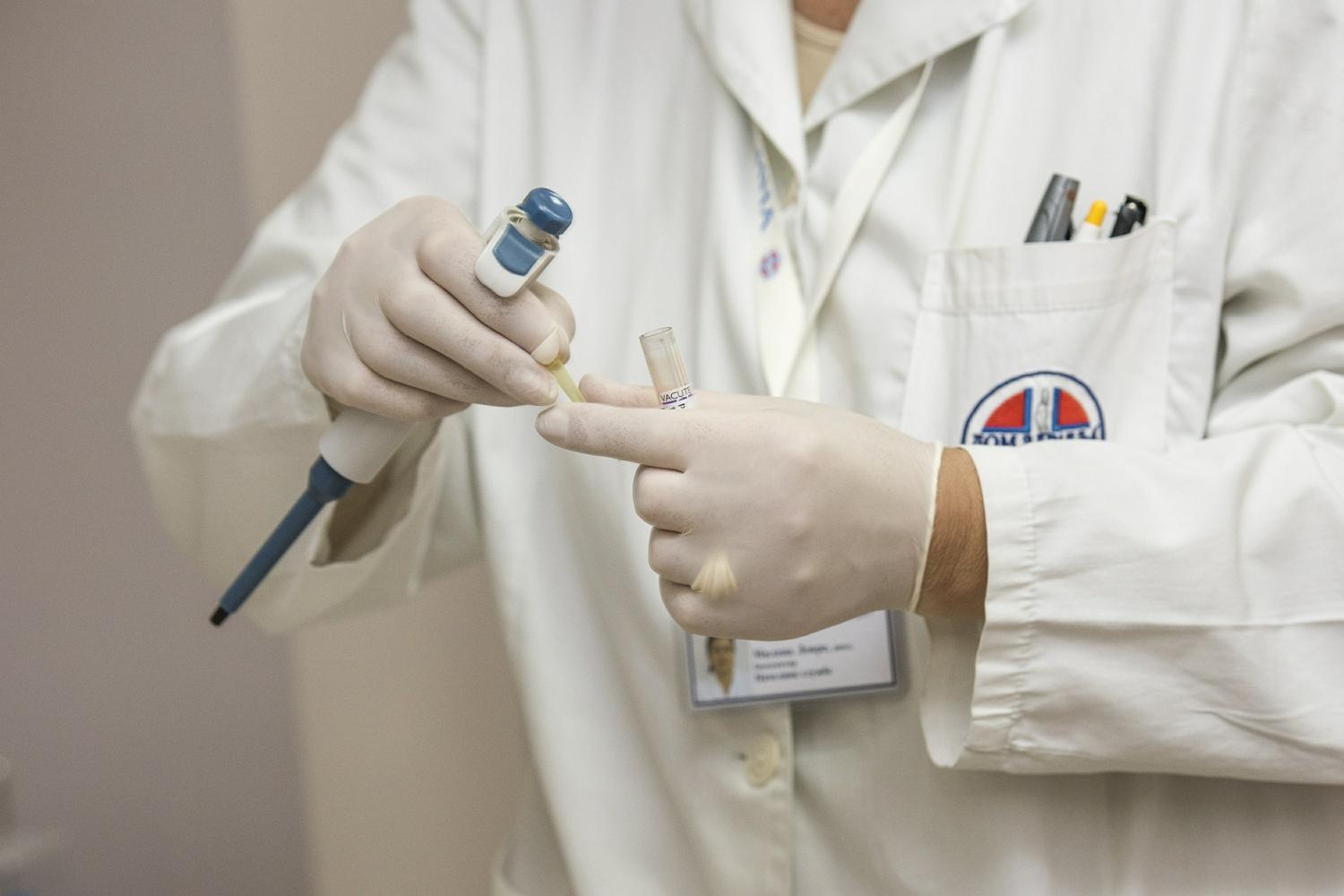