Football season is finally here. We’ve launched our projections, kicked off another season of our forecasting game, and tonight we’ll have our first taste of regular-season football when the Dallas Cowboys head to Tampa Bay to take on Tom Brady and the defending Super Bowl champion Buccaneers.

But the actual games aren’t the only matter of import as the NFL season starts. Let’s set aside real football for a moment and focus instead on the ever-popular game within a game: fantasy football. The payouts are large in daily fantasy tournaments, which allow you to draft a team of players within the parameters of a salary cap, then pit your team against thousands of others for a share of a guaranteed prize pool. The games are very popular, so the competition is stiff. But because so much is still unknown about the state of NFL teams at this point, there are edges to be realized for Week 1 if you can find a way to cut through the uncertainty.

One way to find those edges is to focus on rostering the right running backs. Unlike in real football, where the debate over whether running backs matter continues to rage, running backs in fantasy are undeniably valuable. Not only are they generally easier to project than players at other positions on a weekly basis, the good ones also tend to score a lot of points. And one important mistake most fantasy players make when choosing their RBs is that they focus their attention on average outcomes instead of upside. Most projections you’ll find online are simply point estimates that give a sense of the expected points a player should earn in a given week. But they’re rarely accurate in an absolute sense. Instead, you want to identify players who are likely to not only put up a good week, but also have a great performance in their range of outcomes.1 It’s those exceptional weeks that win you a tournament.

To attempt to quantify a player’s upside for the Sunday afternoon games of Week 1,2 we simulated outcomes for each qualifying running back 10,000 times and calculated the probability that the player would score 26.1 fantasy points or more — a cutoff representing a Week 1 or 2 performance in the 97th percentile or better since 2018. To arrive at the best predictions, we tested dozens of models on early season3 running back performances and ultimately settled on a model4 with surprisingly few features. In order of importance, those features are an aggregated, wisdom-of-the-crowds projection of each player’s upcoming performance; each player’s salary on DraftKings; whether a player is at home or away; the opposing team’s expected points added (EPA) per play allowed the previous season; and the opposing team’s yards per rush allowed the previous season.5

With these performance distributions in hand, we’re most of the way to our goal. But knowing which players have the highest upside is only part of the solution.6 We also need to know if the upside is overvalued or undervalued relative to other options available. After all, when constructing a roster under a salary cap, every dollar is precious. To account for this, we divided a player’s salary on DraftKings by the number of points of upside probability in their projection, and then sorted by this new metric we call Cost Per Point of Upside (CPPU). Below is a table of the results.

That Carolina Panthers running back Christian McCaffrey is sitting atop a list of running backs is no real surprise. He was in the MVP discussion in 2019 despite playing on a team that went 5-11. The size of the edge he has over the field in upside probability and CPPU is incredible, though. McCaffrey is the highest-priced running back listed, but his CPPU is over three times higher than the much cheaper James Robinson. Also incredible is that McCaffrey’s median outcome is almost equal to our 97th percentile cutoff. Top 3 percent fantasy performances from the Carolina running back have become the expectation — at least when he’s healthy.

The list of backs at the top track fairly well with their salaries, but Green Bay Packers running back Aaron Jones stands out as a lower-priced player with an outsized upside probability in Week 1. New Orleans Saints head coach Sean Payton will likely want to control the game and keep the ball out of Aaron Rodgers’s hands, and this could affect the pace of play, thereby limiting Jones’s touches. Still, a 14 percent shot at a great game for just $6,800 is quite reasonable — and probably worth the risk.

Finally, the model also appears to be dealing with rookies nicely. Getting players with no NFL experience right is always a challenge for any machine-based forecasting system, but the projection for Steelers first-round pick Najee Harris passes the eye test. The model gives Harris around 7 points of upside potential against a Buffalo front seven that gave up 4.6 yards per rush last season, seventh worst in the league. Meanwhile, San Francisco rookie Trey Sermon has a top 30 upside probability, along with backfield mate Raheem Mostert, against a Detroit defense that ranked last in the league in defensive success rate7 last season.

While this seems like a solid model, it can only get you so far: There’s obviously more to building a winning tournament lineup than just getting the running back position correct. Still, edges in real football might be easier to find than in the hyper-competitive world of fantasy. Hunting for early season upside in a data-driven, empirical way — at an important position — could be just the thing to help you construct a winning roster. 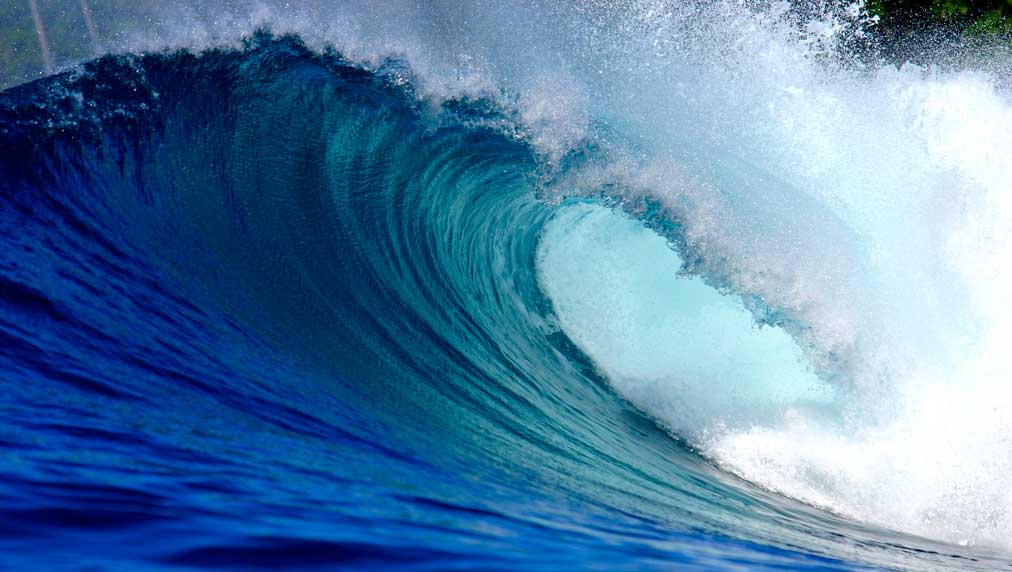 7 Stocks Near Buys Amid Earnings Wave; Will Trump Stock Keep Rising?
1 min ago 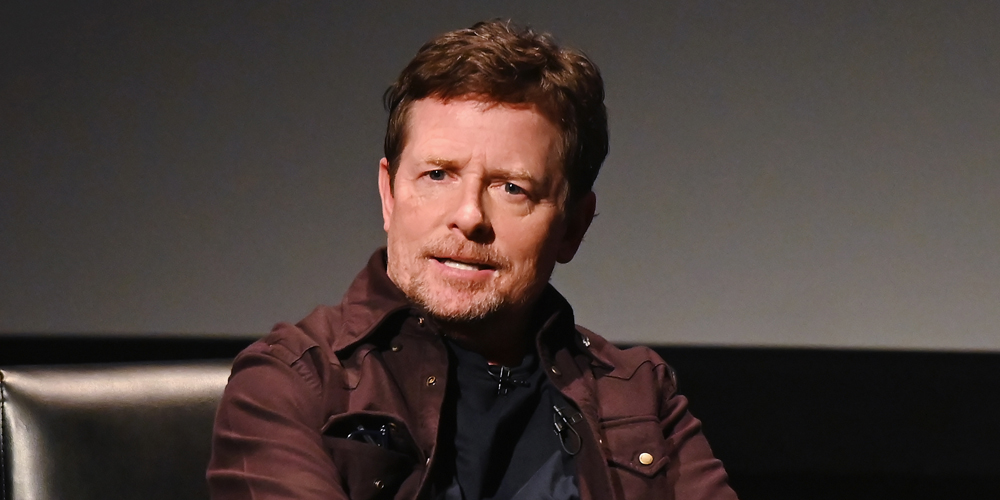 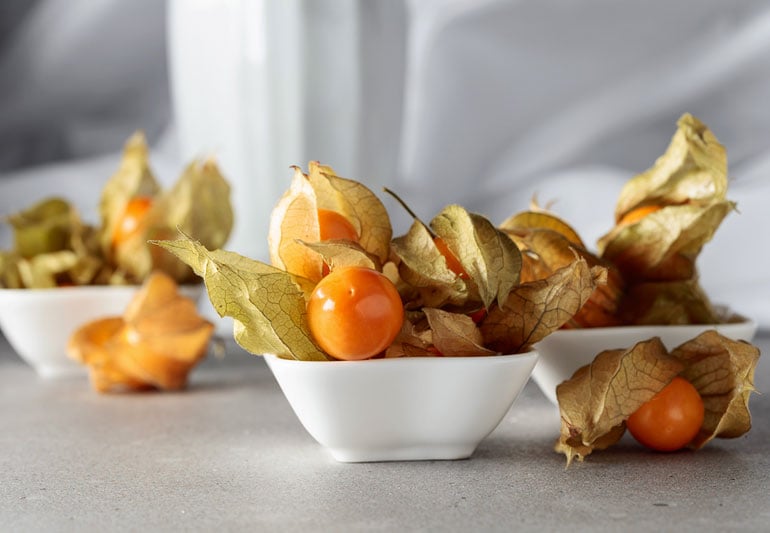 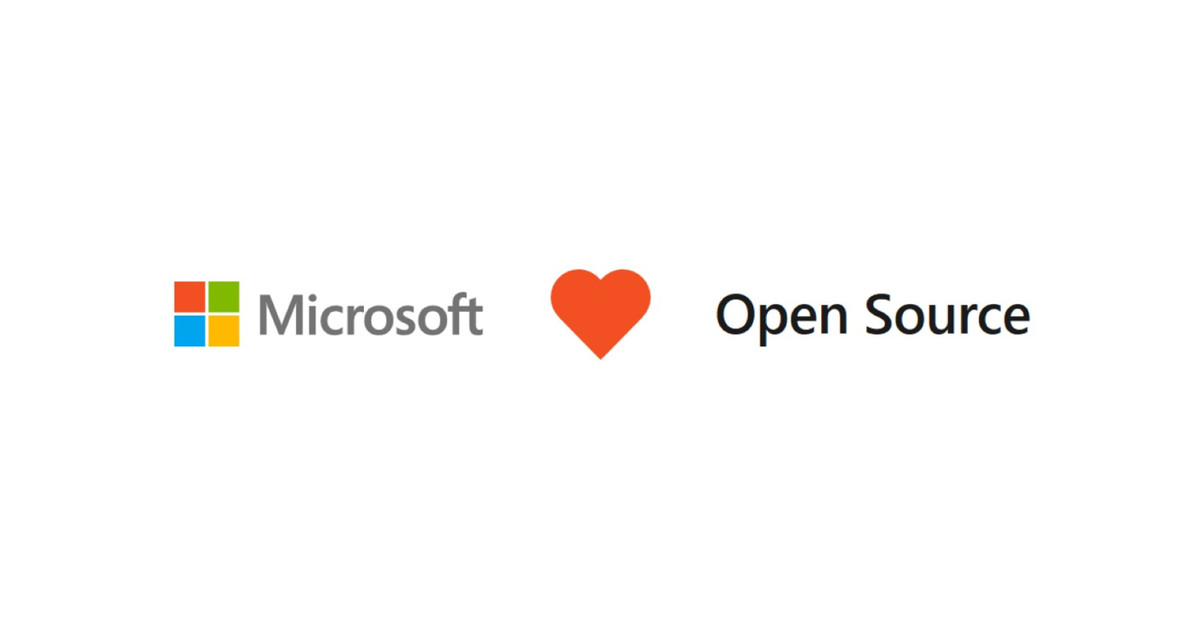 Microsoft angers the .NET open source community with a controversial decision
7 mins ago