According to reports, Saban told the Texas High School Coaches Association’s convention on Tuesday that Young, a sophomore, is due to make “ungodly numbers.”

Although Saban wouldn’t divulge the specifics of the deals Young has signed, Saban said the total compensation is “almost seven figures.”

“And it’s like, the guy hasn’t even played yet,” Saban said, according to The Athletic. “But that’s because of our brand.”

Young signed a deal to be represented by Creative Artists Agency on July 2 — the day after the NCAA started allowing athletes to profit off their name, image and likeness.

So far, Young’s only public endorsement has been in the form of a tweet for the company Cash App.

Young, who was a five-star prospect, spent last season as the primary backup to starting quarterback Mac Jones, who was drafted in the first round by the New England Patriots.

While Young hasn’t been named the starter heading into this season, he’s the presumptive favorite to earn the position after leading the first-team offense in April’s spring game.

Young appeared in nine games last season, completing 13 of 22 passes for 156 yards and a touchdown.

Alabama is scheduled to open the season against the Miami Hurricanes on Sept. 4.

IONIC Brands Corp. Provides Monthly Update on Financial Performance by Revenue and Units Sold in the Pacific Northwest Markets for the Month of July 2021 – Stocks News Feed
9 seconds ago 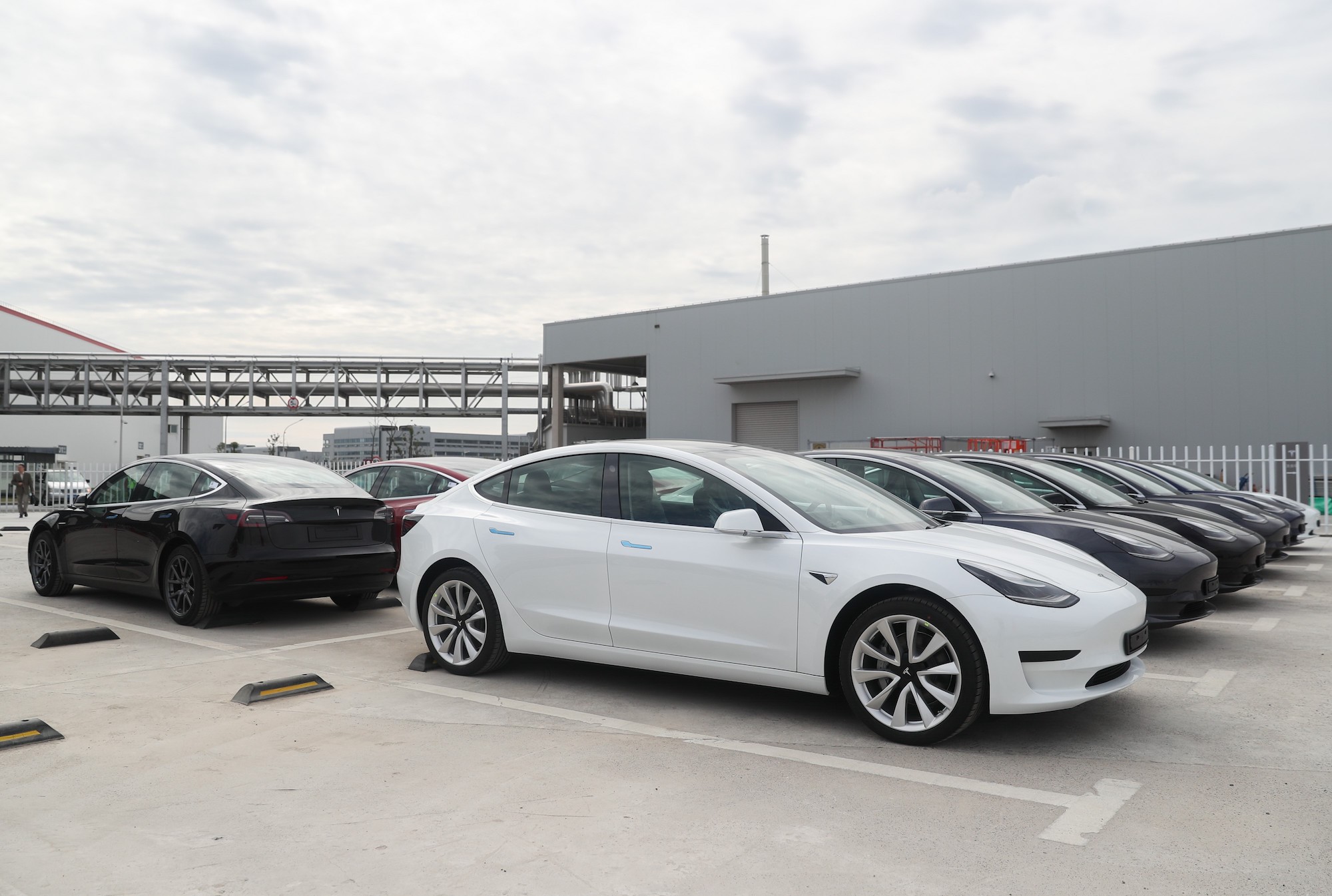 These 7th Anniversary Gift Ideas Are Really Sweet (and Creatively on Theme!)
5 mins ago

These 7th Anniversary Gift Ideas Are Really Sweet (and Creatively on Theme!)