SEATTLE — When all else fails, throw it deep to Tyler Lockett.

Pretty much everything else the Seattle Seahawks were doing on offense was failing for most of the first half Sunday. But the Russell Wilson-to-Lockett connection has been working well.

They hooked up for a 51-yard gain in the first quarter, with Lockett adjusting to a Wilson moon ball and making another difficult catch look routine. They hooked up again in the second quarter for a 63-yard touchdown, with Lockett cutting back across the field before outracing Tennessee Titans defenders to the end zone for his third score of the season.

Guess who?! 😏@TDLockett12 takes it to the end zone for this 63-yarder!

Lockett’s two receptions of 50-plus yards in one game is a first in his career.

The Seahawks took a 17-6 lead after Chris Carson‘s 2-yard touchdown run, which was set up by an Alton Robinson strip sack and a fumble recovery by Kerry Hyder.

After Lockett’s touchdown, the Seahawks had 162 yards on 19 offensive plays. Not counting his two catches, their 17 other plays gained only 48 yards.

Lockett now has seven career receiving touchdowns of of 50-plus yards, one shy of tying Joey Galloway for the most in franchise history.

The Seahawks led 24-9 at halftime.

Verstappen-Hamilton has potential to be explosive at U.S. GP
1 second ago

Verstappen-Hamilton has potential to be explosive at U.S. GP 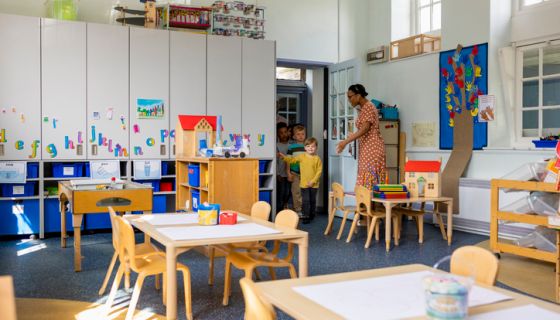 Bootycall Blunder? Two Florida Teachers Arrested For Shooting A Man After They Entered The Wrong Apartment And Climbed Into A Couple’s Bed At 4 AM
4 mins ago

Bootycall Blunder? Two Florida Teachers Arrested For Shooting A Man After They Entered The Wrong Apartment And Climbed Into A Couple’s Bed At 4 AM