Blake Snell made another bid at a gem.

This one didn’t end so well for the Padres left-hander, in part because San Diego’s bats again went silent.

The Los Angeles Angels broke up Snell’s no-hit try with two outs in the seventh inning and went on to beat the Padres 4-0 Tuesday night.

Snell took a perfect game into the seventh before walking two batters and then allowing Jo Adell’s two-run single on his 96th pitch. Adell finished with three RBIs.

A week ago, Snell threw seven no-hit innings at Arizona before coming out with his pitch count at 107. The Padres won 3-0 on a combined three-hitter.

Snell has held hitters to a .071 batting average in his last four starts. According to STATS, that’s the lowest in a four-start span in a single season since Johnny Vander Meer held opponents to a .063 average in 1938 during a span that included his record back-to-back no-hitters.

The Padres are 1-3 in those starts while trying to hold onto the second spot in the NL wild-card race.

“Right now he’s doing his job and more. As a group we’ve got to pick it up,” manager Jayce Tingler said. “When he’s throwing the ball that way, bottom line, those have got to be wins.”

The Padres had just four hits.

Snell (7-6) was trying for the majors’ ninth no-hitter this year, which would’ve topped the record of eight set in 1884, the first season overhand pitching was permitted.

Joe Musgrove began the no-hit parade this year, pitching the first no-no in San Diego history in his second start for his hometown team.

Snell retired the first 18 Angels batters on 66 pitches before walking David Fletcher leading off the seventh. Luis Rengifo appeared to beat out a bunt for an infield single but the Padres appealed and video replay showed that Snell tagged Rengifo before he got to the bag. The call was overturned.

Snell struck out Phil Gosselin before walking Jack Mayfield. Adell hit a liner to left to end Snell’s bid for the no-no and break a scoreless tie.

“I felt good, was really efficient,” Snell said. “Just the last inning, I was frustrated with the walk to Fletcher. Especially when that pitch has been called all game. I didn’t look to see if it was a ball or strike, I’m just more stubborn in the fact that was a strike the whole game.”

“But then you know, walks score,” he added. “That’s been the thing this whole season for me. Every time I walk someone, for some reason they score every single time. … Good job of them taking a lot of pitches that they were swinging at early on. In that last inning it made it tough.”

Snell said he hung a slider to Adell. “I didn’t get it down where I wanted it and he got a hit. Good job to him.”

That was the only hit Snell allowed while striking out 11 in seven innings. It was his third straight start with double-digit strikeouts and his sixth this year.

Snell has turned around an inconsistent season with three strong starts. On Aug. 25, he threw a career-high 122 pitches in 7 2/3 innings and got a no-decision in San Diego’s 5-3, 16-inning home loss to the rival Los Angeles Dodgers.

Snell was obtained in a trade with the Tampa Bay Rays on Dec. 29.

Rengifo homered off Emilio Pagan leading off the ninth, his third. Adell had an RBI groundout with one out.

With no DH at NL parks in interleague play, Shohei Ohtani was not in the Angels’ starting lineup. The two-way star pinch-hit in the eighth and singled off Tim Hill.

Manager Joe Maddon said the Angels will throw a bullpen game in the series finale Wednesday night. RHP Yu Darvish (7-9, 4.05) is scheduled to start for the Padres. 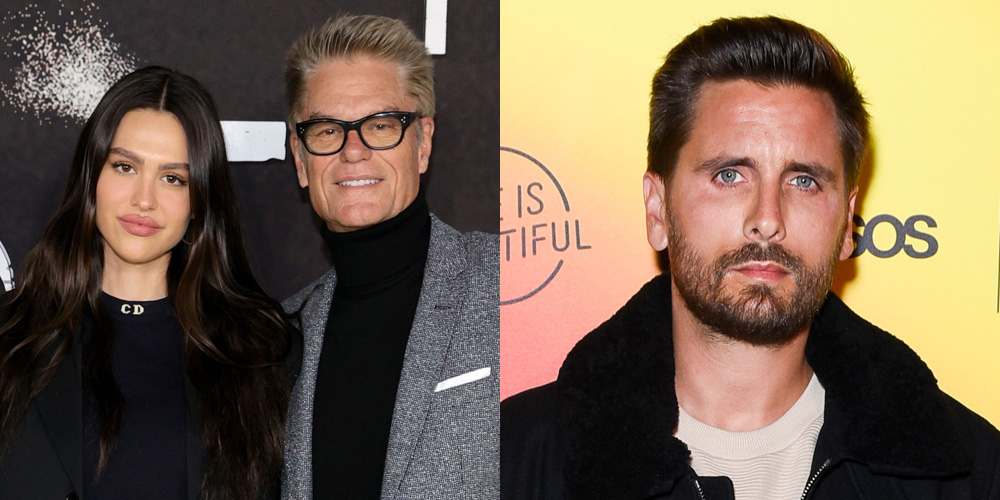 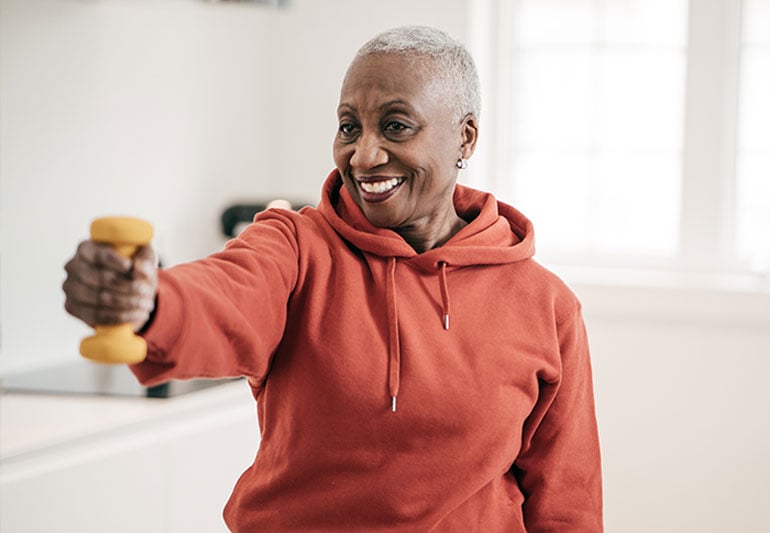 13 Benefits of Exercise
2 mins ago 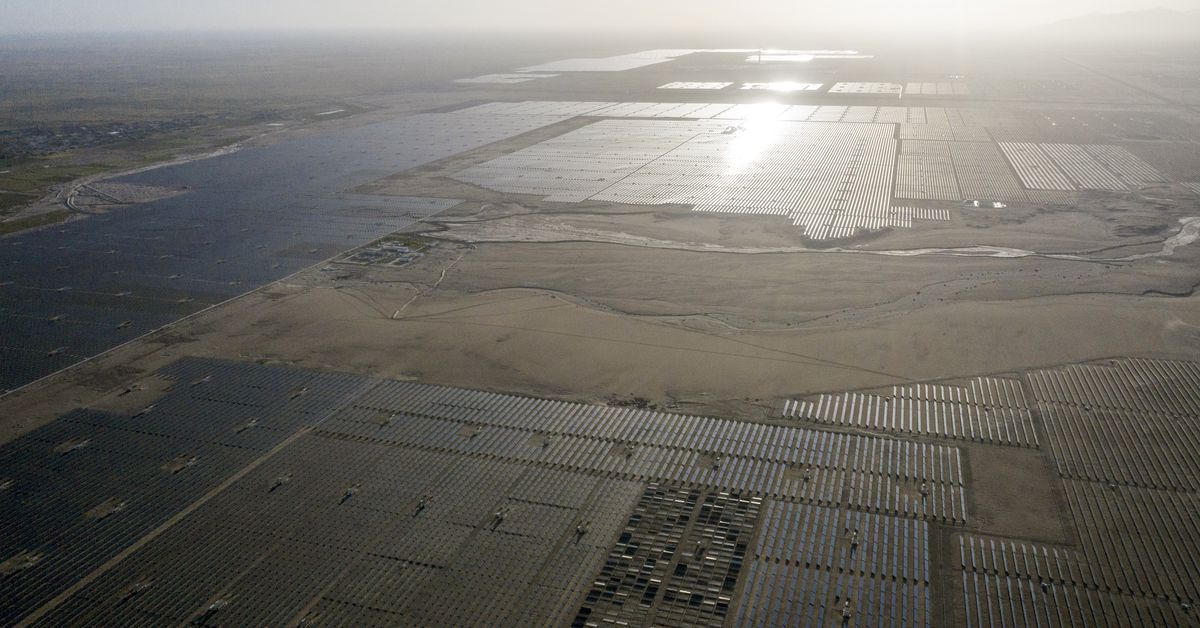 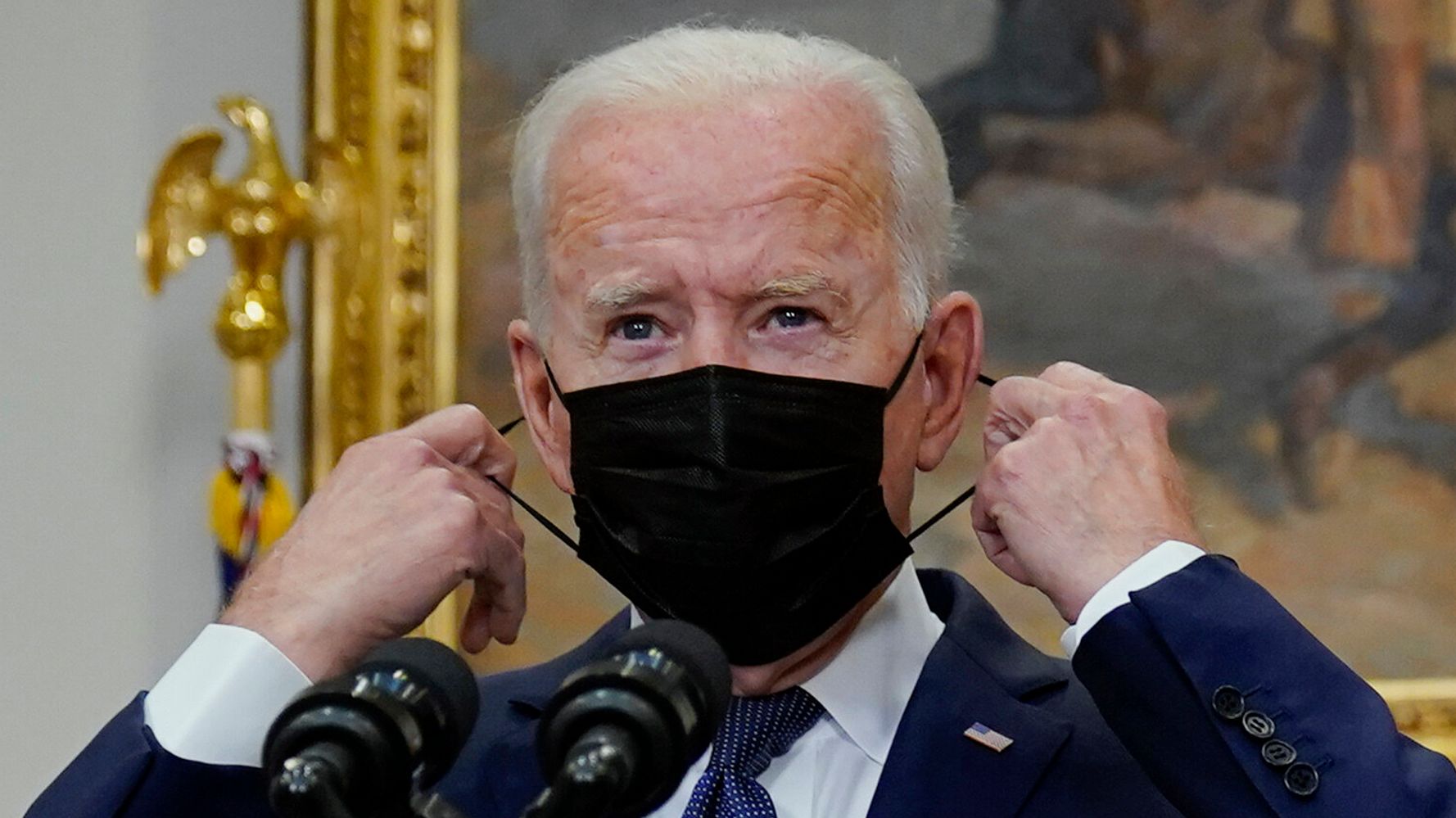 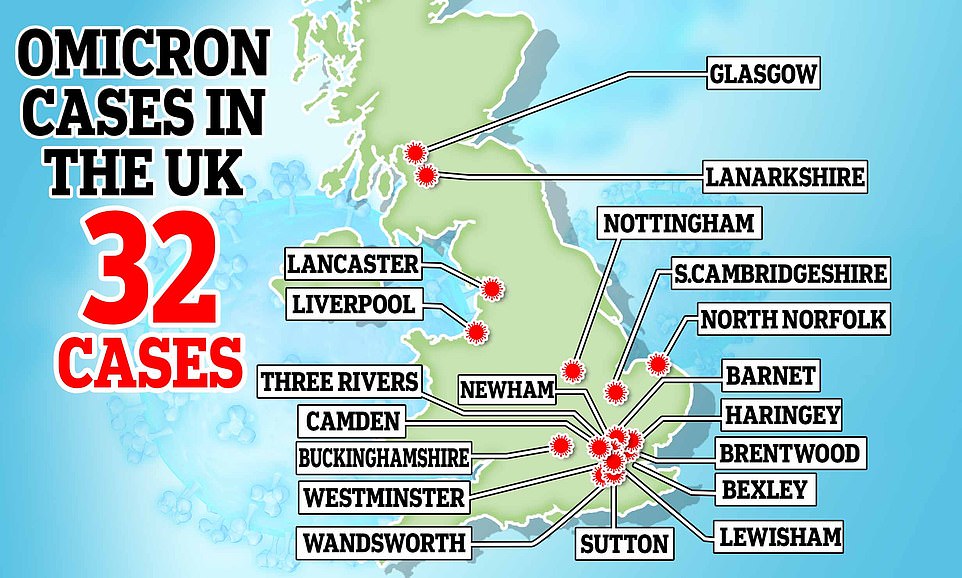 Omicron was in Britain BEFORE South Africa raised alarm