Raiders coach Jon Gruden said Tuesday he feared McCoy had suffered a “long-term” injury, the same day it was revealed right guard Denzelle Good had suffered a torn ACL in his left knee and was lost for the season.

The Raiders on Wednesday found a reinforcement for the offensive line in the wake of Good’s injury. Jordan Simmons, who was on the Seattle Seahawks‘ practice squad, was signed to the Raiders’ 53-man roster. Simmons began his career with the Raiders as an undrafted free agent in 2017.

For McCoy, 33, it is the second straight season the six-time Pro Bowler has had his season ended early because of injury. He suffered a ruptured right quadriceps in training camp with the Dallas Cowboys in 2020 before signing a one-year, $1.25 million free-agent deal with Las Vegas on Aug. 4.

McCoy played nine defensive snaps against the Ravens — a 33-27 victory — and went down on a 49-yard pass from Lamar Jackson to Sammy Watkins with 6 minutes, 31 seconds to play in regulation before being carted off the field.

NFL Network was first to report McCoy was lost for the season. 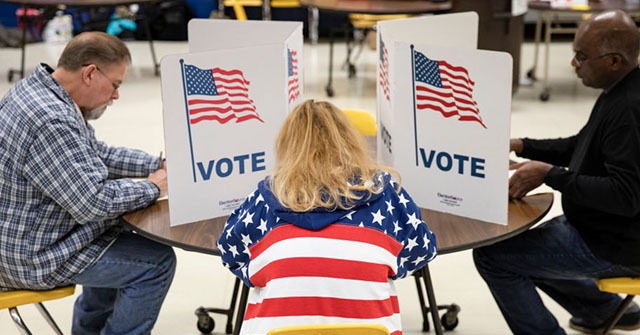 Brit, 18, left with foot ‘hanging loose’ after bravely fighting off crocodile
2 mins ago Pegasus spyware found on nine US diplomatic phones
6 mins ago

Already a UFC legend, Jose Aldo is still in the championship hunt, with Rob Font in his way
7 mins ago