Detroit acquired Jordan, four second-round picks and $5.78 million in a deal with Brooklyn on Friday with the intention of buying out the remaining two years and $20 million on Jordan’s contract, sources told ESPN.

Once the buyout agreement is signed, Jordan will have to clear waivers before becoming a free agent and signing with the Lakers. His contract terms make it virtually impossible for Jordan to be claimed by a team.

Trading Jordan’s contract instead of buying it out offers the Nets financial relief in the short term, but also in the future with the repeater tax penalty starting in 2023.

It is not immediately clear whether the Nets will keep Okafor or Doumbouya or decide to waive them, sources said. That is expected to determined in the coming days and weeks. The Nets are planning to waive forward Alize Johnson, sources said.

Jordan will return to Los Angeles, where he spent the first eight years of his career as a member of the Clippers. The Lakers have signed several veteran players to their bench — including eight-time All-Star center Dwight Howard — and still have three-time All-Star Marc Gasol on the team’s roster.

Gasol arrived in L.A. with a championship pedigree from his time in Toronto and bloodlines linking him to the franchise after his brother, Pau, teamed with Kobe Bryant to win two titles with the franchise. Originally, Gasol was named the starting center after signing a two-year contract worth slightly above the veteran’s minimum contract, but struggled to find his shot in the early going, shooting just 40.3% from the field prior to the All-Star break.

While Marc Gasol was brought to the Lakers, in part, for his ability to provide a secondary playmaker at the center position, Jordan brings a a similar skill set to JaVale McGee. Before he was traded away, McGee teamed with Dwight Howard to flank Anthony Davis in the frontcourt as a vertical-threat, rim-protecting big on L.A.’s championship run in the Orlando bubble.

Jordan was part of a free agent signing class with Brooklyn that included Kevin Durant and Kyrie Irving in 2019. Initially, Jordan alternated at starting center with Jarrett Allen, who was eventually traded to Cleveland as part of the four-team deal that landed the Nets All-NBA guard James Harden. Once the Nets acquired Blake Griffin, Aldridge, Jordan’s role diminished. 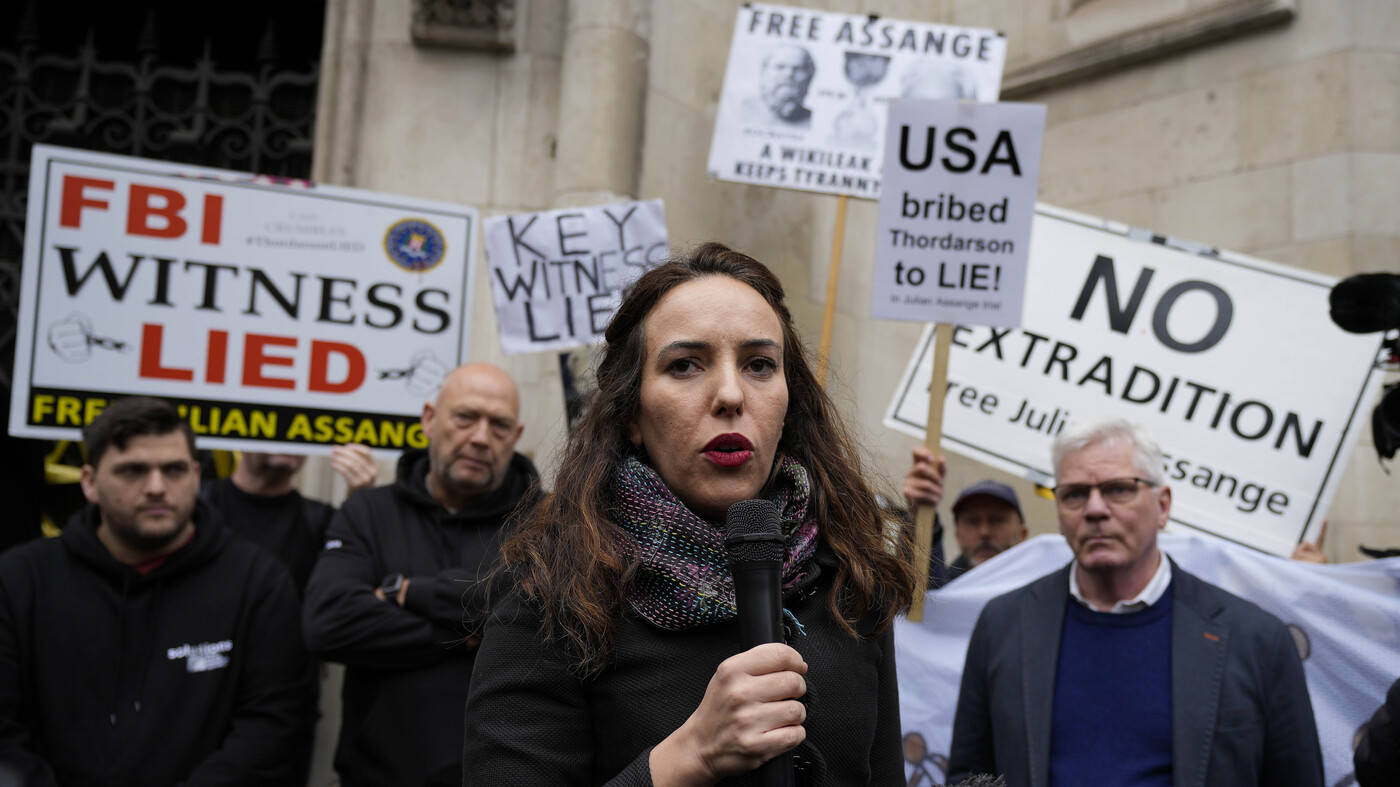 The U.S. is set to appeal the U.K.’s refusal to extradite WikiLeaks’ Assange
3 seconds ago

The U.S. is set to appeal the U.K.’s refusal to extradite WikiLeaks’ Assange 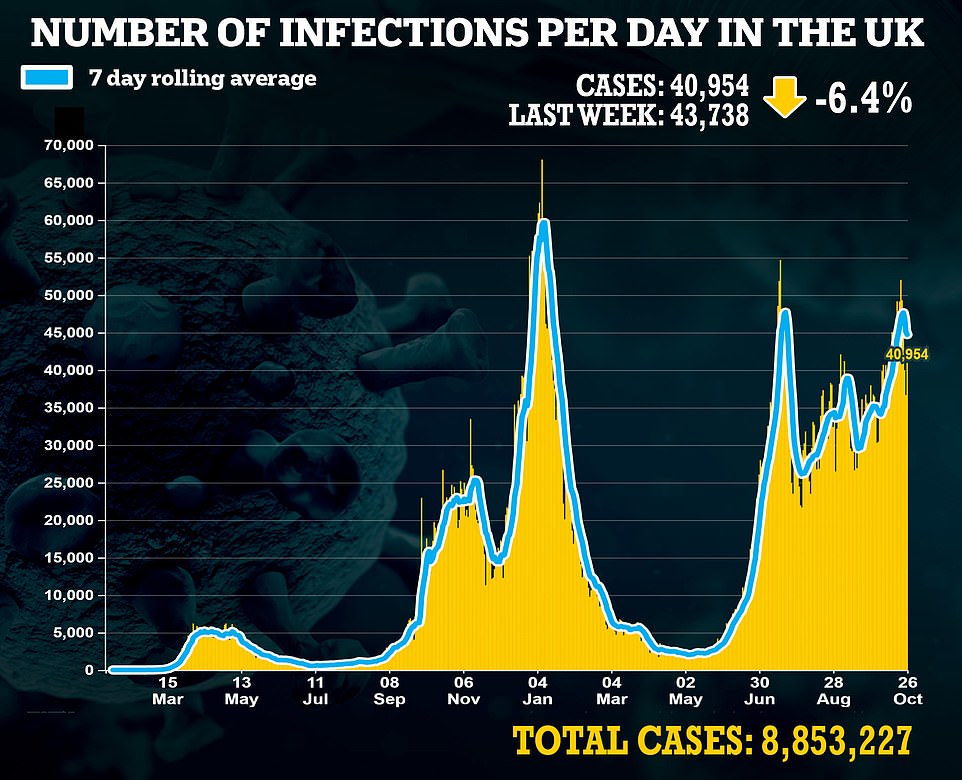 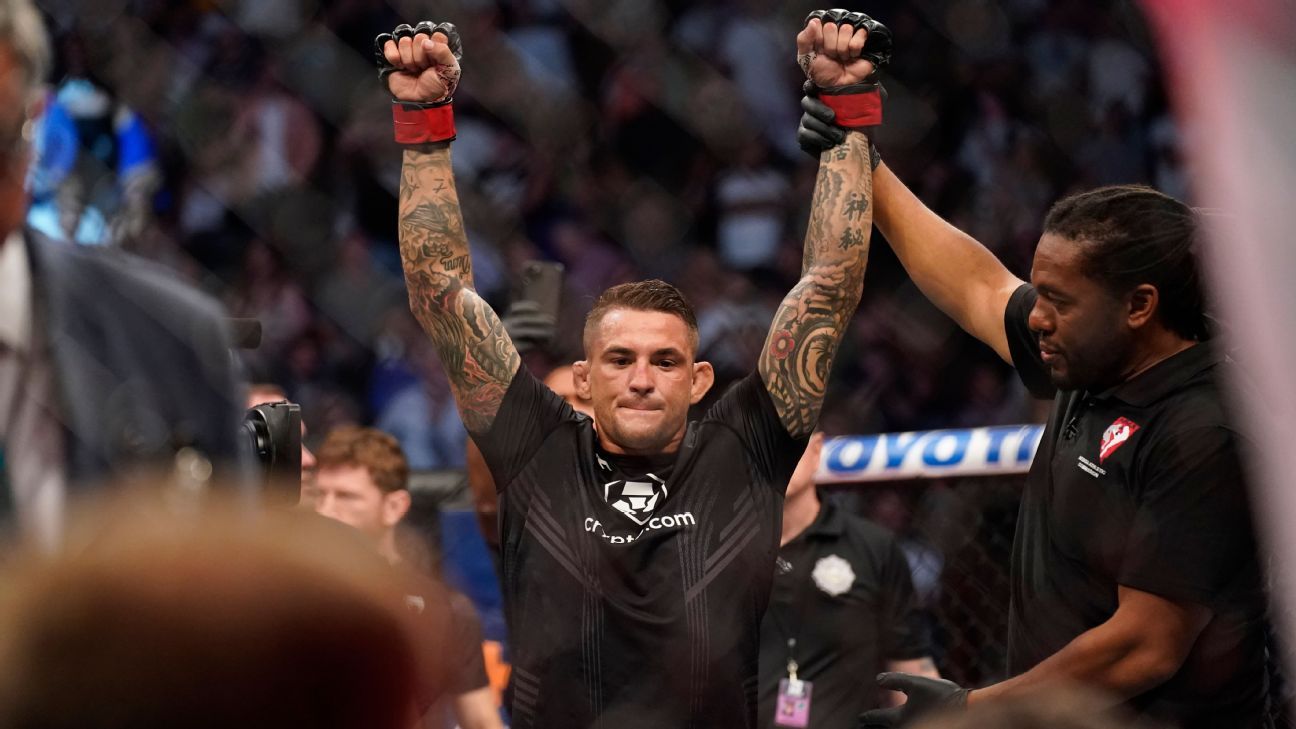 Ranking the UFC title challengers: Who has the best chance of winning gold?
6 mins ago

Ranking the UFC title challengers: Who has the best chance of winning gold?