The proposed site fee to stage the Tyson Fury vs. Anthony Joshua fight in Saudi Arabia exceeds $150 million, shattering the record for any site fee for a boxing event, according to ESPN’s Mark Kriegel.

Fury and Joshua each will net around $75 million, and the rest, several million dollars, will be allocated for “expenses,” including to pay for undercard fights.

To put it in context, the site fee for one of Joshua’s fights against Andy Ruiz was $60 million, according to The Athletic.

However, nothing is final yet. Matchroom managing director Eddie Hearn received a proposed memorandum of understanding for the fight’s financial backers, per sources, but he’s still waiting on a legally binding document to make the transaction official.

Last weekend, Hearn said July 24 or early August are the tentative dates for the superfight. He also added that an announcement was imminent after weeks of negotiations with Top Rank, Fury’s promoter.

“There have been drafts going backwards and forwards between our lawyers and Top Rank’s lawyers,” Hearn said at a news conference. “It’s close. Zero hold-up.”

The fight between the two Britons will unify all four major heavyweight belts. Joshua (24-1, 22 KOs) holds the WBA, IBF and WBO belts while Fury (30-0-1, 21 KOs) has the WBC title after beating Deontay Wilder in February 2020. 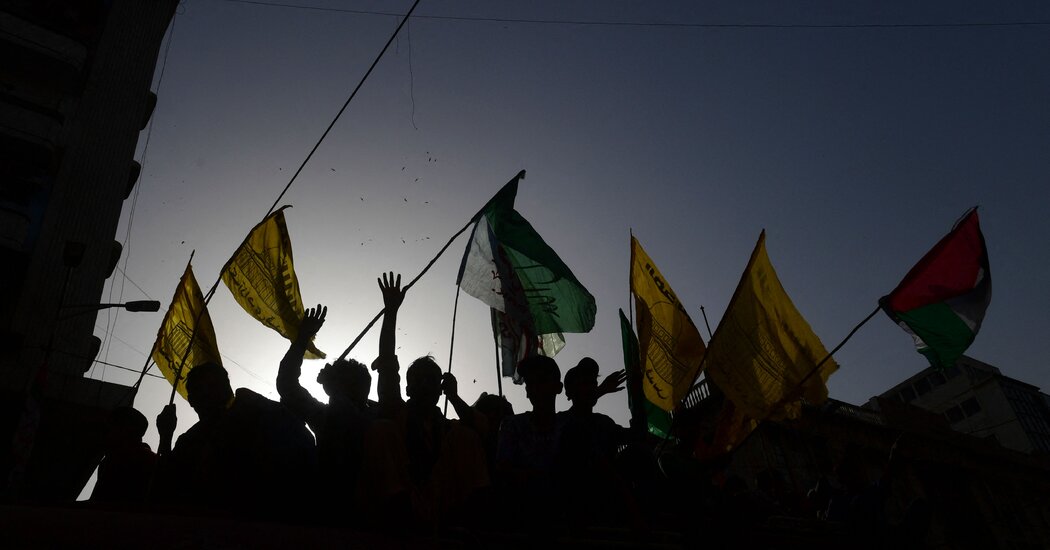 Opinion | For Trump, Hamas and Bibi, It Is Always Jan. 6
3 mins ago 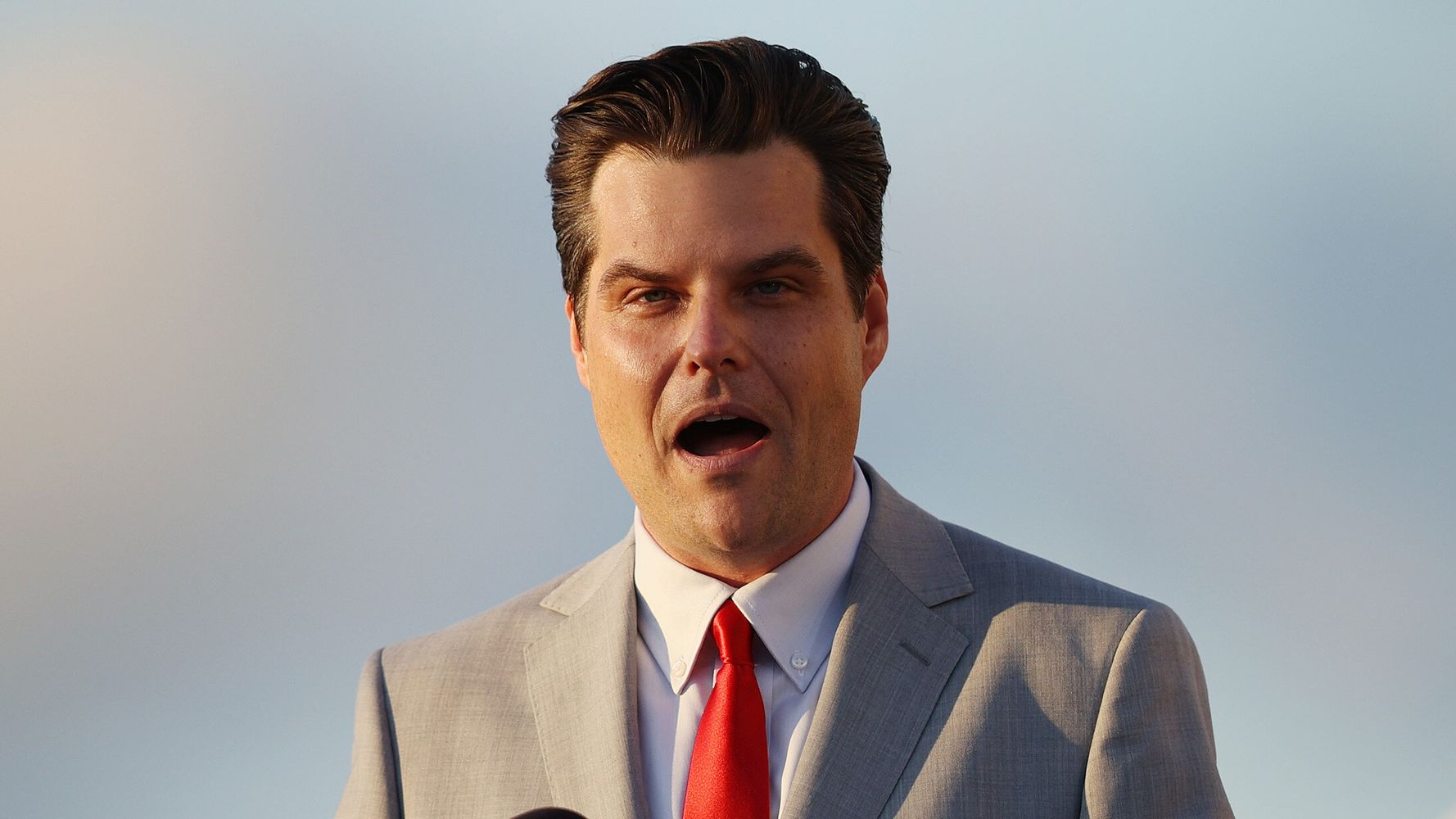