Sporting Kansas City midfielder Felipe Hernandez has been suspended without pay after an investigation revealed violations of Major League Soccer’s gambling integrity rules, including that he bet on two MLS matches.

MLS said Friday that an independent investigation launched in July found that Hernandez had engaged in “extensive and unlawful sports gambling” while playing for Sporting Kansas City, including placing online bets on two MLS matches. Sporting Kansas City was not a participant in either match, and the investigation found no evidence that he had “confidential or otherwise non-public information concerning those two MLS matches,” according the league.

Hernandez disclosed his gambling to the club July 5, according to Sporting Kansas City manager Peter Vermes. Hernandez told the team he was concerned for his personal safety because of his gambling debts. Vermes said during a Friday news conference that he was not privy to whether Hernandez’s debts had been settled.

The investigation, performed by international law firm Paul, Weiss, Rifkind Wharton & Garrison LLP, found no evidence that any MLS match had been compromised or that Hernandez had ever bet on a match involving his own team.

“Over the last several months, I have been able to reassess, take responsibility for my actions and get the proper care for something that has greatly affected me,” Hernandez wrote on Twitter.

Sports betting has not been legalized in Kansas or Missouri. Thirty-one states and the District of Columbia have authorized sports betting since a 2018 ruling by the U.S. Supreme Court. Professional sports leagues, including MLS, have partnered with sports betting operators as the landscape has evolved. MGM Resorts is the league’s official gaming partner.

“I think it’s inevitable that [gambling] is going to be in all the sports in a legal way,” Vermes said in a Friday news conference.

Hernandez is the second professional athlete in a U.S. sports league reported to have bet on his own league in the last three years since the Supreme Court struck down the Professional and Amateur Sports Protection Act of 1992, the federal statute that had restricted legal sports betting primarily to Nevada. Josh Shaw of the NFL was found to have bet on NFL games in 2019 while on injured reserve with the Arizona Cardinals.

Hernandez had appeared in six matches this season, scoring one goal and recording two assists. He’s eligible for reinstatement Jan. 1, 2022.

“The integrity of our game and safety of our players is MLS’ top priority,” the league said in a news release announcing the suspension. “MLS would like to thank law enforcement, Sporting Kansas City, and the MLS Players Association for their cooperation and assistance in this matter.” 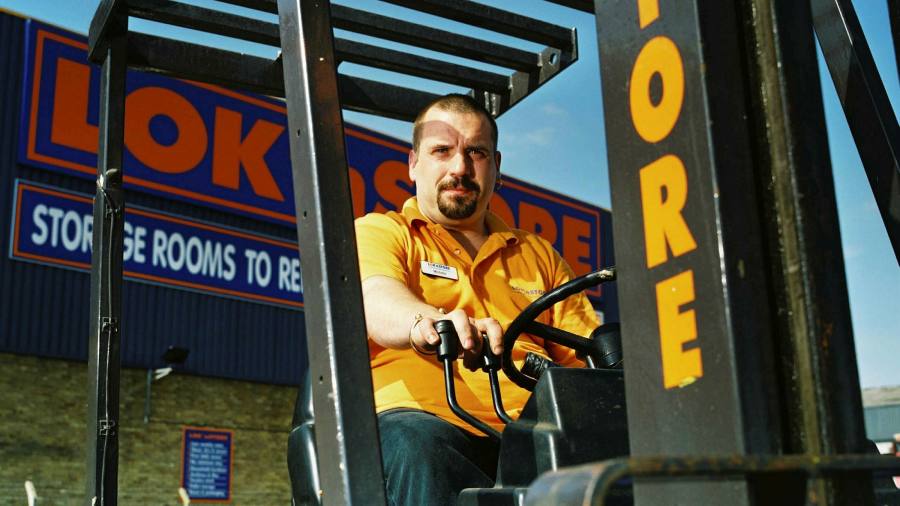 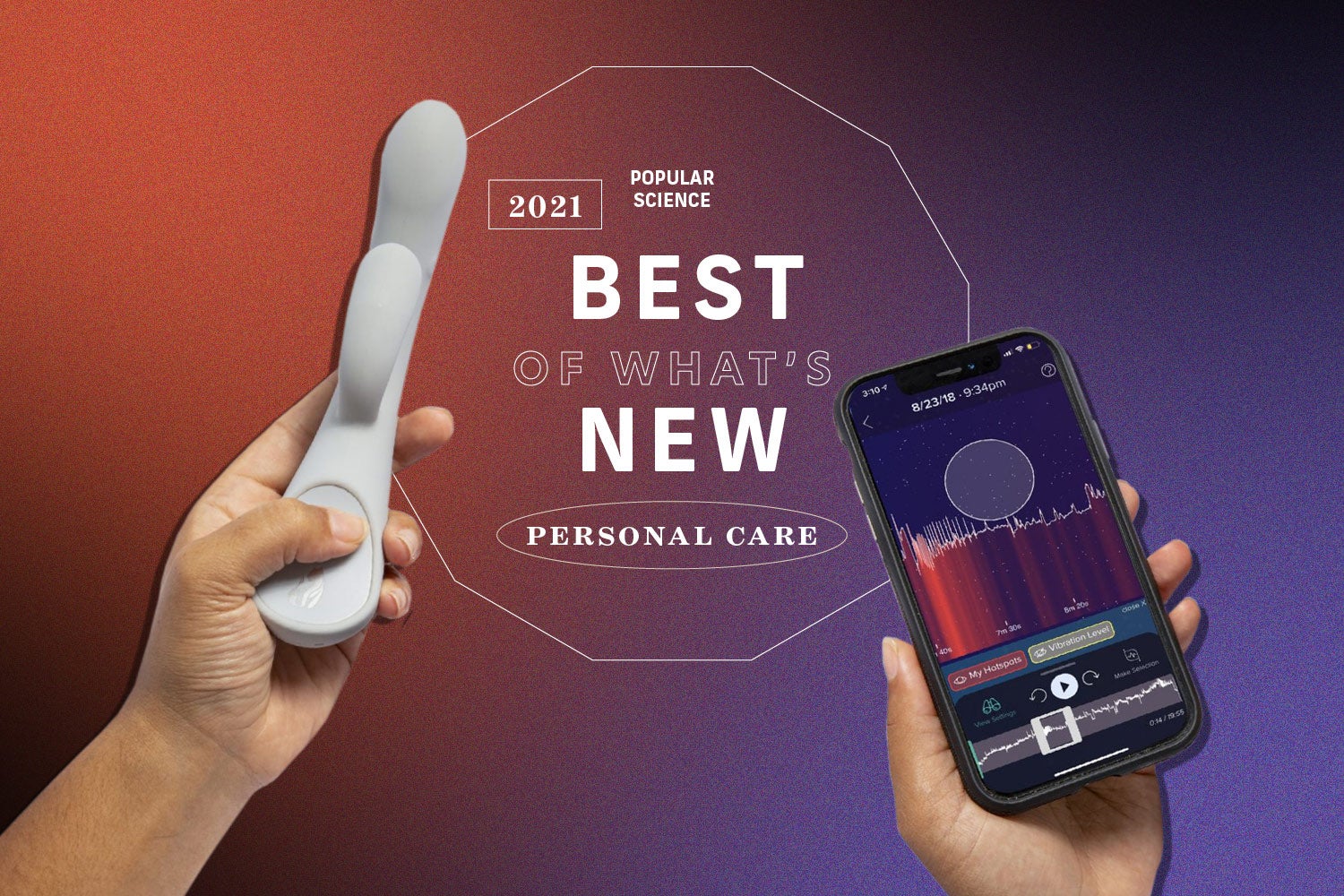 The most innovative personal care products of 2021
1 min ago

The most innovative personal care products of 2021

Giants’ Jones ‘preparing to play’ against Dolphins
2 mins ago 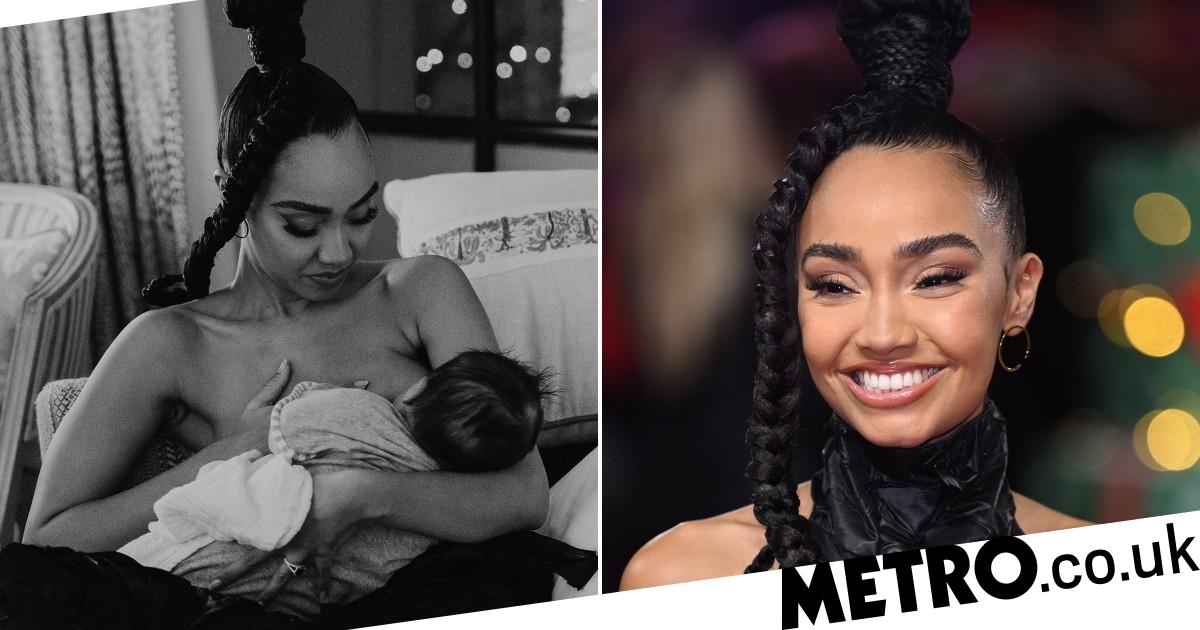 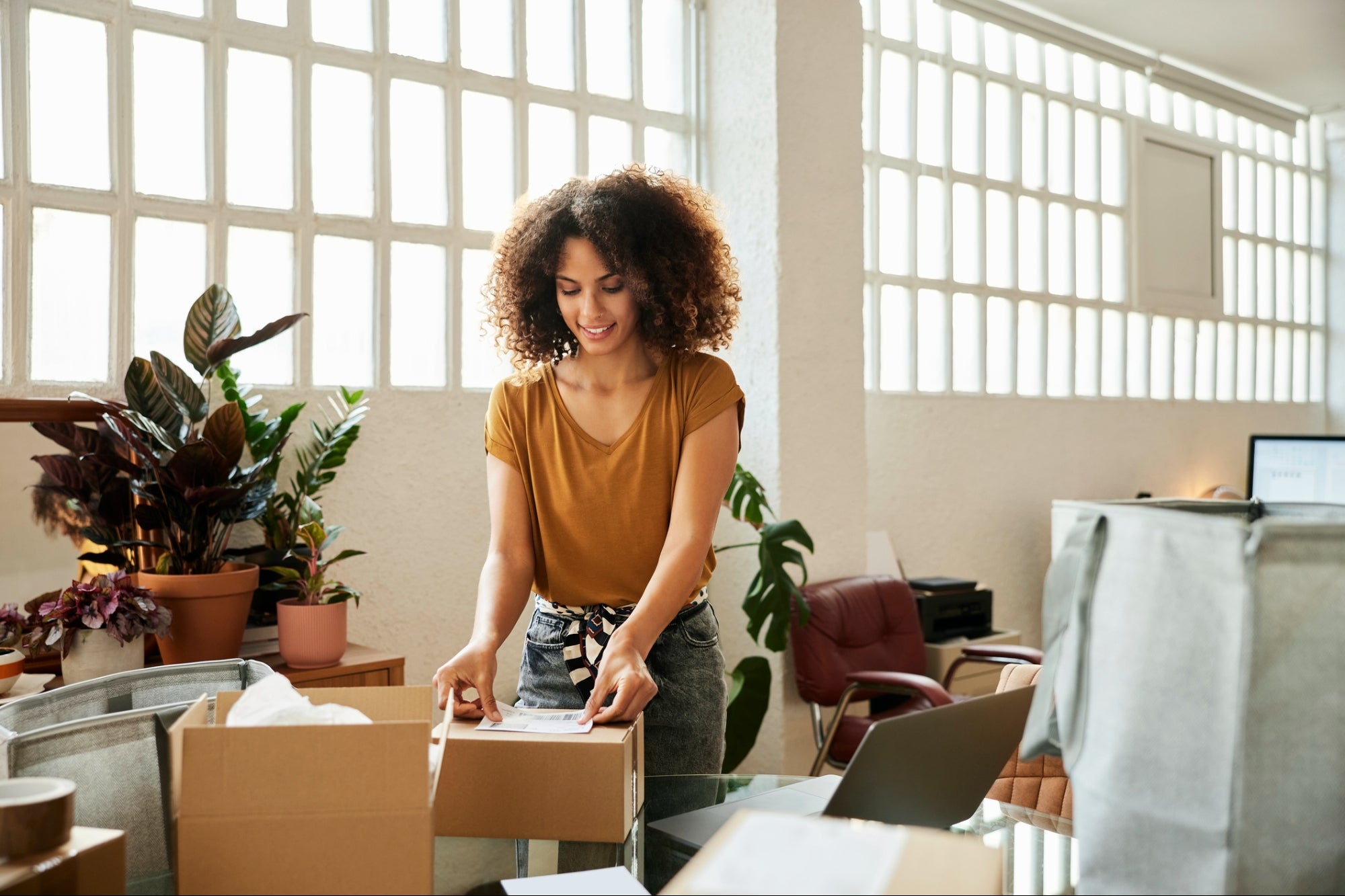 How to Hustle From the Heart
7 mins ago