ORCHARD PARK, N.Y. — With thousands of Bills Mafia members filling the stands and escalating the decibel level to an ear-shattering volume inside Highmark Stadium, T.J. Watt gathered the Pittsburgh Steelers linebackers next to the sideline half an hour before their season kicked off.

While they swayed and huddled around him, arms draped over each other’s shoulders, Watt darted around the center of the tight circle. Hopping and spinning as he tapped his helmet against his teammates and screamed, Watt turned red in the face as he implored them to lock in for the game. He dropped to one knee and slapped the ground over and over and over again, driving his message home.

Just two days removed from officially signing a contract that made him the highest-paid defensive player in the NFL, Watt showed why he was worth every penny. But his performance was hardly a sure thing as contract talks stalled early in the week and the threat of a real hold-out loomed large.

Instead, Watt played a vital role in the Steelers’ 26-13 win against the favored Buffalo Bills, leading the way with two sacks and five quarterback hits.

“He’s had a heck of a week,” defensive captain Cam Heyward said. “For him to go out there and handle it the way he handled it and capitalize on it, with a win like this, pretty proud of him. I know it wasn’t always pretty for him.

“And he wanted to be out there with us. Got it done, everybody’s happy and you get to capitalize with a win on top of it.”

But perhaps the greatest victory for Watt is that he felt pretty normal after the game. He didn’t limp or grimace his way off the field or through the tunnel. Even after a training camp without hitting and only three practices during which he saw action in the team periods, the 26-year-old Watt said he felt “fresh” after his first live game action.

To help with that, the Steelers employed a three-man rotation at outside linebacker similar to what they used a season ago with Watt, Alex Highsmith and Bud Dupree.

“I felt fresh all week,” Watt said. “Never wanted to get too confident with how I felt coming into a game atmosphere and a lot of the hype and adrenaline that comes with it.

“The three-man rotation that we have with Alex and Melvin [Ingram III] is something that’s going to be really special. We are a very unselfish group, and that’s why I’m looking forward to playing with both of them.”

Watt started the game with Highsmith opposite him, and on the second drive, Ingram replaced Highsmith. For the third, Ingram and Highsmith held down the outside linebacker spots while Watt got a break.

“Those three edge guys that you guys have been asking a lot about — Watt, Highsmith, and Ingram — they delivered today,” coach Mike Tomlin said.

The recipe of keeping Watt fresh worked a season ago, when Watt played 83 percent of defensive snaps, his fewest since his rookie season, and led the league with 15 sacks.

“It’s huge,” Heyward said. “We’re dealing with some injuries like one to Stephon Tuitt. To have that rotation outside and get guys like Chris Wormley and Tyson Alualu and [Isaiah] Buggs and Carlos [Davis], we’ve got a sound front to go along with it.”

Watt’s first sack, a strip-sack of Josh Allen in the second quarter, was recovered by Heyward and went down as the Steelers’ only official takeaway. Watt has a league-high 18 forced fumbles since he was drafted by the Steelers in 2017, according to ESPN Stats & Info.

Later, in the fourth quarter, he teamed up with Heyward again to help him bring down quarterback Josh Allen on third down, setting up a blocked punt that was recovered for a touchdown on the next play.

“I like to say the adrenaline and all that started with [Derek Watt] getting the tackle on the kickoff,” Watt said. “He was all hyped up. He got me hyped up, and then, obviously, the sack. This game, especially on the road, it’s all about momentum and playing with momentum and going with the ebbs and flows of football. We did a really good job of feeding off each other.”

Like the rest of their teammates, quarterback Ben Roethlisberger was hardly shocked by what he saw out of T.J. Watt on Sunday.

“Were you surprised?” Roethlisberger asked a media member who questioned him about Watt. “Me either.

“Just shows you that the preseason is overrated.” 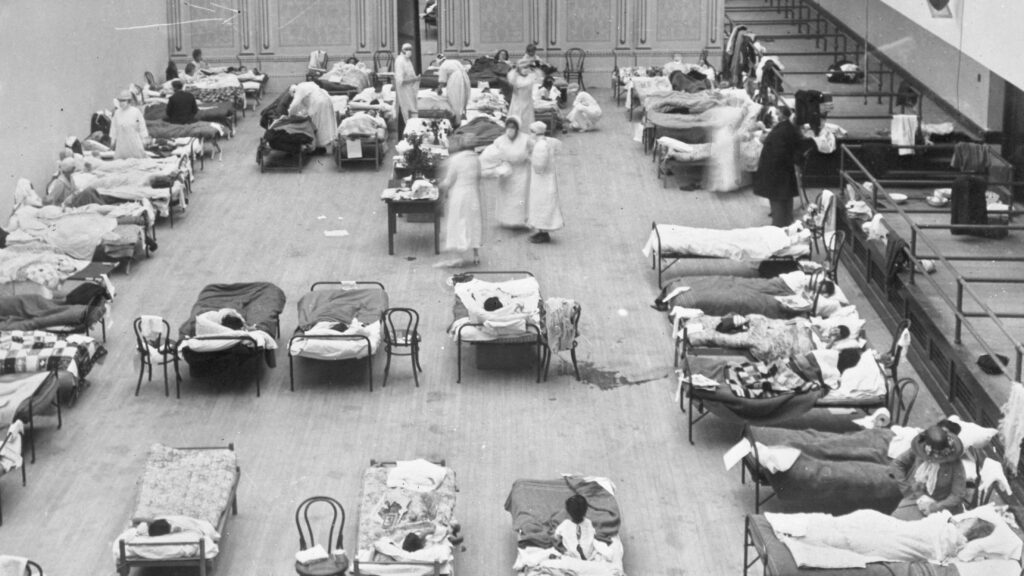 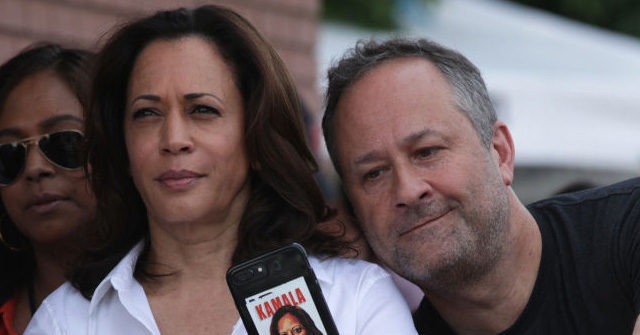 U.S. to Lift Travel Ban for Vaccinated Visitors
7 mins ago