Although the New York Giants are in the middle of the Daniel Jones era, they will be immortalizing one of their greatest passers in their Ring of Honor on Sunday — Eli Manning. The former Giants quarterback, who played 16 seasons with the team, will have his No. 10 jersey retired by the G-Men during their Week 3 matchup against the Atlanta Falcons. It’s a well-deserved honor for New York’s all-time passing leader.

In his long and mostly successful tenure with New York, Manning led the Giants to two Super Bowl titles, both of those being against another legendary quarterback in Tom Brady. Additionally, Manning ranks in the top 10 in NFL history for career passing yards, touchdowns, and completions.

Manning’s career had many up and downs, but here are some of the best moments from his career in New York.

Manning’s incredible escape vs. the Patriots in Super Bowl XLII

13 years ago today… the helmet catch. 😳@EliManning completed it to David Tyree, and the @Giants went on to defeat the then undefeated Patriots in Super Bowl XLII.

Down by three in Super Bowl XLII against the undefeated 2007-08 New England Patriots didn’t faze a 27-year-old Eli Manning. He led his Giants on an improbable 83-yard drive with less than three minutes left in the game. However, there was one play in that comeback drive that is etched in the minds of Giants (and Patriots) fans forever.

On third-and-5 at his own 44-yard-line, with 1:15 left, Manning pulled off a disappearing act, escaping the grip of multiple defenders to launch a 32-yard pass to David Tyree. He made a fantastic play, leaping and pinning the ball on his helmet over Patriots safety Rodney Harrison for the catch. This catch led to Manning throwing the game-winning touchdown pass to Plaxico Burress — and securing the Giants’ third Super Bowl.

The play from Manning embodies the “can’t quit” attitude many New York fans want their players — specifically their quarterbacks — to have. Of course, the outcome of that game could have been different if Manning didn’t avoid the sack. Nevertheless, his great escape from New England’s defense and Hail Mary-esque heave to Tyree will be remembered as one of the best plays in Super Bowl history and an iconic moment in Manning’s football legacy.

It was déjà vu for Manning and the Giants all over again in Super Bowl XLVI — and the results were the same as in Super Bowl XLII. Down by two with 3:46 left in the fourth, New York needed to march down the field against the Patriots (again) to capture their second Lombardi trophy in five seasons. Manning started off the drive with a bang, throwing a beautiful pass to Mario Manningham down New England’s sideline to ignite the comeback effort.

The ball couldn’t have been handed to Manningham any better, as Manning completed the 38-yard throw with precision. That helped the Giants get out from deep in their own territory and have the clock on their side. Eventually, they grabbed the lead thanks to a touchdown run by Ahmad Bradshaw. That dime by No. 10, however, was the spark that helped New York beat New England once again.

Manning’s final seasons with the Giants were rocky — and that’s putting it nicely. Despite that, he ended his on-field action with the team on a positive note. In Week 15 of the 2019 season, Manning was named the starter for the game against the Miami Dolphins because of a Daniel Jones injury. The rumors were swirling that 2019 would be his last season, and this was potentially his last opportunity to start a home game — he made sure to make the most of it.

Even if it was for just one game — Manning channeled his old self at the right times. He completed 71% of his passes for 283 yards and two touchdowns. Yes, he also threw three interceptions, but they didn’t turn out to be costly. The G-Men won 36-20, and the fans made sure to give a standing ovation to their legendary quarterback as he exited the field.

“The support and the fans, their ovation, chanting my name from the first snap to the end, I appreciate that. I appreciate them always and all my teammates coming up to me. It’s a special day, a special win and one I’ll remember,” Manning said after the game, per ESPN’s Jordan Raanan.

Before Manning made history in Super Bowl XLII, he first put on an exceptional performance against Brett Favre and the Green Bay Packers in the 2007 NFC Championship Game. Facing a defense that had Charles Woodson in the secondary, he also was facing frigid conditions of a minus 3-degrees temperature and minus 23-degrees wind chill.

Manning completed 21 of 40 passes for 251 yards, and his connection with Plaxico Burress was no match for Green Bay’s secondary. The quarterback-wide receiver tandem connected 11 times for 151 yards. What was the best part of Manning’s stat line that night? Throwing zero interceptions. His mistake-free performance kept New York in contention during a back-and-forth affair.

If Manning didn’t have this performance in one of the coldest conference championship games ever, his remarkable throw to Tyree and eventual victory in Super Bowl XLII would have never happened.

Manning is traded on draft day

The 2004 NFL draft started awkwardly — and much of that can be attributed to both Manning and the then-San Diego Chargers. The Chargers selected him with the No. 1 overall pick even after Manning and his father, Archie, made it well-known that they weren’t interested in Eli playing for the team. There was even a rumored threat that the player from Ole Miss would hold out if he wasn’t traded from San Diego.

The Giants drafted Philip Rivers out of North Carolina State with the No. 4 pick, hoping that could be used as a bargaining chip with San Diego. After tossing in a 2004 third-round pick and two picks in the 2005 draft along with Rivers, the Chargers accepted the offer. Had this trade fallen through, the NFL would have turned out entirely different with Rivers in New York and Manning in San Diego.

Nevertheless, two Super Bowl victories and many playoff appearances later — it looks like the deal worked out well for both Manning and the Giants. 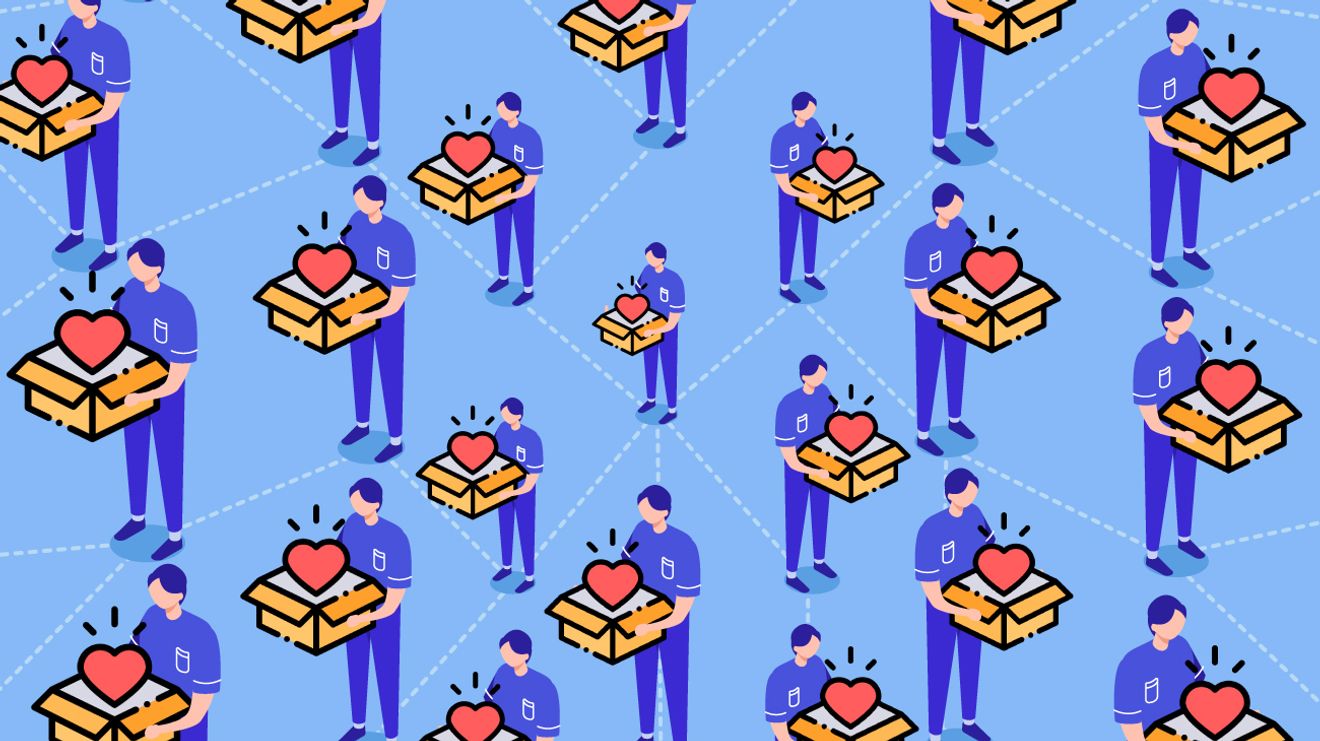 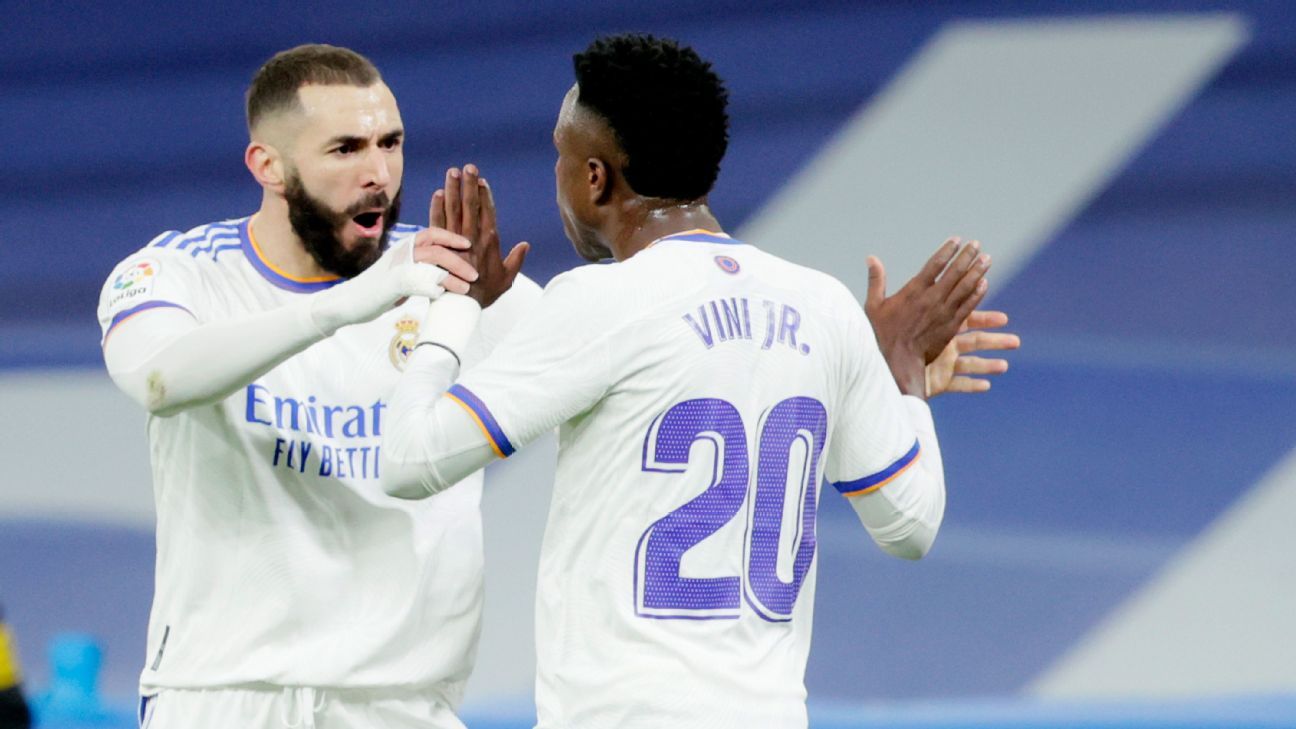