One game into the 2021 NFL season, and you know who seems like he could be a key player this year? Tom Brady.

Ho hum. Time is a flat circle. I’ll check back with you in another couple of decades, see where we’re at then.

The Buccaneers beat the Cowboys 31-29 on Thursday night, with a last-second Ryan Succop field goal capping Brady’s 49th career game-winning drive. It’s important we don’t just skim by that number as if it’s regular or even human: 49 career game-winning drives. Only Peyton Manning (54) and Drew Brees (53) have more. With seven rings to his name, Brady doesn’t really need validation from record books. But if he wanted to, he could count game-winning drives as yet another record to hunt this season unimpeded by his retired contemporaries.

With another Pro Bowl selection, Brady would have 15, which would break a tie with Manning, Tony Gonzalez, Bruce Matthews, and Merlin Olsen for the most all time. With 32 completions against the Cowboys, Brady is now only 332 off Brees’s record of 7,142—he’s on pace to break that by the end of the season. With 775 yards separating him from Brees’s all-time passing yardage record, he’s on pace to break that possibly by the end of the month (maybe in Foxborough). Brady’s already surpassed Brees in total pass attempts and passing touchdowns, of course; that’s old hat at this point. Only Manning’s five MVP awards feel inaccessible (Brady is tied for second with three), but hey—all it takes is two good seasons, and Thursday night, Brady sure looked like he had a few more of those under his belt.

Brady’s legendary skill set seemed as enduring as ever against the Cowboys. While other aging quarterbacks have seen their arm strength deteriorate and limit their passing games to a shorter range of the field, Brady is not following a similar arc. He pushed the ball into tight windows with the same zip he showed in the mid-2000s; and he dropped deep rainbows into buckets on what could have been highlight-reel touchdowns.

Arm strength has never been Brady’s hallmark. It’s his accuracy, his pocket management, his competitiveness, his … OK, it’s a lot of different things. You don’t get all those records without being great at a lot of stuff. But even though Brady’s arm was never his problem-solver, as it is for players like Josh Allen and Carson Wentz, eventually, you’d think lessening strength would start to hamper his surgical game. We saw that on the other side of the field in Cowboys QB Dak Prescott. Prescott had a spectacular night, despite operating at clearly less than 100 percent following a shoulder injury in camp. Like Brady, Prescott is one of the league’s best pocket managers and processors, and one of its smoothest operators under pressure. And he used those skills to manufacture an efficient, high-volume passing offense despite his struggles driving the ball anywhere downfield. That’s how Manning and Brees did it down the stretch as well.

So that play style is tenable, if not ideal, for whenever Brady gets there—but that’s the silliest part. He isn’t even nearly there yet. It may have looked, for a brief moment in 2019, like the descent was nigh. But as Brady’s season-and-a-game tenure with the Bucs has proved, that 2019 regression had a lot more to do with the pieces around him in New England than with a dip in physical ability. In his first season with the Bucs, Brady was fourth in the league in average depth of target (9.6 air yards per attempt), while still getting the ball out in an average of 2.41 seconds—the fifth-quickest mark in the league. Fifteen percent of his passes traveled more than 20 yards downfield, behind only Joe Flacco and Drew Lock; in the eight weeks of football after the Bucs’ bye, that number jumped to almost 20 percent. No quarterback is supposed to throw downfield that much while also getting rid of the ball that quickly—and they’re certainly not supposed to do it at age 43.

Well, Brady did it at age 43, and he’s doing it at age 44, too. Brady’s 9.7 ADOT against the Cowboys was almost exactly his average from last season; his 2.34 second time to throw was even faster than last year. He dropped back 50 times and didn’t take a sack; and his two picks came on a tipped ball drill and a Hail Mary launch that looked suspiciously like Brady was just trying to prove how far he could throw the ball.

Even with a new offense in Tampa Bay, Brady is still Brady. Ever willing to hammer an advantage, he eschewed the big-on-big matchup between Mike Evans and Cowboys cornerback Trevon Diggs in favor of matchups in which his receivers had an edge. He targeted outside corner Anthony Brown and slot corner Jourdan Lewis 10 times apiece. Collectively, those two gave up 14 catches, 203 yards, and two touchdowns. Rookie linebacker Micah Parsons, who was thrown into the deep end by defensive coordinator Dan Quinn, also gave up five catches on seven targets for another 41 yards. And just as Brady’s ruthlessness has remained, so has his intensity. With 24 seconds on the game clock, no timeouts, and more yardage needed for a comfortable field goal attempt, Brady got a play-call, turned to the sideline, and said, “No.”

Instead, he targeted Chris Godwin—the same player that fumbled away the win at the goal line on the previous drive—and set up the game-winning field goal on a beautiful, albeit physical, completion. That’s not just veteran stuff; that’s Brady stuff.

Everything remains unchanged about Brady, down to the late-’90s hairstyle he’s sporting in his new headshot. He’s playing with both the physical ability and the zeal of his youth—and combined with his unprecedented history on the field, he’s created a yet unseen blend of ability and experience that allows him to break the conventions of NFL quarterback play and middle-aged men simultaneously. As Brady himself said last night with a wry chuckle when the 49th game-winning drive was pointed out to him, “Been playing a long time. That’s a lot of football.” And there’s still more to come. 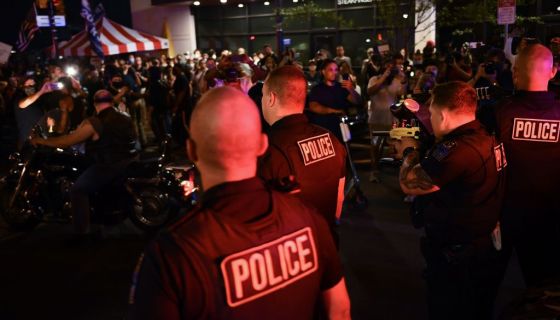 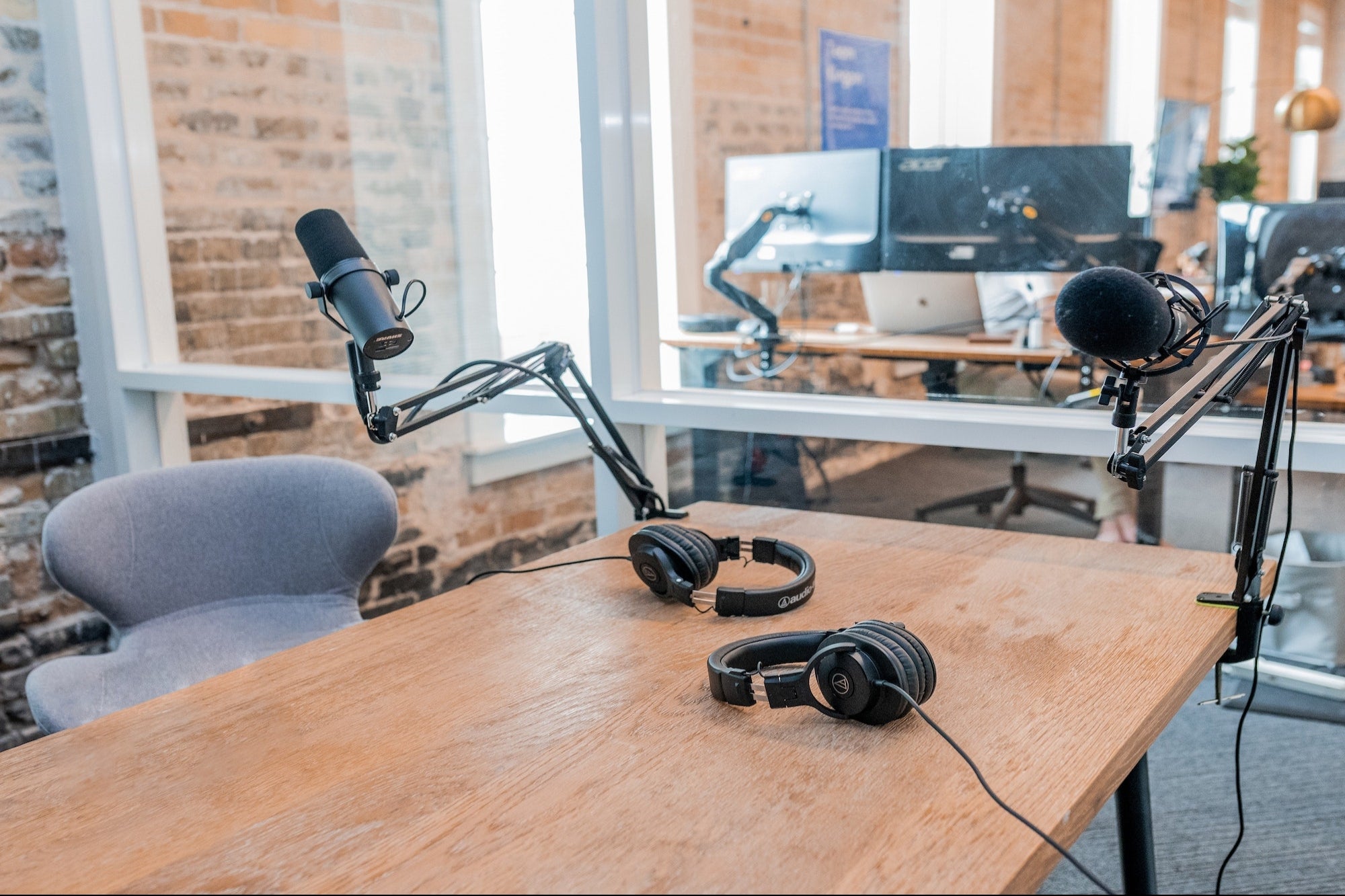 Learn the Best Ways to Grow a Podcast in 2022 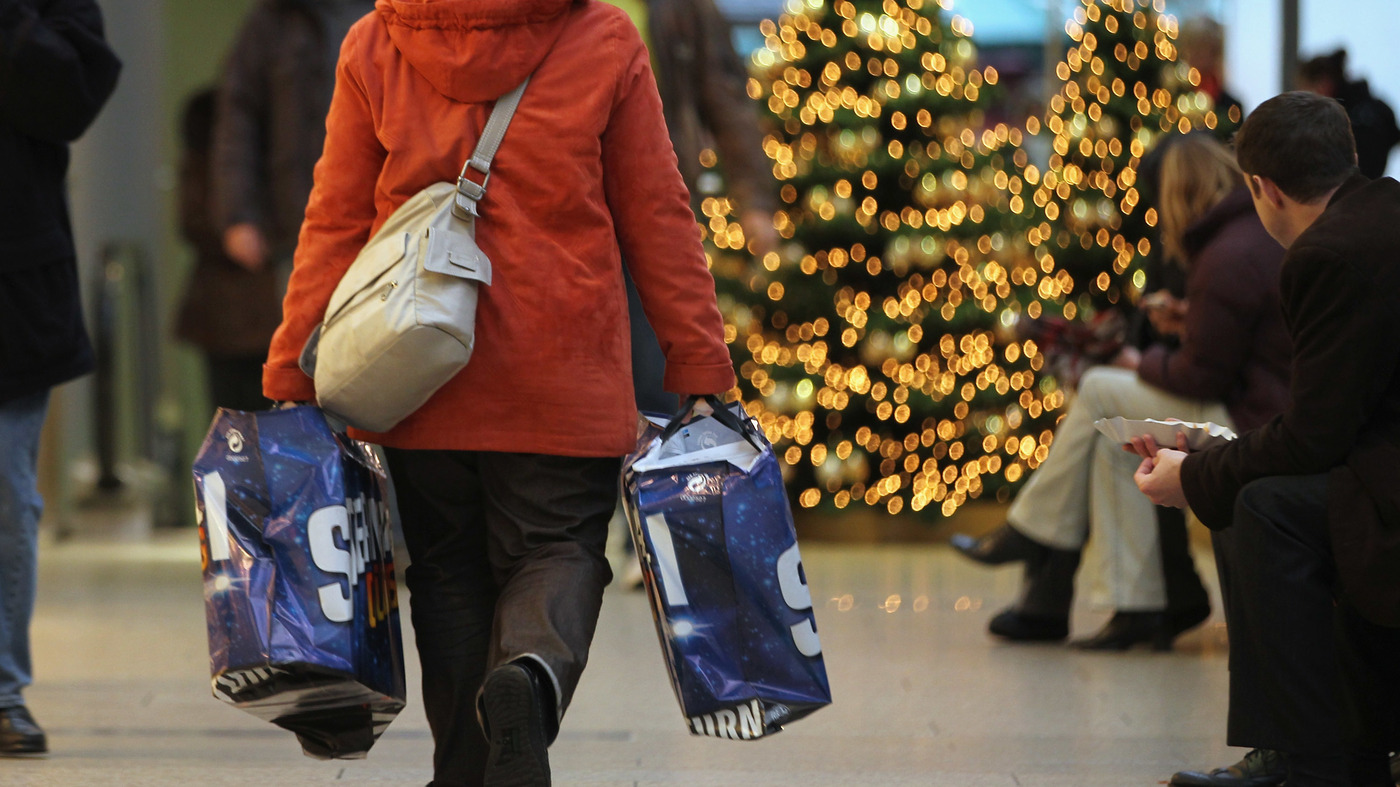 There is an environmental impact each time you hit ‘buy now’. Here’s an alternative
6 mins ago