Ordinal prospect rankings do baseball fans a disservice in a couple of ways. First, they create the illusion of parity where none really exists. Every franchise has a no. 1 prospect, but anyone whose understanding of baseball extends beyond “Why don’t the Yankees trade Giancarlo Stanton for draft picks?” knows that not all no. 1 prospects are created equal. Second, these rankings lend themselves to artificial heuristic flattening, or the thinking that the difference between the no. 1 and no. 2 prospects in baseball—or even no. 10—shouldn’t be that big.

Sometimes it isn’t. Sometimes, no clear leader emerges, and the rankings say more about the evaluator’s methodology than anything else. But that’s not always the case.

Consider Jarred Kelenic, a rookie outfielder who ranked as high as no. 4 overall on the major prospect lists this past offseason. Kelenic is a genuinely excellent young ballplayer and a future All-Star by even conservative estimation. But when he was promoted to Seattle six weeks ago, he struggled, hitting just .096 with 26 strikeouts in 92 plate appearances. The Mariners quickly returned the youngster to the minors, not because they’ve given up on him, but because the 21-year-old—like a potato removed from the pot a few minutes shy of being fork-tender—wasn’t quite ready after all.

You could be forgiven for thinking that Kelenic is as good as upper-minors prospects get; that being no. 4 overall is close enough to being no. 1. You’d be wrong.

The top prospect in baseball, Rays shortstop Wander Franco, will make his MLB debut on Tuesday night. And he’s unlike any other prospect in the sport.

To get around the vagaries of ordinal prospect rankings, baseball folks use something called the 20-80 scale to grade players and their individual skill sets. It acts as a shorthand, in which 50 is league average, and each increment of 10 points on either side is one standard deviation from the norm. (Don’t bother asking why it goes from 20 to 80. If tennis is allowed fucked-up counting conventions, baseball should be, too.) Fudging the math a little for simplicity’s sake, a player with an overall grade of 60 (or “plus”) would be among the top third of all players in the league. A 70-grade player would be a perennial All-Star. And while specific tools grade out at 80—Billy Hamilton’s speed, Ichiro’s hit tool—sticking that overall grade on a player is tantamount to setting inner-circle Hall of Fame expectations.

In 2011, Baseball America named a young Mike Trout its minor league player of the year and celebrated the occasion with an extensive feature article about how the Angels had scouted the Millville Meteor. In it, area scout Greg Morhardt shared the grade he’d given Trout—a 72—and said he had to fudge the number down a bit before filing his report because an honest evaluation would’ve come off as a Sidd Finch–like fantasy.

“You had to soft-pedal it because people in general would say, ‘Come on.’ Really good players get low 60s or high 50s. You could be a high-50s OFP and be a first-round pick,” Morhardt said.

It’s not every day that a prospect poses such Trout-like problems, but Wander Francos don’t come along every day. In last winter’s top 100, Baseball Prospectus gave both Franco and no. 2 prospect Adley Rutschman 70 future value grades, but ranked Franco ahead of Rutschman despite the Orioles’ catching prospect having a Buster Posey–like combination of high floor and high ceiling. MLB.com has Franco at 70 and Rutschman at 65. And FanGraphs’ Eric Longenhagen called Franco “the first 80 FV prospect of the Future Value era at FanGraphs, the best prospect on the planet, and the best I’ve evaluated during my tenure here at the site.”

That’s big talk from a prospect evaluator, but looking at each component of Franco’s game leaves me feeling a little like Morhardt—not quite believing the sum of the tools, but unsure of what other conclusion to draw.

A plus runner with plus power and above-average-to-plus shortstop defense is a headlining prospect in any system. Franco is all of those things, and yet those attributes are afterthoughts because his hit tool could end up being one of the two or three best in the league—from both sides of the plate. Across parts of three minor league seasons, Franco has 95 extra-base hits, 95 walks, and just 75 strikeouts in 945 plate appearances. In Triple-A, against competition that’s (on average) about seven years older than he is, Franco has hit .315/.367/.586 in 39 games.

What’s the precedent for that kind of prospect? Francisco Lindor in a good year, minus a tick of defense but plus 40 points of batting average? Chipper Jones, but at shortstop, and featuring the ability to steal 20 bases a year? José Altuve in the middle of the banging scheme, only a switch-hitter with more power? You can’t say stuff like that about a 20-year-old minor leaguer, because that’s not what serious analysis sounds like.

There are some key differences between the two players. Guerrero is a right-handed hitter who’s confined to first base (he was playing third then, but only the most optimistic evaluators gave him much chance of staying there long). Franco, meanwhile, is a switch-hitting shortstop. Guerrero struck out 10.7 percent of the time at Low-A and 13.4 percent of the time at High-A. Franco’s strikeout rates at those levels were 7.4 and 6.7, respectively. His MLB.com prospect write-up reads, in part, “Franco has the physical tools and natural ability needed to become the top switch-hitter of his generation.” And both FanGraphs and MLB see 80-grade future potential in his hit tool. In layman’s terms, that means a future with batting titles, plural, and power numbers that just don’t seem possible for a player with a double-digit walk rate and a single-digit strikeout rate.

As baseball players get stronger, faster, and other Daft Punk song titles, there’s not as much of a divide between great hitting prospects and up-the-middle guys as one might think. Not all shortstop prospects are created equal defensively, of course, and Franco is hardly the next Andrelton Simmons with the glove. But he’s not someone for whom “shortstop” is a euphemism for “future third baseman” either.

At 5-foot-10, 189 pounds, Franco is more of a Jean Segura body type than, say, Fernando Tatís Jr.’s 3-4 outside linebacker physique. But he’s a plus runner with more than enough hands, arm, and instincts to play shortstop for the foreseeable future.

The Rays, relying as they do on homegrown talent, aren’t in a position to play Franco at shortstop unless he can genuinely stick there. Fellow rookie Taylor Walls is more than competent at the position, and Tampa Bay’s revolving door of utility infielders includes players, like Joey Wendle, who could hold their own at short should circumstances dictate. But the Rays made room for Franco in a way that should raise eyebrows regarding the youngster’s potential.

Last month, Tampa Bay traded Willy Adames to Milwaukee in exchange for J.P. Feyereisen and Drew Rasmussen—two relief pitchers with undoubtable talent, but who’ll serve as little more than ingots in the club’s foundry for dominant but disposable bullpen arms. The move was surprising at the time: Adames is 25 years old, under team control through 2024, and—crucially for a team that refuses to spend more on payroll than a tanking NHL franchise—makes the league minimum this year. He was also second on last year’s pennant-bound team in bWAR, hit 20 home runs in his last full season, and is at the very worst an above-average defender. And the Rays traded him anyway. You can make that move when there’s a potential Hall of Fame shortstop in the wings, and you can especially make that move when the potential Hall of Fame shortstop is only 20 years old.

That trade, and the monthlong delay between Adames’s departure and Franco’s debut, has a lot to do with financial considerations. Most things do in baseball nowadays, particularly in Tampa. Adames is due to reach arbitration this coming offseason, and by calling Franco up in late June instead of late May, the Rays will almost certainly avoid sticking Franco with Super Two status. That keeps him on or near the minimum salary through 2024 and under team control through 2027.

Whether he sticks that long with the Rays—a team that’s consistently developed and then jettisoned homegrown stars—remains to be seen. But Franco is the type of player to whom precedent doesn’t really apply. He’s the best prospect in the sport—and even saying that doesn’t do his ludicrous potential justice. 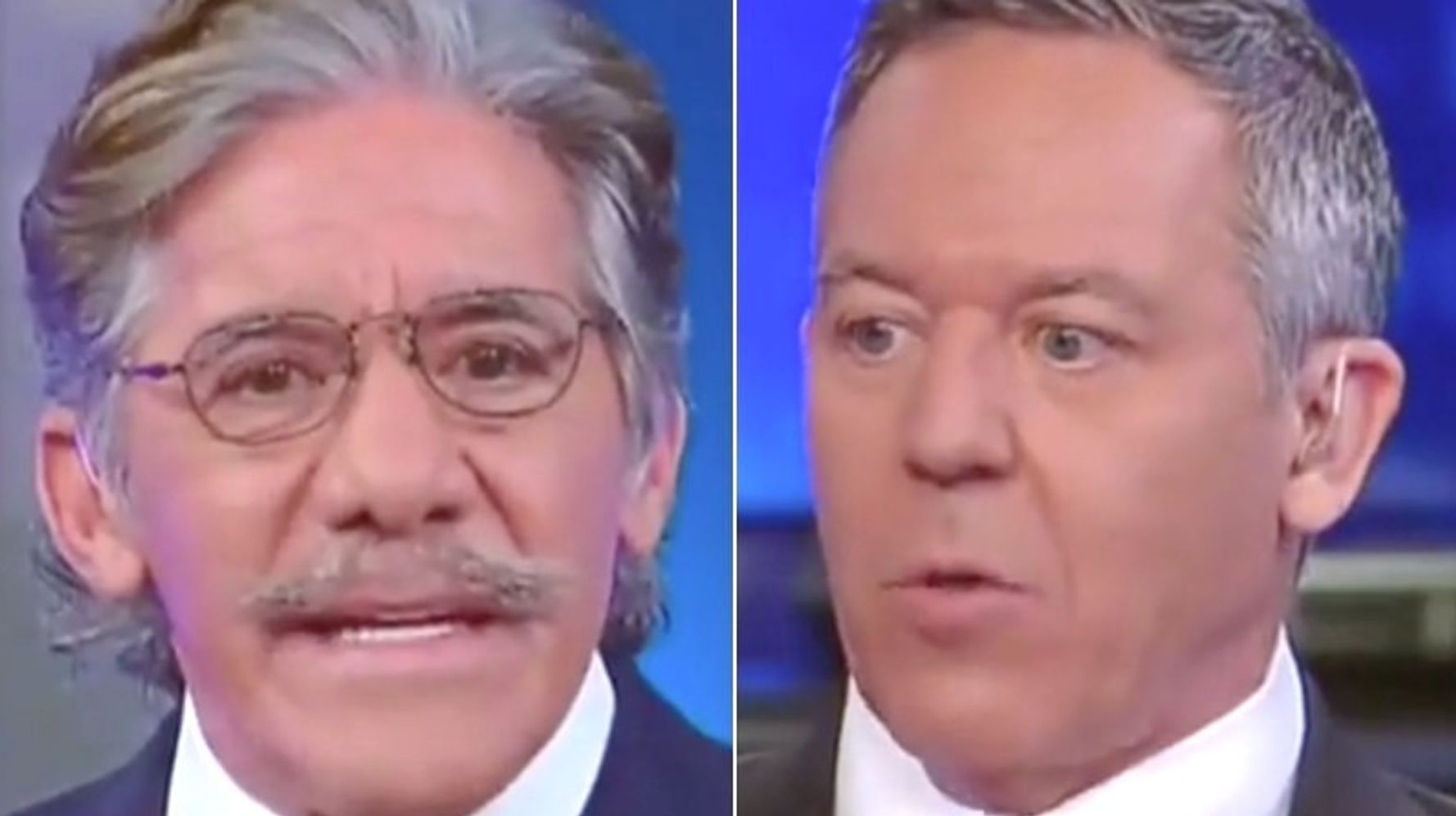 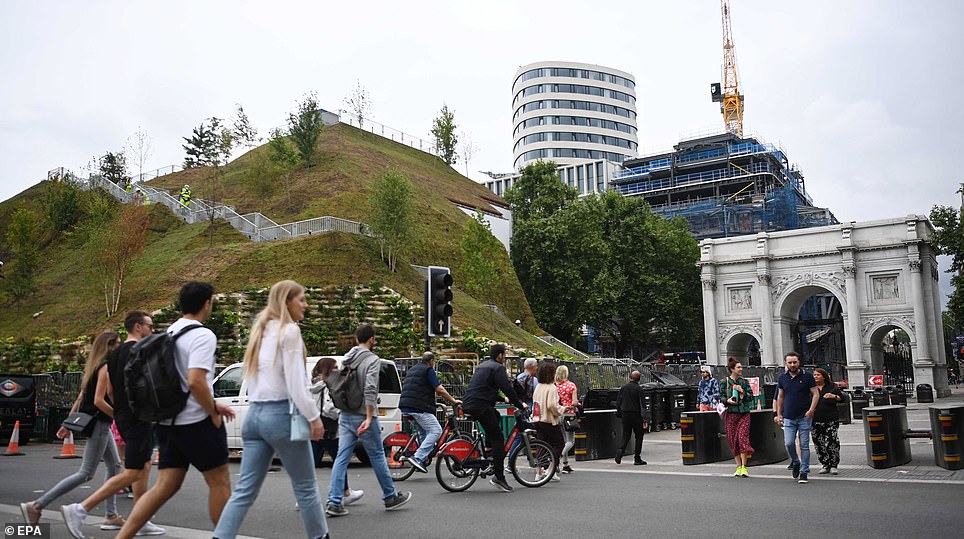 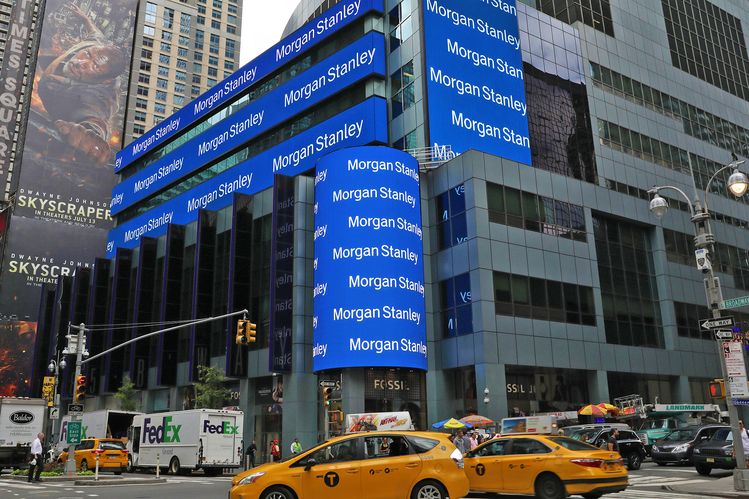 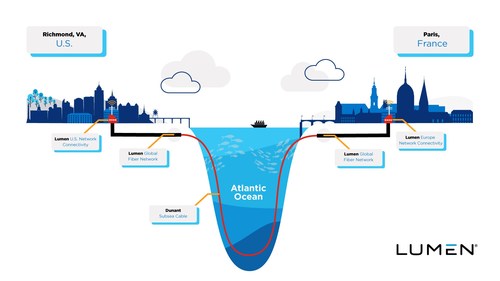