Let’s talk about gods and heroes. One of the strangest things about myths and legends is how often the protagonists lose. They fly too close to the sun. They take an arbitrary arrow to an unprotected heel. The stories build them up in order to knock them over, and their falls are as compelling as their rises. Often they’re more compelling. The adventures and victories and feasts are exciting to read about, but the deepest truths of life, the hardest lessons of poetry, are in the tragic ends. It’s Achilles’s death that makes him a story. Without it, he’s only a cheat code.

The emphasis on ultimate defeat is one of the things that distinguishes mythology from sports narrative, which is often seen to be a modern version of myth. The way we make legends in sports tends to put winning over everything else. Downfalls aren’t unthinkable, but they’re embarrassing. They have to be massaged into the narrative, and it helps if there’s a Tiger Woods–style redemption arc waiting on the other side. Defeat in mythology is often a result of semi-random chance—the snake bites Orestes, the rotting stern of the Argo falls on Jason’s head, Orpheus can’t help but look backward, Odysseus is killed unwittingly by his own son—but random chance doesn’t have a place in the hero’s journey in sports. Classic sports stories are about deliberate acts that cap long, grueling quests for excellence. And in the era of advanced stats, it’s the signal that matters, not the noise.

For these reasons—or maybe despite them?—I have always felt a sort of pained love for the own goal in soccer. Accidents and self-inflicted losses happen all the time in sports, of course. But there’s no moment in the triumphalist world of athletic competition that puts me more excruciatingly in touch with that feeling of catastrophe—that helpless, hideous sense of fate absolutely flicking someone off its sleeve—than the moment when a player scores a goal for the other team. And that’s especially true when the own goal is the goal that decides the match. All that work, so much high-stakes struggle to do a hard thing better than your opponent, and in the end, it turns on a disaster—on an accident.

That was how I felt, anyway, while I watched Germany play France in Munich in their first match in Group F at Euro 2020. This was, by far, the most-hyped game of the tournament’s first round of matches (we’re supposed to call this four-day stretch “Matchday 1”; UEFA, like a Greek deity, wants to control time). Coming in, it was a complex tangle of tantalizing subplots: Joachim Löw’s legacy, Kylian Mbappé’s supposed feud with Olivier Giroud, Karim Benzema’s first international match in five years, Timo Werner’s ongoing estrangement from the back of the net. It was also an early look at two of the teams favored to win the tournament. And the game itself was excellent, a crisp, quick, relatively even struggle. Watching France in its trademark style is like watching light escaping from a black hole; the whole match seems to collapse into the defense, and then whoops, zoinks, Mbappé is off on the counter, trailing midfielders like hyperspace lines. Germany dealt with it reasonably well, patiently holding the ball and probing for gaps that never quite appeared. The match was the culmination of weeks of anticipation, months of careful planning for both teams, years of hard work for every player. So much goes into a big match at a major soccer tournament; the imagination can’t hold it all at once.

And in the end, none of it mattered. Or it mattered, but not as much as the moment that led to the game’s only goal and determined the final score: the moment in the 20th minute when a gorgeous pass from Paul Pogba found the French defender Lucas Hernández speeding down the left side of the pitch, and Hernández lofted a cross into Germany’s penalty area, and the German center back Mats Hummels tried to make a lunging clearance and instead ponged the ball directly past Manuel Neuer and into his own net. Hummels stared in disbelief, but even in an era when goals never quite feel real till they’ve been checked by VAR (Mbappé had one ruled out for offside in the second half), this one wasn’t coming back. 1-0 France, and as it turned out, game over. The accident won.

There’s a tendency, after matches like this, not to talk too much about the mistake, and in a way, this is a good thing. Sports culture being what it is, it’s hard to talk about an own goal without appearing to shame the player for it, and that seems harsh, especially when the player is a center back like Hummels, an elite but relatively unflashy defender who you know is already suffering terribly for it. (If Cristiano Ronaldo had scored the own goal, the reaction might be a little different.) “There’s no reproach to Mats for the own goal,” Löw said after the match. “It was difficult for him to clear the ball.” And as far as blame and responsibility go, that’s probably all that needs to be said. Germany was caught unprepared by a deadly pass from Pogba; once that flaw in the German defense was exposed, Hummels was mostly a victim of chance.

Still, though—Hummels’s instance of calamity was the decisive act of the game; to talk about the match only in terms of Mbappé’s blazing runs and Didier Deschamps’s love of a killer counter seems like a way of evading the point. I want to be able to talk about an own goal not in a spirit of sport-bot accusation but in something like human grief. What happened to Mats Hummels defined the match. It might change the course of the whole tournament. And it’s really, really sad, but because its sadness is universal, it has the potential to be bracing; it’s a sadness that ought to be familiar to everyone who saw it. If sports stories are what we have instead of mythology, Hummels’s own goal is sad in a way that contains a usable truth. Because Hummels is one of the best defenders in European soccer. He’s won five Bundesliga titles, three with Bayern Munich and two with his current club, Borussia Dortmund. He’s a World Cup winner. He’s played for Germany six dozen times. His story is stuffed to the margins with trophies and wins and honors. But now it has to make room for this too.

I don’t know about you, but I have rarely felt like I’m operating on a plane of mythic triumph, no matter how often I see one on TV. But to feel that I’ve screwed up? That I put a foot wrong, or got myself stuck in a bad position, or wasn’t fully ready when I should have been, or just had every atom of dumb luck break against me for no clear reason? That’s a feeling I can recall in slow motion. Maybe, on my best day, I can imagine being Kylian Mbappé and scampering at warp speed past all the slow-footed clowns who think they can stop me. But when I look back on a missed opportunity, or realize I’ve made the wrong decision the second it’s too late to take it back; when I drop my wallet down a sidewalk grate, or send a hurtful text I didn’t mean to send; when I realize in the middle of the night that it’s my fault the friendship ended, or my fault I’m not more successful and better at what I do; at those moments, I’m Mats Hummels, and I’ve just scored an own goal, and the cameras are bearing down, and there’s nothing I can do.

And who doesn’t feel at least a little bit of that, just about every week of their lives? Cheer for the hat-trick hero when you want to fantasize about what life as a demigod is like, but wince for the own-goal scorer when it’s time to come back to Earth. And don’t fool yourself into thinking there’s really a difference. Remember what we were saying about myths? Even the hero generally gets it in the end. We shouldn’t minimize an own goal in a match like this one; we should sob and hold each other in the streets. We should let the tragic power of soccer unite us. We should wail and gnash our teeth. I’m joking, but only halfway. Of course it would be ridiculous to wail over Mats Hummels. But then, when we feel an own goal hit us in the pit of our stomachs, it isn’t really Mats Hummels we want to wail for. 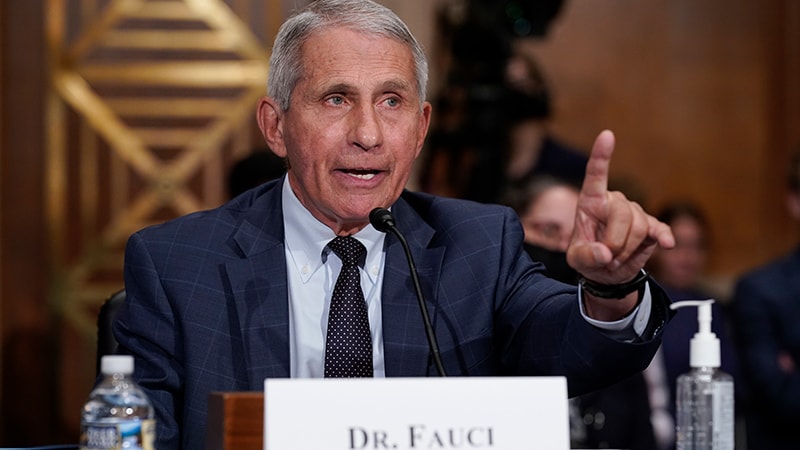 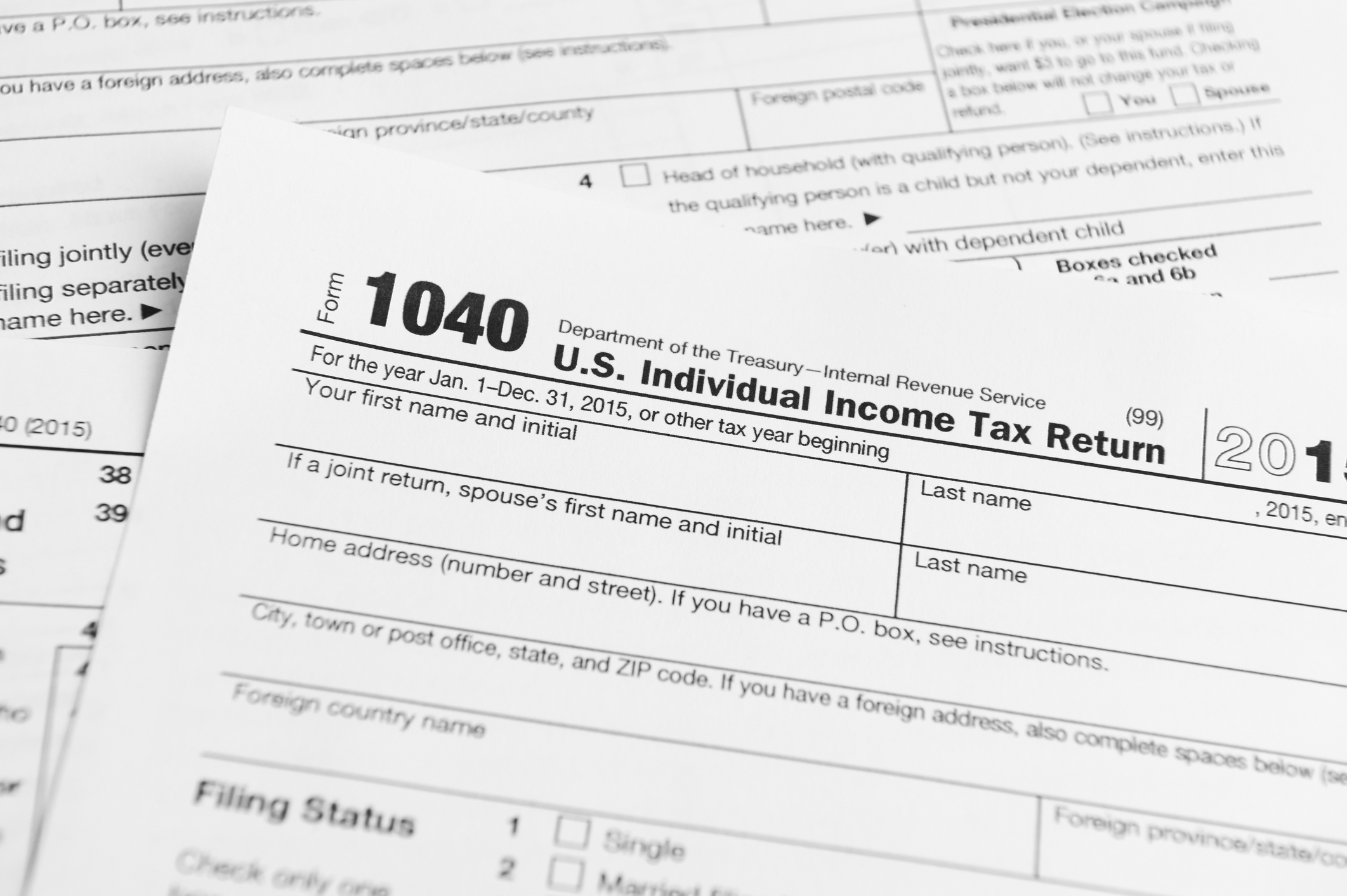 CDC and WHO recommend fully vaccinated should wear masks indoors. Here’s the latest
9 mins ago

CDC and WHO recommend fully vaccinated should wear masks indoors. Here’s the latest