For six innings on Tuesday night, Blake Snell had San Diego Padres fans cheering every first-pitch fastball and standing on their feet for every two-strike wipeout slider. He mowed through an overmatched Los Angeles Angels lineup, 18 up and 18 down, 10 of those via strikeout.

For the second straight start, this was the Snell who won the 2018 American League Cy Young Award with the Tampa Bay Rays — not just a pitcher with the best stuff of any left-hander in the majors but with the command to dominate. He had thrown 66 pitches, 51 for strikes, had not gone to a three-ball count on a single batter and had gone to two balls on just two hitters.

Snell’s consecutive scoreless innings streak sat at 13 after throwing seven hitless innings in his previous start. This Angels lineup — with Shohei Ohtani and Jared Walsh both getting the day off — was rather deplorable, to put it bluntly. Checking the box score at the start of the seventh inning, not a single Angels hitter had a .700 OPS. The cleanup hitter was Jack Mayfield, a hitter with a .195 career average in the majors who the Angels picked up waivers earlier in the season.

So, yes, a perfect game and a no-hitter seemed not just possible, but probable, not that you ever want to say that too loudly in the moment. You never know when the baseball gods might be listening.

Snell had turned around a disappointing season in August, mostly by simply ditching his changeup and throwing his slider more often. At the end of July, he was 4-4 with a 5.44 ERA and 1.61 WHIP and had pitched more than five innings just three times in 19 starts, including just one outing of seven innings. He increased his slider percentage from 21% to 31% in August and lowered his changeup percentage to 0.8%. It worked. He went 3-1 with a 1.72 ERA and 0.85 WHIP in the month — including three starts of seven-plus innings.

That was the Snell cruising into the top of the seventh against the Angels.

Thirty-four pitches later, however, the perfect game was gone, then the no-hitter and shutout were gone, and eventually the game was gone, as well, ending up in a 4-0 Padres loss at home. Snell walked David Fletcher on five pitches leading off the seventh. After retiring Luis Rengifo on a bunt attempt and striking out Phil Gosselin, Snell walked Mayfield. Both runners moved up on stolen bases, and then Snell left a 1-2 slider to Jo Adell over the middle of the plate, and Adell lined a two-run single to center field.

Snell finished the inning but fell one hit and one out short of becoming the sixth starting pitcher since 1990 with 14 consecutive hitless innings.

It also felt like the Padres’ playoff hopes took a crushing blow, one of those heartbreaking defeats with the bitter aftertaste of a bad fish taco. With Yu Darvish in a mammoth slump due to his back problem and the back of the rotation forced into a slew of bullpen games to cover up for injuries, a rejuvenated Snell had carried the rotation in August. With the Padres fighting for the second wild card — they are now tied with the Cincinnati Reds, with the Philadelphia Phillies two games back and the St. Louis Cardinals and New York Mets 3.5 games behind — every Snell start suddenly feels like a must-win game.

“Tonight was as sharp, as good as we’ve seen him all year,” Padres manager Jayce Tingler said of Snell. “It’s just disappointing to not get any runs on the board. You feel like you threw away a dominant performance from Blake.

“Bottom line: When he’s pitching like that, those have to be wins.”

Despite Snell’s great run since the beginning of August, the Padres are just 3-4 in his starts.

“We need to win. Each start means a lot,” Snell said.

The Padres’ schedule is about to turn into perhaps the most difficult stretch of games any team will play this season. After one more contest against the Angels, San Diego finishes with 22 games against the Los Angeles Dodgers (6), San Francisco Giants (10), Cardinals (3) and Atlanta Braves (3), with 16 of the 22 on the road, where the Padres are 30-34.

After last season’s exciting playoff trip and then the offseason acquisitions of Snell, Darvish and Joe Musgrove, it began as the most anticipated season in Padres history. Fernando Tatis Jr.‘s remarkable comeback from his early shoulder injury to a massive first three months increased the level of hope even more. Now? Those series against the Dodgers back in April that were staged with a playoff-like intensity now feel like they were from a different season. The Padres are 24-33 since the beginning of July. 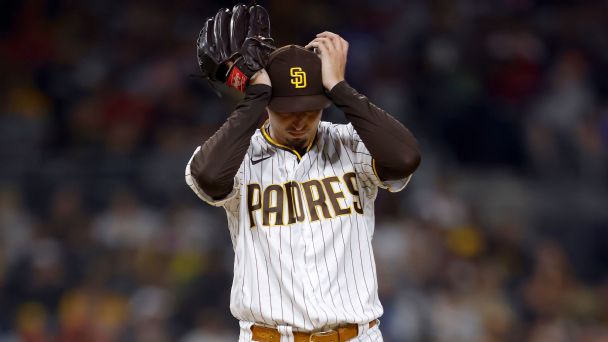 This isn’t to write off the Padres. It’s not like the Reds, Phillies, Cardinals or Mets are inspiring playoff confidence, either. Indeed, at the start of play on Tuesday, FanGraphs still gave the Padres the second-highest playoff odds of any of those teams.

Those odds will be a little lower after San Diego’s loss on Tuesday and Cincinnati’s win, but the projection systems like the one at FanGraphs still believe in the Padres’ talent, even in the face of that tough schedule.

I’m a little more skeptical. The offense continues to lack the lineup depth it had last season. With Tatis returning to a more human level of play after hitting 19 home runs and driving in 45 runs in 45 games in May and June, the Padres need somebody else to help pick him up. Adam Frazier was their big trade deadline pickup, and he has hit .225 with no home runs and three RBIs in 34 games with the Padres. Austin Nola‘s return from injuries was hopefully going to provide more offense at catcher, but he has one home run in 141 at-bats. Manny Machado‘s OPS is down more than 100 points from last season and well under .700 since the beginning of August.

That’s before we even get into the rotation and an overworked bullpen.

Padres fans, for really the first time in franchise history, have learned the burden of expectations makes every loss sting a little more. These final 23 games are going to end in cruel agony or the most joyful ride for Padres fans since the 1998 team reached the World Series. Tuesday’s loss is not a good sign for the latter. 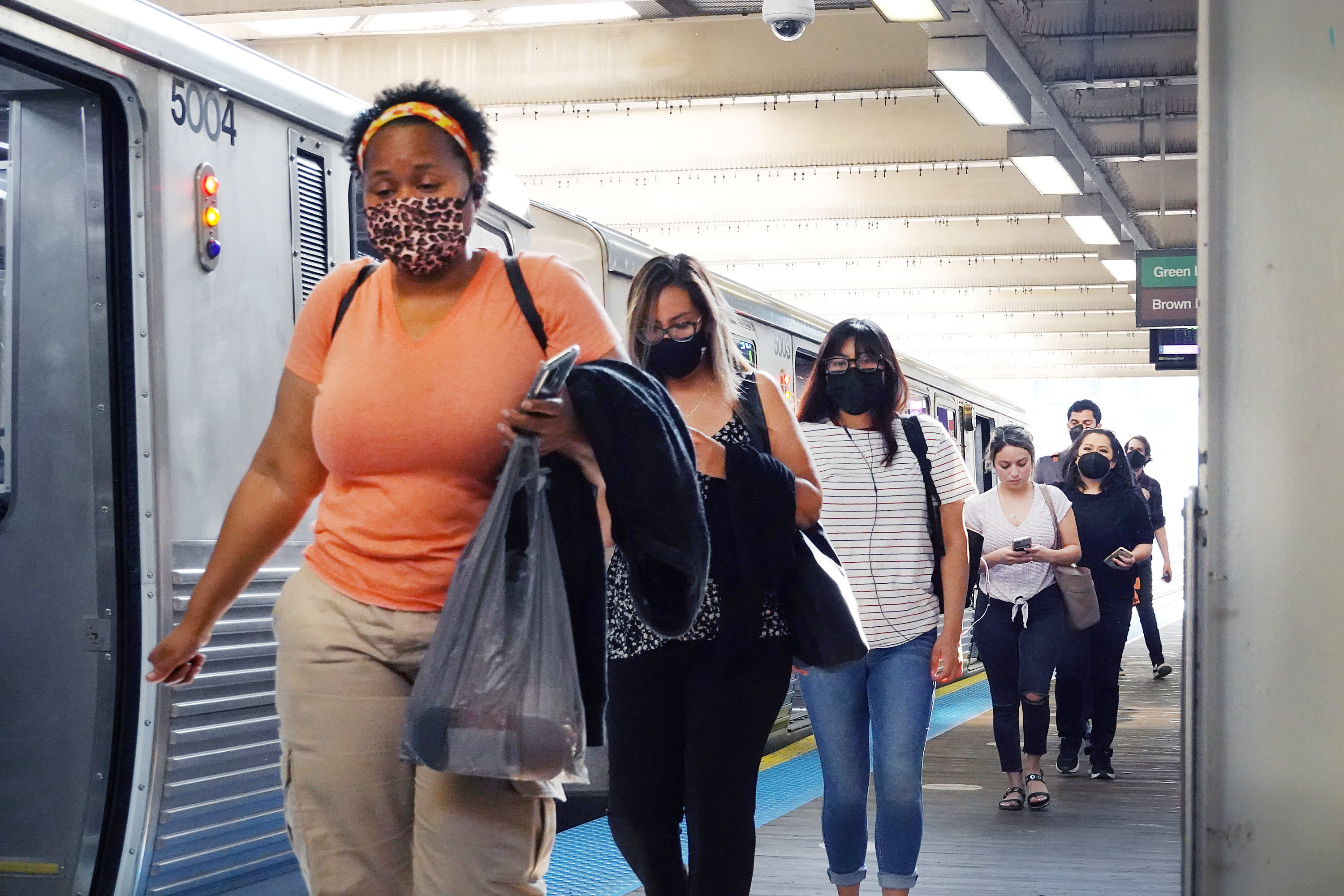 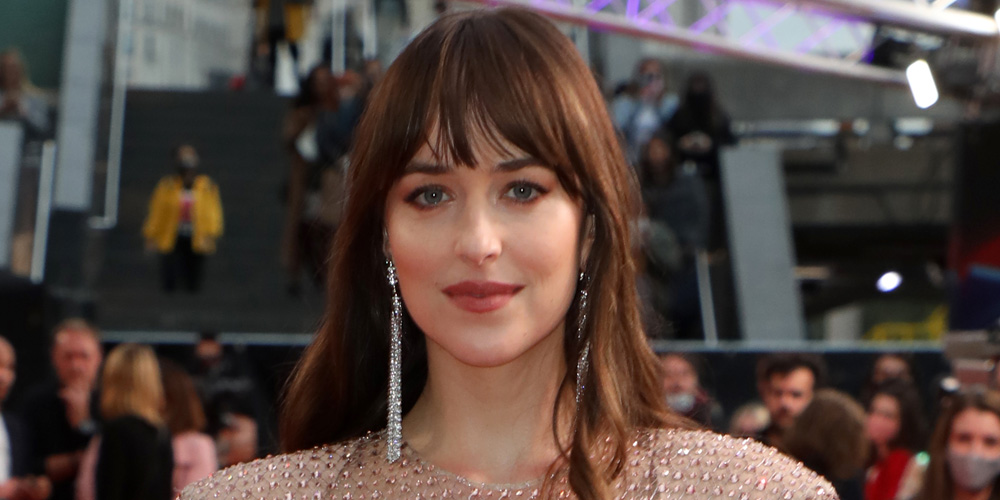 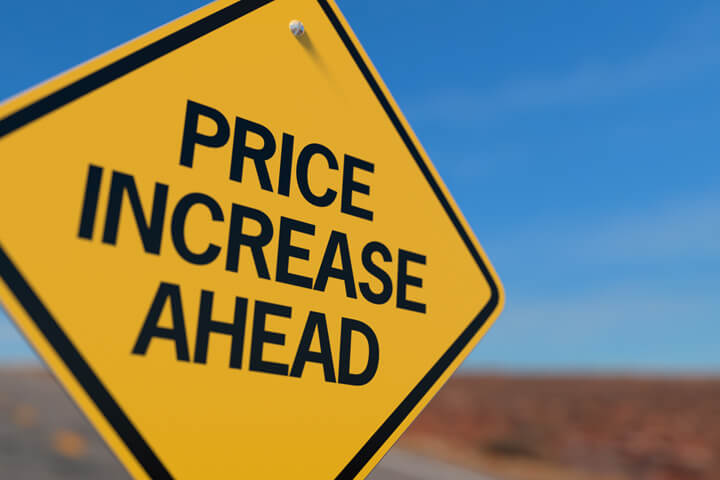 UK State Pension Rates to Increase in Line with September 2021 Inflation Rate of 3.1%
2 mins ago

UK State Pension Rates to Increase in Line with September 2021 Inflation Rate of 3.1% 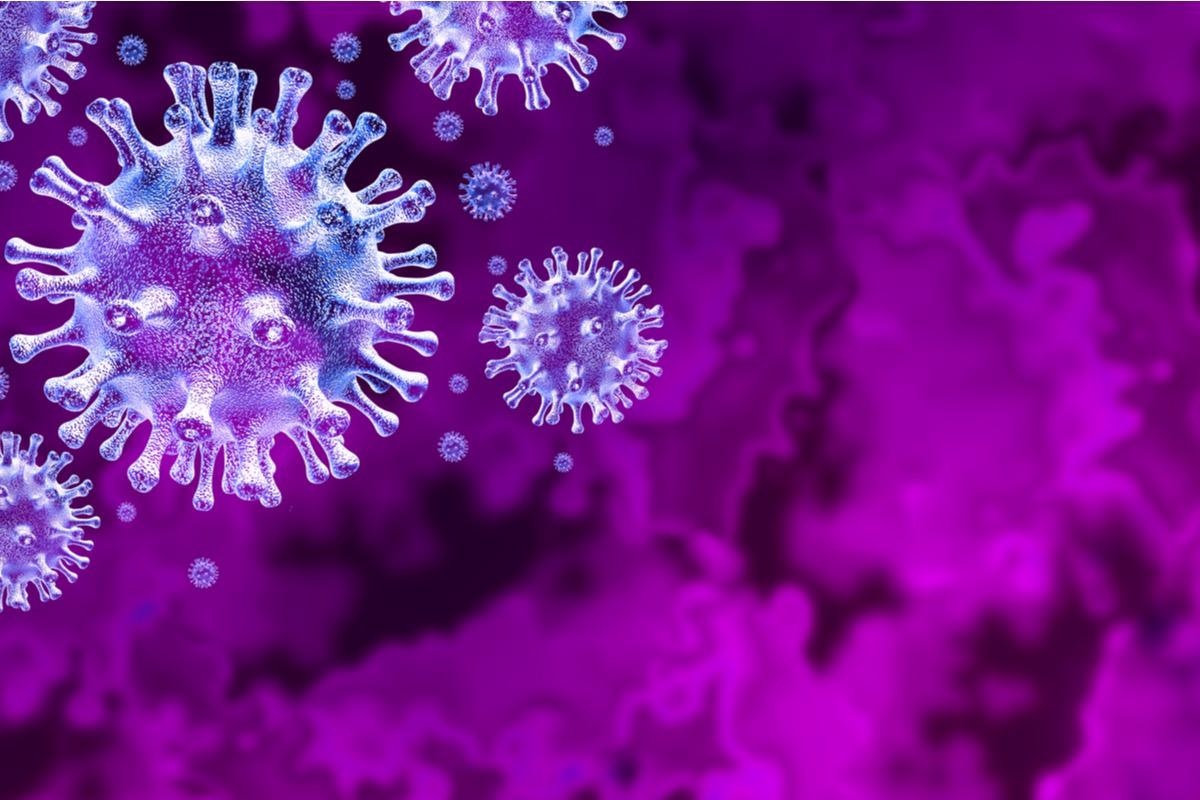 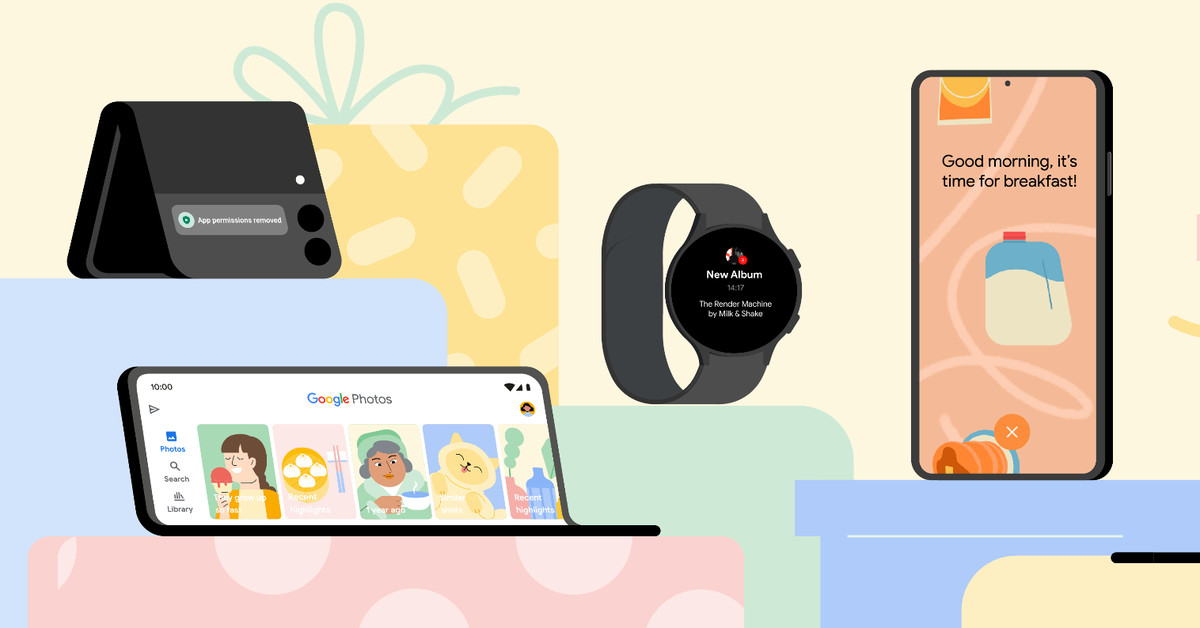