At this stage of the 2020 MLB season, we were already watching the World Series — the Los Angeles Dodgers’ 73rd game of the year was Game 1 of the Fall Classic. But 2021 is a far more normal season, so each team is not yet even halfway through its schedule. That means there’s plenty of time for contenders to make up ground in the standings or solidify their status down the stretch. But to do that, they might need some help from the outside.

At FiveThirtyEight, we have a metric to quantify how much each team should be willing to trade away for midseason reinforcements: the Doyle Number, which represents how many wins above replacement of future talent a team ought to deal away to acquire 1 WAR of talent this season, with the goal of maximizing total championships won over the next six seasons. Teams with a Doyle over 1.00 are buyers (that is, current wins are more important to them than future wins) while teams under 1.00 are sellers — and teams floating around 1.00 have some tough choices ahead of them.

Like usual, we’ll release the entire top-to-bottom list of Doyle Numbers as we get closer to MLB’s July 30 trade deadline. But for now, we wanted to focus on the teams that should be buying — and what they might have to offer in terms of prospects, as well as what they should be shopping for.

According to Doyle Numbers through Monday’s games, the Dodgers (2.18) are the team that should be willing to give up the most future talent to improve in 2021, followed by the Houston Astros (1.99), San Diego Padres (1.60), Tampa Bay Rays (1.58) and Chicago White Sox (1.53). Those clubs make sense as this year’s tier of clear buyers, since they also represent most of the teams with the best World Series odds, and we’ve found that a flags-fly-forever approach works best in baseball — even the best teams can boost their championship odds significantly, with minimal diminishing returns, by improving their rosters for the postseason.

The rest of the teams that should buy — or at least could make a case for buying if the price was right — are the New York Mets (1.39), San Francisco Giants (1.37), Oakland A’s (1.14), Boston Red Sox (1.13), New York Yankees (0.96), Cleveland Indians (0.87), Milwaukee Brewers (0.86) and Chicago Cubs (0.86). Not all of these teams have an equal ability to swing deals for difference-makers, however. According to Baseball America’s preseason farm-system rankings, the buyers with the best prospects to work with are the Rays and Padres, followed by the Dodgers, Indians, Giants and Yankees. (Of the buyers, the Astros, Brewers and A’s have the most barren farm systems from which to deal.)

A team’s prospect pipeline isn’t the only consideration that goes into its ability to improve on the trade market — budgetary factors matter, too. For instance, according to Spotrac, the teams from our group of buyers with the most luxury-tax space to work with are the Indians ($142.9 million), Rays ($122.7 million) and A’s ($107.3 million). Those with the least are the Dodgers (-$49.9 million), Astros ($695,000), Red Sox ($1.6 million), Yankees ($2.9 million) and Padres ($3.0 million). While teams don’t have to treat the tax threshold like a de facto salary cap — and again, flags fly forever! — they often do, particularly with so many owners saying they lost money over the pandemic. (Of course, teams also don’t always — or even usually — approach the tax level with their spending anyway, even if they all theoretically could.)

And then there’s the matter of what improvements clubs actually need to make. Among our group of buyers, here are the five teams with the biggest weaknesses to fix — in terms of the positions that simply aren’t producing — going into the season’s second half:

All of these teams have ample time to make their reach-out calls and begin the deal-making process. But at the same time, July 30 will arrive faster than anybody can appreciate. And that means it’s not too early to map out a strategy for trades that could make a huge difference over the rest of the regular season and beyond.

Check out our latest MLB predictions. 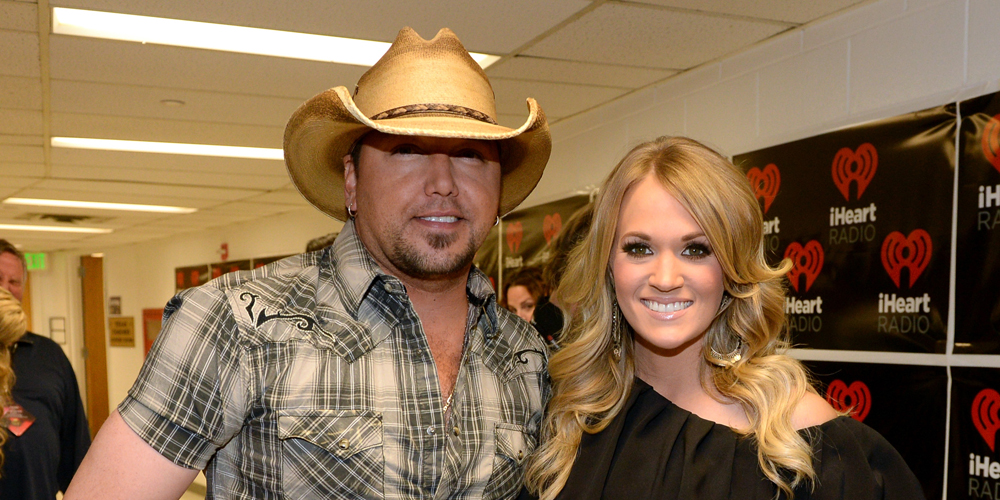 Carrie Underwood Teams With Jason Aldean For ‘If I Didn’t Love You’ – Grab The Lyrics Here!
11 seconds ago

Carrie Underwood Teams With Jason Aldean For ‘If I Didn’t Love You’ – Grab The Lyrics Here! 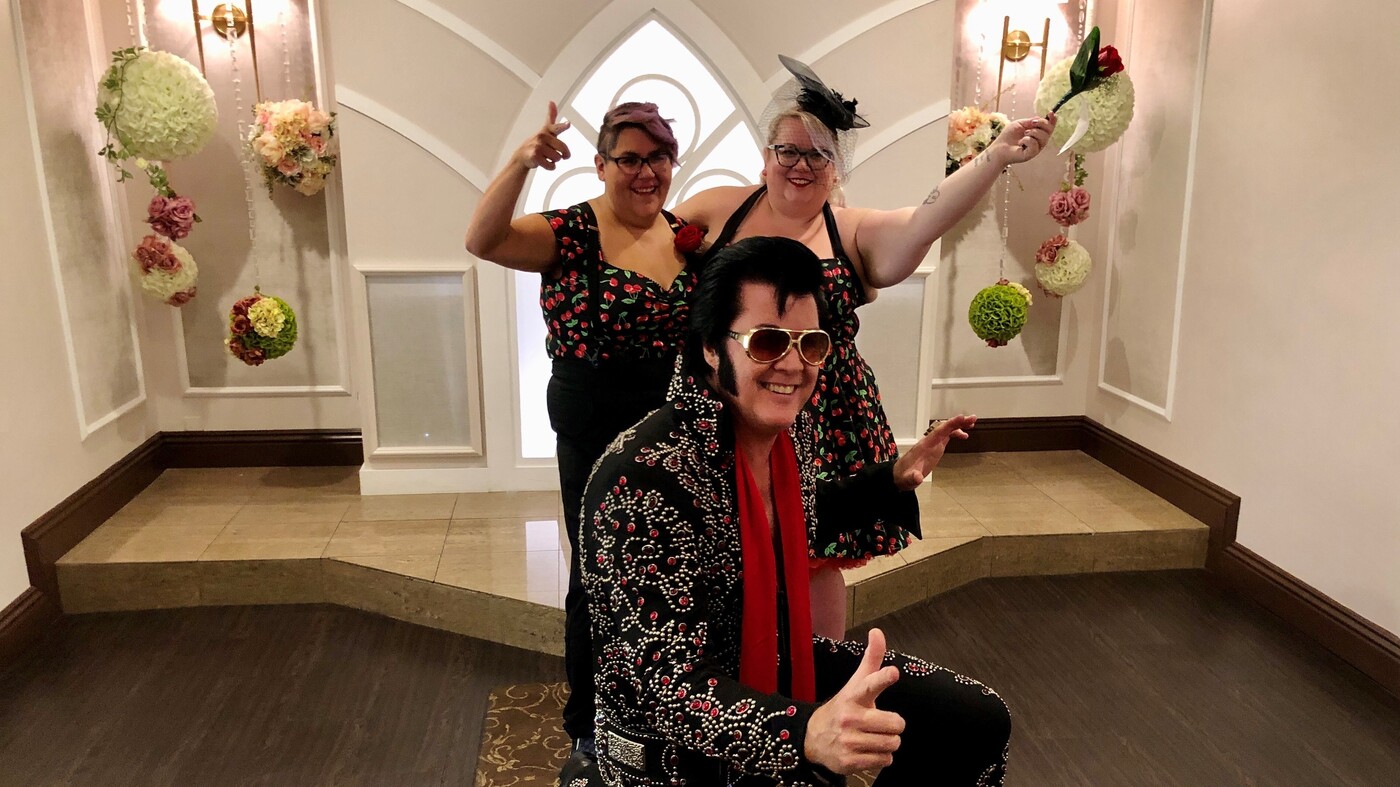 Viva Las Vegas! The City’s $2 Billion Wedding Industry Is Back
3 mins ago

Viva Las Vegas! The City’s $2 Billion Wedding Industry Is Back

Tokyo Olympics: TEAM GB ROUND UP: All the latest from our stars in Japan
5 mins ago

Tokyo Olympics: TEAM GB ROUND UP: All the latest from our stars in Japan