The opening games of the Champions League soccer tournament have only just kicked off, but already we’re getting a good idea of how things could pan out. Among the key contenders of Manchester City, Bayern Munich and Chelsea, it could be Paris Saint Germain who will be feeling the pressure the most.

This is because the French team now have three of the best footballers in the world in their ranks. Alongside the firepower of Kylian Mbappe and the skill of Neymar, the arrival of Lionel Messi at PSG was one of the major talking points of the summer transfer period. However, PSG have proven to be routinely disappointing in their quest to win the biggest prize in European club soccer. But could all that be set to change?

Tough challenges in Group B

Paris Saint Germain face a difficult challenge in trying to get out of the group stages of this year’s Champions League. While Club Brugge shouldn’t pose too many problems, RB Leipzig have consistently shown that they have the skill and pace to trouble the biggest teams.

However, it is the prospect of playing Manchester City that will be the biggest test for Mauricio Pochettino’s team. Like PSG, Manchester City have underperformed in the Champions League and team boss Pep Guardiola will be desperate to claim the trophy before he leaves the club in 2023.

The one advantage that PSG has over Manchester City is the fact that they have probably the best attack in the world compared to the English team who tend to play without a dedicated centre forward. While Manchester City are known for their robust defensive qualities, it’s no wonder that many sportsbooks at www.captaingambling.com have PSG as the favourites to win Group B and claim the Champions League trophy.

Can PSG buy their way to glory?

One of the most common criticisms of Paris Saint Germain is the fact that the team have effectively bought their way into becoming one of the biggest teams in Europe. Compared to the relatively traditional club financing of the likes of Bayern Munich, PSG has shown that money can definitely make things happen in ‘the beautiful game’.

As such, we’ve seen club president Nasser Al-Khelaifi and Qatar Sports Investments showing a ruthless will to ensure that PSG become European titans. There has been a never-ending flow of high profile managers like Thomas Tuchel, Unai Emery, Laurent Blanc and Carlo Ancelotti who’ve tried and failed to take the French club all the way in the Champions League.

Currently, Mauricio Pochettino is at the helm of PSG, and he’ll know that he has to deliver the goods after a relatively flat 2020/21 campaign that saw Lille claiming the French Ligue 1 title. Thankfully PSG have started their Ligue 1 campaign with five wins out of five, and this is without the formidable forward union of Mbappe, Neymar and Messi getting up to speed.

PSG have recently had a reputation for wild spending as they have brought major stars like Zlatan Ibrahimovic and David Beckham to the club. But the arrival of Messi is surely the biggest news in soccer for quite some time. At 34-years of age, Messi is entering the later years of his career, but the Argentine striker is still arguably the best player in the world.

At the moment, it’s still too early to see whether the arrival of Messi will give PSG what they need to finally get their hands on the Champions League trophy. But it’s going to be fascinating to see what happens next in this epic soccer tournament. 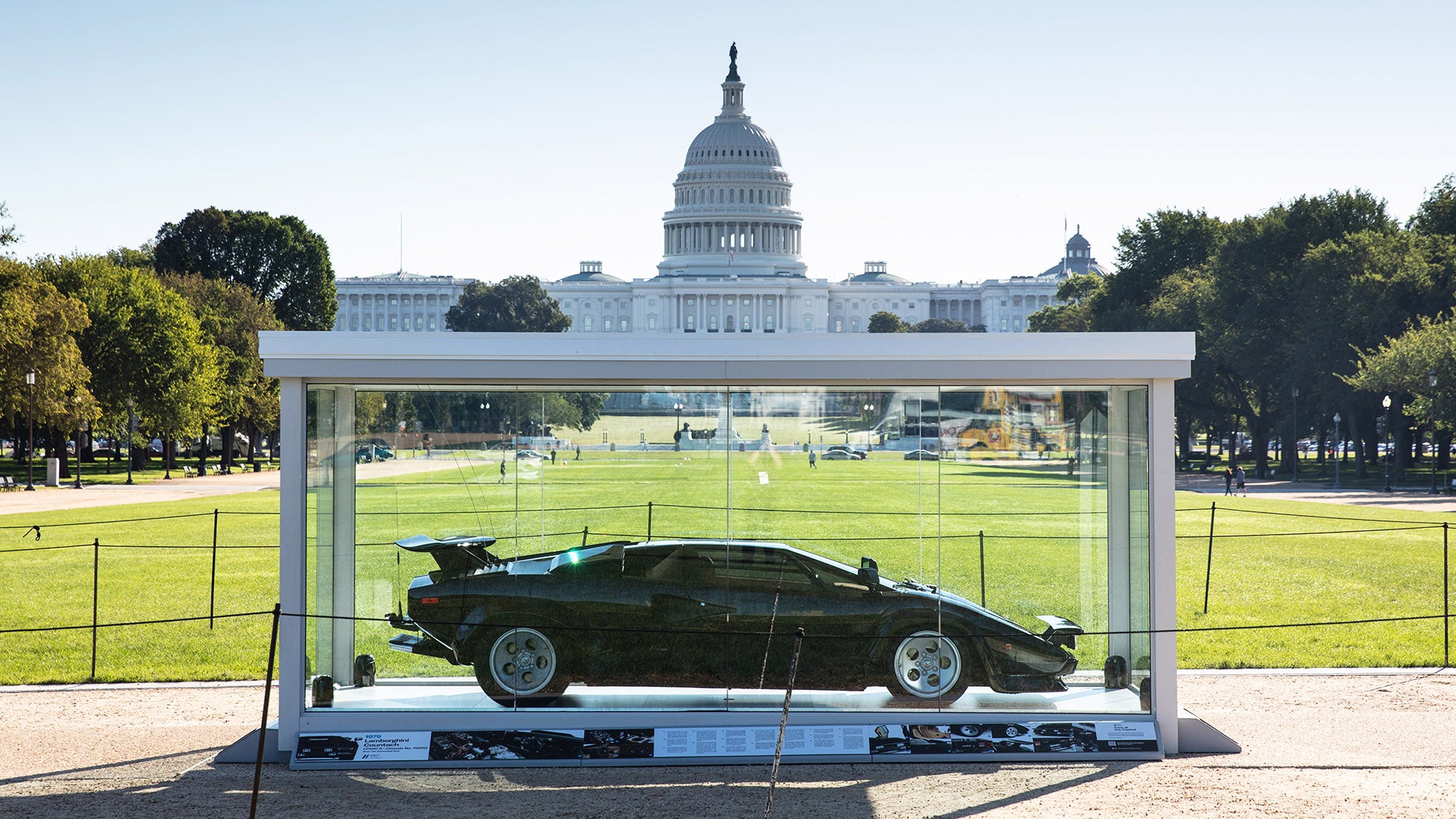 Which Cars Should Be on the National Historic Vehicle Register?
5 seconds ago 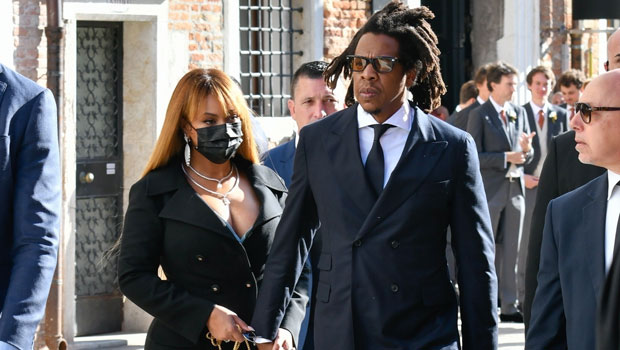 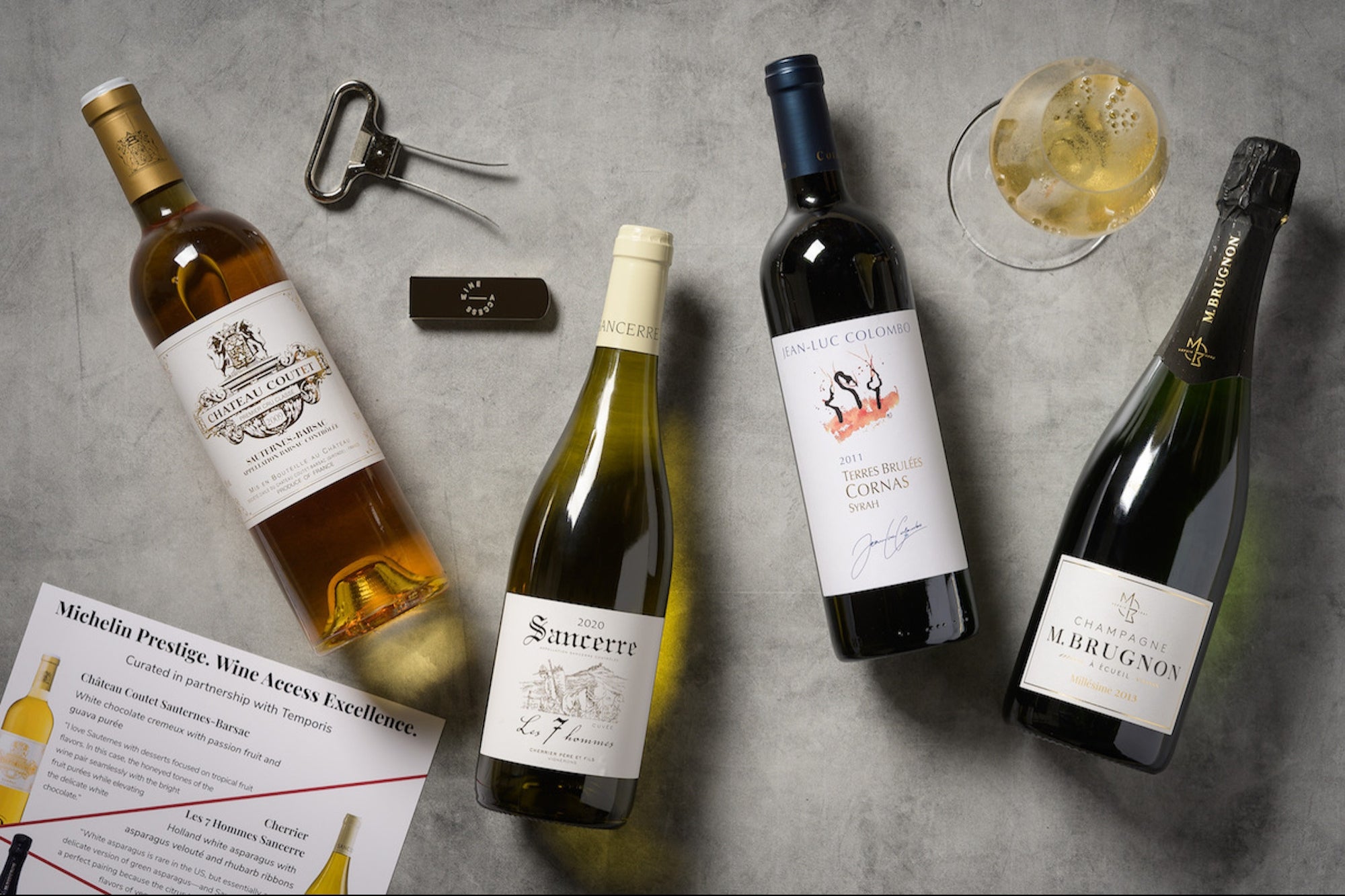 Explore One of DC’s Finest Dining Experiences at Home