Buffalo’s decision to part ways with the 30-year-old receiver comes as little surprise; the Bills are $3.64 million under the NFL’s $182.5 million salary cap for 2021, but releasing Brown clears $7.93 million in cap space for the coming season.

On the field, Brown put together a career season in 2019, setting career highs with 72 receptions and 1,060 yards while operating as Buffalo’s No. 1 receiver. Those numbers sharply declined in 2020 as injuries limited him to just nine games and the second-lowest reception (33) and yardage (458) totals of his career.

Meanwhile, rookie Gabriel Davis came along quickly in Brown’s stead, finishing with 599 yards and seven touchdowns; he will presumably take over Brown’s role in Buffalo’s pass-heavy offense in 2021.

Jefferson signed a two-year, $13.5 million contract with the Bills last offseason as one of several additions to their defensive line. He played in all 16 games, recording three sacks and a forced fumble. His release clears $6.5 million of salary-cap space.

In addition to the release of Brown and Jefferson, the Bills also agreed to a restructure of defensive tackle Vernon Butler‘s contract, a league source confirms. This move comes one day after agreeing to do the same with starting center Mitch Morse. 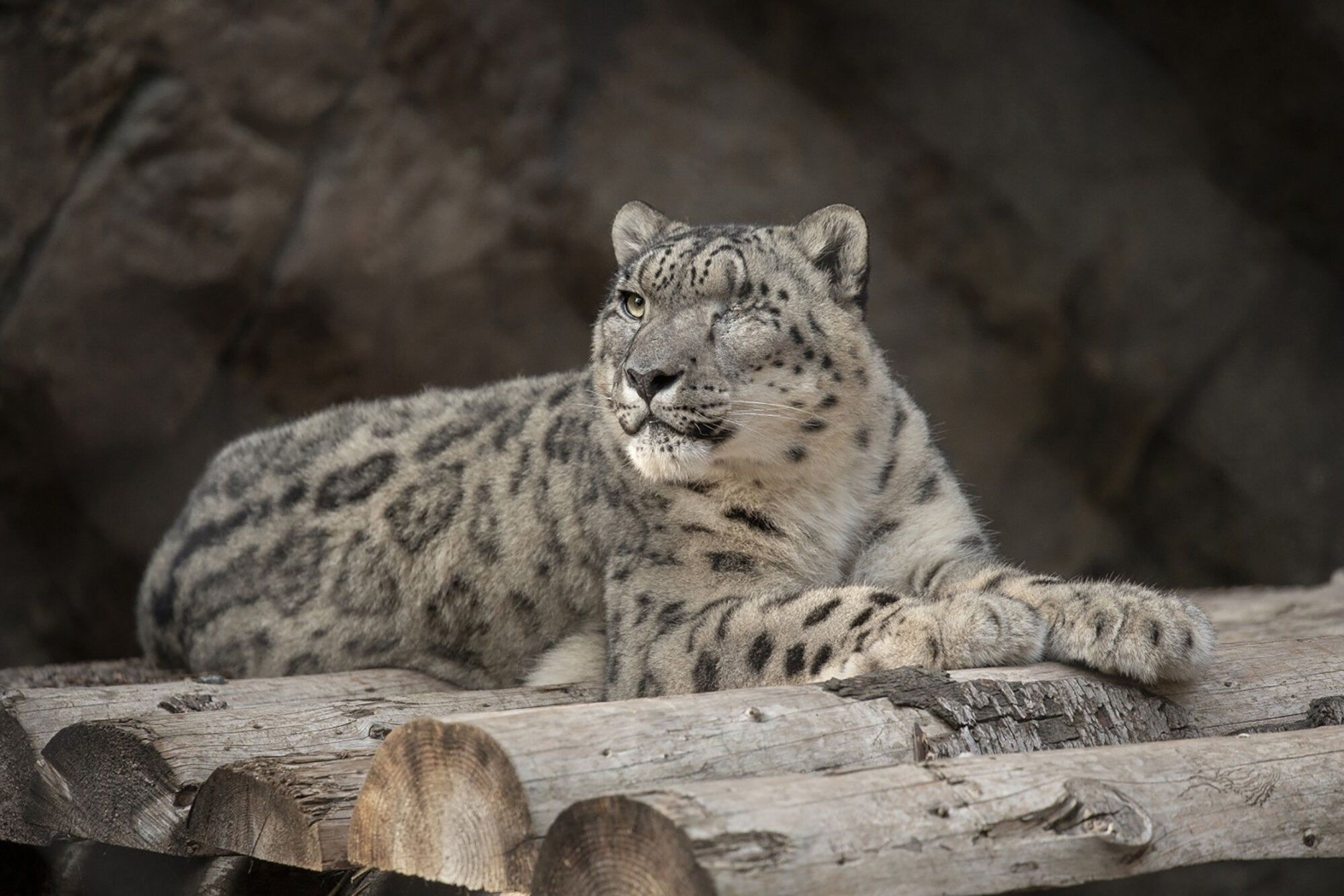 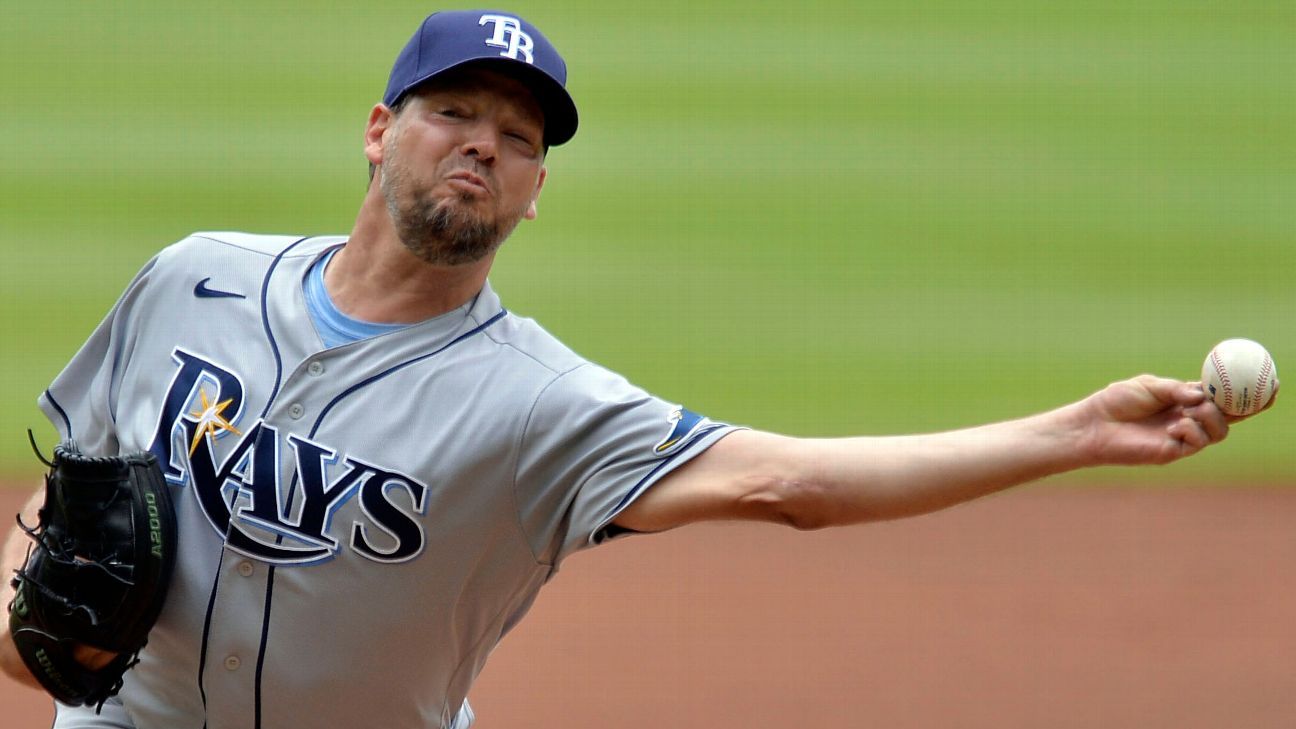 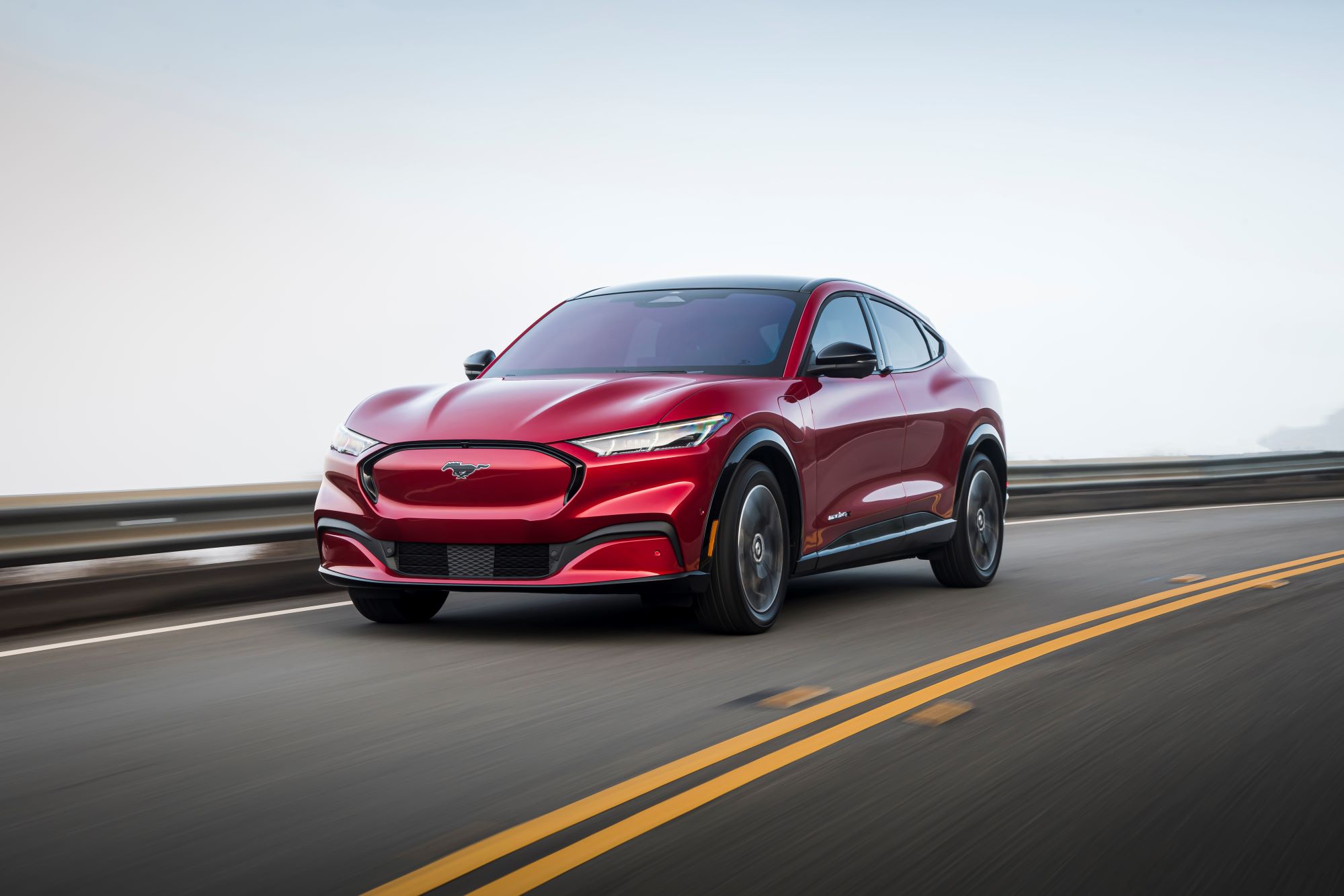