Photoshop and Illustrator web versions won’t offer the same capabilities as the desktop apps, instead allowing creators to do basic edits and comment. Think along the lines of Office 365 and Google Workspace apps. However, as development continues, both web apps should receive more features and maybe one day, they can replace the desktop versions.

Bringing Photoshop and Illustrator to browsers is the result of Adobe’s focus on collaboration. Until now, if you wanted to share your work through the Adobe Creative Cloud and open it on another device, you would need to have a desktop or iPad with one of these apps installed. Now that Illustrator and Photoshop can be opened through the browser, users can freely access their work on almost any device.

Adobe states that collaborators will be able to “view, share and comment on cloud documents on the web” through the web apps. In Photoshop’s case, creators can adjust images using quick edits through Photoshop’s base toolset, including color correction, selection and more. The Illustrator web private beta lets collaborators “access essential design tools and editing workflows using a set of early features.”

Photoshop web app is now available to try through the Creative Cloud app and for Photoshop subscribers. As for the Illustrator web app, it’s currently in private beta. If you’re interested in trying it, you can apply for access.

As part of the Adobe Max conference, the company also talked about a new system for NFT creators named Content Credentials. This new feature will let creators link their Adobe ID to a crypto wallet, ensuring that NFTs placed in selected NFT marketplaces are from the creator by printing an “authenticity certificate.” The feature will be accessible through the upcoming “prepare as NFT” option, expected to release on Photoshop later this month.

Adobe’s CPO Scott Belsky explained that Content Credentials create attribution data, which is then saved in a decentralized file system hosted by a network of people named IPFS (InterPlanetary file system). This data will then be used by NFT marketplaces such as OpenSea, Rarible, KnownOrigin and SuperRare, which will be integrated with Content Credentials.

Anyone can mint an NFT, even if they were not the authors. Moreover, the blockchain credits the “minter” because it can’t see who created the NFT. However, with Content Credentials, attribution data can show who’s the author. Although it won’t prevent theft, it can be used to see if someone is selling a stolen NFT. 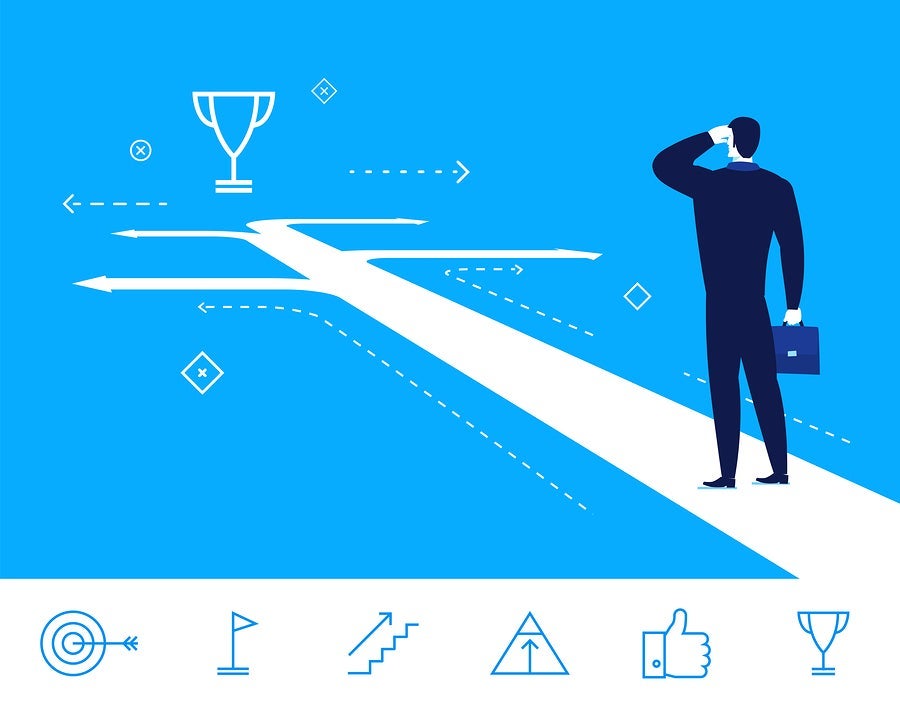 Texas Instruments (TXN) Stock Moves -0.32%: What You Should Know
2 seconds ago 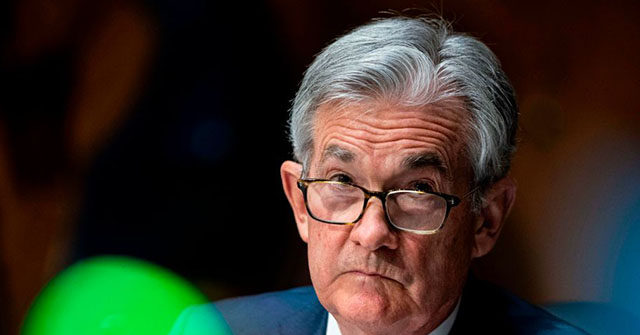 Powell Sticks to New Hawkish Stance, Saying Inflation Might Not Slow in 2022
2 mins ago 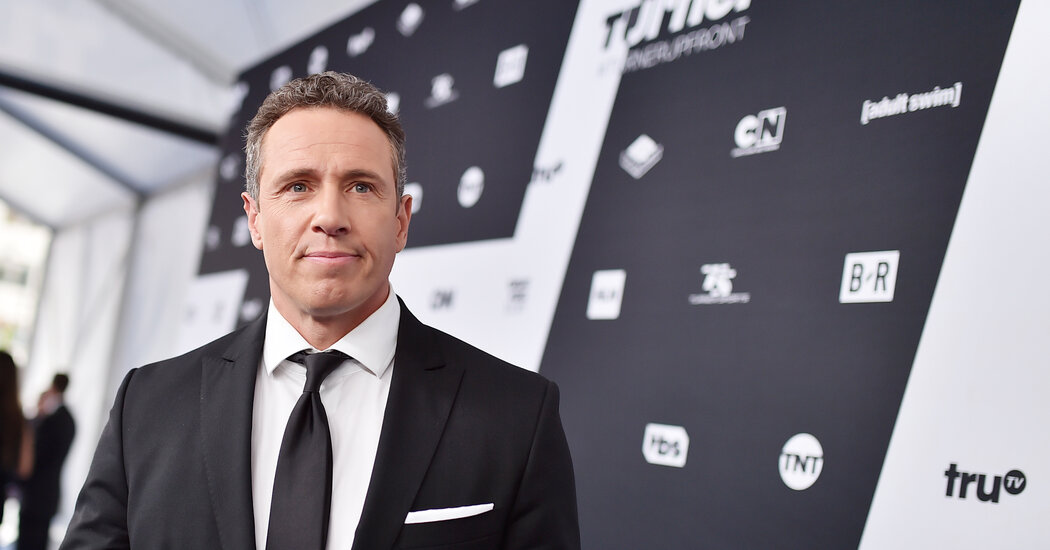