It’s hard to see more than a handful of stars from Princeton University, because the lights from New York City, Princeton, and Philadelphia prevent our sky from ever getting pitch black, but stargazers who get into more rural areas can see hundreds of naked-eye stars — and a few smudgy objects, too.

The biggest smudge is the Milky Way itself, the billions of stars that make up our spiral galaxy, which we see edge-on. The smaller smudges don’t mean that you need glasses, but that you’re seeing tightly packed groups of stars. One of the best-known of these “clouds” or “clusters” — groups of stars that travel together — is the Pleiades, also known as the Seven Sisters. Clusters are stellar nurseries where thousands of stars are born from clouds of gas and dust and then disperse across the Milky Way.

For centuries, scientists have speculated about whether these clusters always form tight clumps like the Pleiades, spread over only a few dozen lightyears.

“We call them ‘open clusters’ — the ‘open’ part refers to the expectation that these things formed in a much denser group that then dispersed,” said Luke Bouma, a graduate student in astrophysical sciences at Princeton and the lead author on an upcoming paper published by the American Astronomical Society. “But we never thought we’d be able to find the stars that were lost.”

Then, two years ago, a machine-learning algorithm using data from the Gaia satellite identified that many far-flung stars are moving at the same speed and direction and could therefore be part of the same open cluster — but as more of a stream or a string than a clump.

Now, a team of astrophysicists led by Bouma can confirm that one of these streams of stars, NGC 2516, also known as the Southern Beehive, extends at least 1,600 light-years — 500 parsecs — from tip to tip. To an Earth-based stargazer, that would look as big as 40 full moons, side by side, stretching across the sky.

“Gaia data let us trace the process of star cluster formation and dissolution in unprecedented detail — but to complete the picture, we need independently estimated ages,” said Lynne Hillenbrand, a 1989 Princeton alumna and a professor of astronomy at Caltech, who was not involved in this research. “Bouma’s paper brings together several different methods to consistently age-date stars at both the core and the outer reaches of this cluster.”

“In retrospect, the existence of this large stellar stream is not too surprising,” said Bouma, who recently won the prestigious 51 Pegasus b Fellowship. One interpretation could be that a cluster starts as a tight clump that expands through time to form “tidal tails” stretching in front of it and behind it, as it moves through the Milky Way.

“The broader implication is that there are bound to be other enormous open clusters like this,” he said. “The visible part of the cluster, where we can easily see the stars close together, may be only a small part of a much, much larger stream.”

“I have seen the Southern Beehive many times through a pair of binoculars under the dark skies of Chile,” said Gáspár Bakos, a professor of astrophysical sciences and the director of Princeton’s program in planets and life, who was a co-author on the paper. “The cluster nicely fits the view of the binoculars, because its apparent size in the sky is something like the tip of my thumb at arm’s length. It is curious to know, thanks to Luke’s research, that the cluster actually spans an area as big as my entire palm held toward the sky.”

Bouma and his colleagues used data from the Transiting Exoplanet Survey Satellite (TESS) to precisely measure the rotation rates of stars that the Gaia study had assigned to NGC 2516. The researchers demonstrated that many stars with similar masses are all spinning at (or very near) the same rate, confirming that they were born in the same stellar nursery.

Bouma has spent years developing the tools to measure a star’s rotation so that he can calculate its age, a technique called gyrochronology (from the Greek words for “spin” and “time”). Our sun, which at the age of 4.6 billion years old is in its sedate middle age, rotates once every 27 days. The stars Bouma measured in NGC 2516 are rotating 10 times faster than our sun, because they are so much younger. Those stars are barely out of their infancy, only about 150 million years old.

“In addition to expanding our knowledge of this and other star clusters, Luke has given us an expanded list of young stars that we can search for planets,” said Joshua Winn, Bouma’s adviser and co-author and a professor of astrophysical sciences. “Finding planets around young stars will help us understand how planetary systems form and change with time.”

“What’s so surprising about this work — what’s so exciting — is that we confirmed that Gaia, because it really precisely measures the positions and the motions of stars, can find these ‘needles in the haystack’ of the Milky Way,” Bouma said. “Gaia can identify all the stars that are moving in the same direction, at the same rate. And we don’t have to just trust the machine learning algorithm saying that they’re related — we can verify it with TESS data, using our gyrochronological technique.”

“Rotation and Lithium Confirmation of a 500 Parsec Halo for the Open Cluster NGC 2516,” by L. G. Bouma, J. L. Curtis, J. D. Hartman, J. N. Winn and G. Á. Bakos, has been submitted to the journals of the American Astronomical Society (AAS) and will be shared with the media at the 238th AAS meeting on Monday, June 7. The research was supported by the TESS Guest Investigator Program (G04032). L.G.B. was also supported by a Charlotte Elizabeth Procter Fellowship from Princeton University. This study was based in part on observations at Cerro Tololo Inter-American Observatory at the National Science Foundation’s NOIRLab (NOIRLab Prop. ID 2020A-0146; 2020B-0029 PI: L. Bouma), which is managed by the Association of Universities for Research in Astronomy (AURA) under a cooperative agreement with the National Science Foundation. This paper includes data collected by the TESS mission, which are publicly available from the Mikulski Archive for Space Telescopes (MAST). Funding for the TESS mission is provided by NASA’s Science Mission directorate. 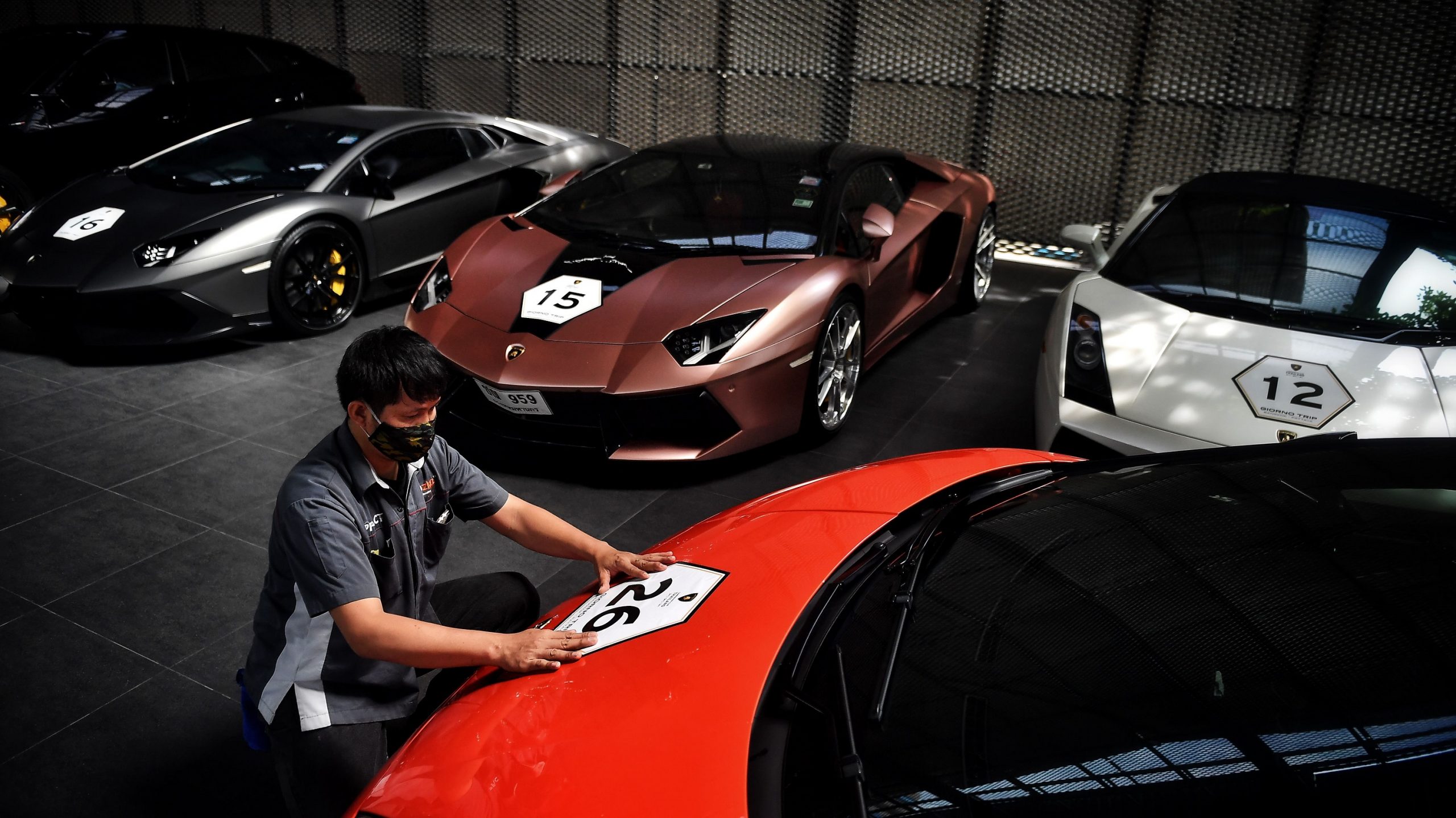 Exactly How Much Does It Cost to Wrap Your Car? | MotorBiscuit
1 min ago 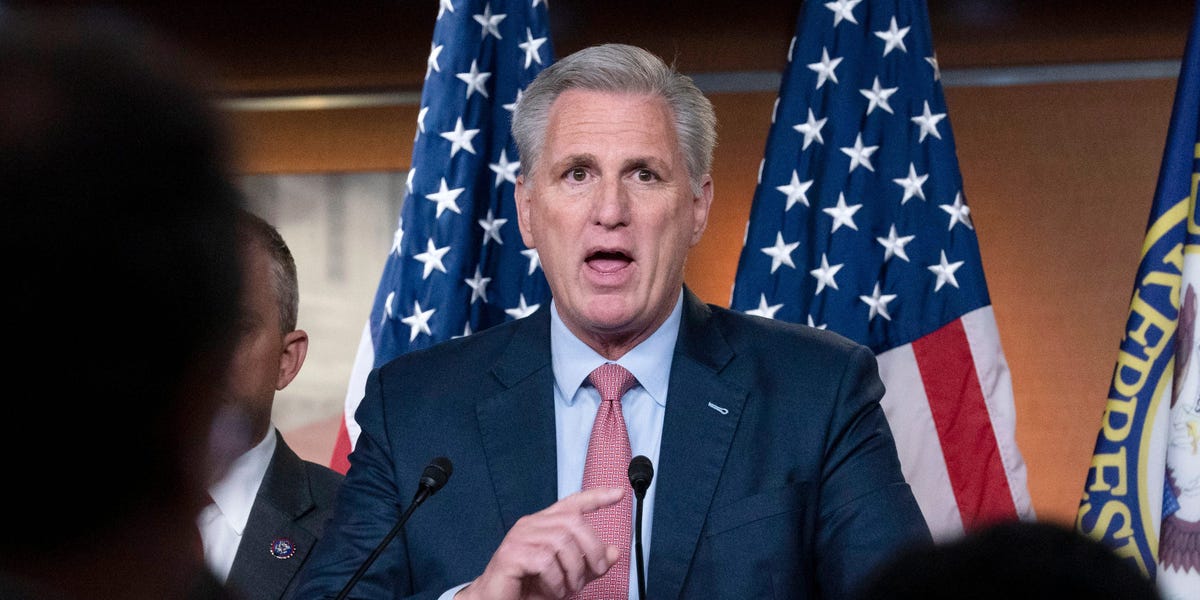