YOU have probably seen the annual rankings of the world’s cities by “liveability” or “quality of life”. It is intriguing to discover which come out top – and which bottom. After all, most of us have skin in this game: more than half of people around the world live in urban environments, and that number is growing. But you may also have wondered what “quality of life” really means. Which qualities? Whose life?

These same questions occupy Anu Ramaswami. Trained initially as a chemical engineer, she is now a professor of civil and environmental engineering and director of the M. S. Chadha Center for Global India at Princeton University, New Jersey. Her research focuses on what we can do to improve the urban environment, and she works closely with US cities as well as with the United Nations and national governments. It is fiendishly difficult to compare cities, she says – or even, for that matter, to define them.

Ramaswami wants to persuade people that cities aren’t concrete jungles that stop abruptly at their official limits, but complex, dynamic systems that extend much further and, like living organisms, have their own metabolism. Only by thinking of them in this way can we start to make them more liveable, she says.

Laura Spinney: Urbanisation is accelerating as global population grows. Is that a good thing?

Anu Ramaswami: Many people point to cities as villains. I prefer a more nuanced narrative that says cities offer an opportunity for innovation. This typically generates more wealth and, to some extent, more well-being, but also inequality, which has its own implications for well-being. More than 90 …

Pick your crisis: Barcelona have many to choose from
1 min ago

Pick your crisis: Barcelona have many to choose from 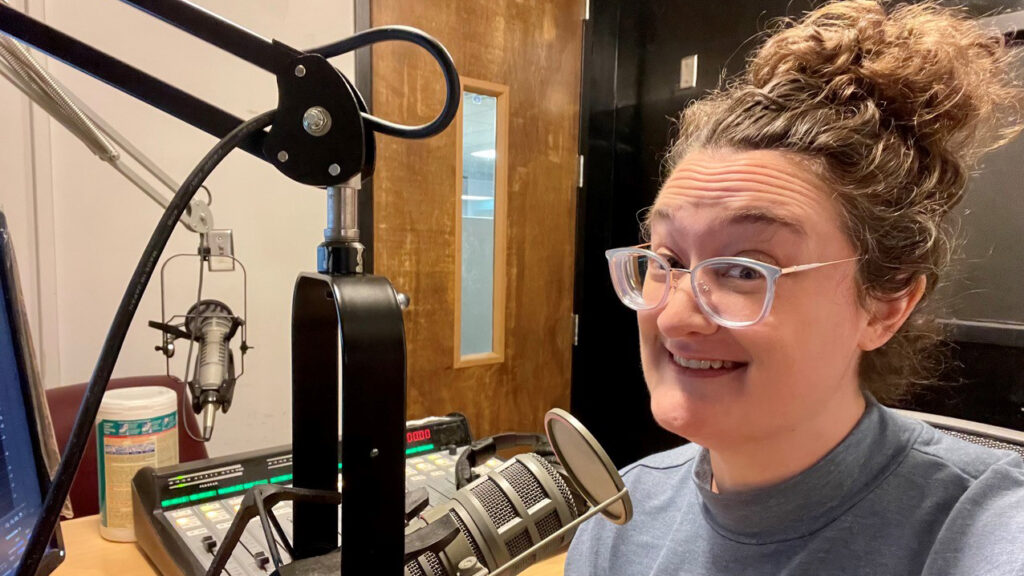