The U.S. Army Corps of Engineers said Wednesday it would conduct an extensive review of Enbridge Energy’s plan to build an oil pipeline tunnel beneath a Great Lakes channel in Michigan, which could significantly delay the project.

The tunnel would house a replacement for a portion of Enbridge’s Line 5 that crosses the bottom of the Straits of Mackinac, a roughly 4-mile-long (6.4-kilometers-long) waterway connecting Lake Huron and Lake Michigan.

Michigan’s Department of Environment, Great Lakes and Energy has issued a permit for the $500 million tunnel, but approval from the Army Corps also is needed. The federal agency would consider potential effects on the straits and adjacent wetlands.

The Corps could have settled for a narrowly tailored examination of needs and purposes for the tunnel before making its ruling. But it opted for an environmental impact statement, which involves a more comprehensive study, including consideration of reasonable alternatives.

“I have concluded that an EIS is the most appropriate level of review because of the potential for impacts significantly affecting the quality of the human environment,” said Jaime A. Pinkham, acting assistant secretary of the Army for civil works.

Thousands of comments from the public and indigenous tribes justified the deeper investigation, Pinkham said, adding that navigation in the busy shipping channel also was also a consideration.

Enbridge had pledged to complete the tunnel by 2024 but is “evaluating the timeline” in view of the government’s decision, which will hold up construction, spokesman Ryan Duffy said.

“Placing a pipeline in a new Great Lakes tunnel will provide extra layers of safety and environmental protection and make what is currently a safe pipeline even safer, while creating Michigan jobs and securing the needed energy for consumers in Michigan and the region,” Enbridge said.

The Canadian company, based in Calgary, Alberta, reached a deal in 2018 with former Republican Gov. Rick Snyder to construct the tunnel. It came amid pressure from area tribes, tourist businesses and environmental groups to shut down Line 5, which carries oil and natural gas liquids between Superior, Wisconsin, and Sarnia, Ontario.

Critics contend the underwater section—two parallel pipes laid in 1953—is vulnerable to a spill that could pollute hundreds of miles of waters and shorelines. Enbridge, backed by industry and labor groups, says it is in good condition and has never leaked.

Democratic Gov. Gretchen Whitmer ordered Line 5’s underwater pipes closed by mid-May, a deadline the company ignored. A lawsuit is pending in federal court. Canada, which has described continued operation of the pipeline as “non-negotiable,” is pushing the Biden administration to intervene.

The proposed tunnel is a separate regulatory matter. In addition to the Army Corps, Enbridge also awaits approval from the Michigan Public Service Commission.

“We are encouraged to see that the Army Corps of Engineers heeded our call to undertake a more rigorous analysis” of the project, said Whitney Gravelle, chairwoman of the Bay Mills Indian Community. The tribe, which has treaty-guaranteed fishing rights in the straits, “is very concerned that the pipeline threatens our way of life,” she said.

Drilling through bedrock and soils beneath the straits would violate numerous environmental protection laws, said David Holtz of Oil and Water Don’t Mix, an anti-Line 5 coalition.

“It is difficult to imagine how Enbridge’s tunnel project can survive the kind of thorough, independent evaluation that is now possible with today’s Army Corps decision,” Holtz said.

Enbridge said it would continue working with the Corps on its review of company’s application “and towards a successful conclusion to this process.” 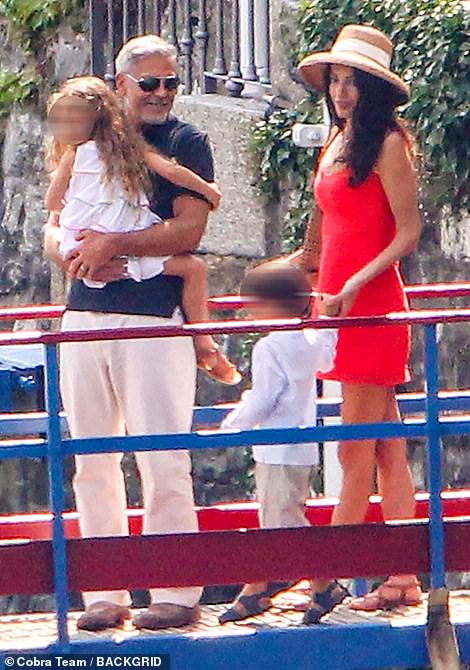 Robinhood IPO: why believers failed to deliver the ‘moonshot’
4 mins ago

Robinhood IPO: why believers failed to deliver the ‘moonshot’ 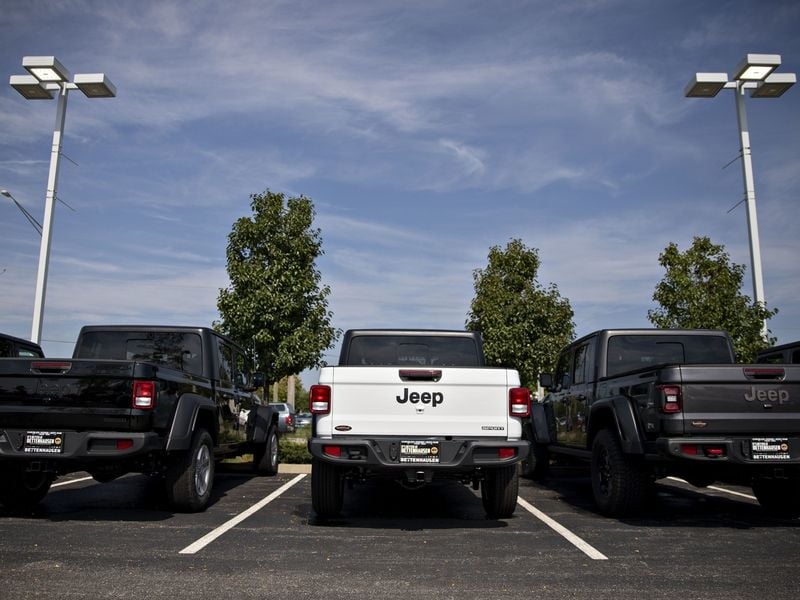