AB with allegedly taking part in a scheme to bribe high-level officials in the Republic of Djibouti.

a 53-year-old dual citizen of Ethiopia and Sweden, helped facilitate the payment of around $2.1 million in bribes to officials in Djibouti’s executive branch and its state-owned telecom company to win a contract valued at about €20.3 million ($24 million), according to a grand jury indictment unsealed Wednesday.

Our Morning Risk Report features insights and news on governance, risk and compliance.

The indictment, which was filed under seal last year, charges Mr. Bereket with conspiracy to violate the U.S. Foreign Corrupt Practices Act and conspiracy to commit money laundering.

Mr. Bereket, who the Justice Department said remains at large, couldn’t immediately be reached for comment.

The case against Mr. Bereket stems from a sprawling investigation into Ericsson, which the company resolved in December 2019 when it reached a $1 billion settlement with prosecutors over charges it violated the FCPA, an antibribery law.

The settlement resolved conduct spanning from 2000 to 2016 in five countries, including Djibouti, China, Vietnam, Kuwait and Indonesia. Representatives of Ericsson on Wednesday didn’t immediately respond to a request for comment about the charges against Mr. Bereket.

Prosecutors said Mr. Bereket was involved in the bribery scheme between 2010 and 2014, while on a long-term assignment for Ericsson in Africa.

During that time, he worked with others to cause an Ericsson subsidiary to enter into a sham contract with a consulting company and approve fake invoices to conceal bribes, the indictment alleges.

He also helped draft a due diligence report that failed to disclose the spousal relationship between the owner of the consulting company and one of the high-ranking officials who was bribed, prosecutors said. As part of the scheme, Mr. Bereket caused Ericsson to transfer funds through bank accounts in the U.S., they said. 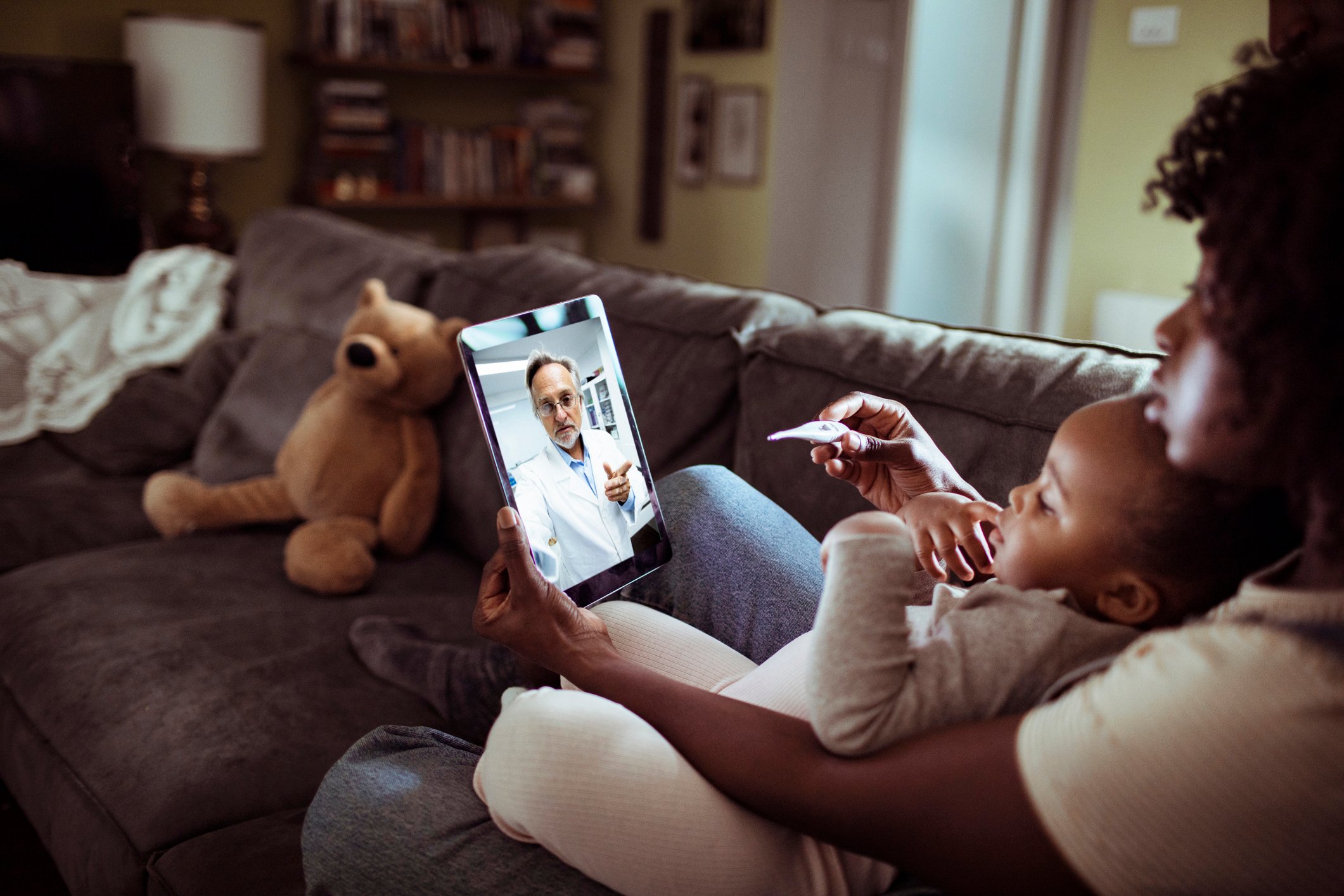 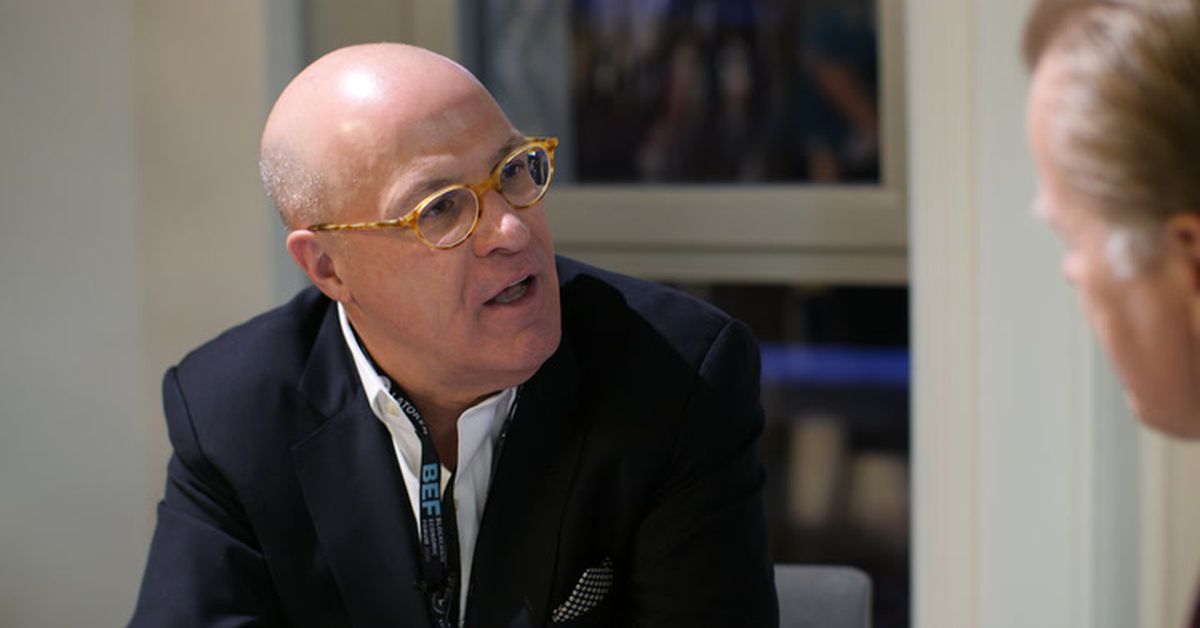 The CFTC Was Proved Right on Bitcoin Futures. What’s Next for the Agency?
4 mins ago

The CFTC Was Proved Right on Bitcoin Futures. What’s Next for the Agency?