What just happened? We all know graphics cards are selling for a small fortune on eBay right now. But in the case of the iGame GeForce RTX 3090 Kudan from Colorful, the actual selling price looks like it comes from a scalper—$4,999—though you will be one of only 1,000 people in the world to own one.

Colorful, fresh from unveiling its GPU museum alongside Nvidia earlier this month, has just announced the limited-edition Kudan. The card is packed with a slew of features that include VRM and cooling setups able to squeeze a tremendous amount of performance from the RTX 3090 GPU.

The Kudan runs at the RTX 3090’s recommended 1,395 MHz base/1,695 MHz boost speeds, but Coloful’s One-Key OC overclocking lets you hit 1,860 MHz with the touch of a button. You’ll likely be able to push it even higher thanks to its hybrid cooling design that combines both air and water systems.

The air part of the system utilizes a triple-fan heatsink featuring Colorful’s new “Storm Chaser” 90mm fans alongside 6mm high-performance heat pipes. The company says the air system is powerful enough to work even without the liquid cooling element.

The liquid system, meanwhile, uses a nine-stage water block and a high-performance 240mm radiator that connects via two tubes. It also boasts Swiss-made quick-release fittings designed by Stäubli that can rotate 360 degrees.

Colorful states that the card, which has three eight-pin auxiliary PCIe power connectors, draws 350W to 370W of power during normal use, though it can reach between 420W and 450W when overclocked, and Colorful rates it for up to 500W.

Elsewhere, the Kudan has a fully customizable, large 60Hz display that can be used for real time monitoring. You can even flip the LCD 90 degrees for vertical card installations. There’s also customizable RGB lighting and a very striking design featuring watch-style gears and Chinese patterns.

There’s no doubting this is a very impressive graphics card. That, combined with the fact only 1,000 will be made, equals a price tag of $4,999—more than most RTX 3090s found on eBay—though you do get a Kudan-themed screwdriver, keycaps, and a graphics card holder for your money. 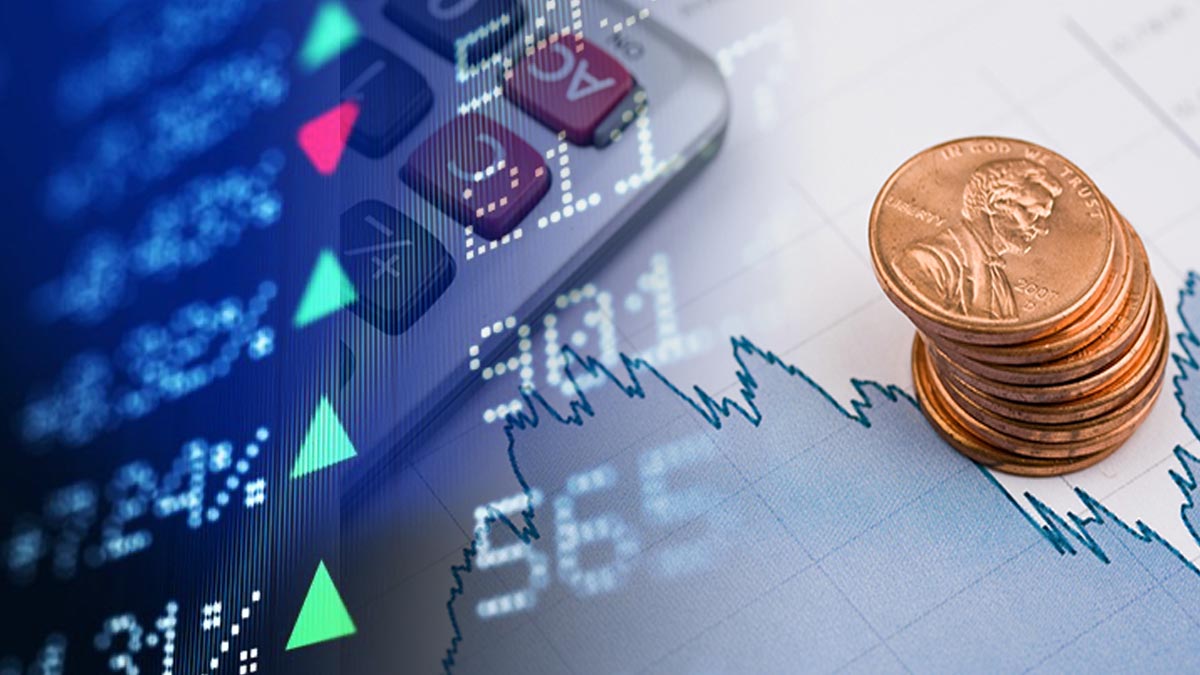 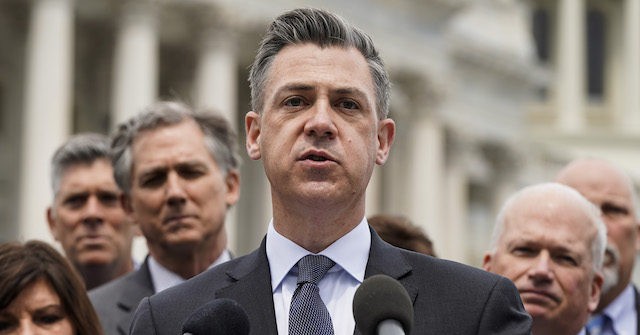 Banks: Pelosi Booted Me from January 6 Probe to Cover Up Her Responsibility for Breakdown of Security
3 mins ago 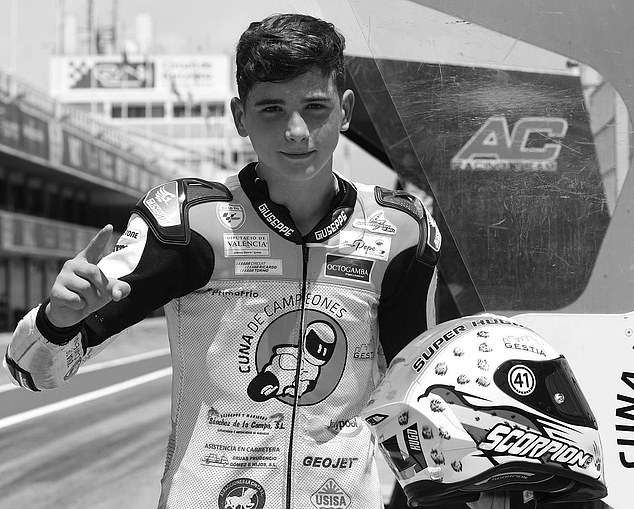