Since the 1970s, dams have been removed from the U.S. at an increasing rate, with the aim to improve the ecology of river ecosystems, fish migration pathways, water quality, and recreation spaces.

“We have about 90,000 dams here in the United States and these dams were built for a whole host of reasons, and many of them are reaching the end of their lifespans. So it’s starting to be recognized that their removal will have net benefits for society,” said Josh Galster, an associate professor in the department of Earth and Environmental Studies at Montclair State University.

In 2018, Galster was working on a dam removal project on the Paulinskill River near Columbia, New Jersey, doing scientific monitoring of the river. Since the dam was being removed to improve the natural setting of the recreation areas in an already quite scenic area of New Jersey, Galster wondered where else dam removals were happening nationwide and if they were being done in an equitable fashion.

Galster teamed with his father, George Galster, an emeritus professor in the Department of Urban Studies and Planning at Wayne State University, to evaluate the environmental justice of dam removal.

“My father and I feel that it’s important to recognize and analyze where we’re doing these [dam removals] and where these resources are being spent because if we’re spending that much to improve the local conditions around that dam, then who are the people that are living near that dam that are going to benefit the most?” said Galster.

They examined dam removals since 2010 and compared that information to a database of existing dams in the U.S. and demographic information from the U.S. Census Bureau, broken down into four regions: Northeast, South, Midwest, and West.

Almost half of the dams removed since 2010 were in the Northeast, while the South had the fewest removed. Areas that had a dam removed had significantly larger populations of non-Hispanic white residents when compared to other areas with dams or to the nation as a whole.

“We found that really the racial gap in where dams are being removed is basically entirely being created by dams being removed in the South,” said Galster.

Even controlling for the type of dam, whether it was shorter, older, made of earthen versus concrete material, they found that dams were still being disproportionately removed in the southern region from areas with a higher degree of white residents.

A potential complicating factor in dam removal is the variability in procedures based on the state in which the dam is located and who owns the dam. Dams can be owned by either the federal government, state or local governments, utility companies, private businesses, or individuals. States like Pennsylvania and Wisconsin have led the way in dam removals, with some of the highest numbers of dams removed in the nation, while states like Oklahoma have only had one dam removed between 1912 and 2020.

“Dam removals are an important way to restore rivers, and we should keep doing them. However, we should also be aware of the larger picture of where those have been done and where we should do those in the future to make sure that everybody benefits from all of these resources that we are spending on dam removals, and so that we can make that group of people that benefits from them be more diverse,” said Galster.

Galster will present this research on Sunday at the Geological Society of America’s GSA Connects 2021 annual meeting in Portland, Oregon. 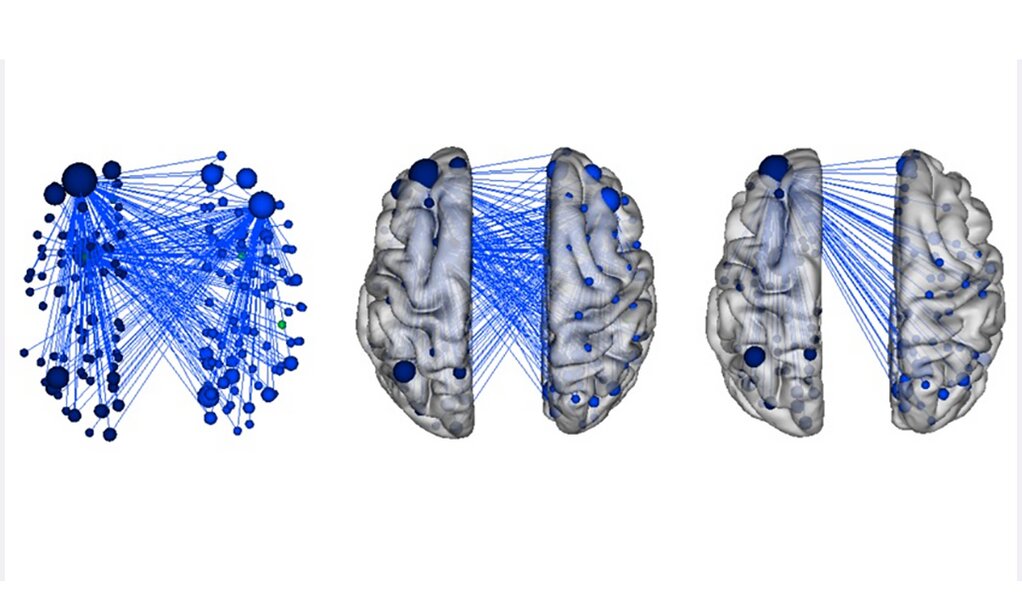 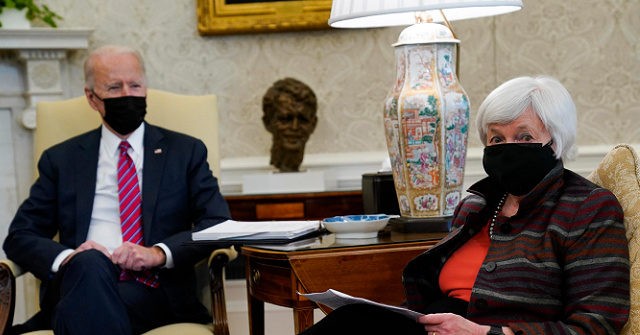 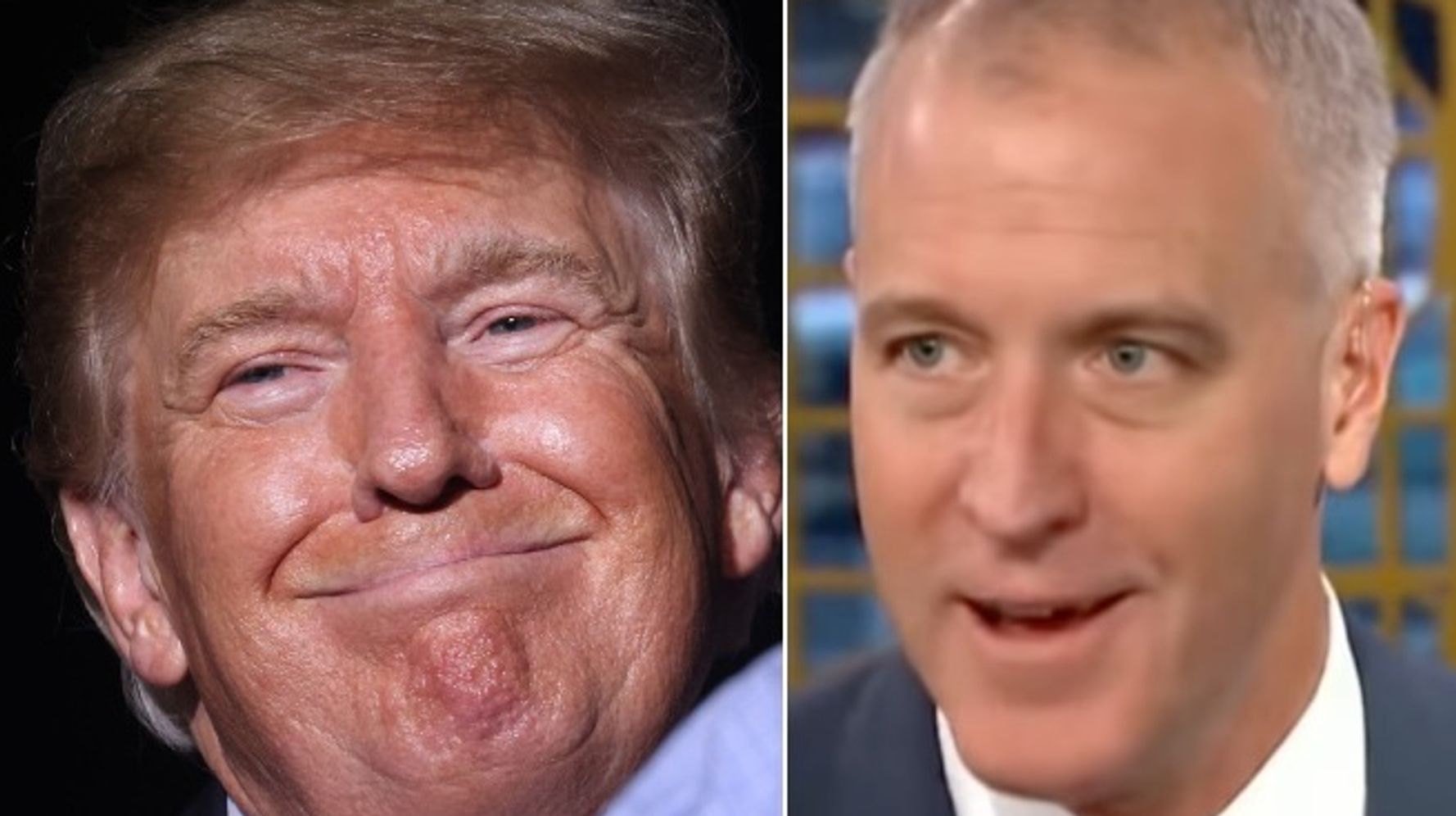