A study of semi-captive Asian elephants in Myanmar has found that calves benefit from having older sisters more than older brothers. The findings are published in the British Ecological Society’s Journal of Animal Ecology.

Researchers at universities in Finland, the UK and Myanmar have found that Asian elephant siblings influence younger offspring from early through to late-life. Being raised with older siblings strongly increased calves’ long-term survival compared to not having a sibling, with elder sisters having a bigger impact than elder brothers.

In female elephants, those raised with older sisters had higher long-term survival and reproduced for the first time an average of two years earlier, compared to those with older brothers. Reproducing at an earlier age is generally associated with more offspring over the course of an elephant’s lifetime. In male elephants, those raised with older sisters had lower survival but higher body weight, compared to those with older brothers. This seemingly detrimental effect may be explained by a ‘live-fast, die young’ strategy, where the positive early increase in body mass could lead to survival costs later in life.

Dr. Vérane Berger at the University of Turku and lead author of the study said: “Our research confirms that sibling relationships shape individual lives, particularly in social species, such as the elephants, where cooperative behaviors are essential to the development, survival, and reproductive potential of individuals.”

The long-term consequences from sibling effects are understudied in long-lived animals. One of the reasons for this is that the logistic challenges of field studies make it hard to investigate effects over an animal’s entire lifespan.

In this study, the researchers were able to overcome this barrier by studying a population of government-owned, semi-captive timber elephants in Myanmar, for which extensive life history records are kept.

These elephants are used during the day as riding, transport, and draft animals. At night the elephants live unsupervised in forests and can interact and mate with both wild and tame elephants. Calves are raised by their mothers until the age of five when they are trained for work. The Myanmar Timber Enterprise (MTE) imposes regulations on the daily and annual workload of elephants. Dr. Mirkka Lahdenperä at the University of Turku and co-author of the study said: “Because the elephants live in their natural habitats, there are many similarities to wild elephants, such as natural foraging and no assistance in breeding. While there are differences – in the wild, family groups are probably bigger – there are more similarities than differences and we could assume that some of the associations found in our study would also hold true for wild elephants. But of course, these should be studied”

The researchers used a large, multi-generational dataset of semi-captive Asian elephants to look at the influence the presence and the sex of elder siblings on the body mass, reproduction, sex, and survival of the next calf. The records contained precise reproductive and longevity information for 2,344 calves born between 1945 and 2018.

As the study was correlational, the influence of external factors outside sibling effects, such as the quality of maternal care and elephants’ workload and management, cannot be excluded.

On the next steps for this research project, Dr. Berger said: “By collecting more information on the body mass of mothers at birth, we hope to disentangle maternal effects from sibling effects.

“More data will also let us explore the effects of the environment on sibling relationships and go into more detail on the effects siblings have on specific aspects of a younger calf’s health, such as immunity, muscular function, and hormonal variations.

“We could also investigate the influence of the sex and presence of younger calves on elder calf life history trajectory.” 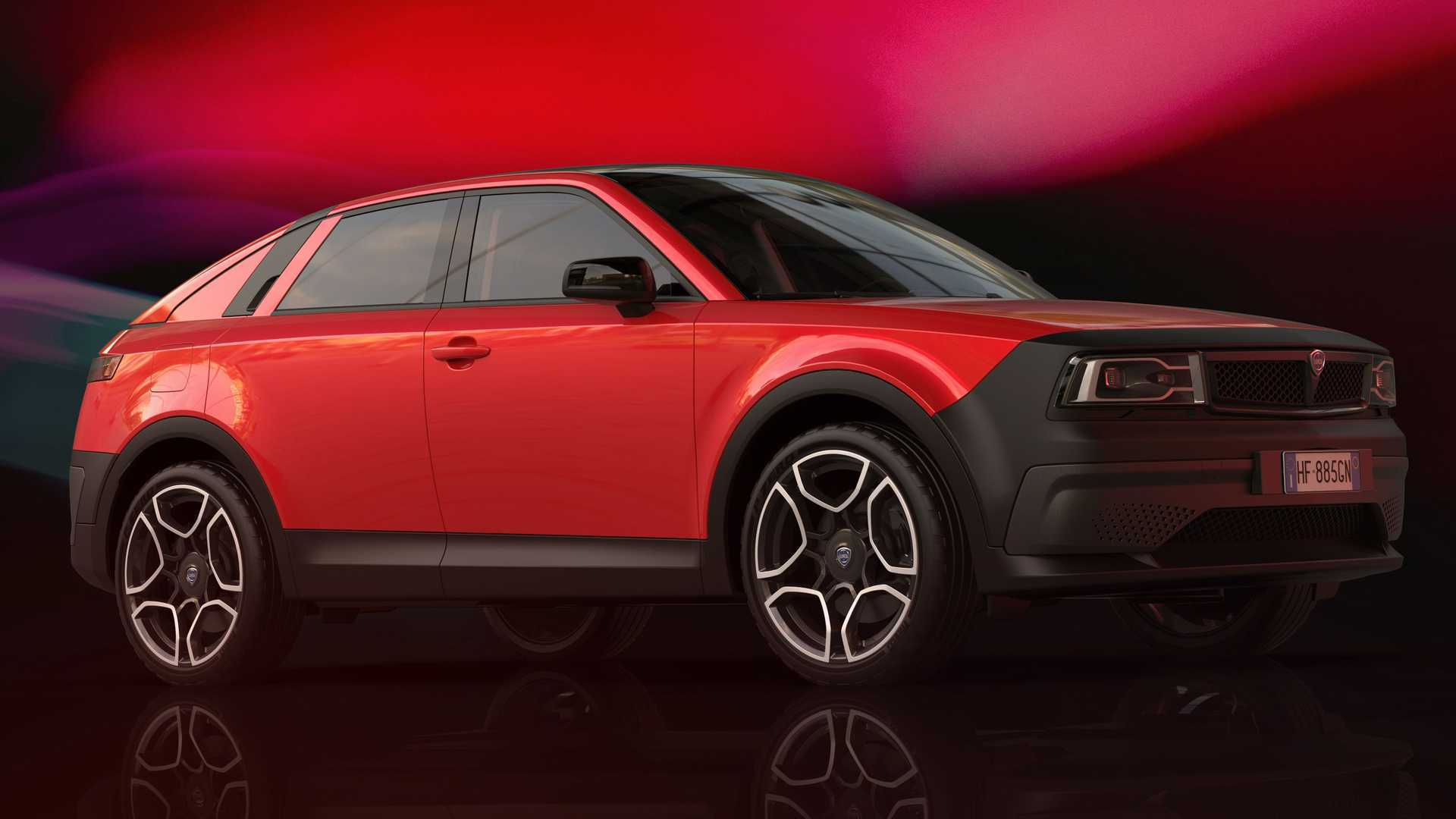 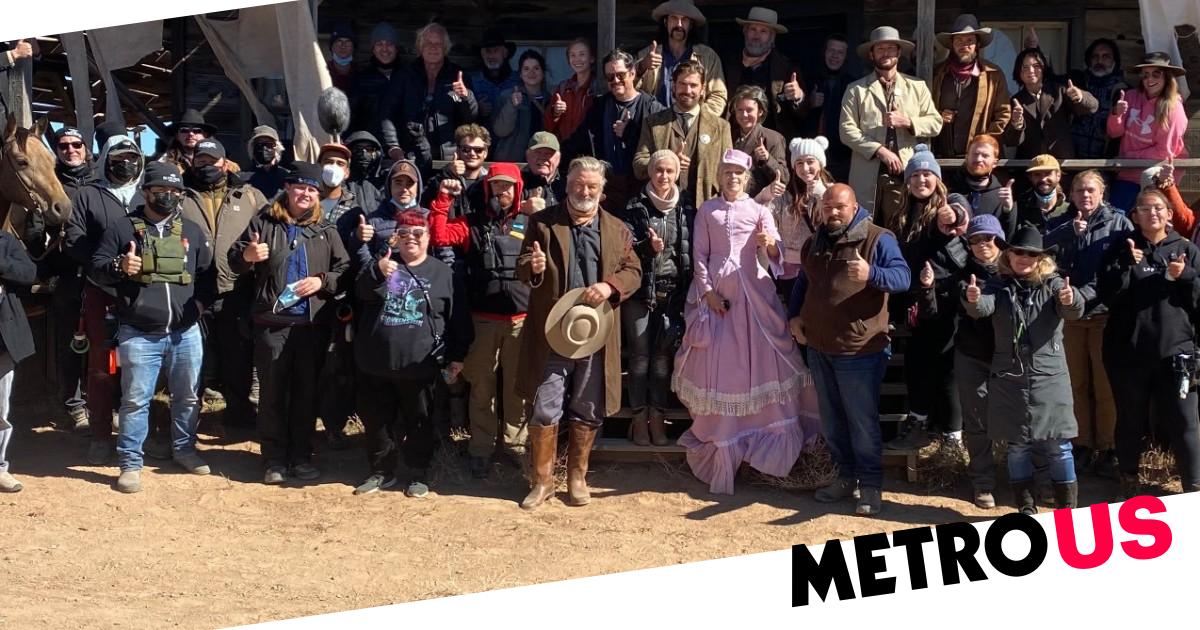 What is Alec Baldwin’s movie Rust about as he fatally shoots woman?
3 mins ago

What is Alec Baldwin’s movie Rust about as he fatally shoots woman? 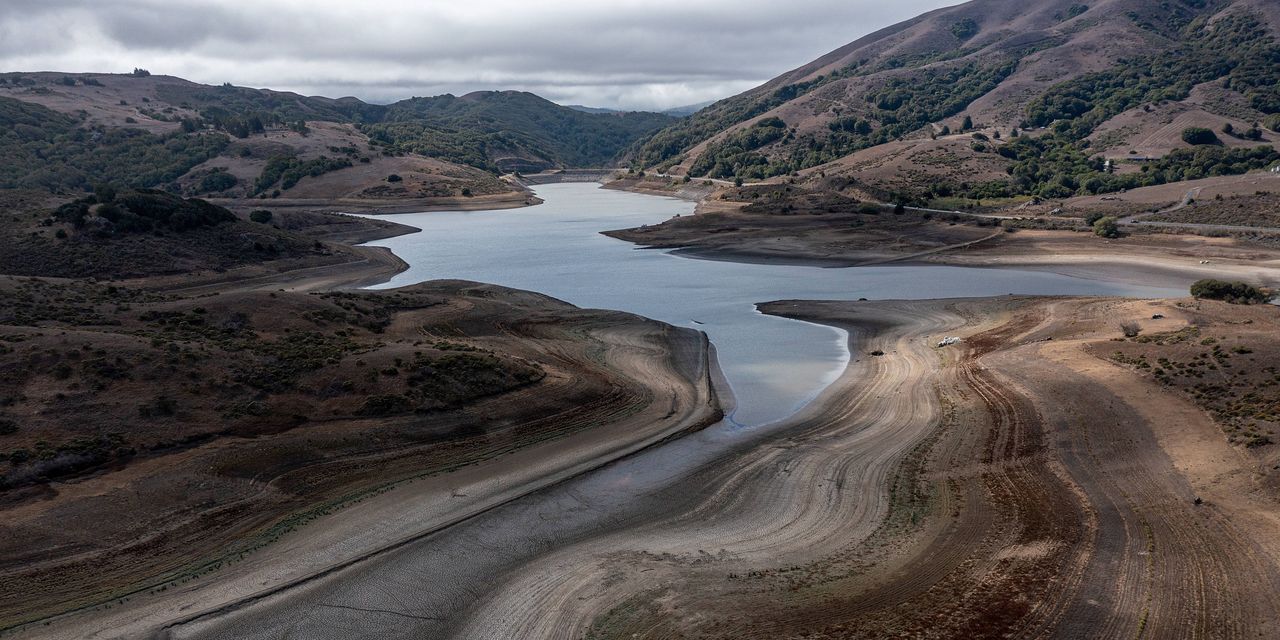