Around 600,000 people are released annually from the U.S.”s sprawling prisons network.

Many face considerable barriers as a result of their convictions when it comes to essentials in life, like getting a job or a home. It can even be harder to feed themselves.

Formerly incarcerated people are twice as likely to suffer food insecurity as the general population, with 1 in 5 ex-prisoners finding it difficult to obtain regular, nutritious meals. A 2013 survey of recently released prisoners came up with an even more stark finding: More than 90% were food insecure. Of the more than 100 formerly incarcerated people included in that study, 37% reported that they did not eat anything for a whole day at one point in the previous month.

Compounding the problem is that some formerly incarcerated persons are denied access to parts of the U.S.”s life-sustaining social safety. Twenty-five years ago, Congress passed a bill that imposed lifetime bans on convicted drug felons’ receiving Temporary Aid to Needy Families (TANF) and the Supplemental Nutrition Assistance Program (SNAP) – two federal programs aimed at alleviating the effects of poverty and food insecurity among Americans.

A number of states have since opted out of the ban. But 27 still have modified versions, often requiring that people with a drug conviction submit to drug testing or meet other eligibility criteria before they can receive SNAP payments. One state, South Carolina, still has the full ban in place.

The Biden administration recently announced its intention to change this. Included in the US$1.8 trillion American Families Plan is a provision to “facilitate re-entry for formerly incarcerated individuals through SNAP eligibility.”

As scholars who research food security among marginalized populations, we believe the current federal policy is inconsistent with the need to support reentry for formerly incarcerated people. As the proposed American Families plan notes, the ban on convicted drug felons’ receiving SNAP disproportionately affects Black Americans. It also is a major barrier to rehabilitation and increases the chances of recidivism among recently released prisoners.

Victims in the war on drugs

The idea of banning drug felons from public assistance started during the push to reform welfare in the 1990s.

It followed years of media reports and conservative politicians demonizing people who received food and cash benefits in addition to low-rent housing. Recipients were characterized as lazy and unwilling to work, giving rise to stories of “welfare queens” living off handouts in low-income public housing.

Meanwhile, “war on drugs” policies popularized during the Nixon and Reagan administrations conditioned an American public to more punitive conditions for those convicted of drug offenses. Such “tough on crime” policies culminated in the signing of the Violent Crime Control and Law Enforcement Act in 1994. That legislation, drafted by then-Sen. Joe Biden, resulted in a swelling of the U.S. prison network. It imposed longer sentences on violent and drug offenses and brought in the the “three strikes” rule that saw mandatory life imprisonment for a third violent offense conviction.

The ban on SNAP payments for those found guilty of drug offenses came two years later in the innocuous-sounding Personal Responsibility and Work Opportunity Reconciliation Act of 1996. The provision, inserted in the bill by Texas Republican Sen. Phil Gramm, asserted that any individual convicted of a drug felony would not be eligible for “benefits under the food stamp program” or cash through TANF.

Arguing his point in Congress, Gramm explained: “If we are serious about our drug laws, we ought not to give people welfare benefits who are violating the nation’s drug laws.”

The ban likely affected the lives of a huge number of people in the U.S. Around 20 million people have a felony conviction in the U.S. In 2020, around 20% of the 2.3 million incarcerated people had been convicted for a drug charge. This includes an increasing number of women.

Studies have shown that SNAP reduces the likelihood of being food insecure by 30%. It is also associated with improved health and reduced health care costs.

And for formerly incarcerated people, there are also other benefits. If the aim of the 1996 ban was to reduce the chances of re-offending, then evidence suggests the opposite is true. A 2016 study of the effects of a modified version of the ban in Florida found that it increased recidivism. “The increase is driven by financially motivated crimes, suggesting that the cut in benefits causes ex-offenders to return to crime to make up for the lost transfer income,” the author concluded.

Meanwhile, a 2013 study of formerly incarcerated people and HIV risk behaviors found that those who reported going a whole day without eating at one point in the previous month were more likely to also report using heroin or cocaine before sex, or exchanging sex for money.

Supporting ex-prisoners, and their families

The burden of the ban on convicted drug felons’ receiving SNAP disproportionately fell on Black Americans. For years, Black drug offenders have been the principal targets in the “war on drugs.” Black Americans are more than five times as likely to be incarcerated as white Americans.

This racial gap in incarceration rates for drugs offenses will likely mean Black Americans have been affected by lifelong bans on SNAP payments at a greater rate.

And it adds an additional burden on not only formerly incarcerated people, but also their families. As the Biden administration noted in calling for the ban to be revoked: “SNAP is a critical safety net for many individuals as they search for employment to support themselves and their families.”

The unfairness of the ban has increasingly been acknowledged by individual states that have opted out from imposing it—22 states and D.C. to date. But barriers remain, with some states requiring drug treatment, drug testing and parole compliance to enable eligibility.

Even if the lifelong ban on formerly incarcerated people’s receiving benefits is revoked at a federal level, food insecurity in the U.S. will no doubt remain a problem—and one that continues to disproportionately affect Black Americans. But doing so will remove at least one barrier to the successful reintegration into society of members of America’s vast prison network.

Citation:
Ex-prisoners are going hungry amid barriers, bans to benefits on the outside (2021, May 28)
retrieved 28 May 2021
from https://phys.org/news/2021-05-ex-prisoners-hungry-barriers-benefits.html 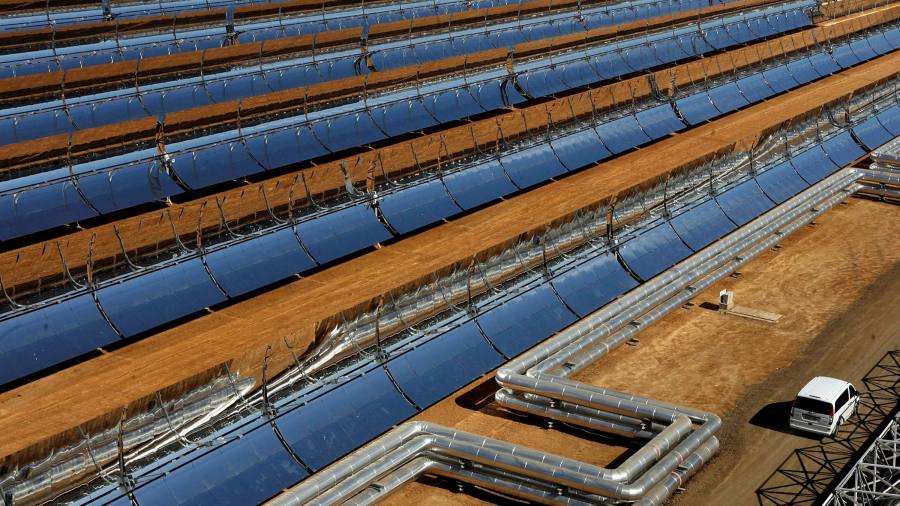 Readers weigh in on the ‘USS Jellyfish,’ the new age of videocalling and more
1 min ago 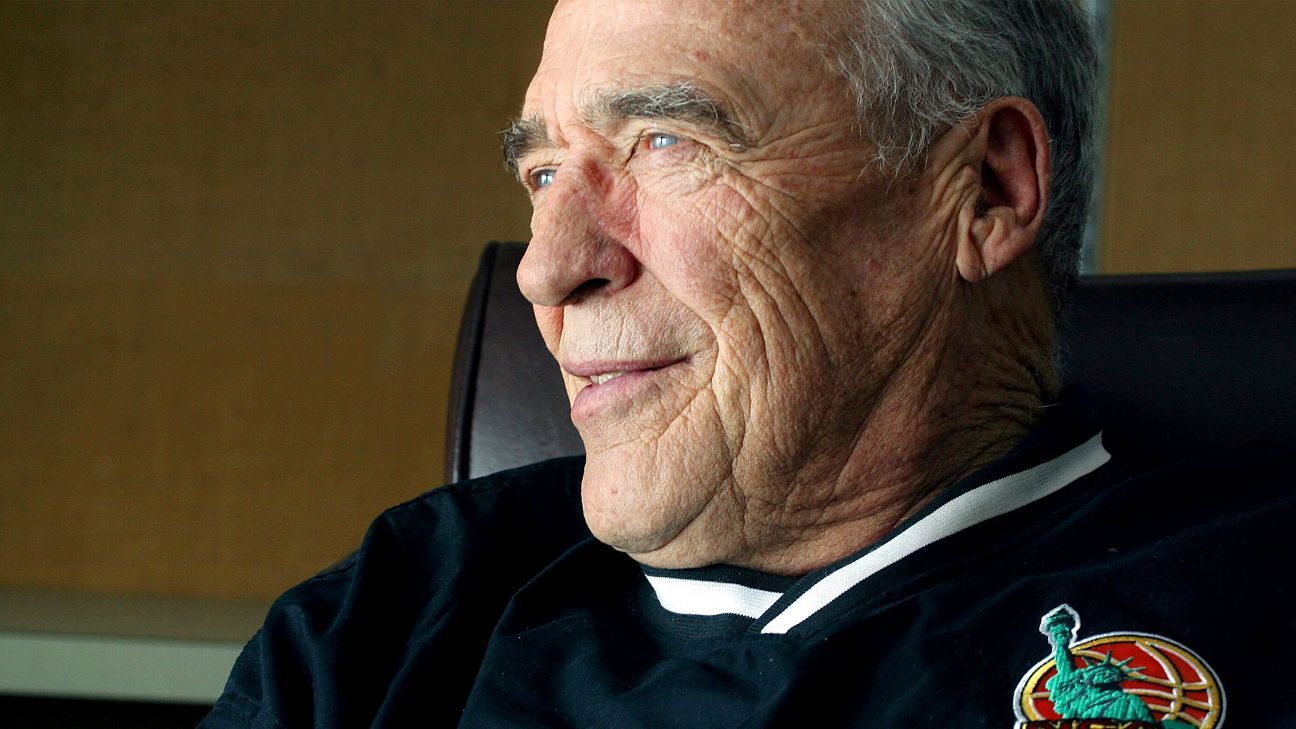 Square Shows Rising Relative Strength, Gets An Upgrade Into 80-Plus
5 mins ago

Square Shows Rising Relative Strength, Gets An Upgrade Into 80-Plus